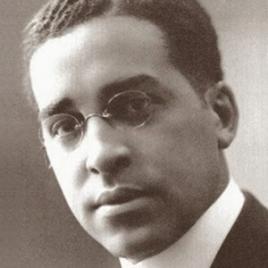 Wigington was born in Kansas and spent his early years in Nebraska. After graduating from high school in Omaha, he worked in the office of noted architect Thomas Kimball for six years. He moved to the Rondo neighborhood in St. Paul in 1914 and opened a private practice. In 1915, he took a civil service exam for senior draftsman for the city and achieved the highest score. The first city architect, Charles A. Hausler, hired him as the chief designer and draftsman for the office, the first African American municipal architect in the country.

During the next years, Wigington left and returned to the office several times, including in 1917 when he spent a few months working for a homebuilder in Iowa. He then came back to St. Paul to head the architectural department of another developer. By 1919, he was working at the city again, with a promotion to assistant city architect. He resigned from the department in 1922, intending to enter private practice, but apparently returned soon thereafter. While having a number of titles during his career with the city, including senior architectural draftsman and chief designing architect, he was never dedicated the city architect. He left St. Paul one last time in 1948, moving to Los Angeles for his health. He later returned to Kansas, where he died in 1967.

During his tenure in St. Paul, Wigington was responsible for designing more than ninety buildings, of which some sixty still stand. These include park buildings, schools, municipal buildings, and ice palaces. Two of his most well-known buildings are the Highland Water Tower and the Harriet Island Regional Park Pavilion, now known as the Wigington Pavilion, which were listed in the National Register of Historic Places in 1986 and 1992, respectively. 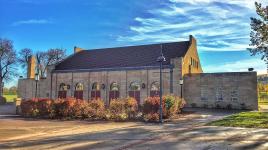 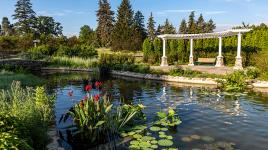 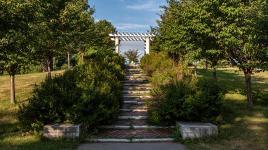 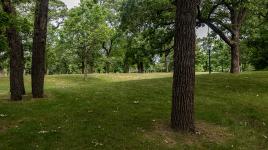 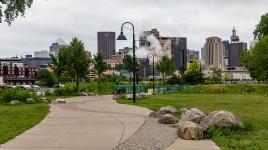 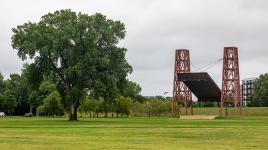 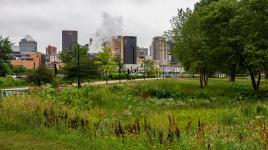 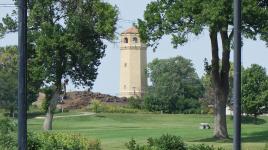 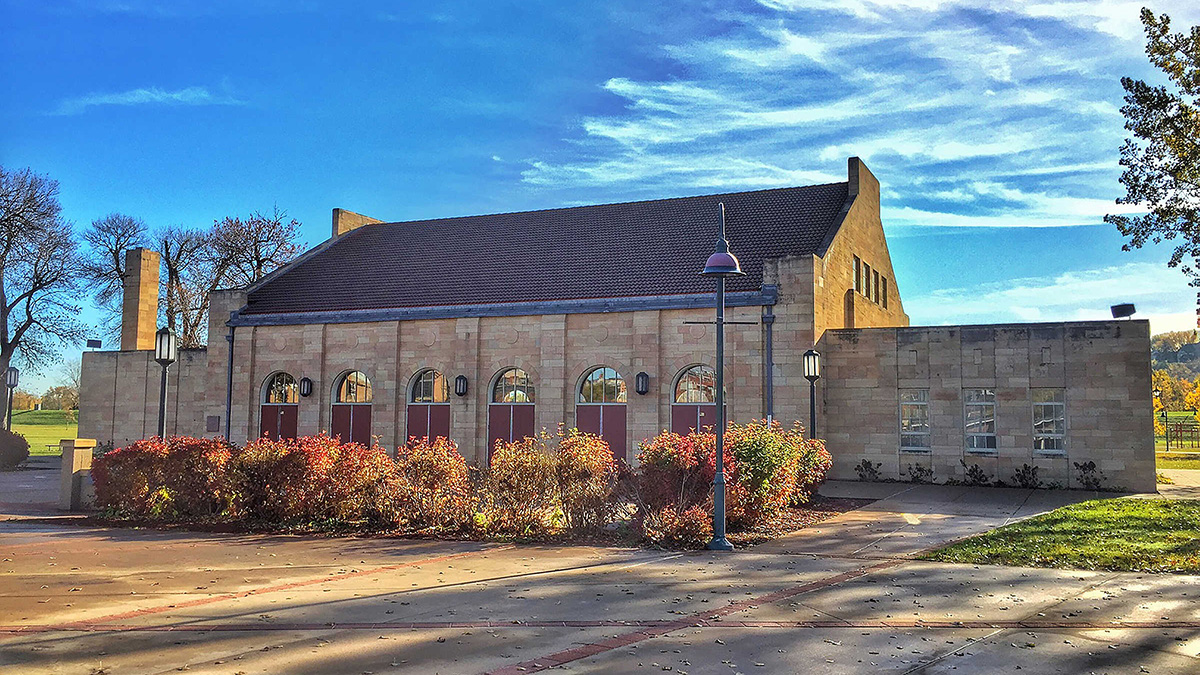 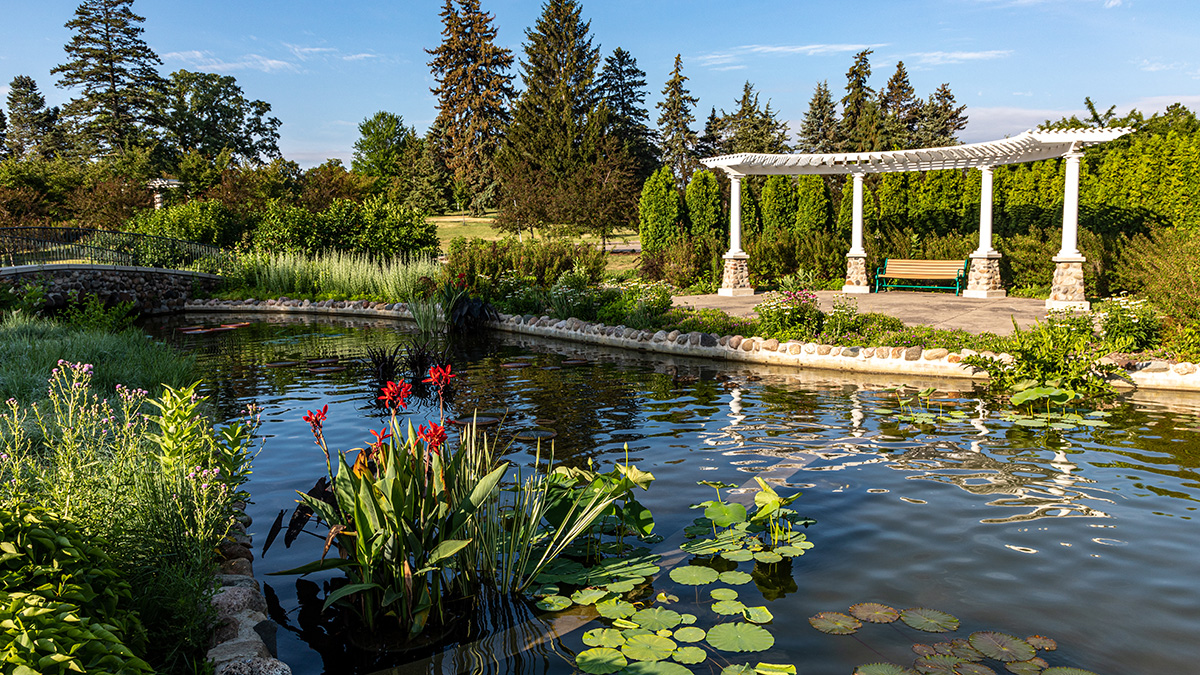 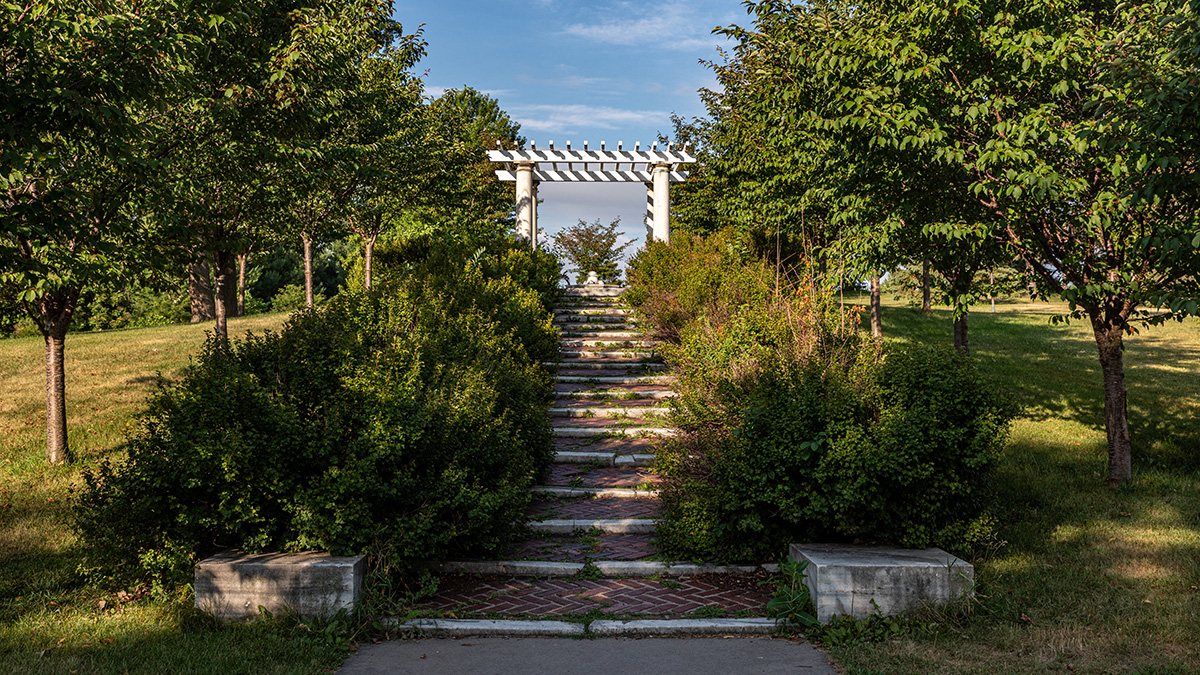 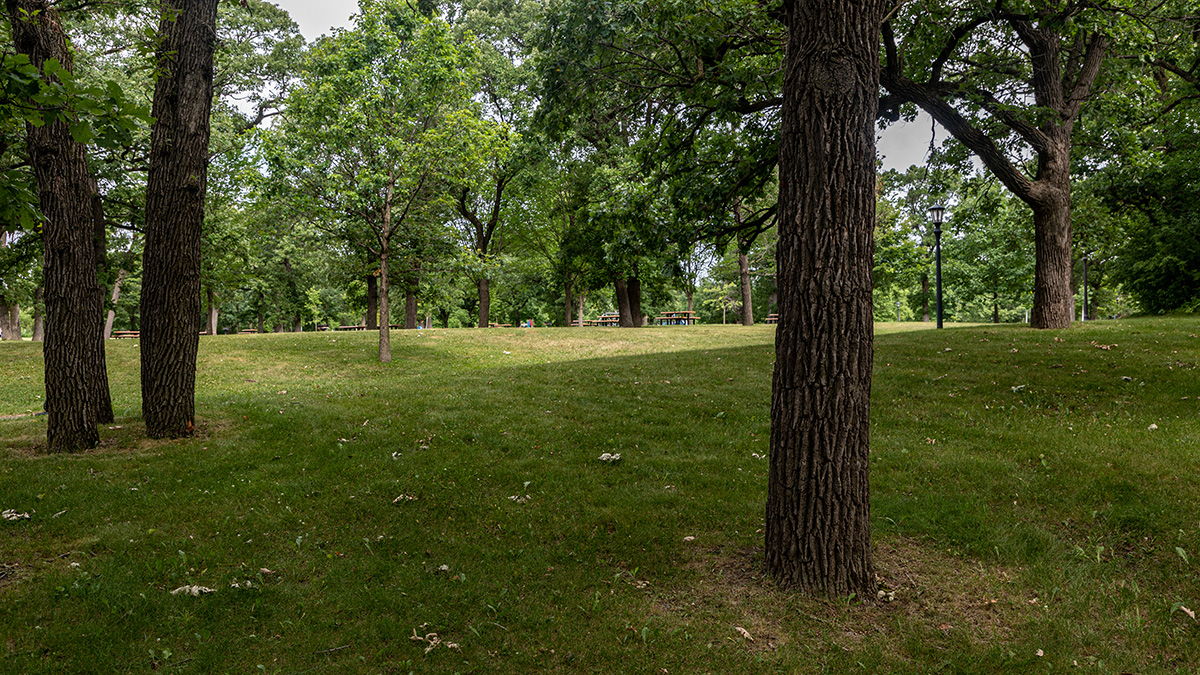 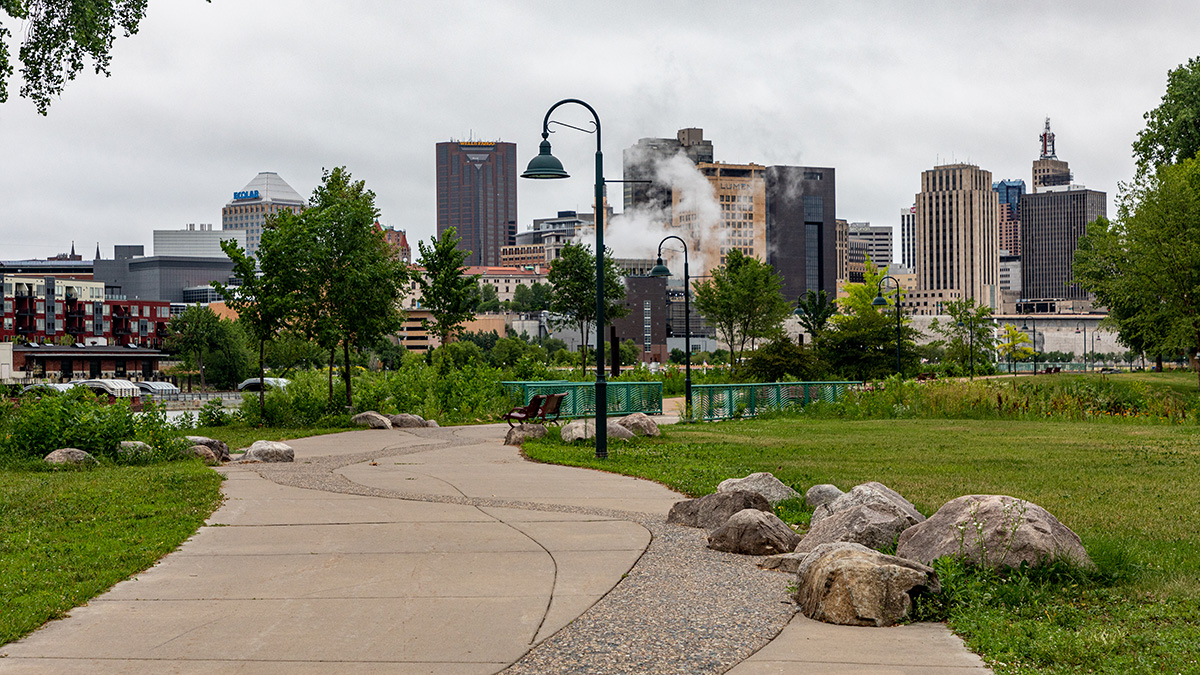 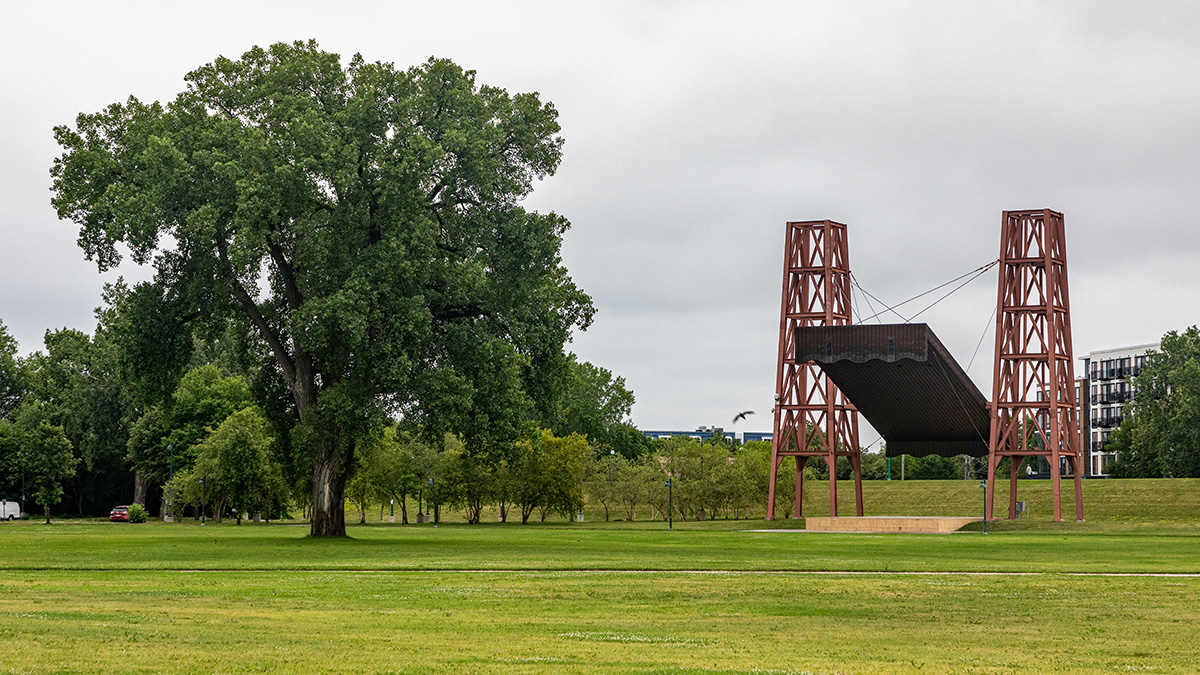 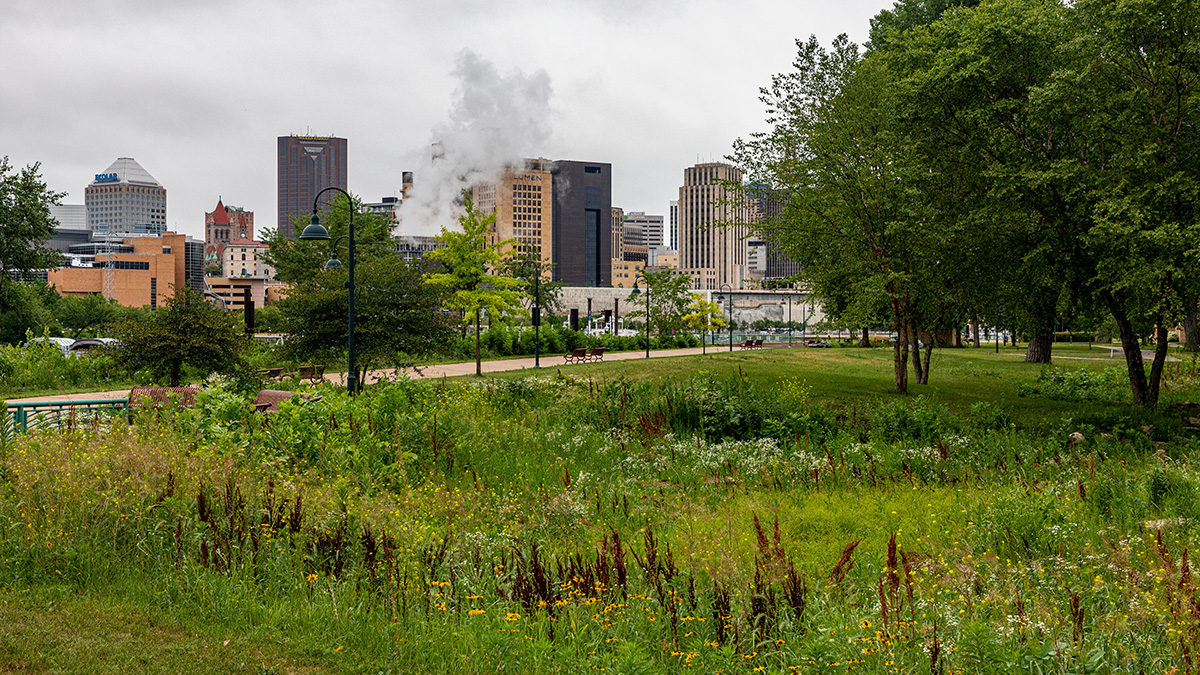 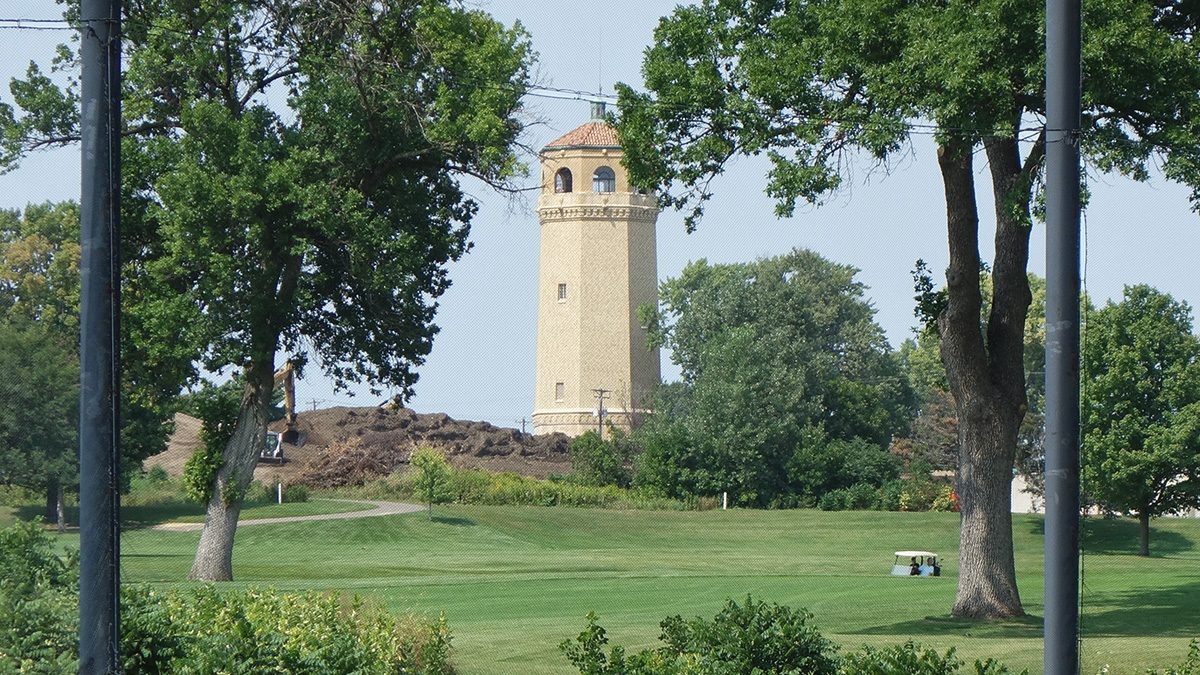