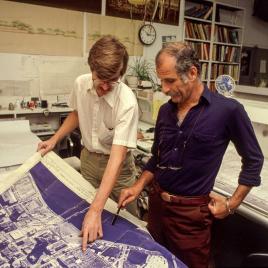 Considered one of the foremost pioneers in exploring the social and physical dynamics that influence our cities, landscape architect Paul Friedberg founded M. Paul Friedberg and Associates in 1958. Initially, his scope of work focused on urban play areas that were designed to facilitate creative and social growth. In the mid-1960s, the Jacob Riis Plaza project brought recognition to both the firm and to their approach to play spaces that provide opportunity for discovery, exploration, experimentation, creativity, and cooperation.

Renamed M. Paul Friedberg and Partners in 1975, the firm’s scope shifted to a broader range of urban projects in the 1970s and 1980s while still retaining a philosophy driven by fostering creativity for the visitor. Friedberg became a leading designer of public spaces by revisiting the traditional idea of a plaza, creating the "park/plaza" -- a hybrid between plazas and parks. Peavey Plaza, in Minneapolis, the first of these, is a seminal example of the firm's use of water to animate space, lawn terraces, and sculptural elements.

As M. Paul Friedberg and Partners gained recognition, their geographic reach expanded. Notable projects include the master plan for Battery Park City in Manhattan, various projects in Israel, and collaborations with artists. In 1998, M. Paul Friedberg and Partners was restructured and split into two firms, one becoming Friedberg’s design studio, and the other, led by Friedberg’s students Rick Parisi and Kyriscos Pierides, became MPFP, which remains active. 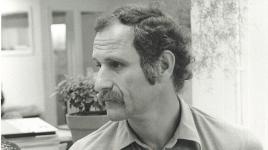 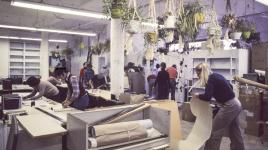 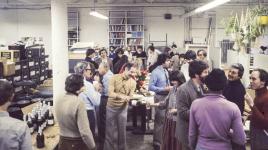 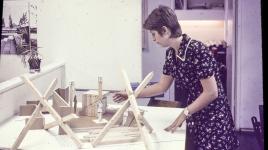 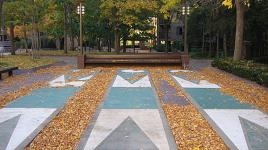 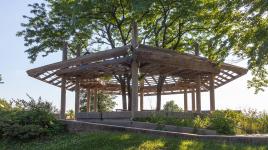 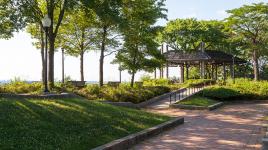 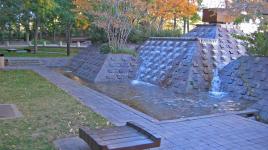 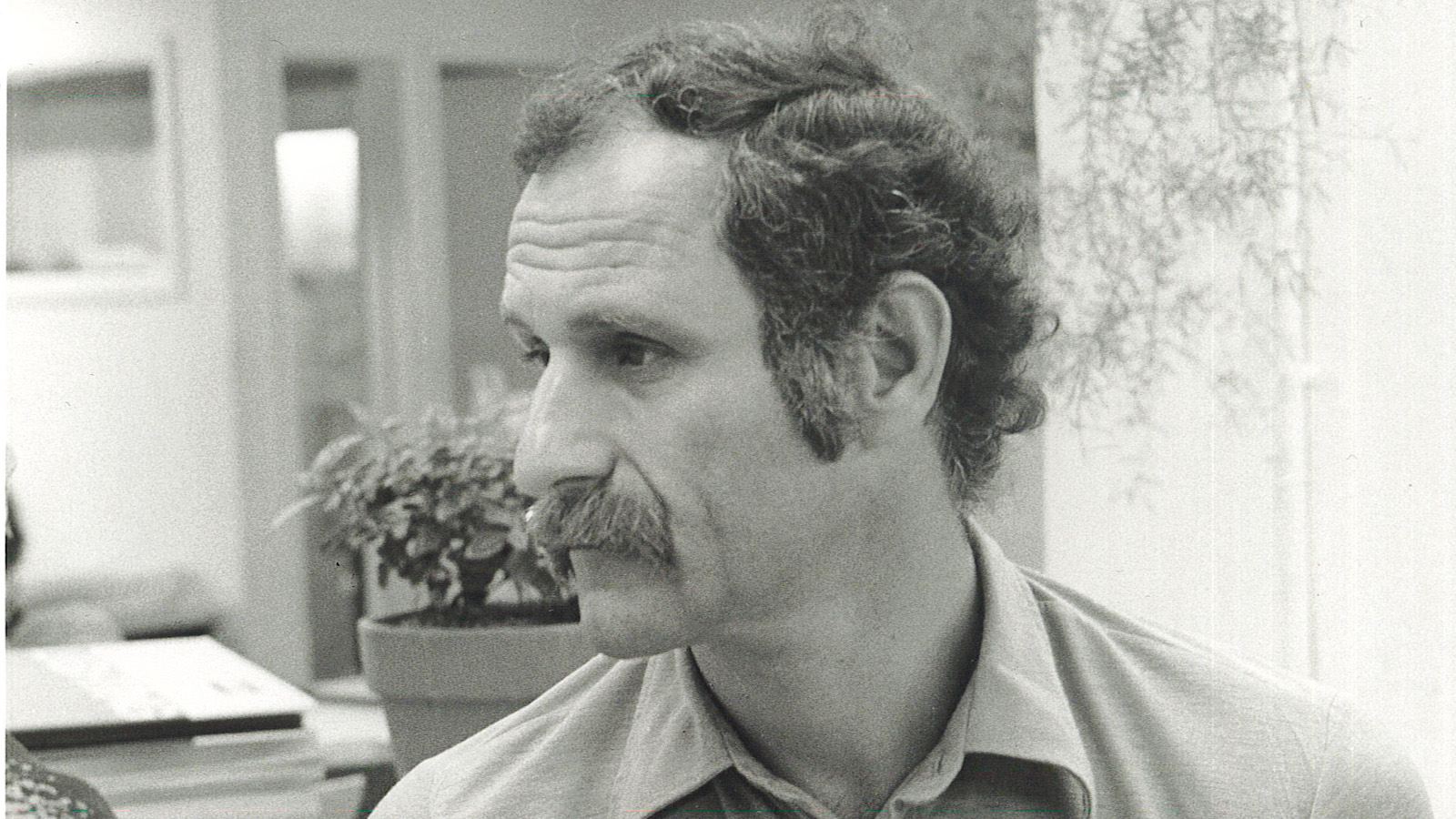 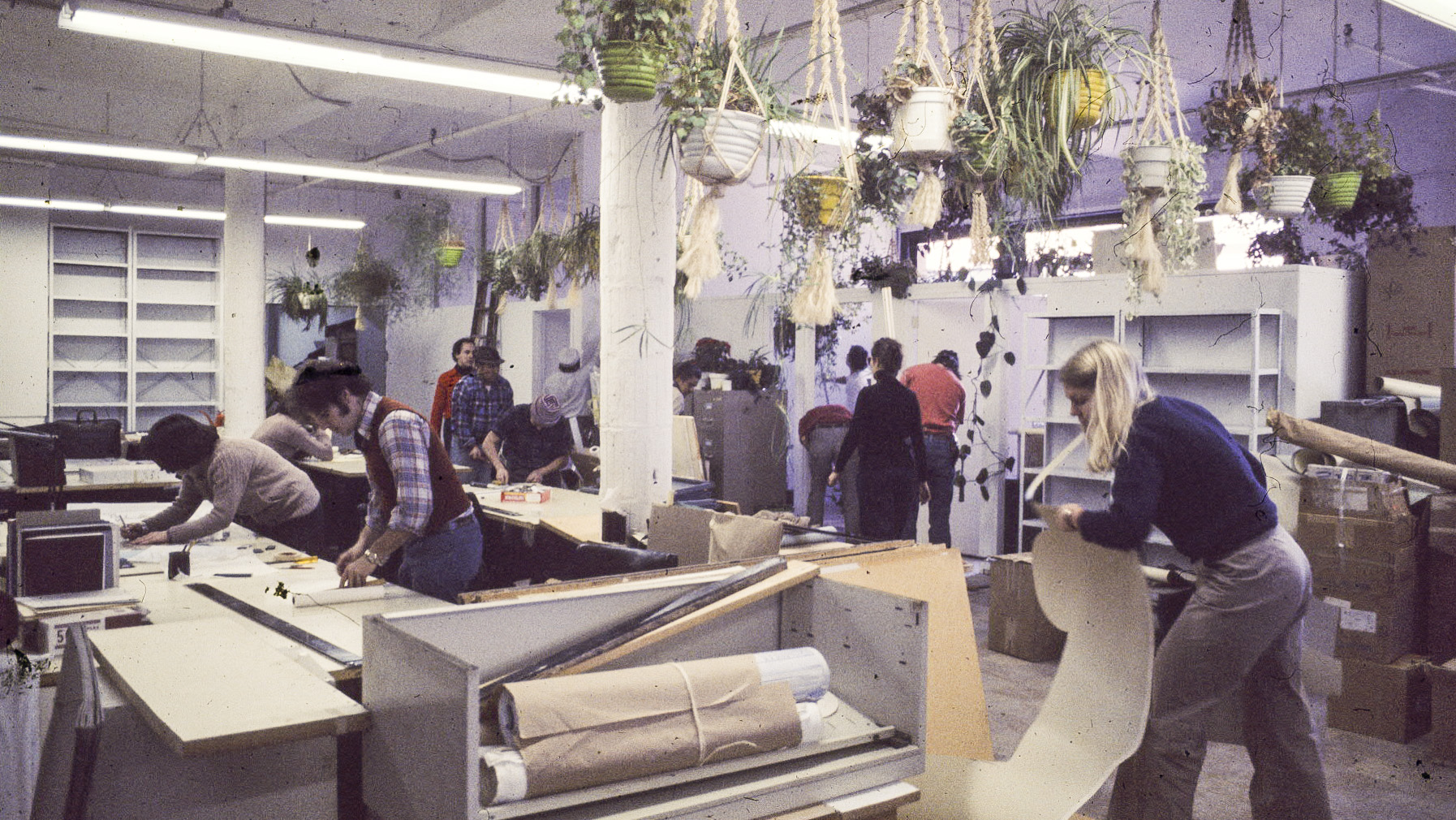 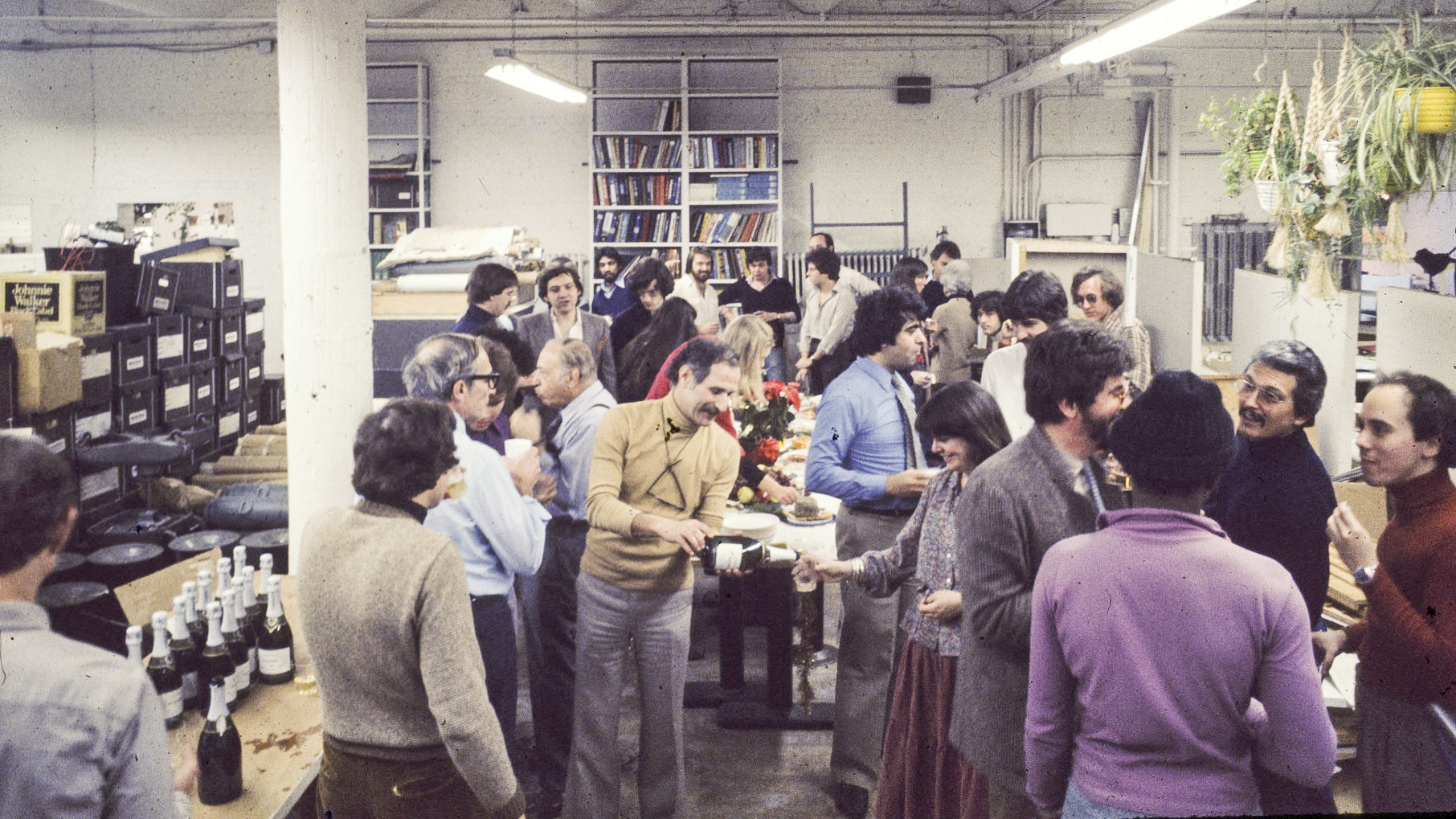 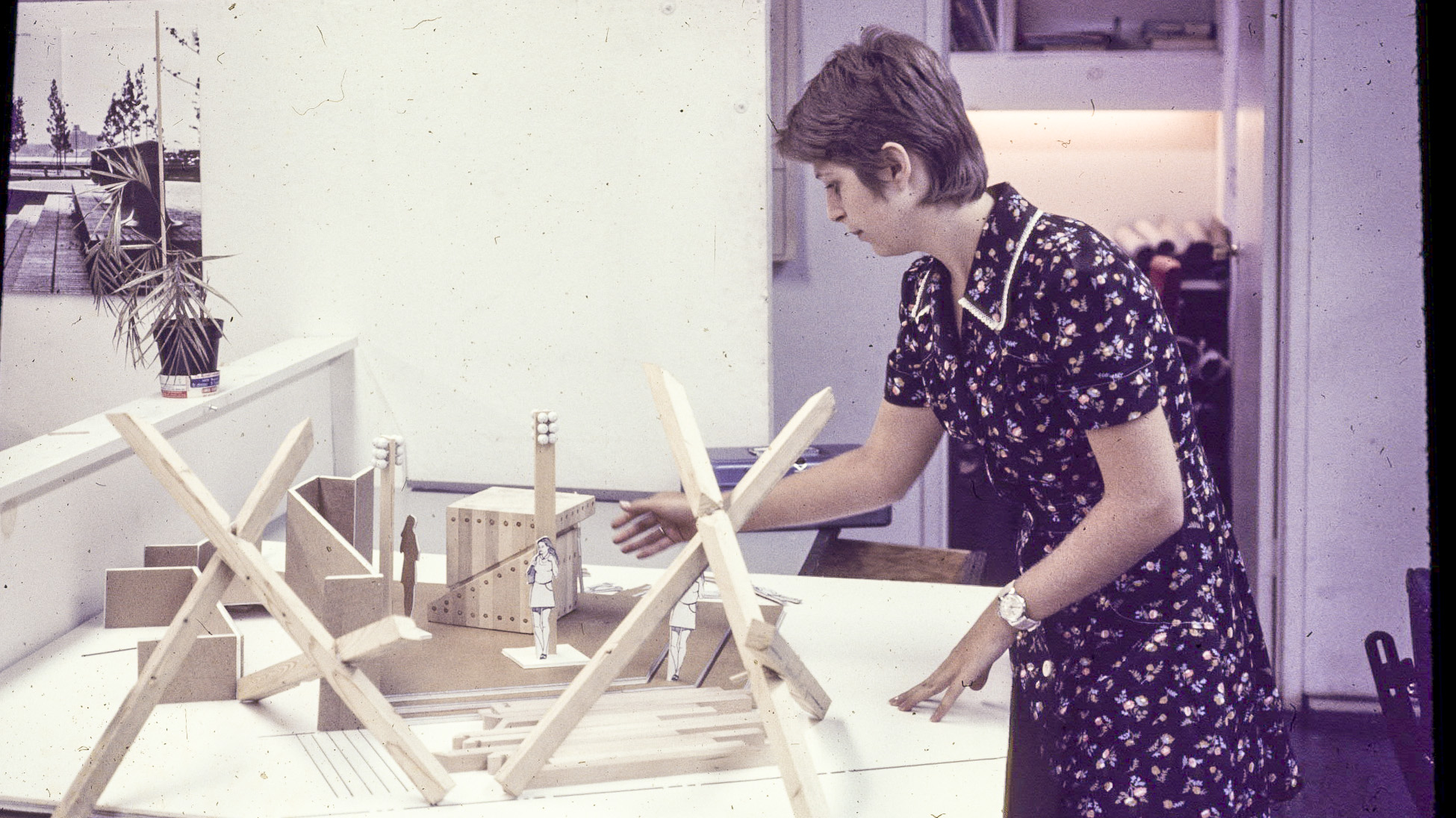 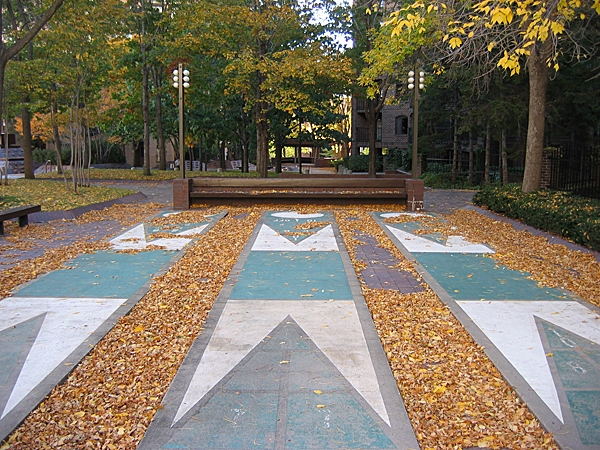 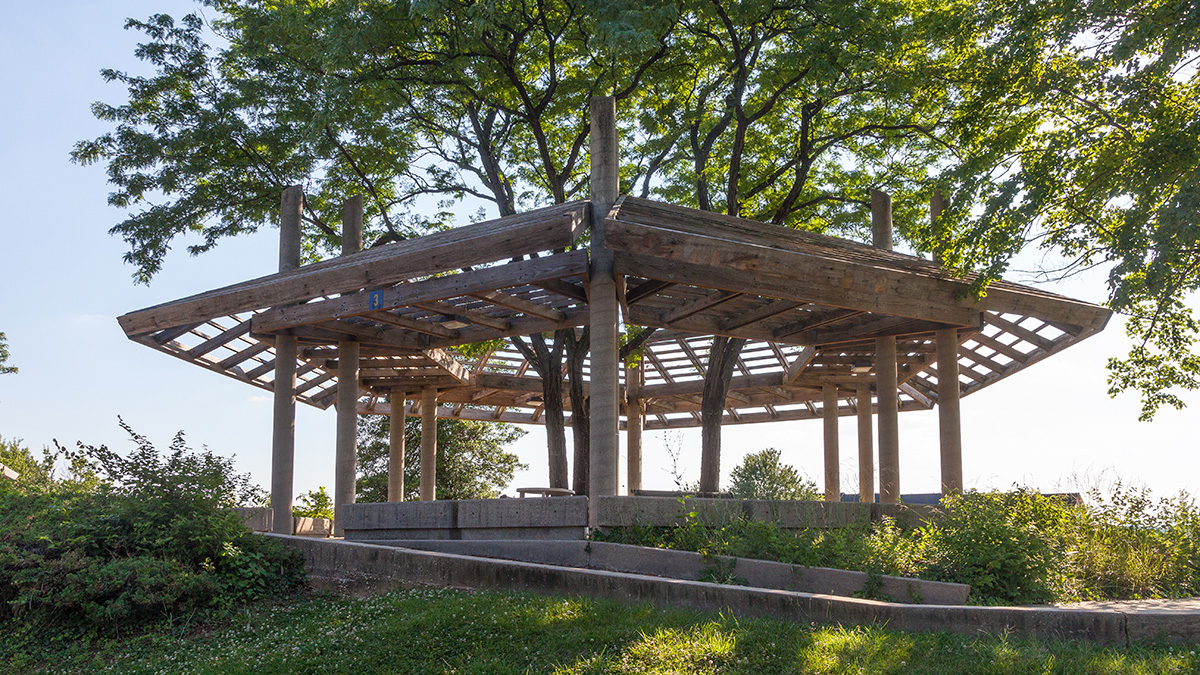 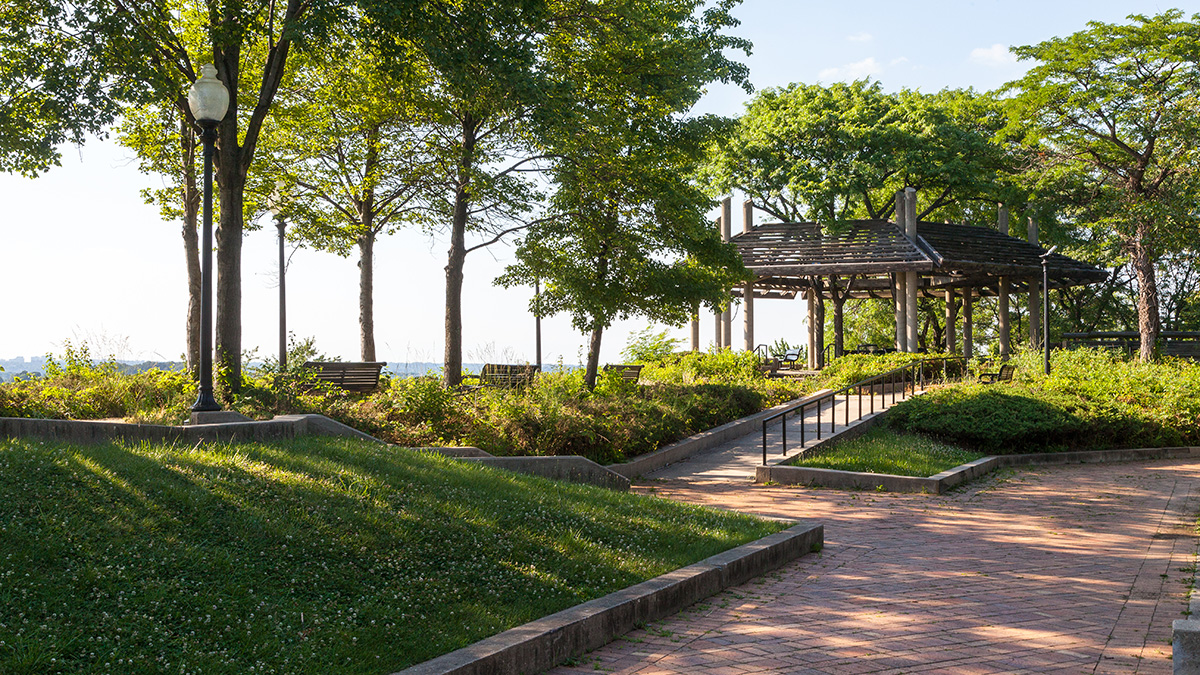 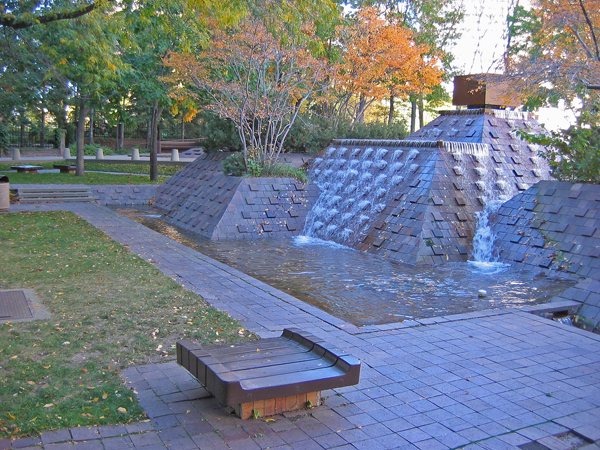 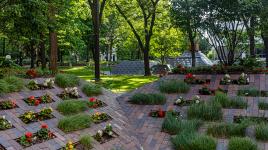