Wolfgang Oehme (1930-2011) and James van Sweden (1935-2013) revolutionized landscape architecture with their “New American Garden” design style, which featured great profusions of grasses, bulbs and perennials in sweeps of texture, form and color that had year-round appeal. This traveling photographic exhibition debuted at the National Building Museum in Washington, D.C. on October 17, 2015 and was the largest monographic exhibition in the museum's history; it includes 52 contemporary and newly commissioned photographs of important residential, civic, and commercial projects.  The exhibition's creation was timed to the 25th anniversary of the influential 1990 book Bold Romantic Gardens, which the two business partners wrote with Susan Rademacher, former executive director of the Louisville Olmsted Parks Conservancy, Inc., and currently the parks curator at the Pittsburgh Parks Conservancy, and chronicled 21 projects that introduced the world to their horticulturally exuberant designs.  The exhibition will be on view at the University of Virginia, Campbell Hall Architecture School, Elmaleh Gallery. 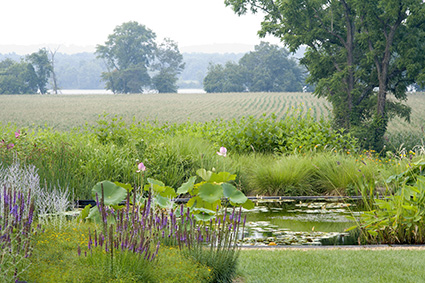 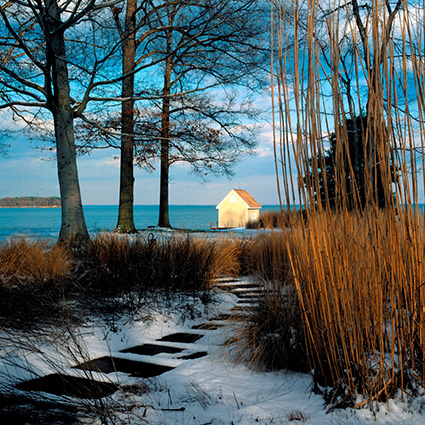