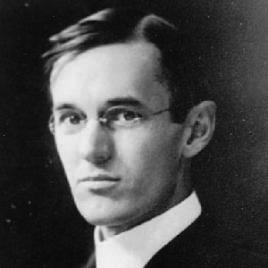 Born in Andover, Massachusetts, Parker graduated from Phillips Andover Academy in 1901. In lieu of attending college, he began his career working for the Olmsted Brothers in Brookline, Massachusetts, serving as a draftsman, planting designer and construction supervisor. In 1910, he resigned from the firm and opened his own practice in Portland, Maine. There he worked on a range of residential projects, civic spaces, subdivisions and resorts, sometimes collaborating with architect John Calvin Stevens. At the same time Parker was active in the community, advocating for the creation of the Portland planning department, serving on the City Planning Committee of the Portland Chamber of Commerce, and delivering a paper entitled Possibilities for Civic Improvement in Maine to the Board of Trade.

During World War I Parker closed his practice and worked for the United States government in Washington, D.C., then in 1919 returned to Maine to work for the Olmsted Brothers. His practice expanded to projects in Maine, Mississippi, New Jersey, Ohio, Virginia and Wisconsin, including the George Washington Masonic Memorial, Alexandria, Virginia; Maine State Capitol Grounds, Augusta; Kohler Village, Wisconsin; and the National Cash Register Company, Dayton, Ohio. In 1950, Parker became a partner of the firm, retiring in 1961. He was inducted as a Fellow of the American Society of Landscape Architects in 1915.

Carl Rust Parker was born in Andover, Massachusetts, in 1882. An only child, he attended local public schools and graduated from Phillips Academy in 1901.

The academy's Scientific Department provided Parker's only training in landscape architecture, as he did not seek a college education. Instead, he began working for the Olmsted Brothers in Brookline, Massachusetts, in 1901, the same year that Henry Vincent Hubbard was hired. Parker remained until 1910, serving as a draftsman, planting designer, and supervisor of construction and planting. Other contemporaries at the Olmsted firm included James Frederick Dawson and Percival Gallagher.

While working for the Olmsteds, Parker married Jessie Merrill of Yarmouth, Maine, in 1906. Their only child, Marjorie, was born in 1908. In 1910, Parker "voluntarily retired" to start his own firm in Portland, Maine. In 1911, he was listed as "the only practitioner of his profession in the state" in a local newspaper article.

Parker’s relatively short but prolific career in Maine lasted until 1917. During that time he worked on several residential projects with John Calvin Stevens, one of Maine's most talented architects. One of the most significant was for John S. Hyde of shipbuilding fame, whose brick mansion was the largest house constructed in the state in 1913. Located in Bath, the property featured an Italian-style sunken garden, carriage drives throughout the 160-acre site, and a naturalistic pond with a stone footbridge.

A sampling of his nonresidential projects in the greater Portland region between 1911 and 1917 includes the Village Green in Yarmouth, Boulevard Park Subdivision in Portland, and the grounds of the Curtis Memorial Library in Brunswick. Parker also traveled to rural communities, designing the grounds of the Mount Kineo House resort on Moosehead Lake, the grounds of the Good-Will Hinckley Home & School for Boys & Girls in Fairfield, and a cemetery for the town of Gilead in Maine's western mountains.

While self-employed, Parker worked primarily in Maine, with the exception of his work for the Boca Grande Land Company on Gasparilla Island, Florida. In 1910, the land company began to develop a year-round resort in an area that was famous for sports fishing. After Parker's site visit in 1911, a newspaper article noted that he "is now at work upon plans for laying out streets and the grounds for an immense hotel which will be constructed immediately." The Gasparilla Inn was finished in time for the 1912-1913 season.

Parker's writings and his service on public committees reflect his interest in community planning and civic duty. In 1912 he delivered a paper entitled "Possibilities for Civic Improvement in Maine" to the Board of Trade, of which he was a member. He promoted simple, pragmatic improvements as opposed to the "impractical and extravagant ideas" offered at the time in other locations. In 1913, Parker joined John Calvin Stevens and other community leaders in advocating for the creation of a planning department in Portland, Maine. The following year, he addressed the Yarmouth Village Improvement Society, urging the formation of a town civic center and social hall, among other improvements. In 1916, he served on the City Planning Committee of the Portland Chamber of Commerce, which sponsored an illustrated lecture on city planning by landscape architect Arthur Asahel Shurcliff. 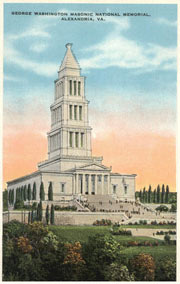 George Washington Masonic Memorial in Alexandria, Virginia
Records in the Connecticut Valley Historical Museum confirm that Parker had offices in both Portland, Maine, and Springfield, Massachusetts, from 1916 to 1917, although no information is known about his Springfield association.

After the war, in 1919, Parker returned to the Olmsted Brothers, working for them in Maine on residential projects, Colby College, and the University of Maine, among others. Some of his major projects for the firm in the 1920s were in Augusta, including Capitol Park & Driving Grounds, the grounds of the Maine State House, and the grounds of the Governor's Mansion.

While working for the Olmsteds, Parker worked on private estates, industrial plants, land subdivisions, town and city plans, parks and recreation areas, and cemeteries. One of his major projects was at the George Washington Masonic Memorial in Alexandria, Virginia. In correspondence from 1931, Parker discussed bumps and low spots on the new road and stressed that he "was anxious to get this road one hundred percent perfect." In his characteristically practical manner, he suggested the type of machinery and method to best achieve his desired results.

In the 1940s and 1950s, Parker worked extensively at Kohler Village in Wisconsin, where he served as the key representative of Olmsted Brothers. Parker was involved in rethinking plans for expansion of the village residential area, re-landscaping the American Club, and landscaping the cemetery and several of the churches built during the period. However, due to World War II and a major Kohler strike in the 1950s, the residential projects were delayed until the 1960s, when the Olmsted firm was no longer involved.

Other projects attributed to Parker include those in New Jersey for the Bell Telephone Laboratories and for parks in Essex and Union counties. He also worked on the grounds of the National Cash Register Company in Dayton, Ohio, as well as at the University of Mississippi in Oxford.

In 1950, Parker became a partner of the Olmsted Brothers where he remained until his retirement in 1961 at age seventy-nine. He was involved with the American Society of Landscape Architects throughout his career, becoming a member in 1908 and a Fellow in 1915. He was an editor (with Bremer W. Pond and Theodora Kimball) of Transactions of the American Society of Landscape Architects, 1909-21, “a book of reference to the events and current thought of the A.S.L.A.” He submitted "A Note from the Business Manager" to the 1930 issue of Landscape Architecture. In it, he summarized the first twenty years of the magazine and offered his thoughts for the future, expecting the magazine to "grow in wisdom and strength" with help from younger members of the profession.

Carl Rust Parker suffered a stroke on Thanksgiving Day in 1966 and died five days later in Boston at age eighty-four. 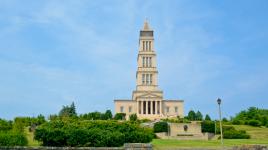 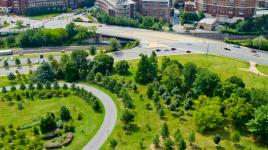 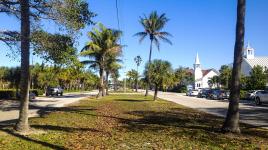 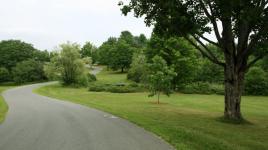 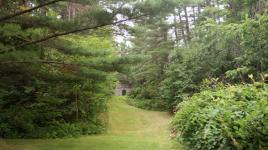 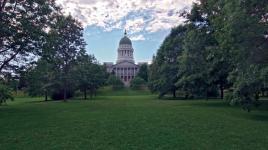 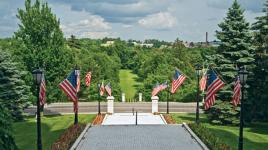 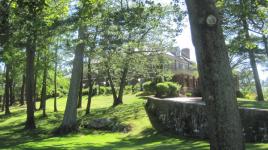 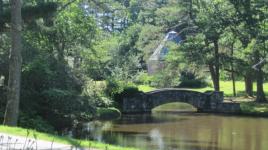 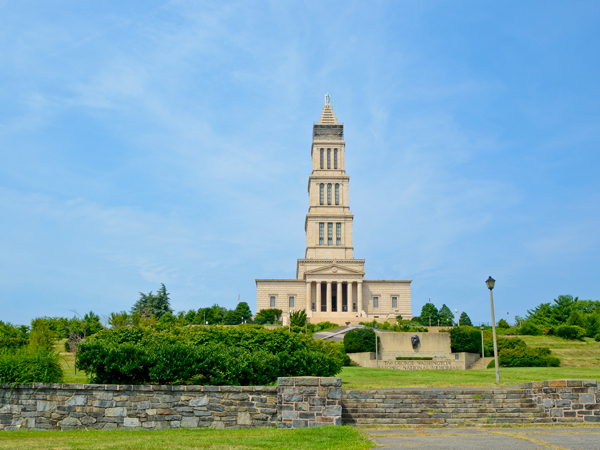 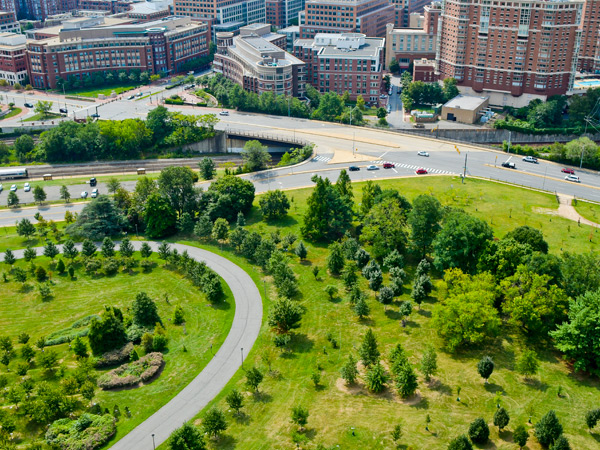 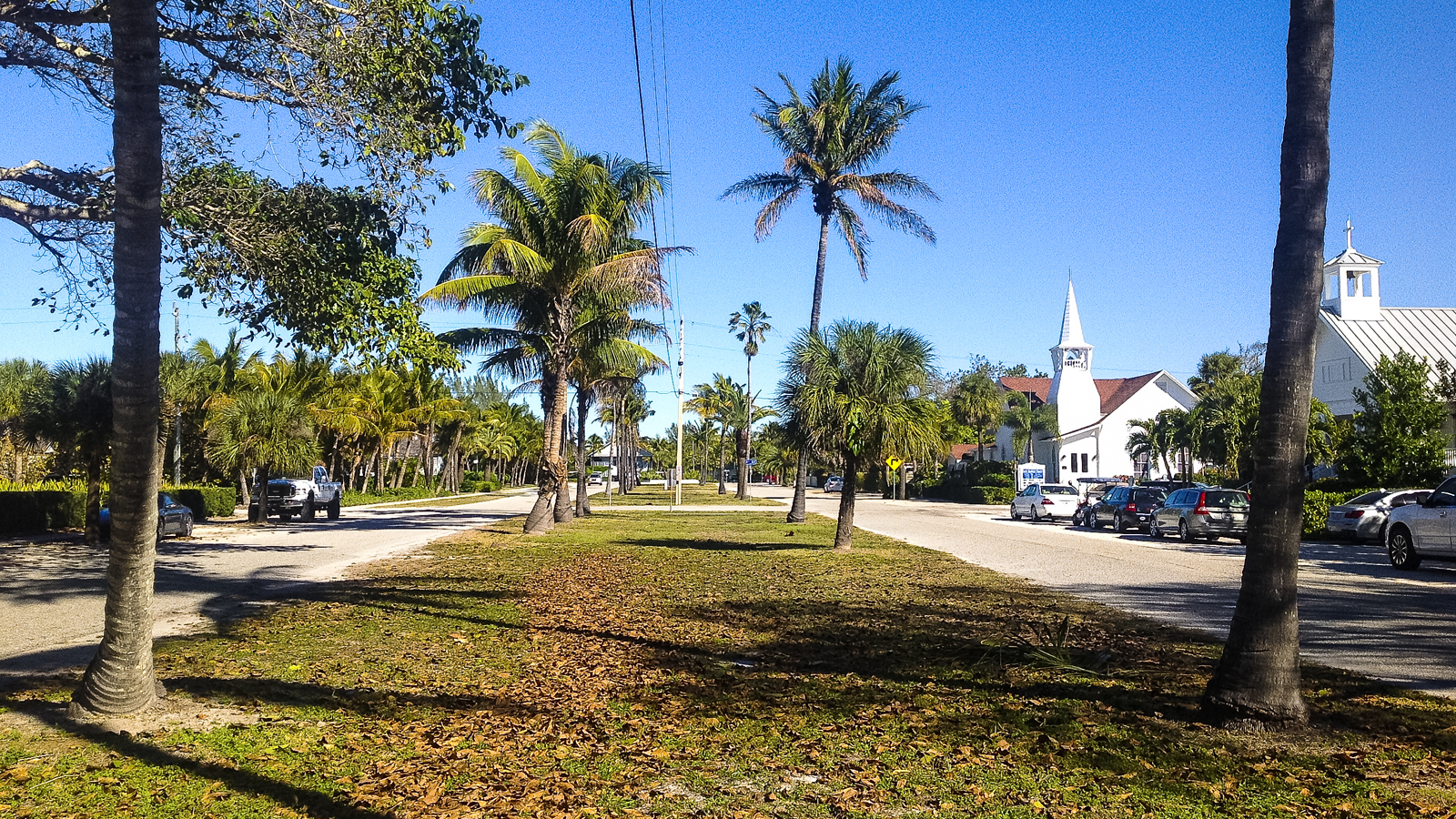 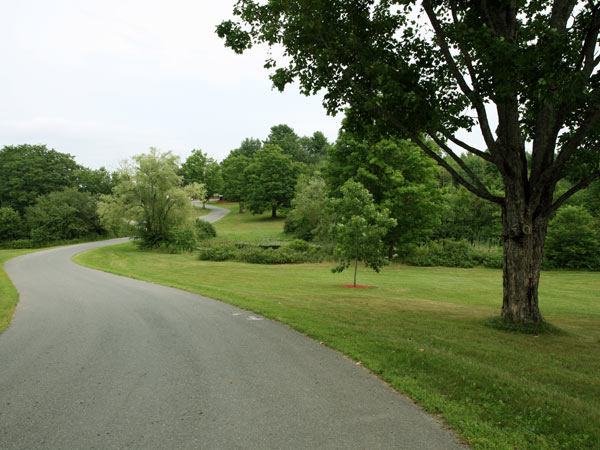 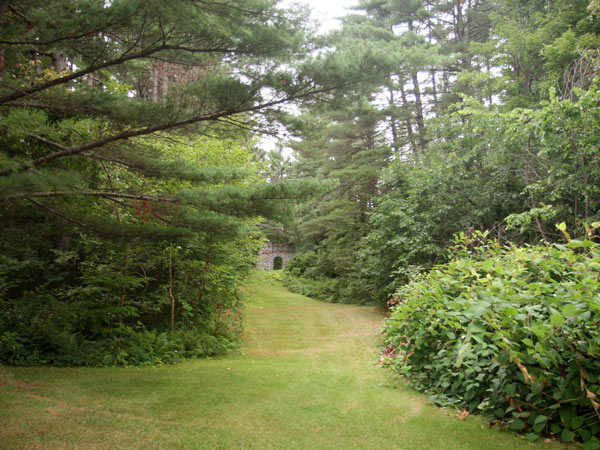 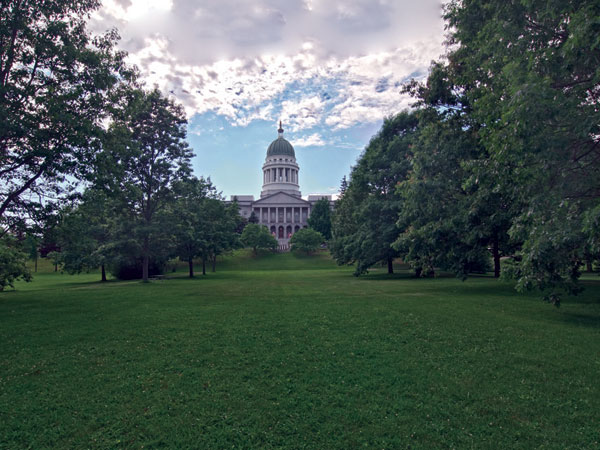 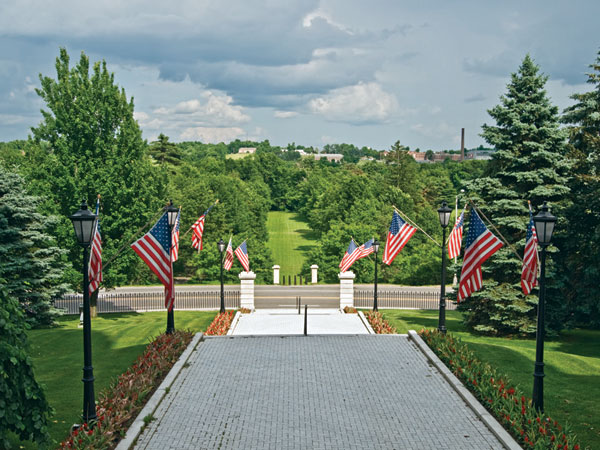 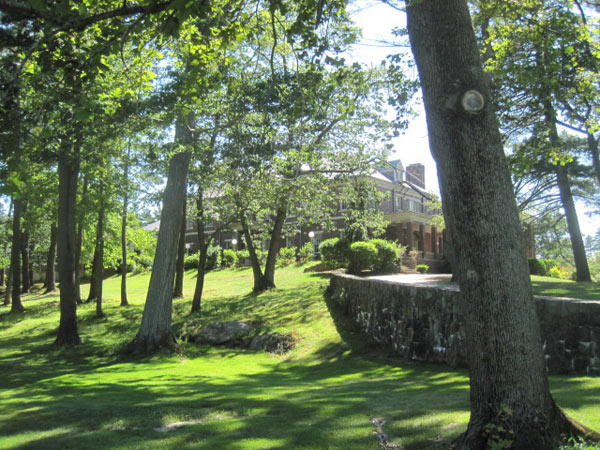 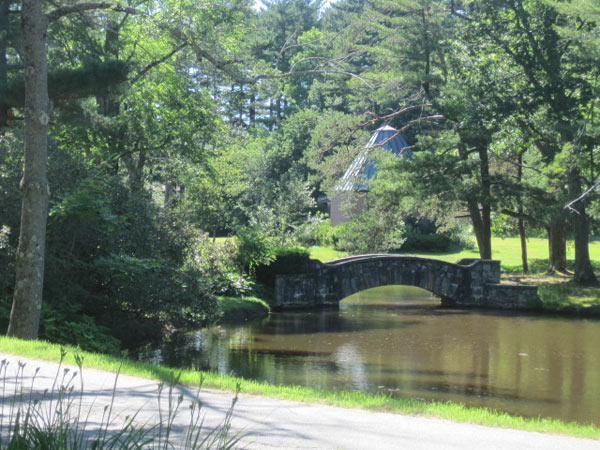 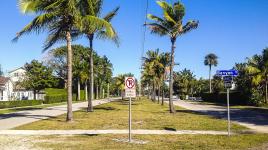