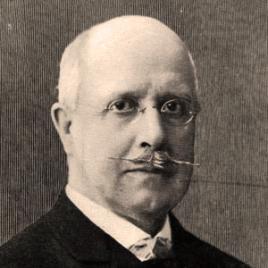 Born in Poundridge, New York, Waring was educated at Bartlett’s School in Poughkeepsie before beginning his career at a gristmill in Stamford, Connecticut in 1852. The next year, Waring became a pupil of professor, chemist, and farmer James Jay Mapes and began developing an acumen for agriculture. He published his first book, The Elements of Agriculture, in 1853. His work gained the attention of Horace Greeley, who hired Waring to manage his farm at Chappaqua, New York, a position he held from 1855 until 1857, when he began renting the Staten Island farm of Frederick Law Olmsted, Sr. In August 1857, Waring was appointed Agricultural Engineer for Central Park. Over the next four years, Waring designed and installed subsoil drainage throughout Central Park. Rows of tile pipes were laid in four foot deep trenches dug at forty foot intervals, as advocated by Mapes. Waring also oversaw planting of the four rows of elm trees that framed Central Park Mall.

After serving in the Civil War, Waring returned to farm management in 1867, taking over Ogden Farm in Newport, Rhode Island. He continued publishing his writings on agriculture and public health, taking a particular interest in sanitation. He opened an engineering firm, Waring, Chapman & Farquahar, with offices in Newport and New York, and conducted a sizable business. In 1895, New York City Mayor William L. Strong invited Waring to serve as street cleaning commissioner. He reorganized the notoriously inefficient department from top to bottom, and historians have judged his reforms a turning point in the history of municipal administration. In 1898, President McKinley sent Waring to Cuba to address yellow fever. After a two-week sanitation study, he returned to New York, took ill upon arrival, and shortly after succumbed to the disease he had been sent to conquer. He died 28 October 1898. Within months, he was apotheosized as the "Apostle of Cleanliness." 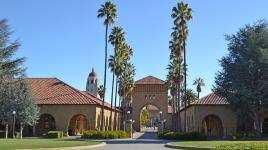