During a packed and, at times, raucous meeting of the Evanston City Council on July 23, 2018, alderman voted to move forward with a plan to demolish the Harley Clarke House and Garden. The property, with its Prairie Style landscape designed by Jens Jensen and Alfred Caldwell, is a designated Evanston Landmark and a contributing feature of the Northeast Evanston Historic District, listed in the National Register of Historic Places in 1999. Some 54 residents enrolled to speak against the demolition, while only four spoke in support of it. 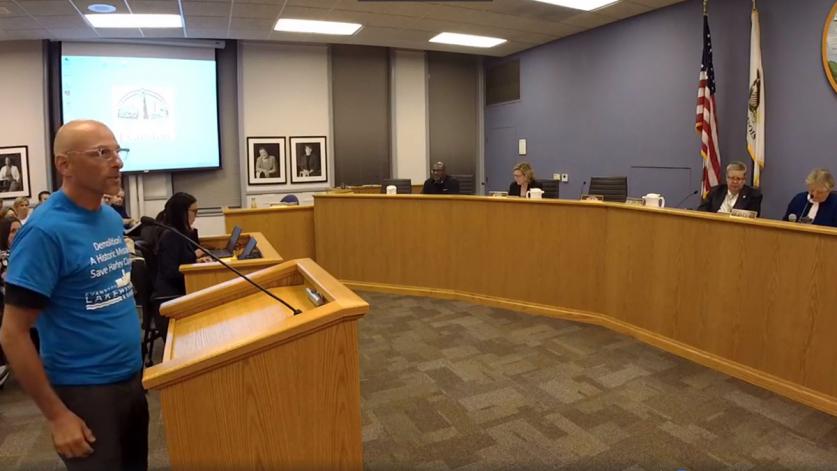 A local resident speaks out against the plan to demolish the Harley Clarke House - City Council Meeting, July 23, 2018, Evanston, IL

The 5-3 vote officially authorized the city manager to sign a memorandum of understanding (MOU) with a newly formed organization known as Evanston Lighthouse Dunes, which has offered $400,000 to demolish the 1920s mansion. The measure now allows the organization to “apply for an application for a certificate of appropriateness with the [Evanston] Preservation Commission to begin the process to demolish the Harley Clarke Mansion and Coach House and restore the site to its natural state.” The certificate from the Evanston Preservation Commission is a non-negotiable requirement, and the MOU would be voided if permission is not obtained with 24 months of the agreement’s signing.

Evanston Lakehouse & Gardens (ELHG), a nonprofit organization that aimed to renovate the mansion and restore its grounds, had requested to enter a long-term lease of the property, seeking to create a public educational center. But Alderman denied that proposal in April, citing doubts that ELHG could raise the funds necessary to meet its goals.

Although the City Council’s recent vote authorized the MOU, it also amended its terms to include the full cost of the demolition, which has yet to be determined. It therefore remains unclear whether Evanston Lighthouse Dunes will sign the MOU under those new conditions, with members of the group already indicating that they did not intend to enter into an open-ended agreement. Also new to the MOU is the mandate to “restore the site to its natural state.” The group had originally pledged to restore the mansion’s landscape by Jensen and Caldwell. 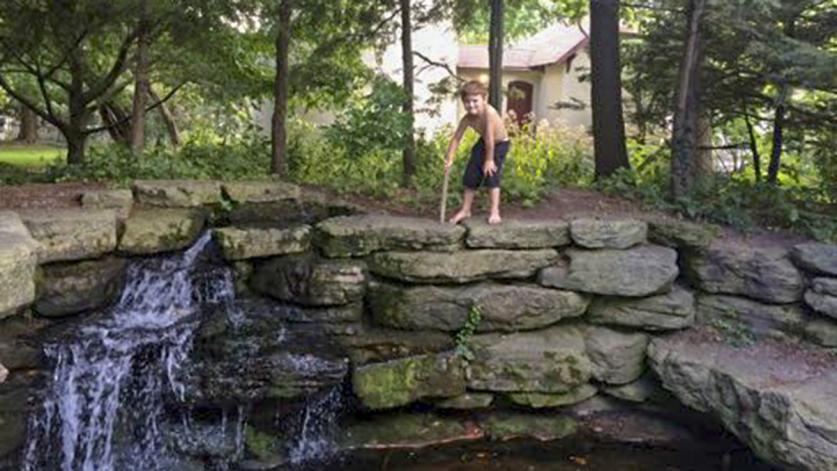 Just five days prior to the July 23rd meeting, a press release announced the formation of the group Save Harley Clarke (saveharleyclarke.org), whose goal, via a petition, is to place the question of the site’s future on the November ballot in the form of an advisory referendum. Allie Harned, a resident of Evanston’s 2nd Ward, is leading hundreds of volunteers in the referendum effort.  “…With such an irreversible plan proposed, and such a high level of interest and participation from the community over the last several years, we think the democratic process is the best way to know what the community supports,” Harned said, citing a City-sponsored survey that found 86% of respondents in favor of preservation and just 12% supporting demolition.

The move toward an advisory referendum will continue despite the recent Council vote. Harned told TCLF that, as of July 24th, some 3,240 signatures—nearly double the number required—had already been gathered and will be submitted well prior to the August 5th deadline. 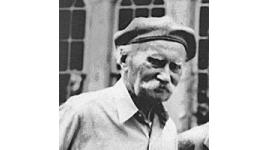 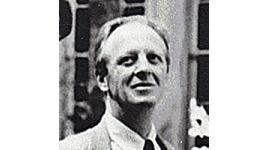 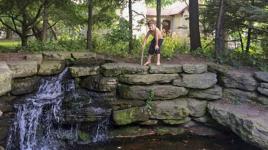 Fate of Harley Clarke House and Garden Now on the Ballot
Aug 27, 2018
Landslide 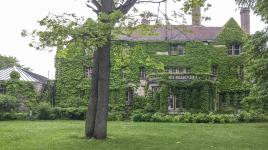