The 100 Women Campaign took shape as word quietly spread that pioneering practitioner Cornelia Hahn Oberlander would be the namesake of The Cultural Landscape Foundation’s recently established international landscape architecture prize. The news was met with universal approval, with women in the field especially enthusiastic.

The following women each have pledged a minimum of $10,000 toward establishing the Cornelia Hahn Oberlander International Landscape Architecture Prize. Their collective effort ultimately will include 100 women and will raise at least $1 million—approximately twenty percent of the prize’s endowment. As these profiles and statements attest, Cornelia Hahn Oberlander not only has had an enormous impact in her field but also in the lives of myriad friends, admirers, collaborators, and colleagues, both within and outside the profession.

As the Oberlander Prize is launched, women now outnumber men enrolled as students in landscape architecture programs around the nation, a statistic that will inevitably be reflected in the ranks of the profession’s leadership. The 100 Women Campaign will undergird this landmark prize named for a trailblazer whose legacy will endure as much in the people she has touched as in the places she has created.

If you would like to join the 100 Women Campaign, please contact TCLF’s president and CEO, Charles Birnbaum: charles@tclf.org. 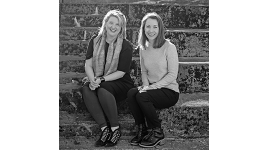 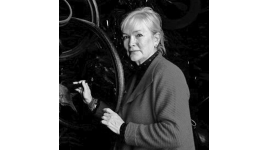 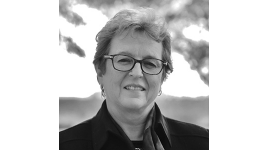 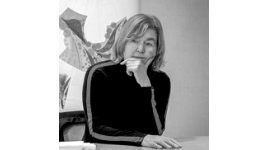 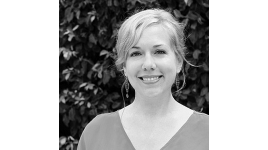 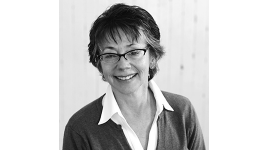 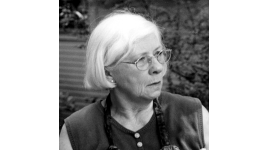 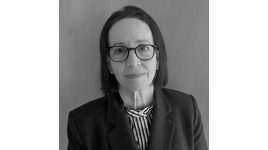 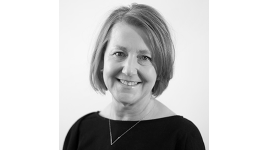 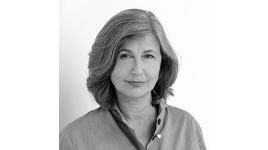 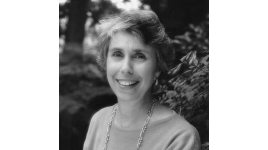 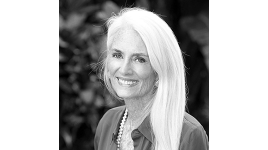 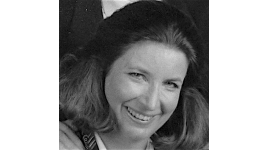 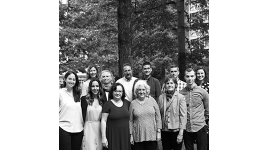 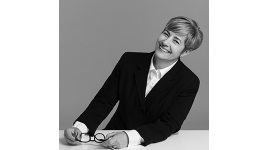 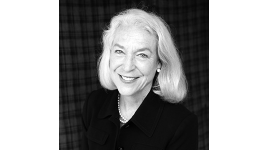