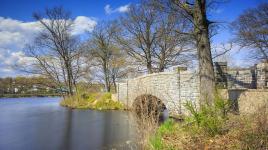 By 1881 James Beardsley, a wealthy cattle trader, had given 100 acres along the Pequonnock River in northeast Bridgeport to be designated a public park. Frederick Law Olmsted, Sr., and John Charles Olmsted, assessing the distinctive scenic advantages of large trees, hilltop views, boulder outcroppings, and sloping meadows, suggested further land donations. John Charles Olmsted’s 1884 report laid out their suggested improvements—thinning woodlands into open glades for parklike character, while encouraging native shrub growth for decorative understory; enhancing hillside areas for distant views while utilizing the natural boulders to create a vine-covered, bastion-like carriage concourse. Cognizant of those without carriages, he suggested a railroad station on the west side of the river for public access. The park’s first building, the Queen Anne-style Casino, was built at this time. Other statuary and structures that survive today include a bronze figure of James Beardsley (1899), two gable-roofed brick barns (circa 1900), the Seltzer Memorial Bridge (1918), and the Island Bridge (1921).

Oliver Bullard, who had implemented Olmsted plans for the U.S. Capitol Grounds, was hired in 1885 to supervise park work but died just five years later. His daughter, landscape architect Elizabeth Bullard, was recommended by the Olmsted firm as his replacement but ultimately passed over due to concerns about “political strife.” Continued shaping of the park according to the expanded 1904 Olmsted plan stalled or was poorly implemented, with connecting drives unimproved. Against advisement, a zoo was added in 1920, augmented by retired animals from the circuses of Bridgeport citizen P. T. Barnum.

By the 1990s, the park, owned by the City of Bridgeport, included the fifty-six-acre zoo and measured 181 acres overall. The city sold the zoo in 1993 and Beardsley Park and Beardsley Zoological Gardens became separate entities. In 1999 the two were listed in the National Register of Historic Places. 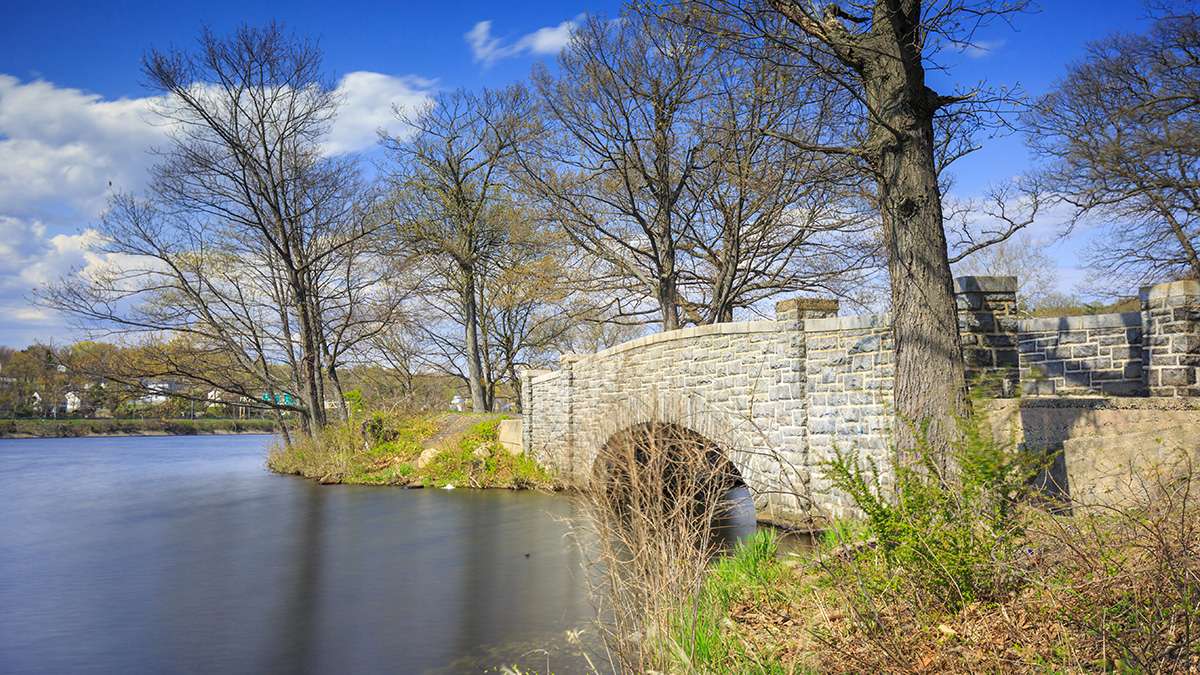 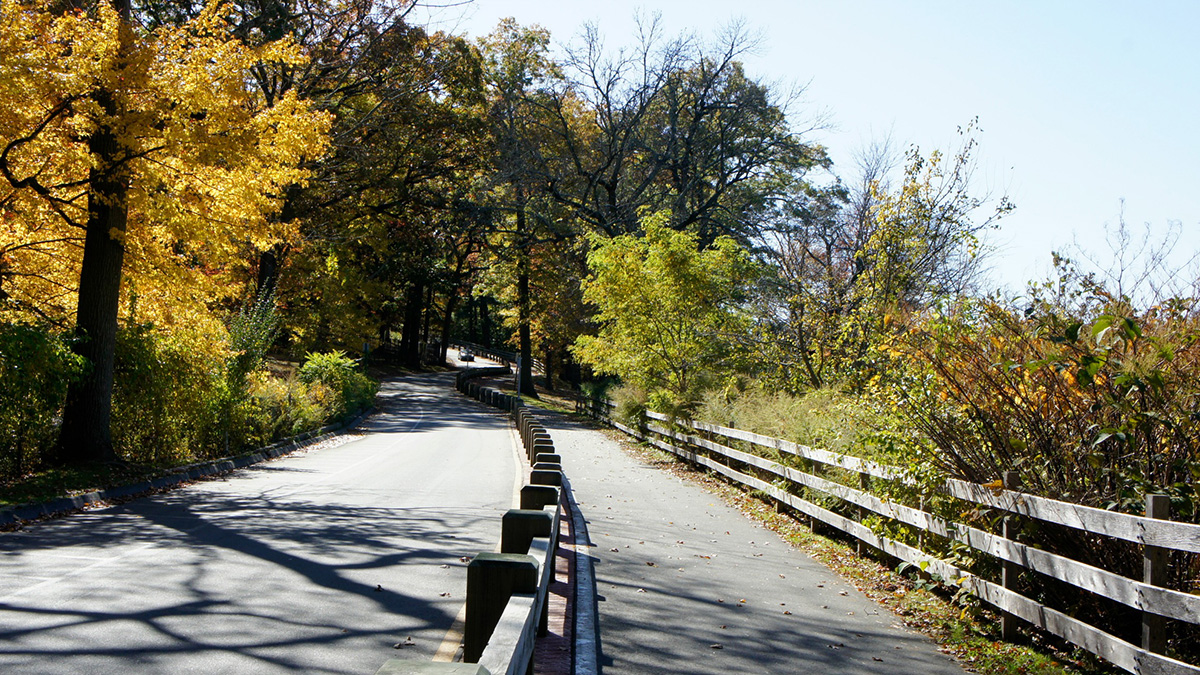 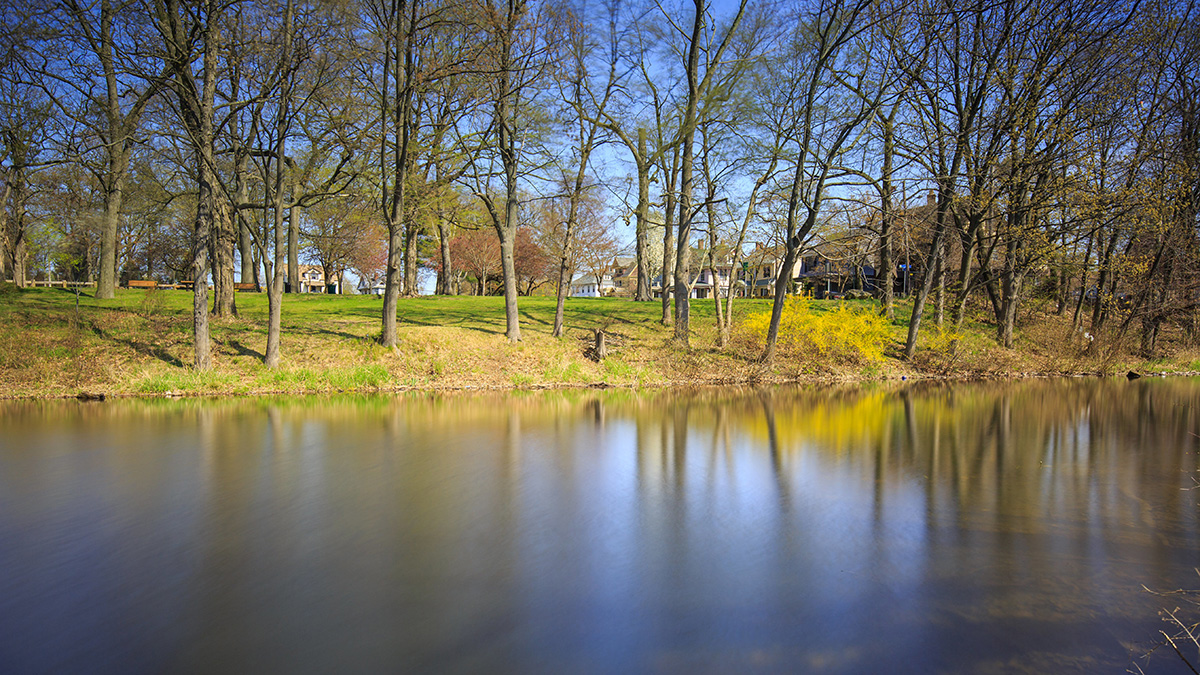 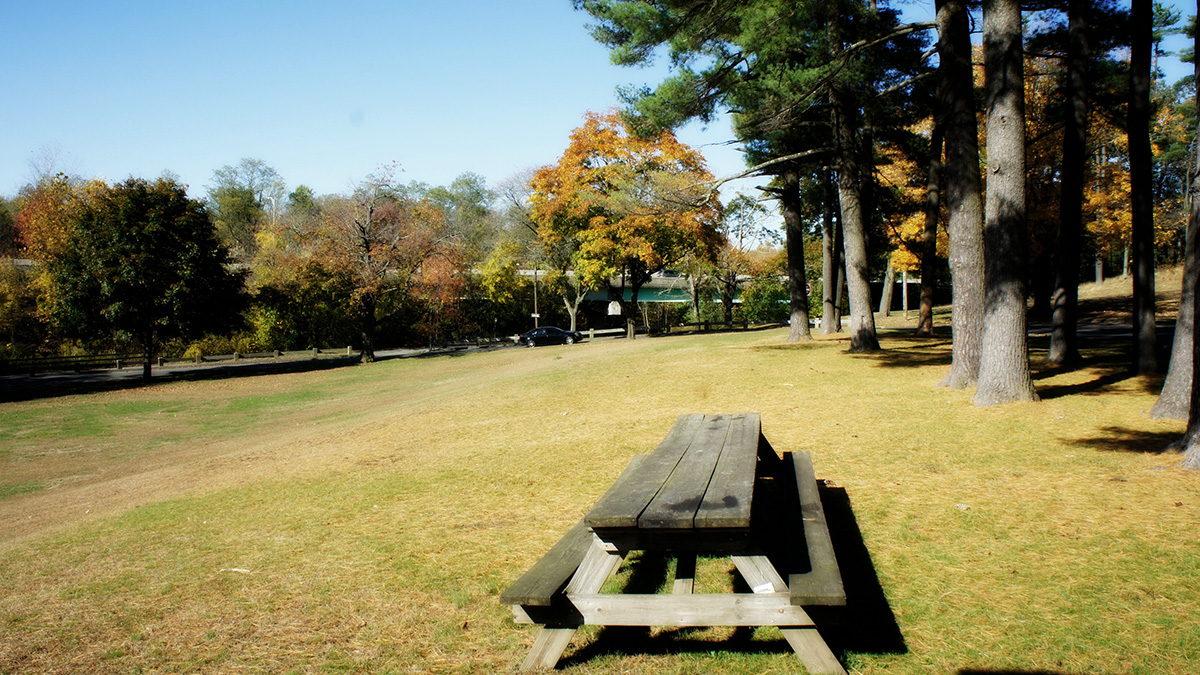 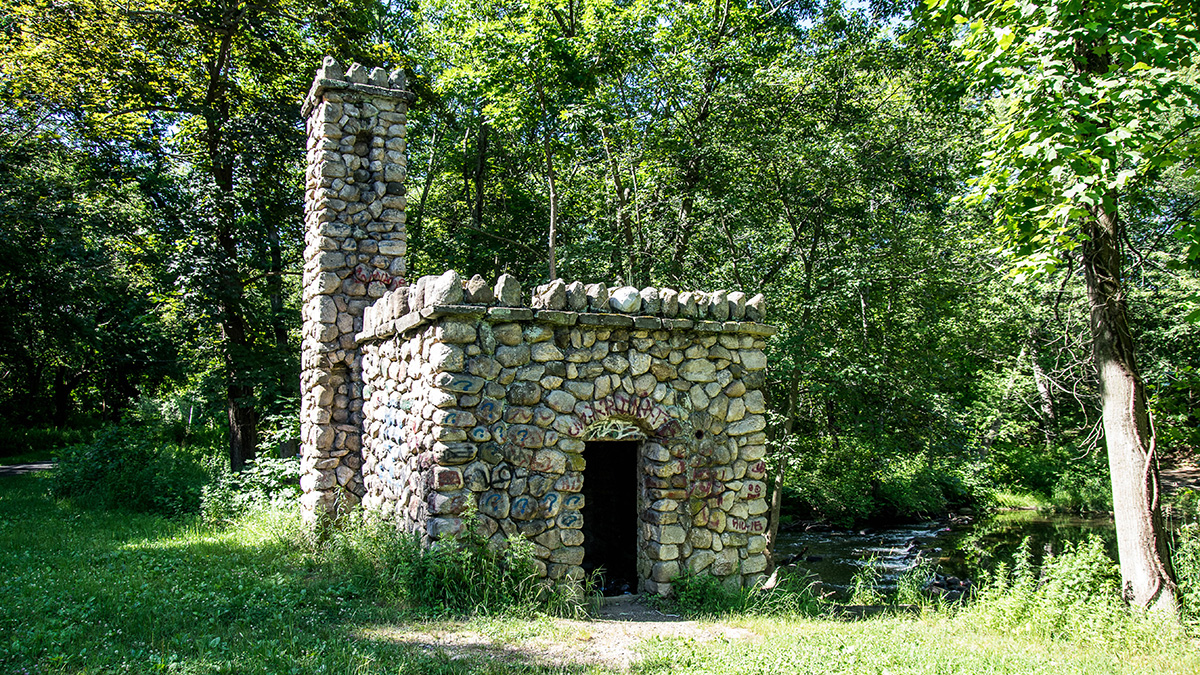 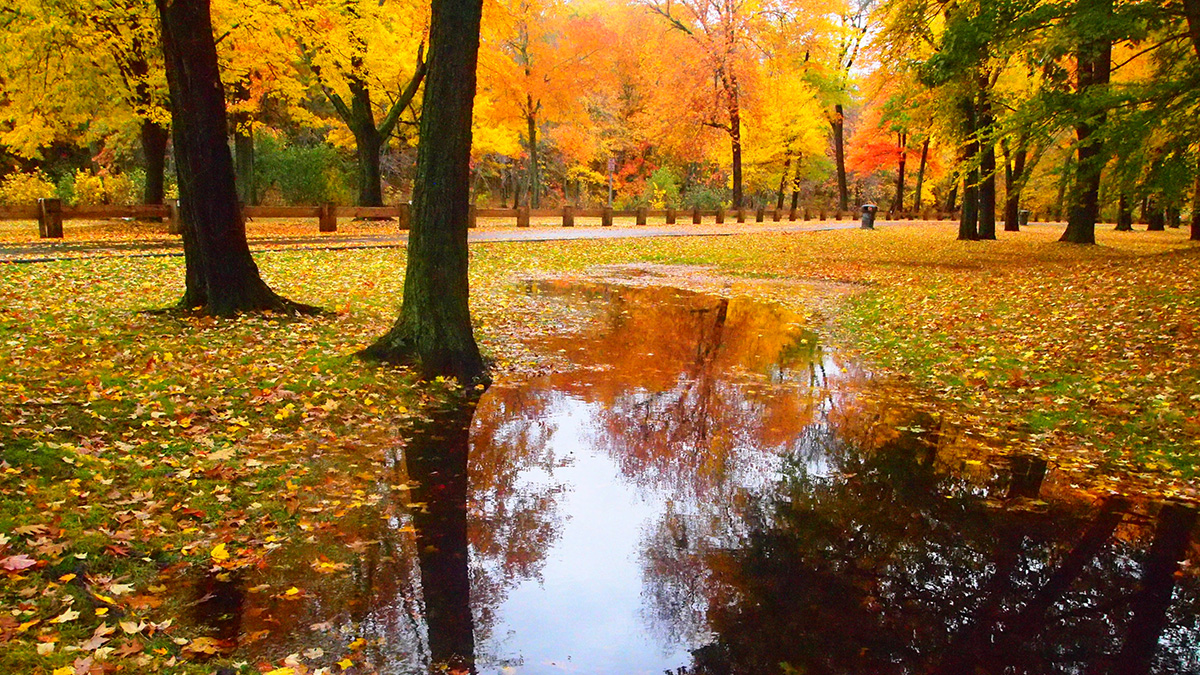 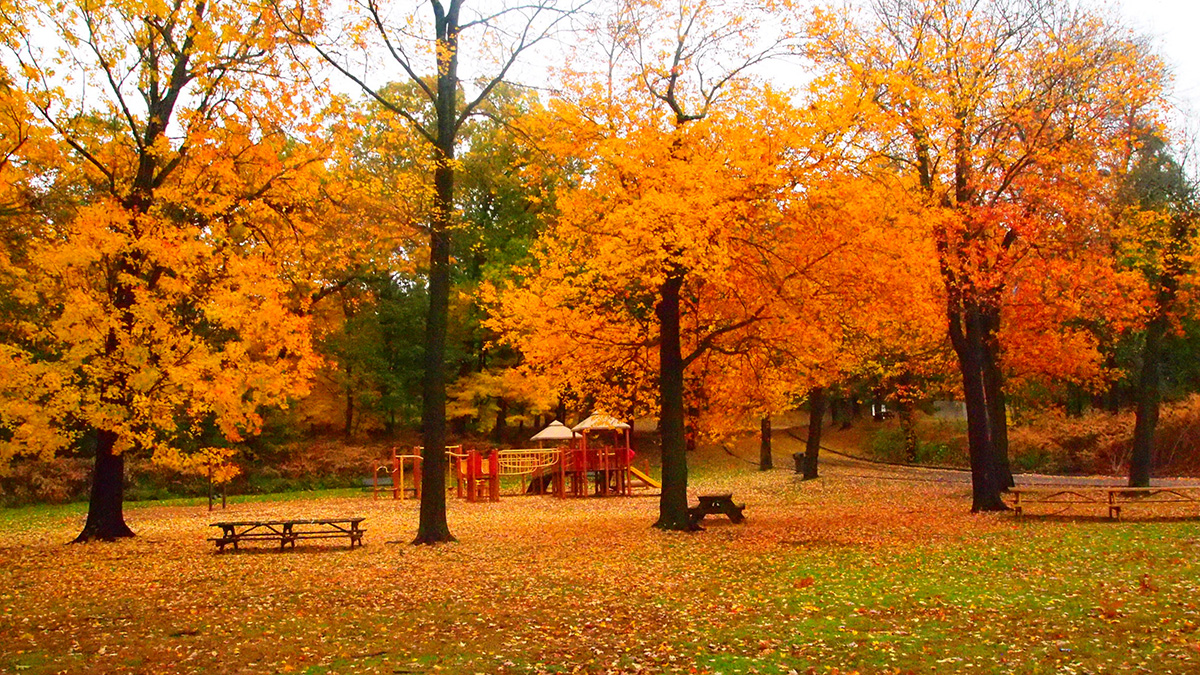 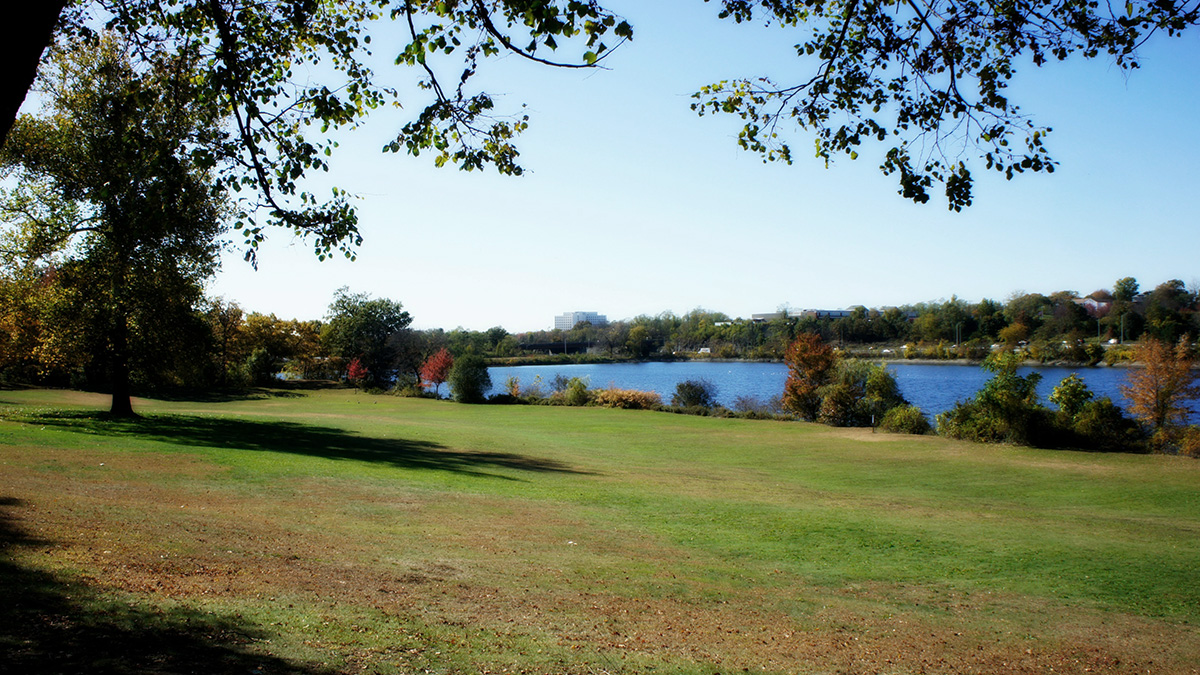