Sites developed as locations for temporary expositions, often international in scope or intended to celebrate major national events such as the American Centennial or the opening of the Panama Canal. Occasionally, futuristic or environmental themes instigate the event.

Site development includes a campus of buildings housing displays mounted by the federal government, states, and foreign nations. Structures are typically arranged hierarchically around monumentally-scaled geometric gardens and plazas that are themselves decorated with sculpture and herbaceous plantings, often colorful. Looser spatial arrangements may characterize a portion of the site, usually along the periphery. Until recent decades, exposition grounds were invariably located toward a city’s edge. Beginning in the early 1900s, however, it became common to utilize newly created land, such as areas previously submerged by water, or sites with serious environmental problems, beginning the move toward brownfield reclamation. As the sites have become less predictably pastoral and peripheral, their relationship to the urban core has also changed. Spokane’s EXPO 74 was set on a former industrial area in the city center and involved the removal of existing structures.

Subsequent to the event, transformations are undertaken to create a permanent public amenity and to take advantage of the infrastructure framework developed for the exposition. These transformations have included the creation of large parks, residential developments, and military reservations. 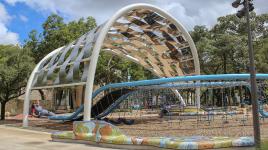 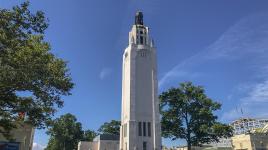 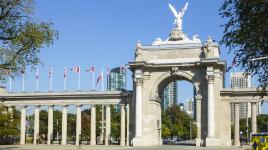 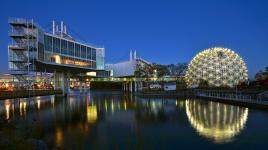 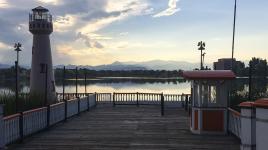 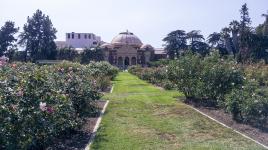 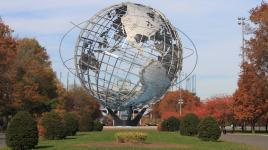 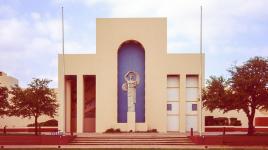 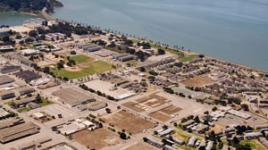 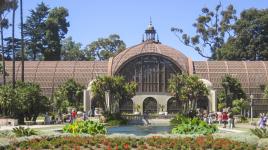 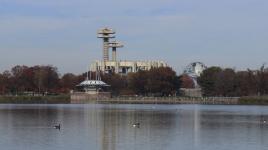