Originally found in early towns and settlements, these small bounded spaces are amongst the oldest continuous land use in American town planning. Historically, New England commons are derived from the Puritan idea of communal shared grazing lands, with the central green also serving as a parade ground, marketplace, and the cross roads for the community. Originally located on land not suitable for farming, by the 19th century these grounds frequently were transformed into more formal urban civic spaces, comprising a variety of shapes, and at times served as an important element of the larger city plan.

Ideally, they were located throughout the city, as is seen in the L’Enfant plan for Washington, D.C. or Oglethorpe’s plan for Savannah, Georgia. Usually found on level sites enclosed by streets and adjacent buildings, these spaces often employ formal and symmetrical designs and include simple plantings, a prominent sculptural element, and harmonious furnishings or embellishments. The surrounding walks and the paths through the park, often lined with benches, connect it to the fabric of the neighborhood and provide a daily accessible park experience for the residents.

This landscape type was revived in urban planning during the 1960s and 1970s, with centralized green space presented as a community amenity, often surrounded by multi-block, large scale housing development. 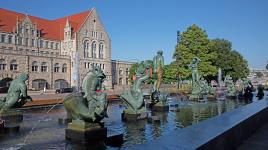 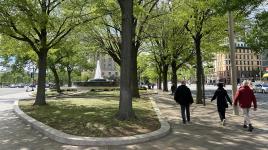 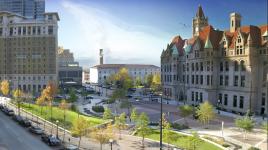 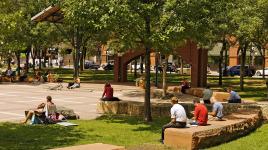 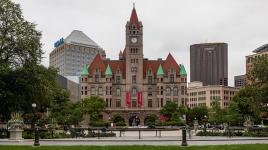 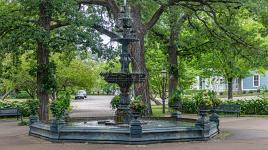 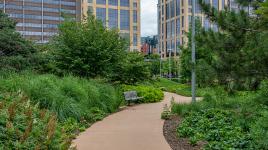 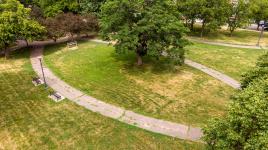 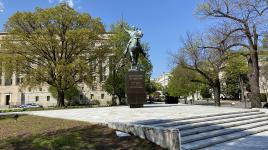 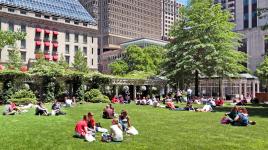 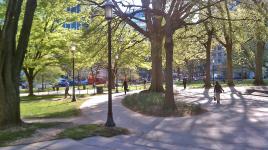 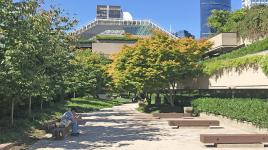 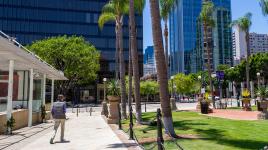 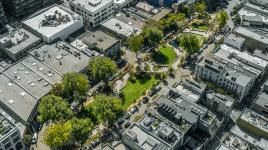 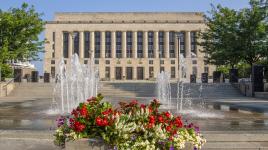 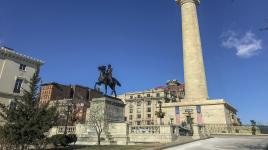