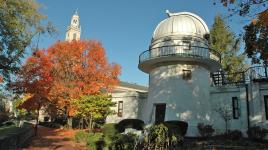 Founded in 1831, Granville Literary and Theological Institution was one of the earliest colleges established in the Northwest Territory west of the Ohio River. In the mid-1850s, it was renamed Denison University and moved to the village of Granville. The all-female Shepardson College was incorporated with Denison in 1900.

Transforming and enlarging the 200 wooded acres into a cohesive campus involved relocating Shephardson College, and creating new residential and academic buildings, gymnasia,  athletic fields, and housing for professors and fraternities. The planning was largely underwritten by Edward A. Deeds, who had previously worked with John Charles Olmsted and Olmsted Brothers. By 1916, John Charles Olmsted, together with New York architect Ernest Flagg, was engaged to prepare proposals for anticipated growth. The 1918 General Plan, representing Olmsted’s vision to site buildings in harmony with the campus’s dramatic elevation changes and with each other, consisted of a series of terraces along existing contours, nesting the academic quad in the heart of the campus. The central academic core was adjacent to the anticipated chapel and the Swasey Observatory (1910). Athletic fields were located on the relatively flat terrain north of the quads. Curvilinear drives throughout the campus linked residential areas on west and east ridges back to the central core and downhill into the village, all enhanced by attractive plantings.

By 1919 architect Arnold Brunner of New York had replaced Ernest Flagg and, with the death of John Charles Olmsted in 1920, Frederick Law Olmsted, Jr., and Edward Whiting took over planning. They resolved many practical and aesthetic issues concerning materials, location of utility buildings, and the use of retaining walls (and eventually bridges) in road planning to adjust steep grades. 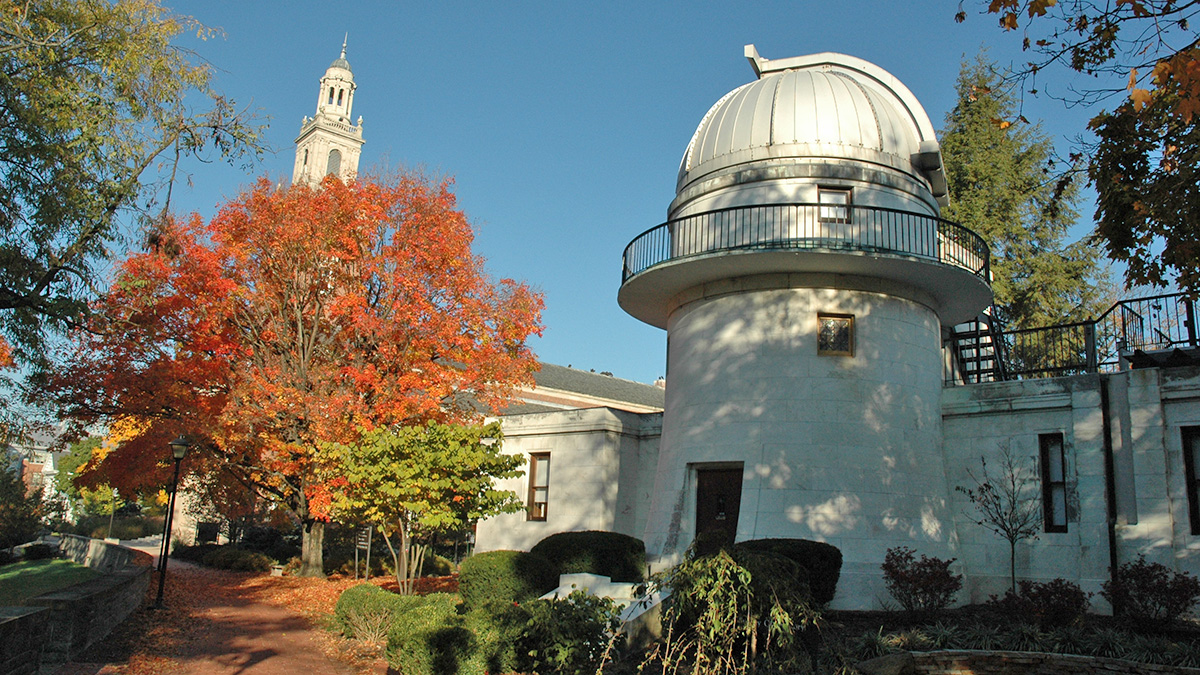 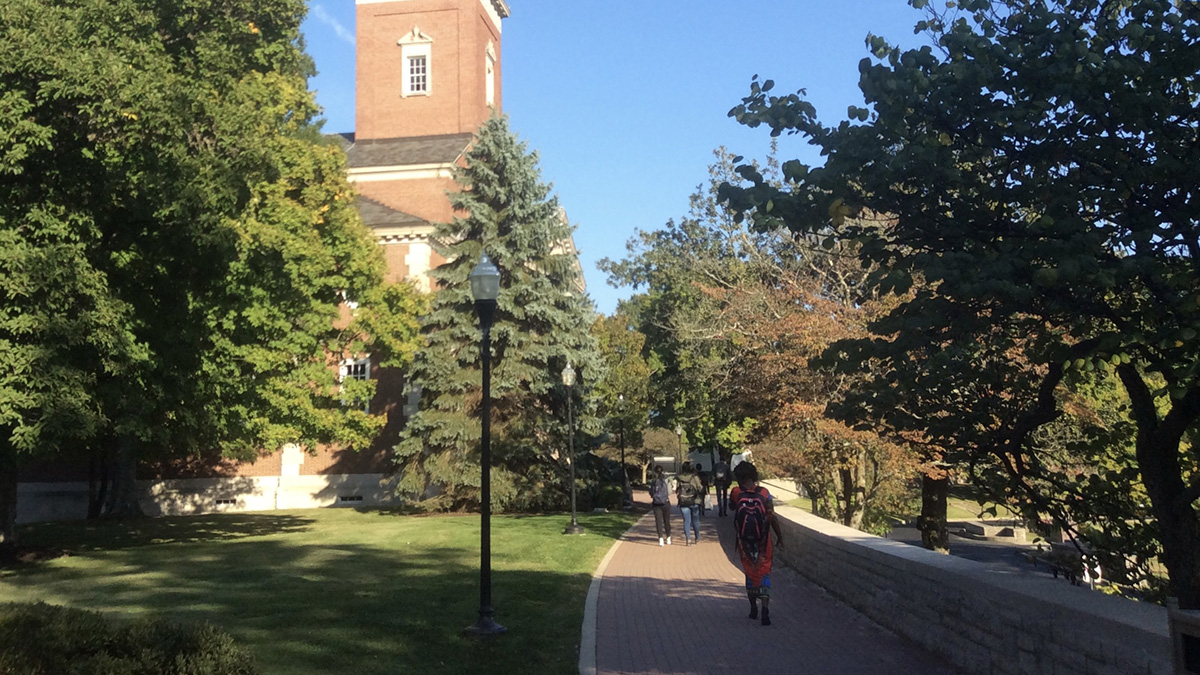 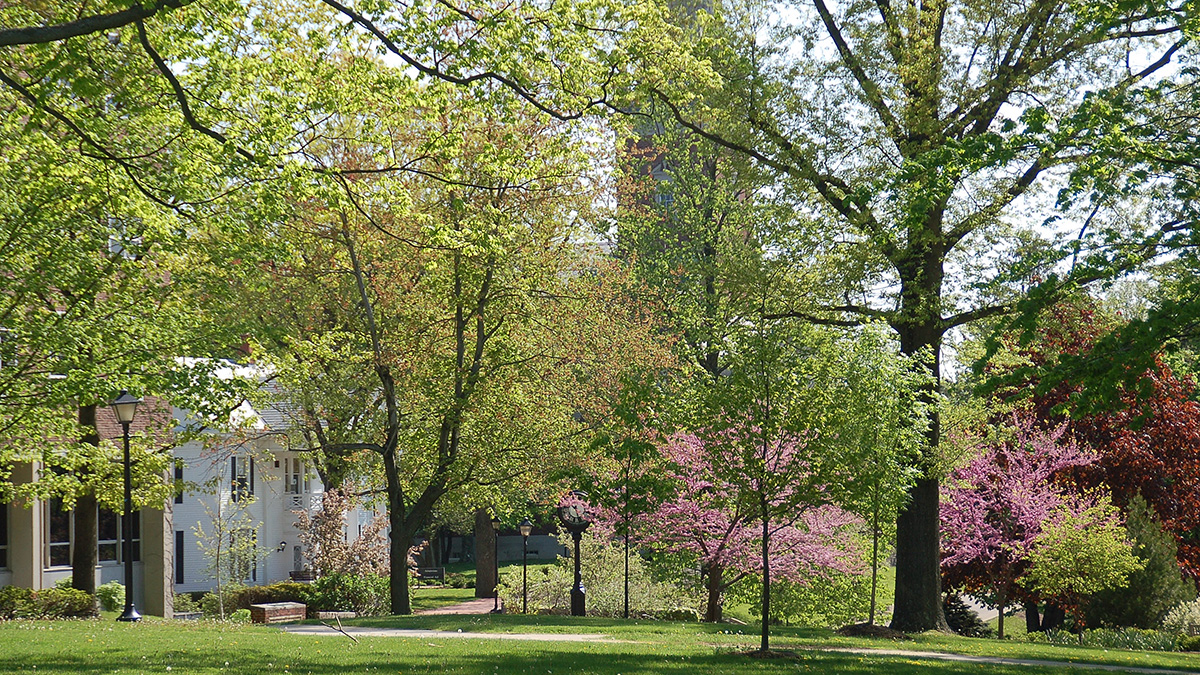 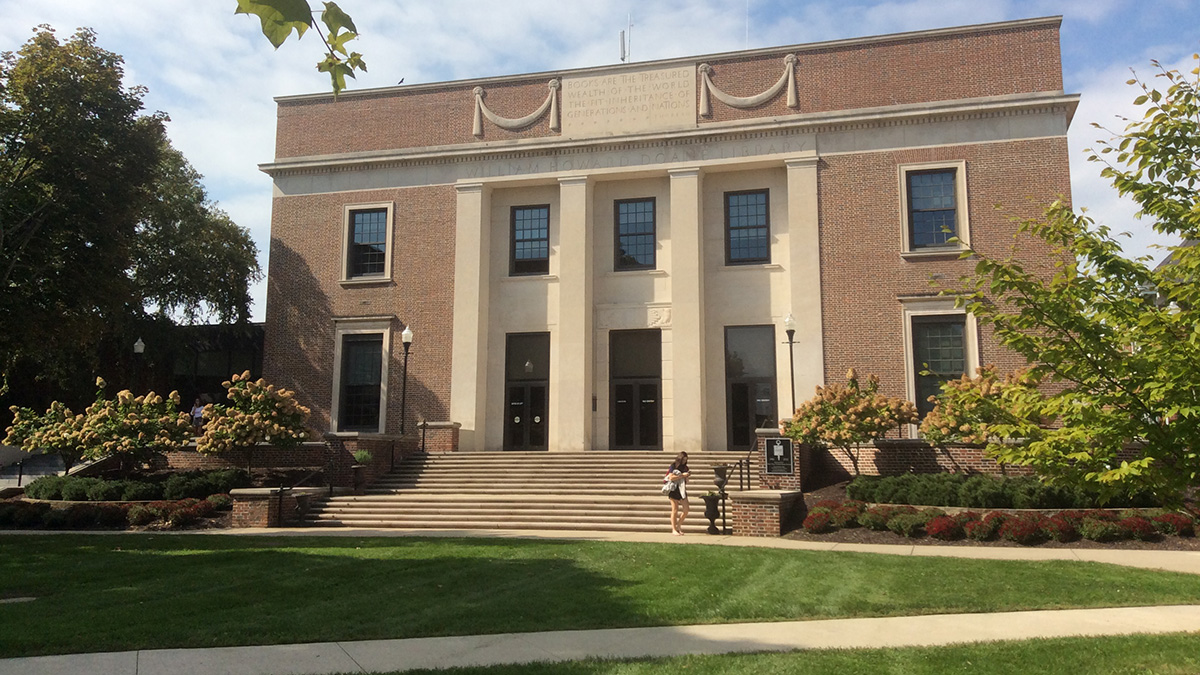 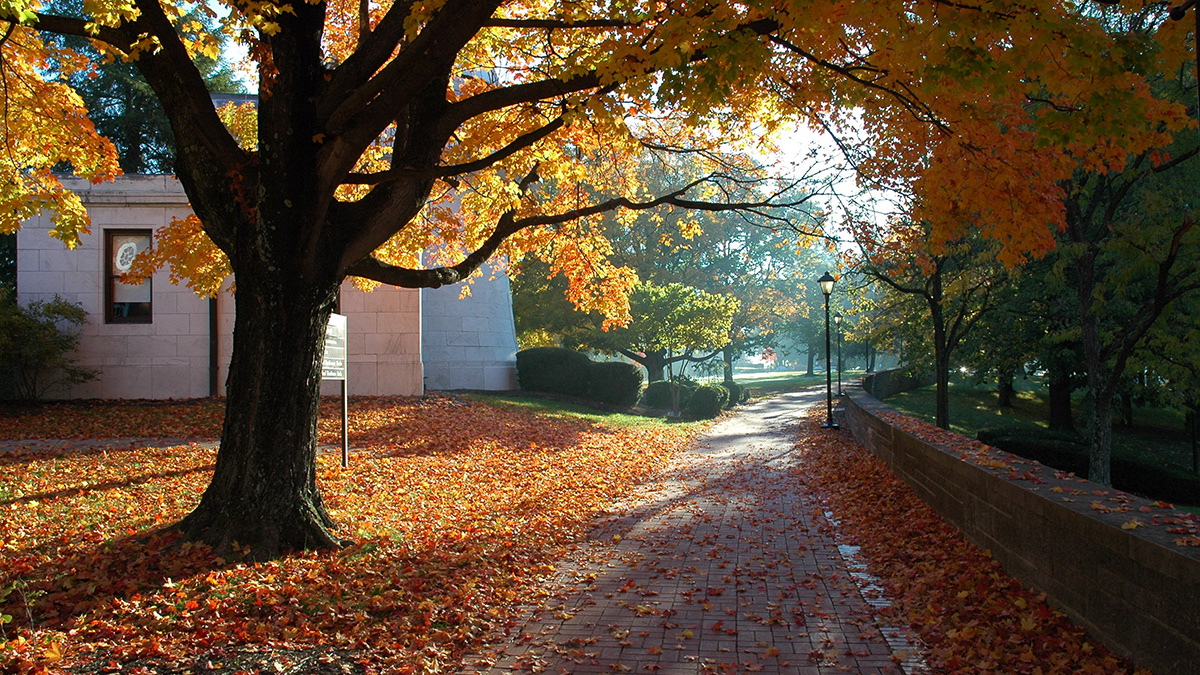 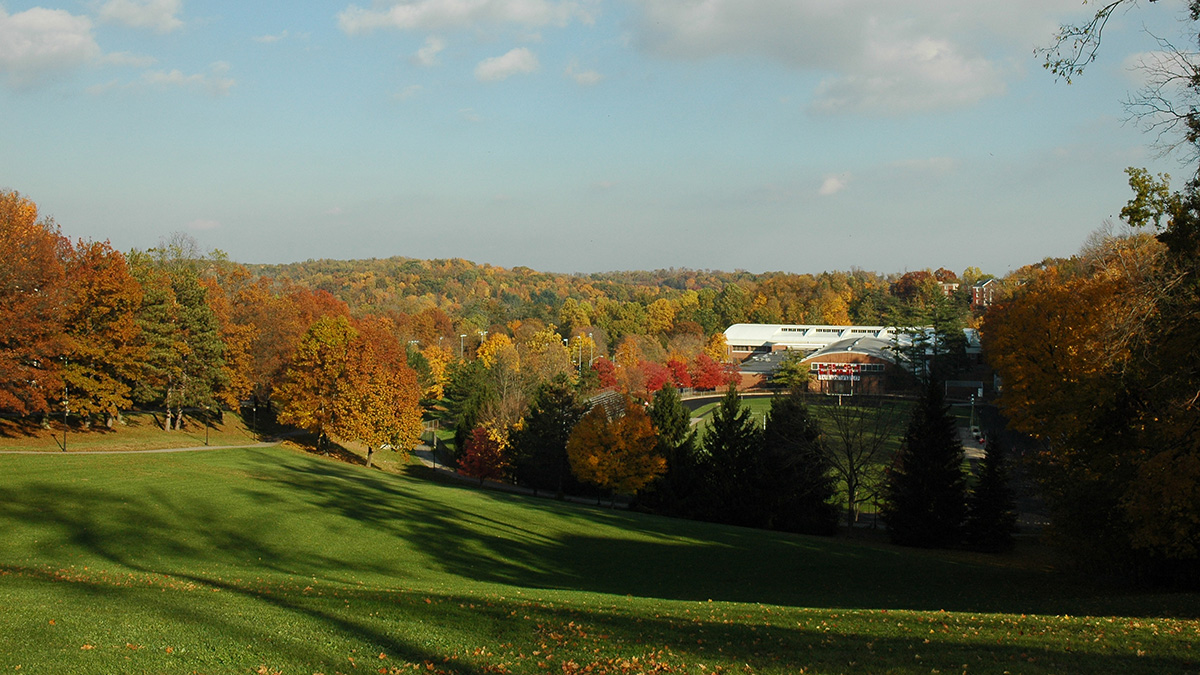 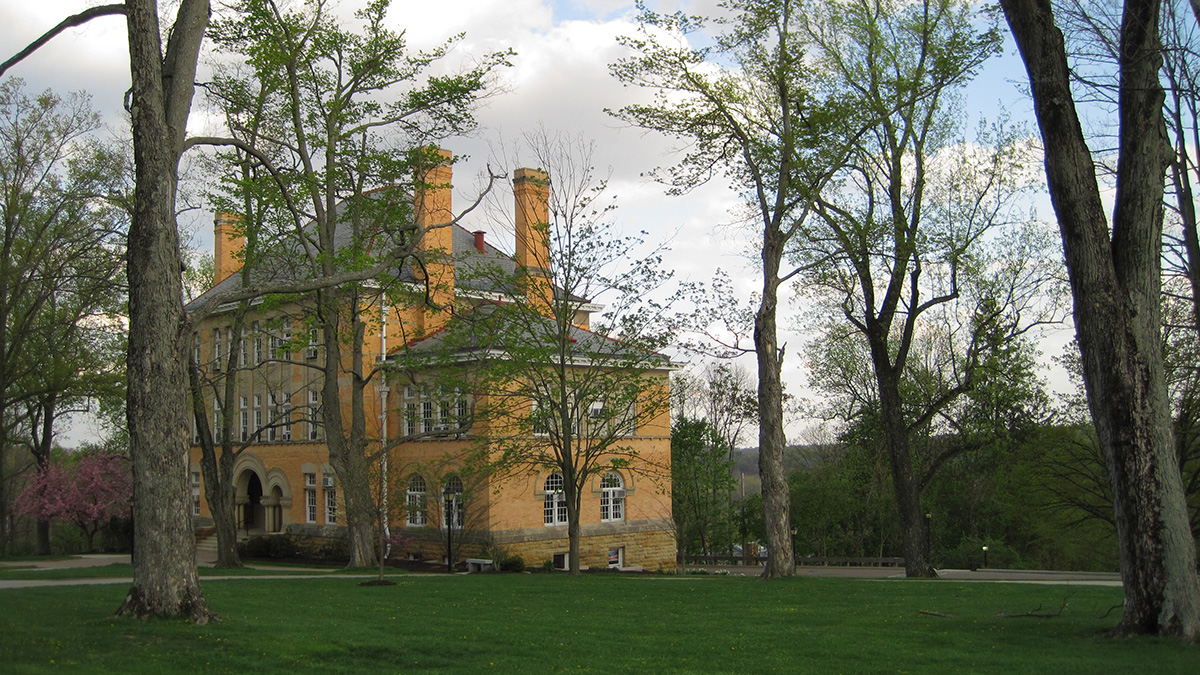 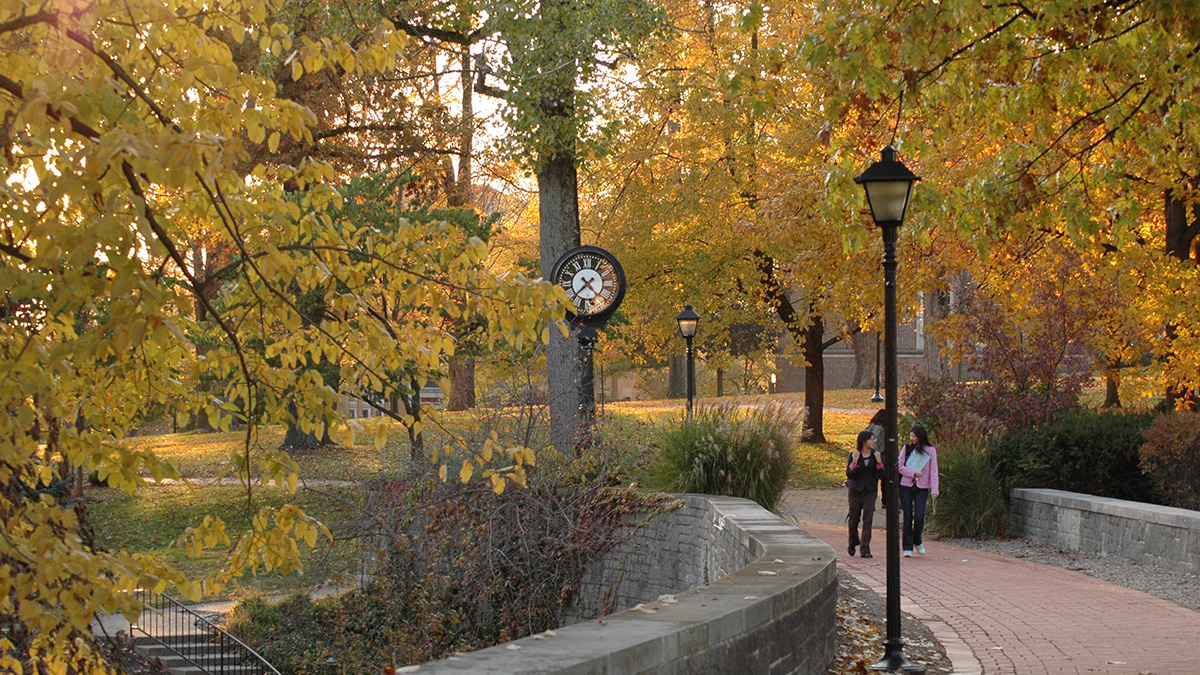 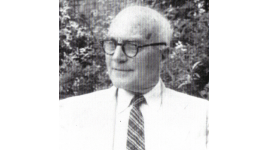