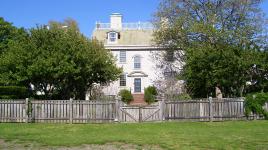 This historic Newport neighborhood boasts one of the highest concentrations of Colonial-era homes in the United States. The land was deeded by Nicholas Easton, one of the town’s founders, to the Society of Friends, who subsequently subdivided, platted, and sold the waterfront property in 1725. Known colloquially as ‘The Point,’ this once-bustling residential enclave was populated by colonial artisans, merchants, and tradesmen who supported Newport’s thriving maritime industries. After a period of marked decline in the wake of the Revolutionary War, the local economy recovered in the nineteenth century as the town became a popular retreat for the Gilded Age elite. In response to urban renewal projects that threatened the neighborhood’s vernacular landscape, including the creation of America’s Cup Avenue, the Newport Bridge, (now Clairborne Pell Newport Bridge) and Market Square, philanthropist Doris Duke formed the Newport Restoration Foundation in 1968, which has preserved some 27 historic properties in Easton’s Point alone.

Bounded by the Narragansett Bay and the Common Burying Ground and Island Cemetery, the neighborhood still reflects its original grid-like layout, with three north-south streets, Washington, (originally First Street), Second, and Third Streets, running parallel to the shoreline and crossed at right angles by more than a dozen east-west streets that bear the names of trees. Homes are predominately sheathed with clapboard siding and are sited in close proximity to each other and the street, creating a consistent signature streetscape. The thin spit of land that once extended south from the neighborhood into Newport Harbor,  is no longer readily discernable, as the cove has been in-filled. Sharing the waterfront are Storer Park and Battery Park, the latter established as a city-owned park in 1891 on site of Fort Greene, a former military battery. Easton’s Point is part of the Newport Historic District, designated a historic landmark and listed in the National Register of Historic Places in 1968. 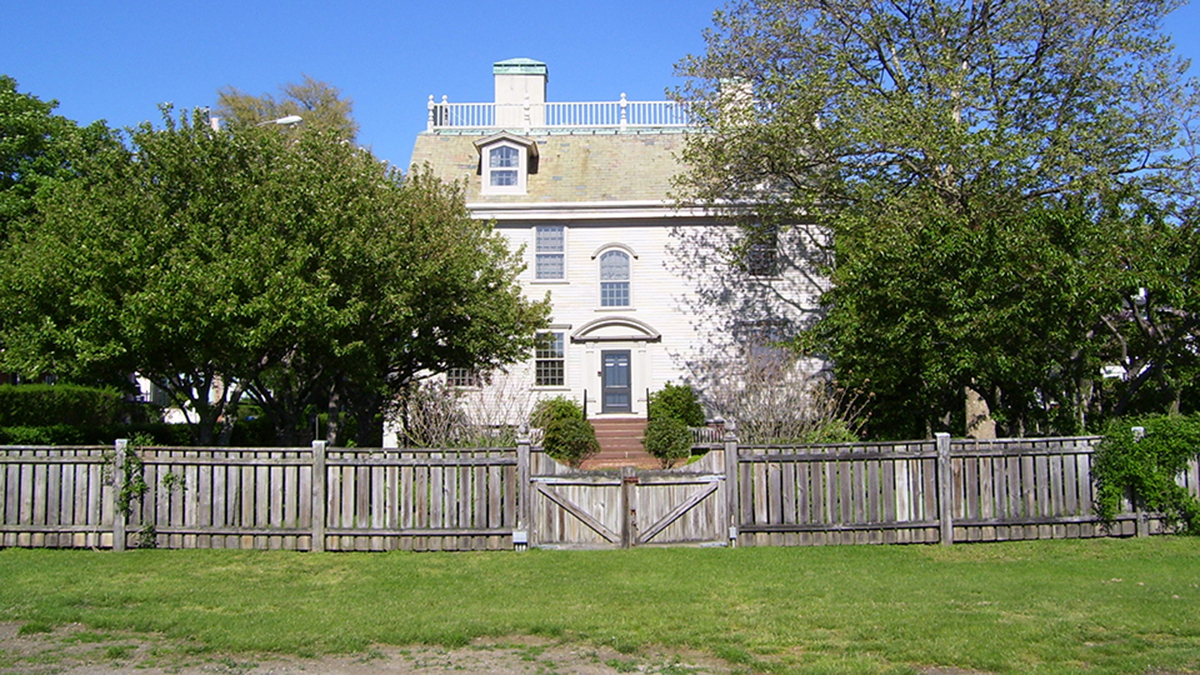 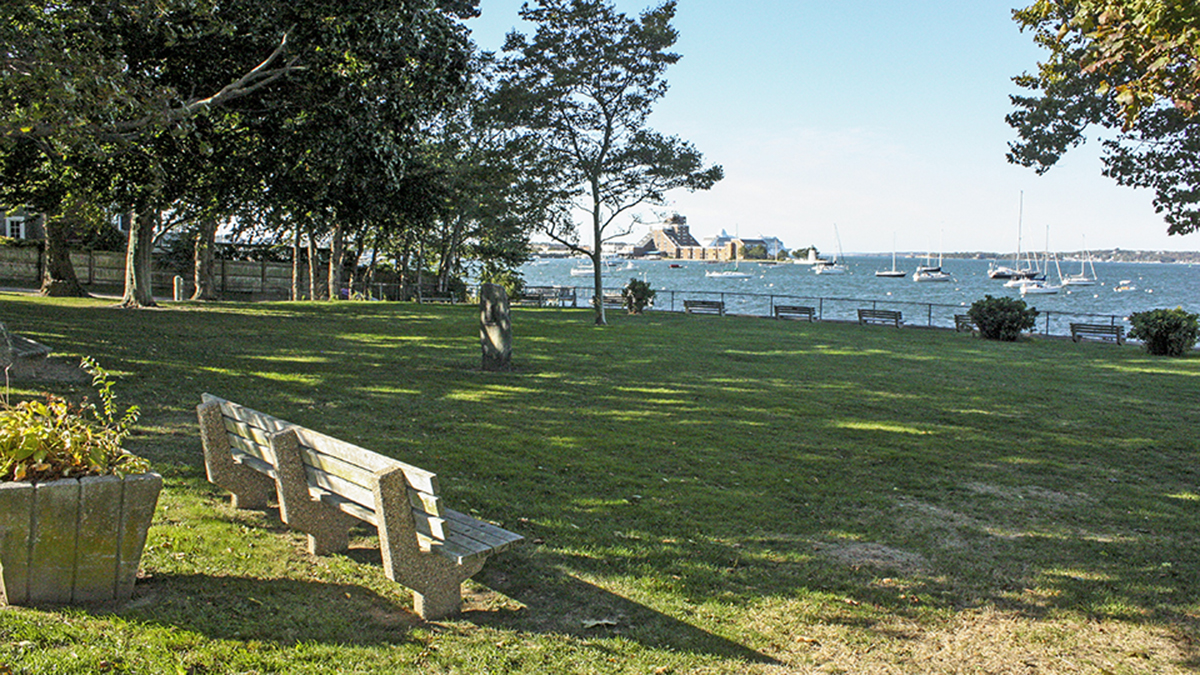 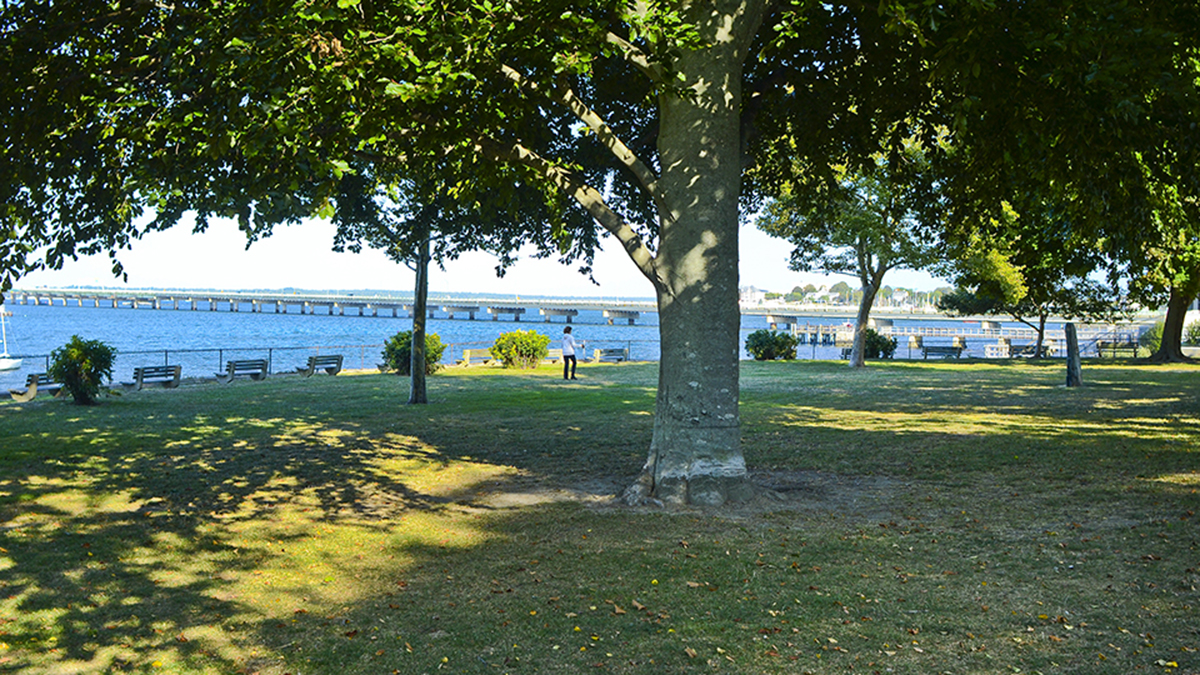 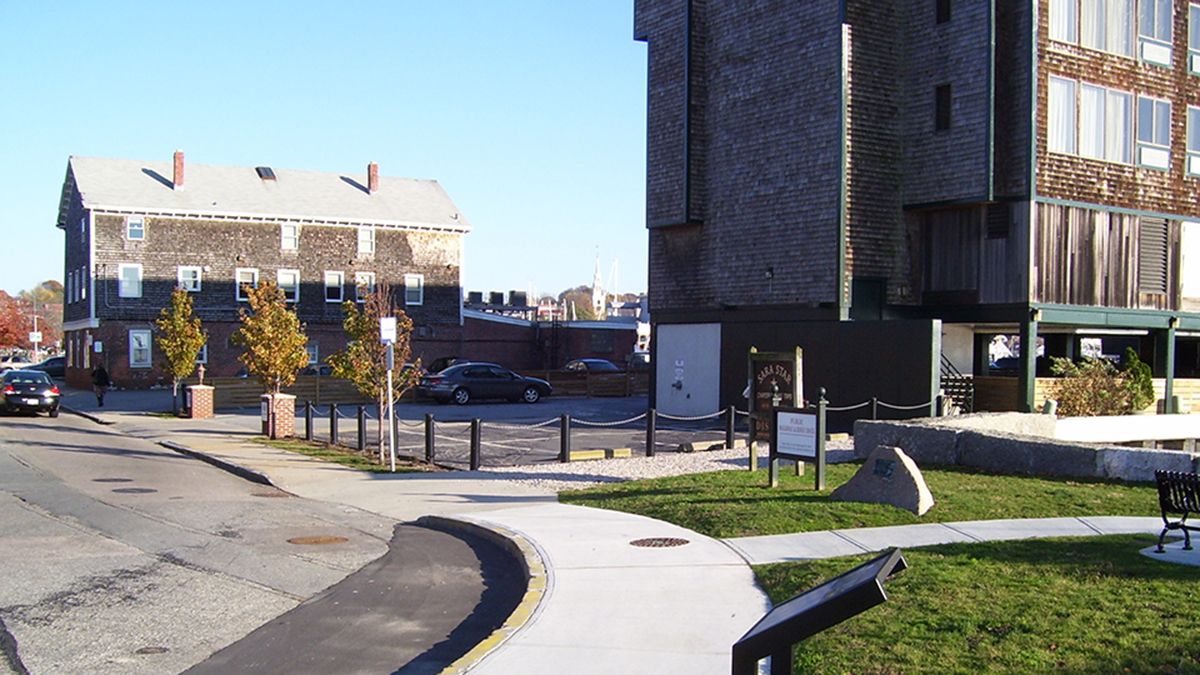 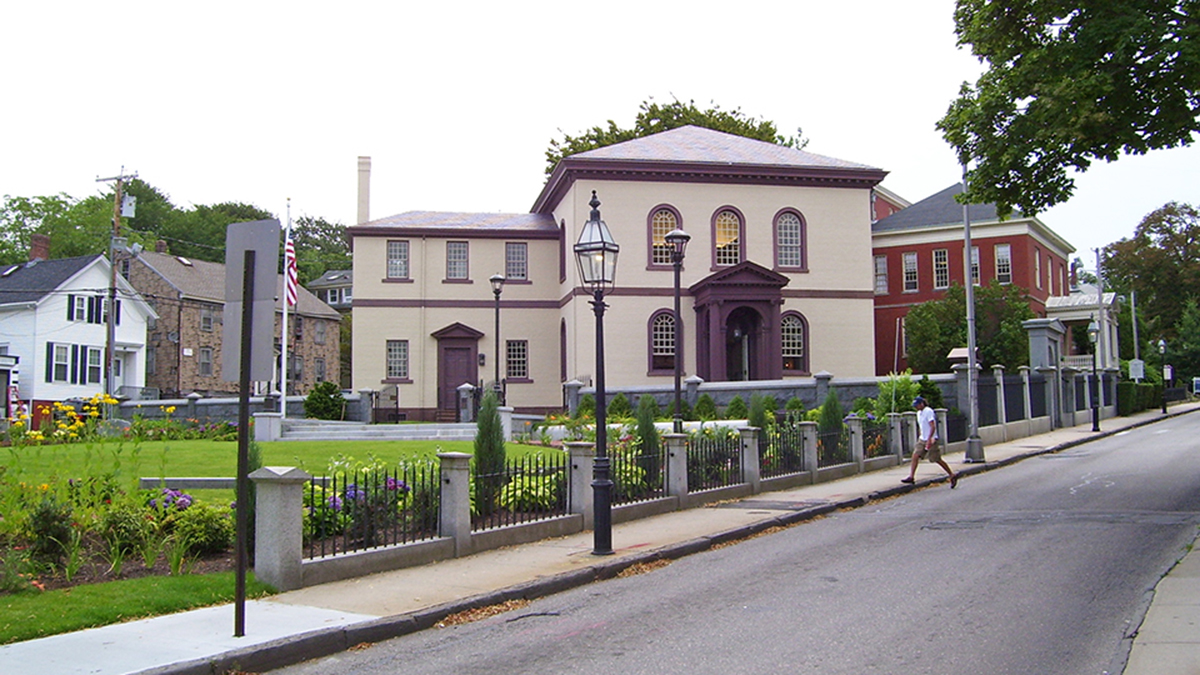 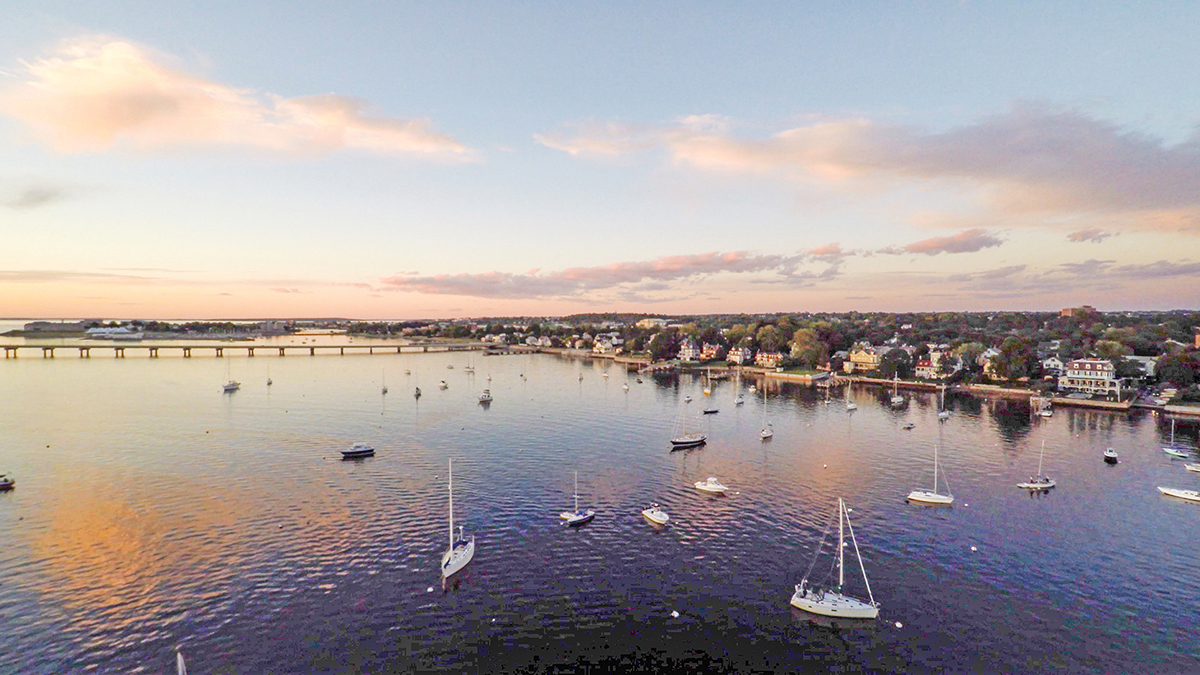 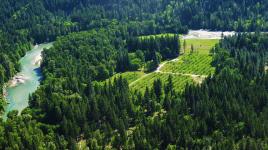 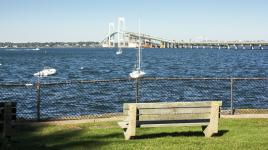 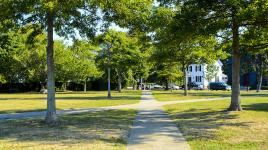