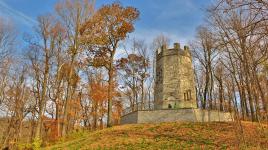 In 1906 John Patterson, founder of the National Cash Register Company, purchased 500 acres south of Dayton for the development of a suburb and park. He hired the Olmsted Brothers firm to complete both projects. Frederick Law Olmsted, Jr., and John Charles Olmsted, alongside associate P.R. Jones, oversaw the development of a Picturesque landscape with active and passive recreational features, including open meadows, bridle trails, a riding clubhouse, and a nine-hole golf course, in addition to campgrounds and fishponds. The park’s trail system was lined with plantings of strawberries and blackberries, alongside walnut, apple, and hickory trees. Patterson gave 294 acres of parkland to the city in 1918, retaining the rest for the subdivision development. By 1920 the golf course had expanded to 36 holes, supplanting the park’s other recreational features. A Veteran’s Grove, commemorating those lost in World War I, was placed within the park, as was a sculpture of Patterson by artist Giuseppe Moretti. During the Great Depression, the Civil Works Administration and the National Youth Administration installed a stone tower and planted some 600 evergreen trees. The sculpture Staged Gates, by Mary Miss, was added in 1979. Eventually, the park was further subdivided, creating a 230-acre public golf course and a 57-acre city park. Throughout the late twentieth century, the Friends of Hills & Dales Park rehabilitated the park’s planting plan. In 1999 the Five Rivers MetroParks assumed control of the park.

Framed between the City of Dayton golf course and the Dayton Country Club, the current 64-acre linear park is heavily segmented by intervening roadways. Five Rivers MetroParks restored and rehabilitated the landscape’s historic design in 2009, removing invasive honeysuckle and rehabiliating the Dogwood Pond and the Patterson Monument. A wetlands boardwalk, connecting the pond to the Paw Paw campground, was installed along the park’s trail system. Children’s play areas, a rain garden, and Adirondack style cabins were also added. 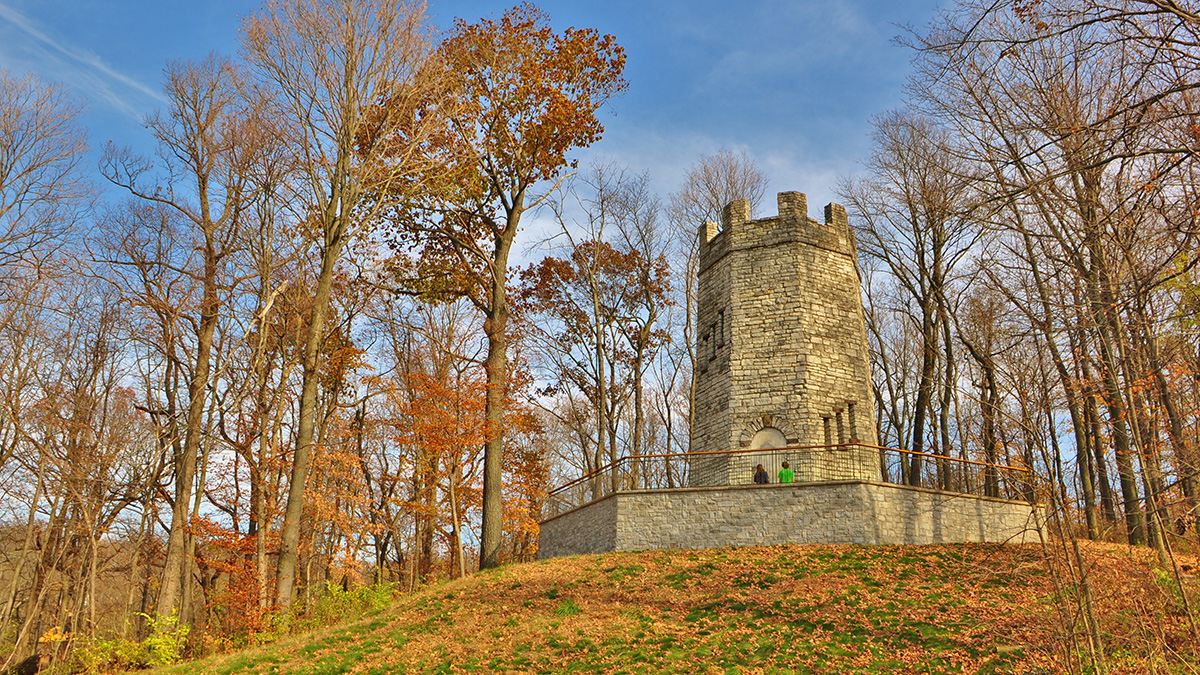 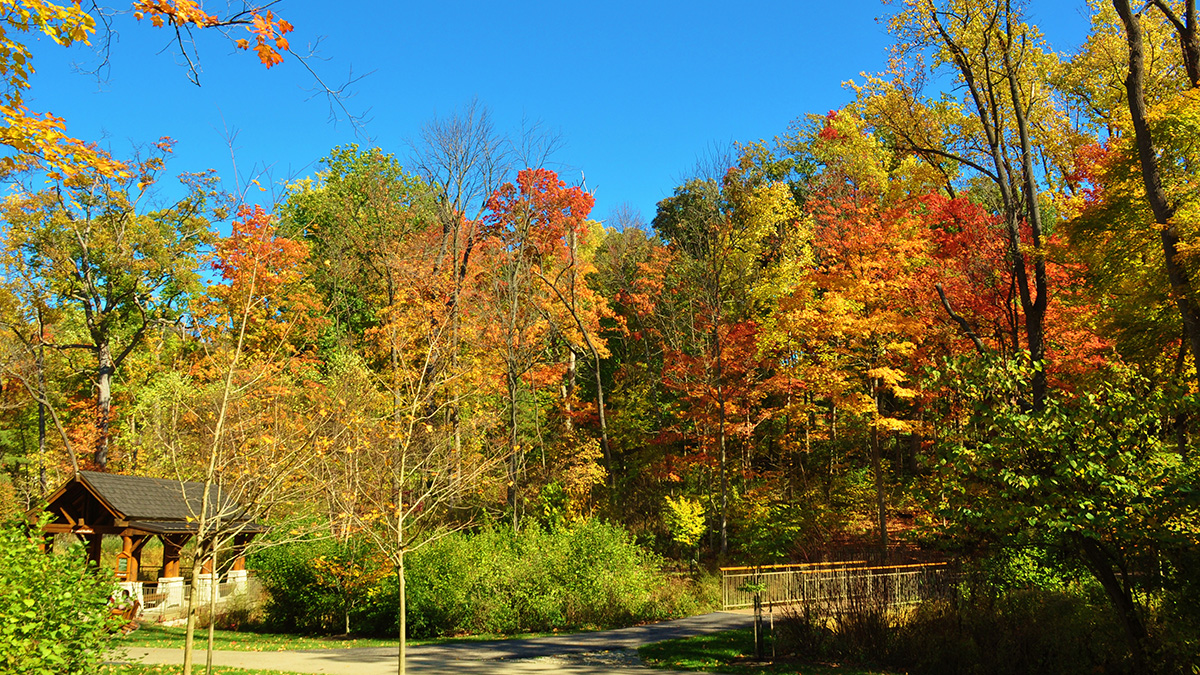 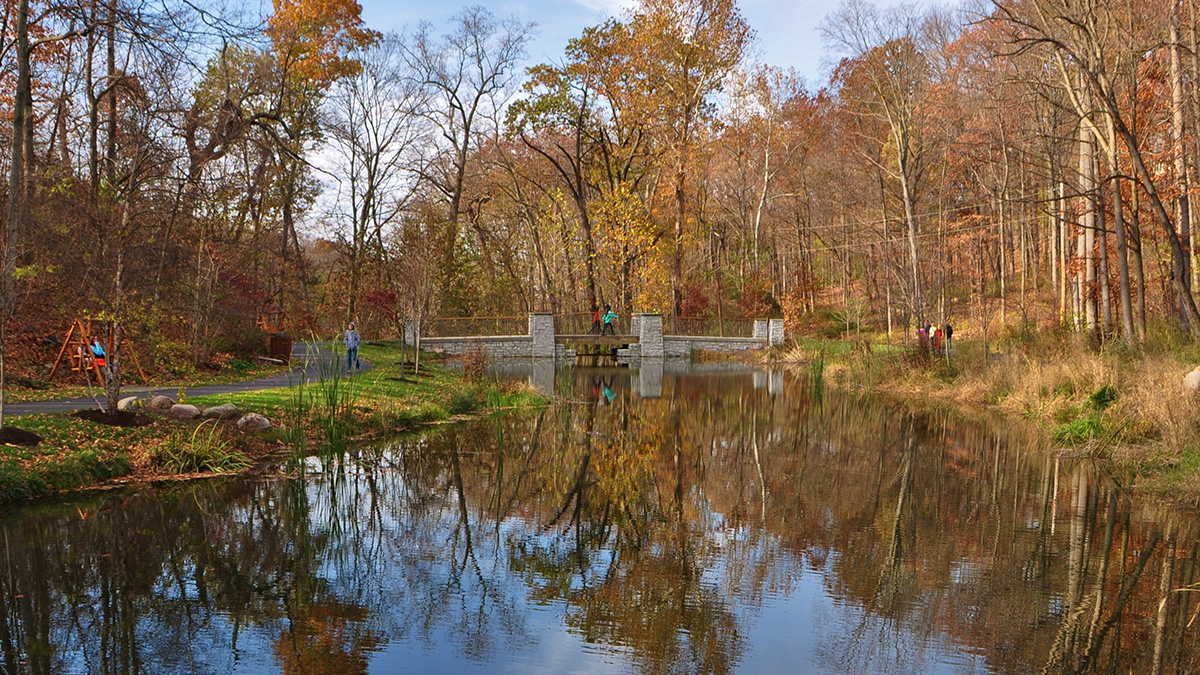 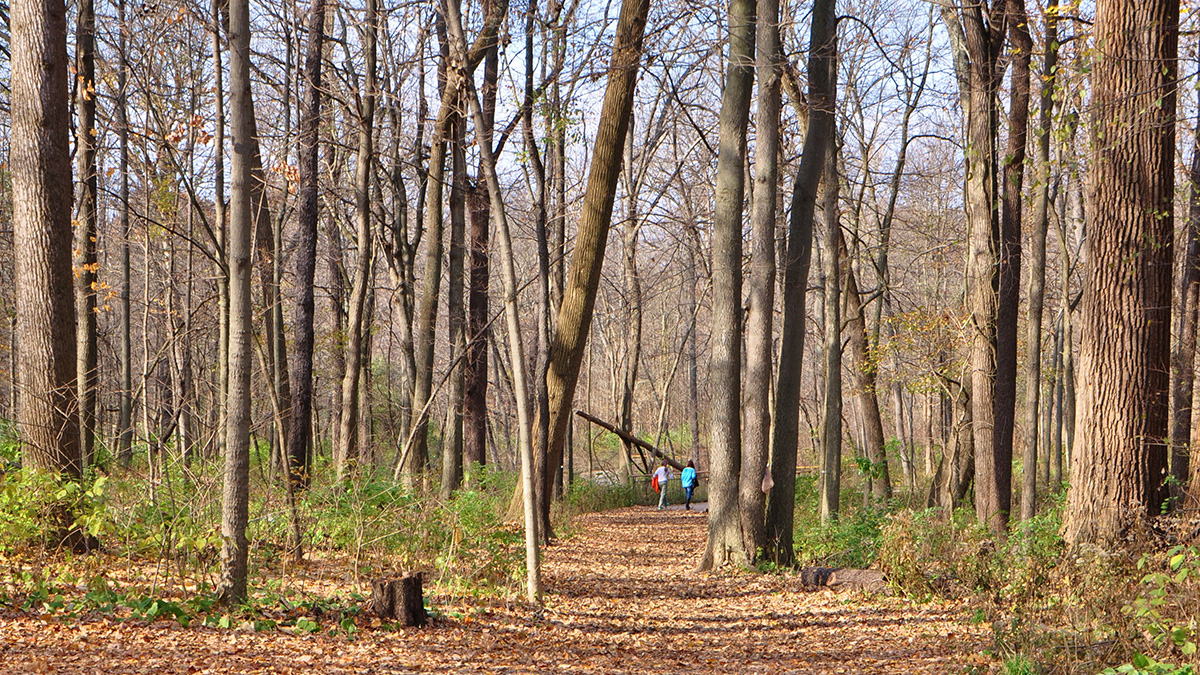 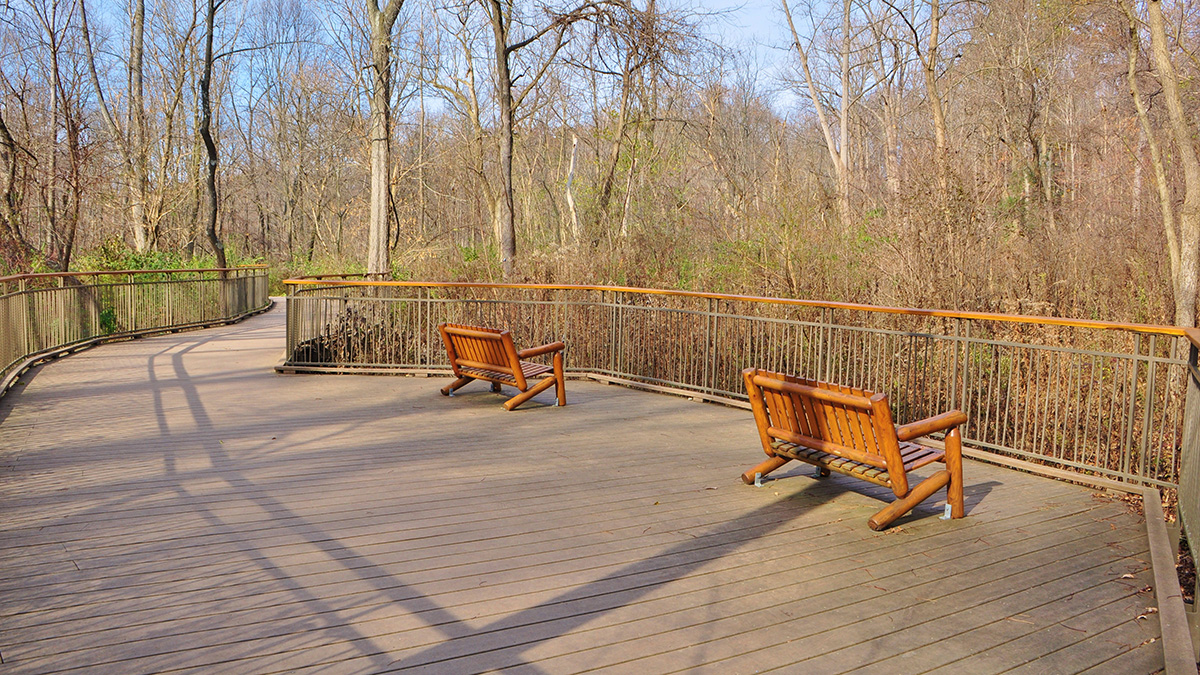 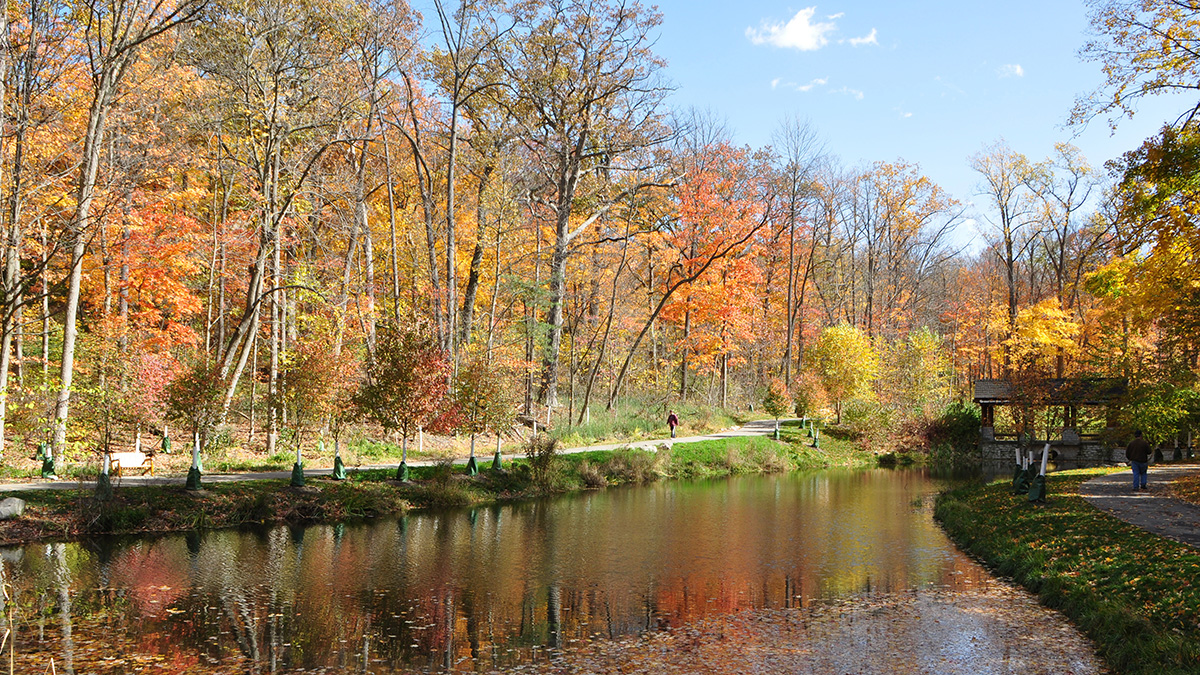 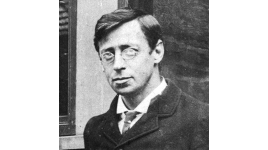