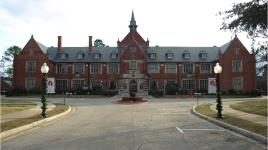 Following the Civil War, the Methodist Church assumed responsibility for the Tuskegee Female College, founded in 1854. The school was renamed the Woman’s College of Alabama and eventually relocated to a sloping, fifty-three-acre property abutting the Montgomery Country Club. After visiting the campus in October 1908, Frederick Law Olmsted, Jr., wrote a report recommending distinguished, functional architecture and studied planning for future growth. After a devastating fire, the college turned to Olmsted’s recommendation: H. Langford Warren, then Dean of Harvard’s School of Architecture, to design the main college building, Flowers Memorial Hall (1910). Using the Collegiate Gothic style and locating this building as Olmsted had suggested, Warren’s team set the tone and shape for the college’s future.

After World War I, the college admitted its first male student and expanded its academic offerings and its campus, adding numerous buildings in the 1920s. Reflective of its coeducational status the school again changed its name in 1935 to Huntingdon College. The growth that Olmsted, Jr., had anticipated decades earlier occurred after World War II, and in 1945 the college contacted Olmsted Brothers seeking plans for coherent expansion. Associate Carl Parker responded with a plan that placed buildings around the sloping green, with an outer ring of athletic facilities and dormitories. The main drive enters the compact campus on the north side of Flowers Hall, encircling the multifunctional building and defining the central green. The large amphitheater intended for this space was not constructed, but the lawn, punctuated by tree groves, a pond, and a small stage, reflects a characteristic Olmsted campus feature—a green space for gatherings.

The school now hosts more than 1,000 students with resultant new buildings and parking lots as anticipated by Parker. In 2000 the Huntingdon College Campus Historic District was listed in the National Register of Historic Places. 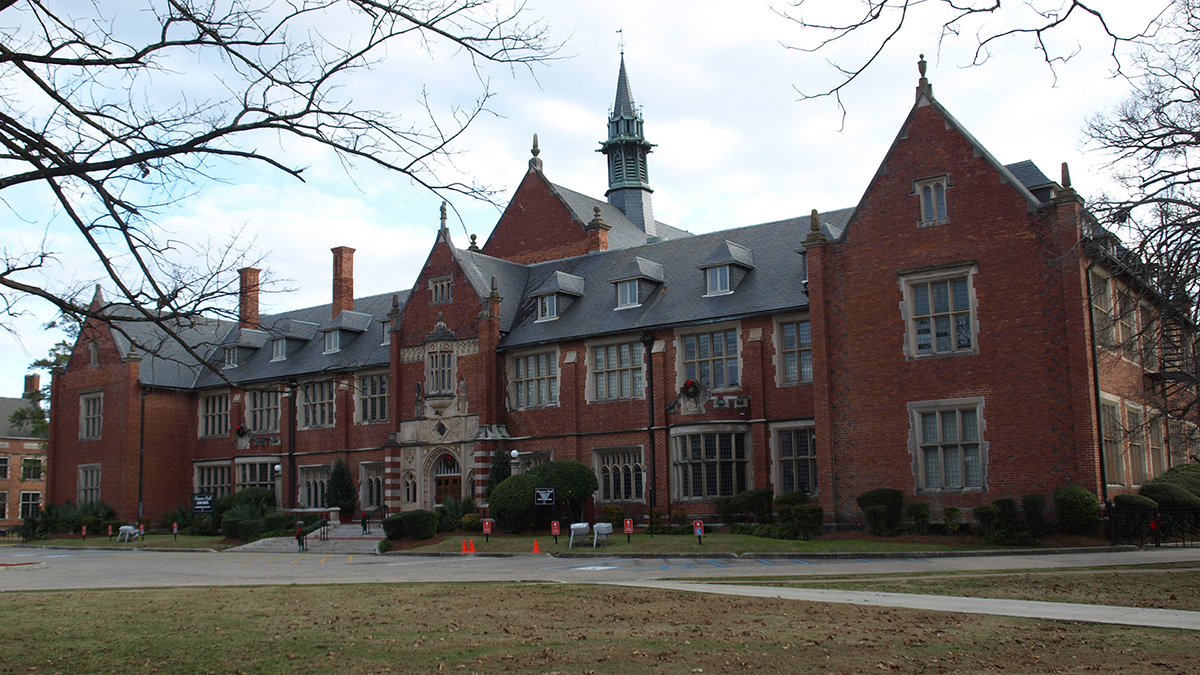 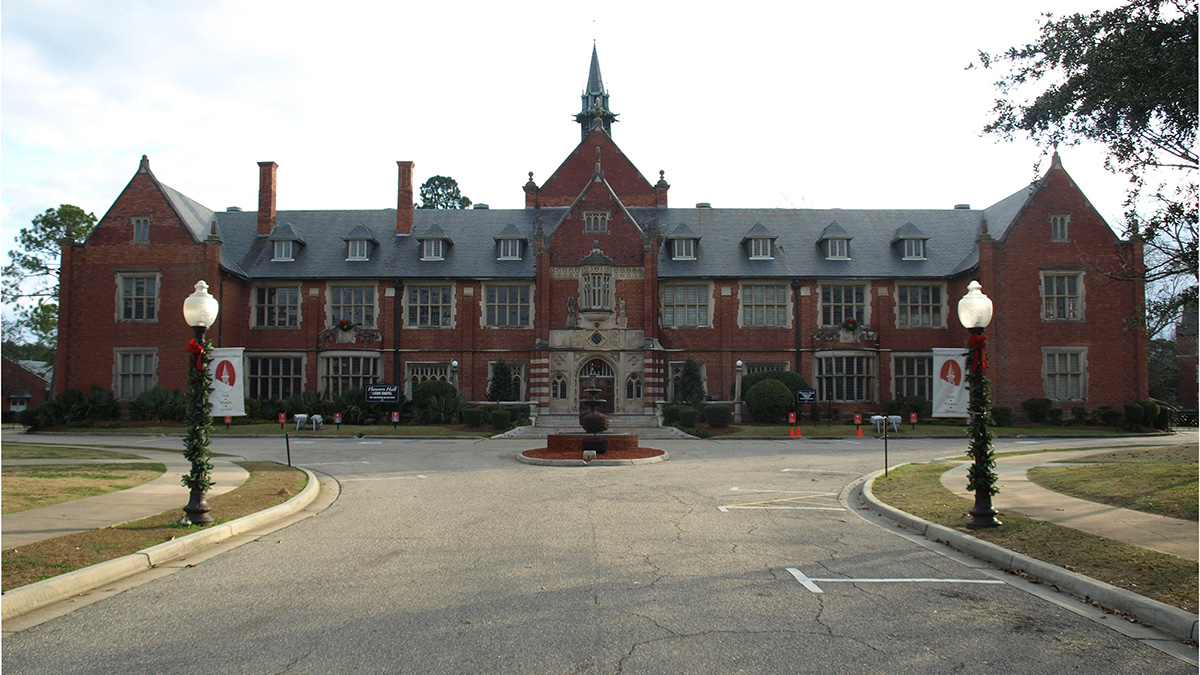 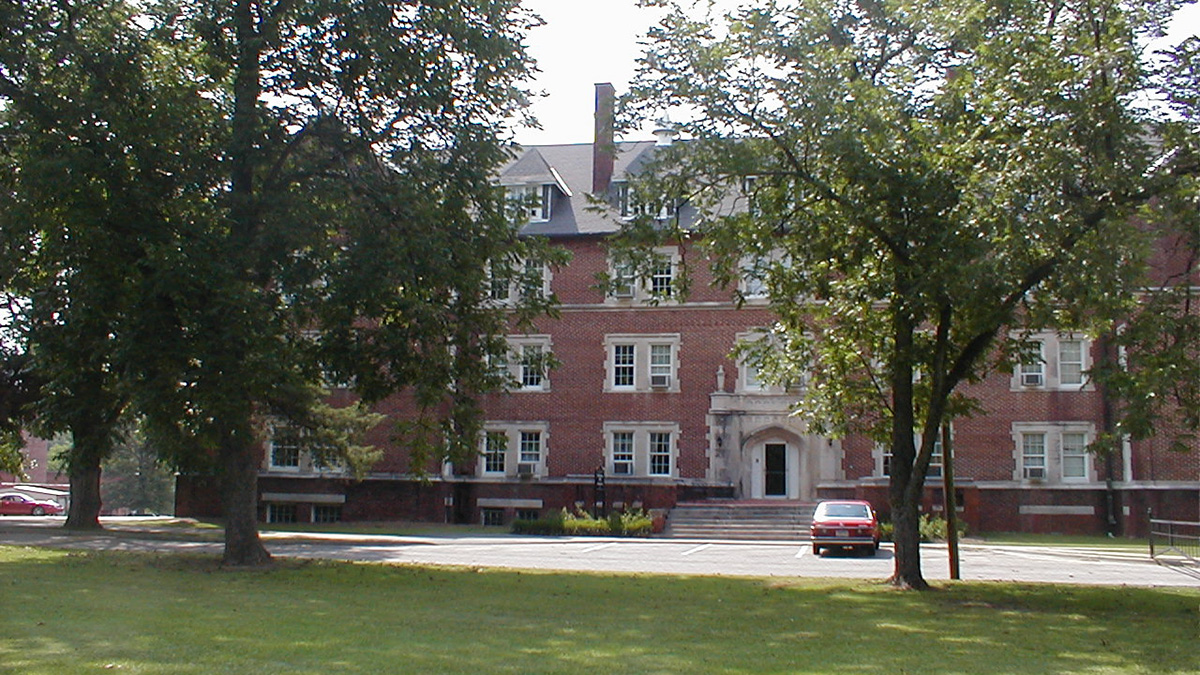 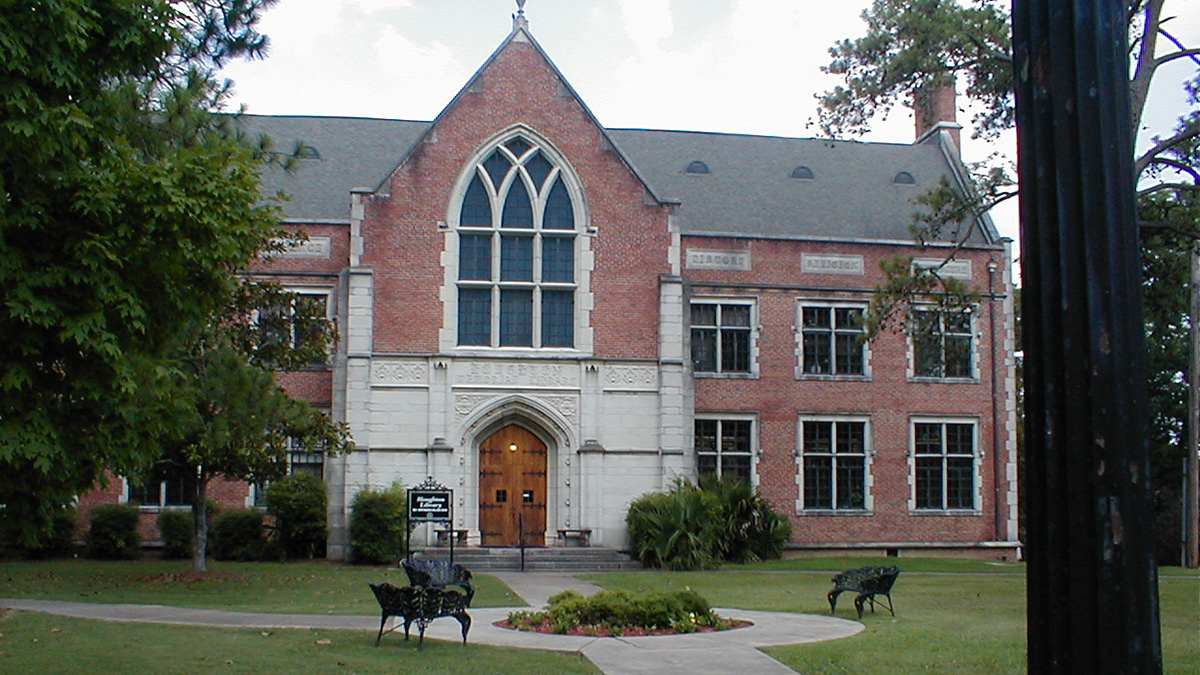 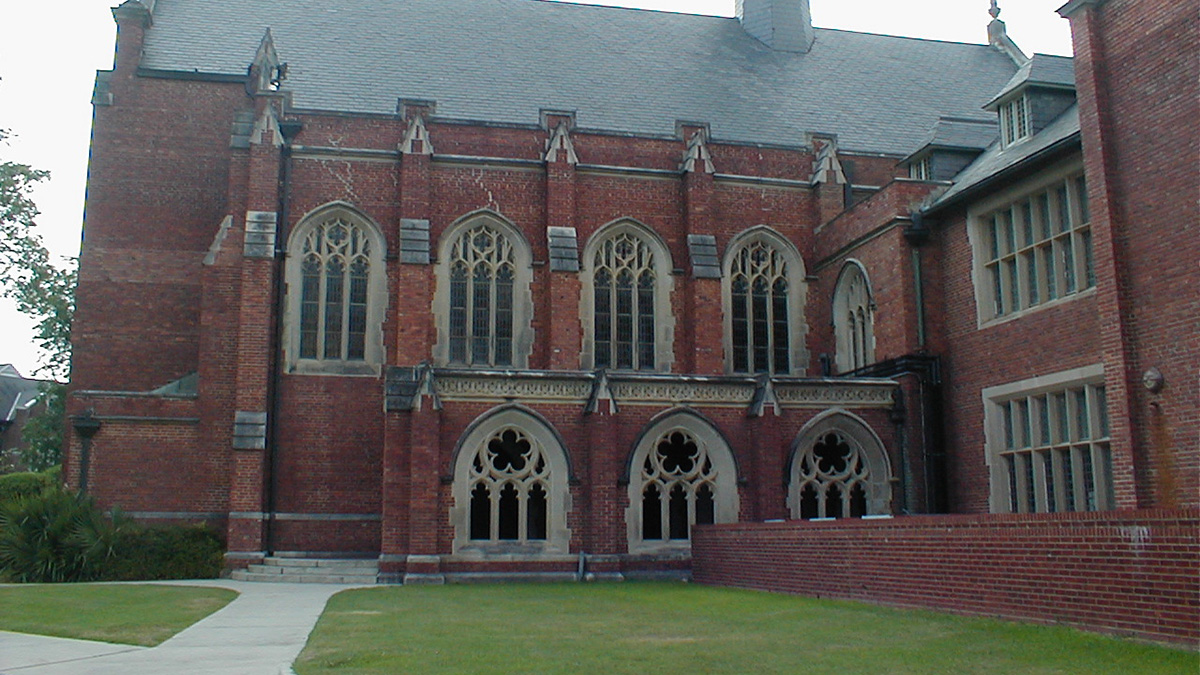 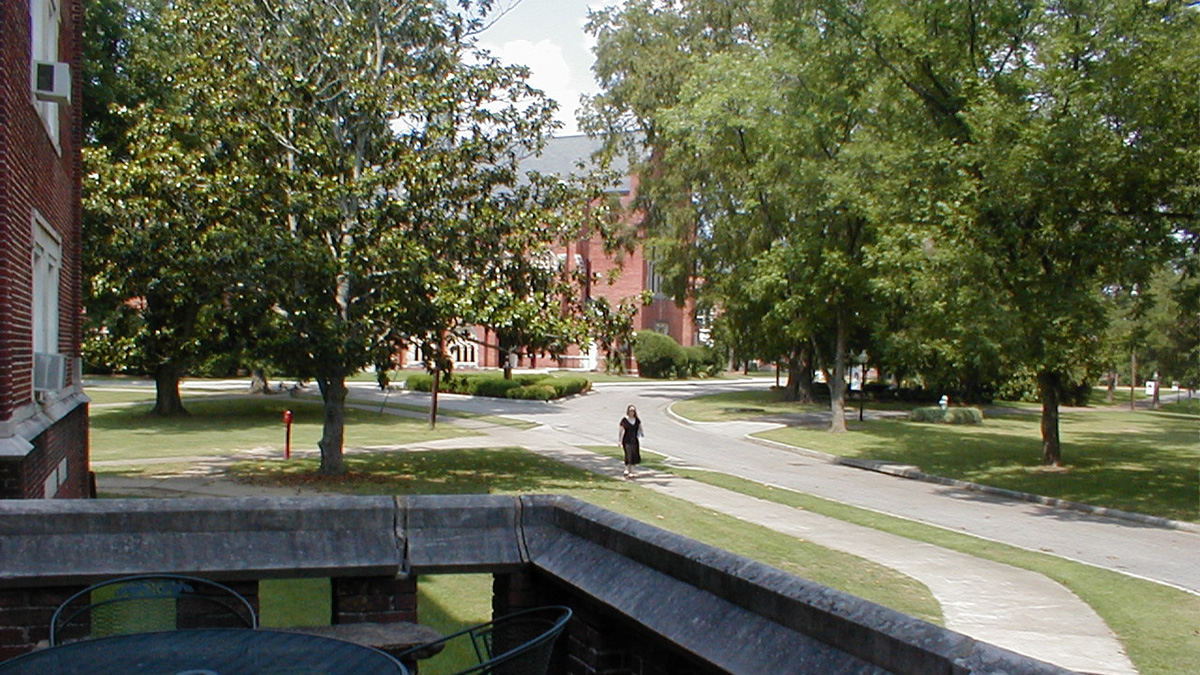 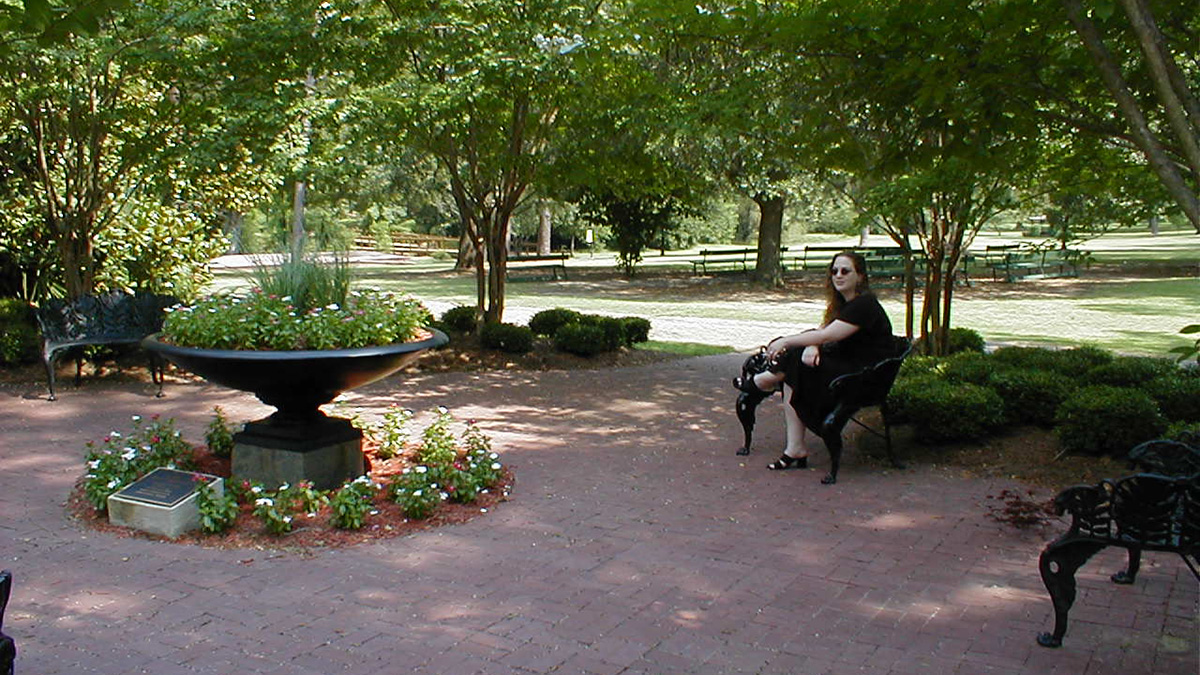 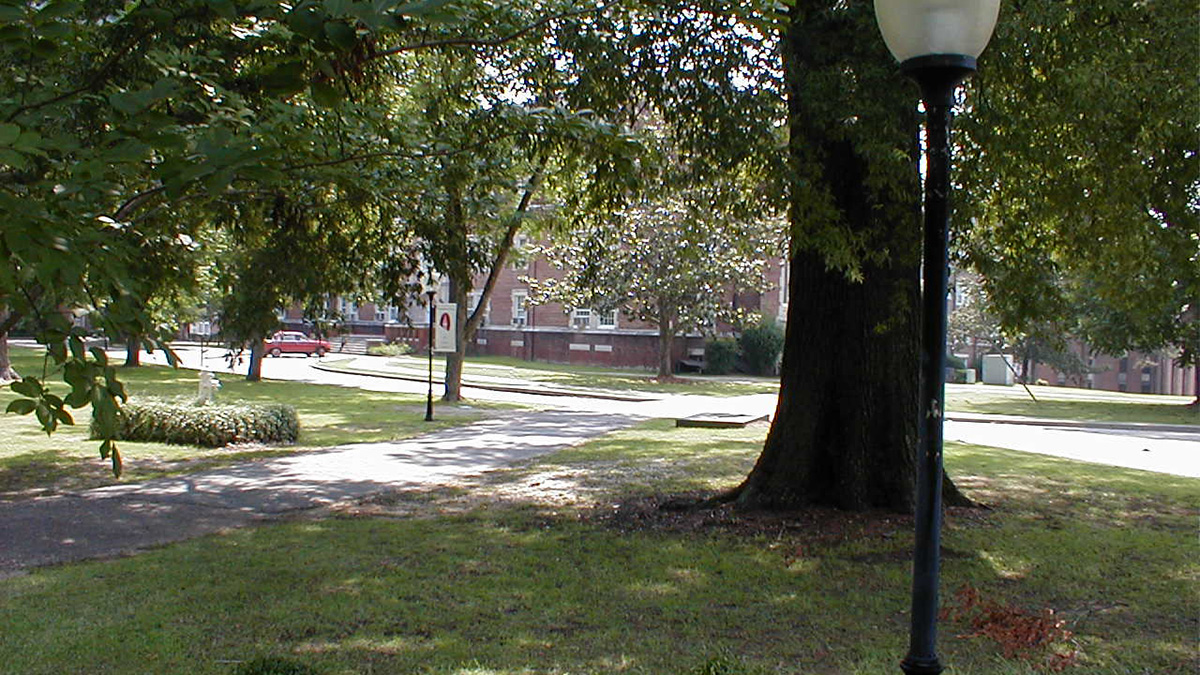 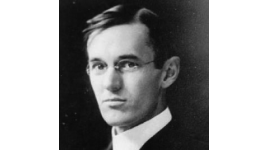