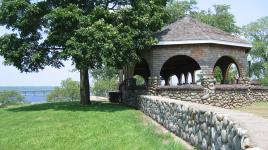 By 1868 the town had acquired two parcels  and in 1870 engaged Frederick Law Olmsted, Sr., and Calvert Vaux. South Park (now Kennedy Park), a fifty-four-acre linear pastureland running from hilltop down to the bay, was a narrow, steeply sloping strip of land cut across by two major roads and railroad tracks, presenting numerous challenges. They turned the top tableland into a greensward surrounded by tree-lined carriage drives with a central pavilion. The middle ground, a rock-encrusted slope, became the Deer Park, a rustic shelter at the crest, below which a drive and paths meandered among plantings. In the third section, bridging the railroad tracks, the park drive terminated at a terrace overlooking the beach. Considerable buffer plantings were deployed to screen mills and tenements. Erratic economic conditions complicated implementation, and the unconstructed middle section continued to be used for pasturage until the late 1890s, while the waterside section had become rail yards.

In 1902 a new Fall River Park Commission, with civic motivation to place greater emphasis on recreation and social education, consulted John Charles Olmsted. Respecting the 1871 plan’s handling of difficult site conditions, Olmsted suggested that ad hoc ball fields installed in the upper section be improved and separated by paved paths and peripheral plantings. He planned the middle section with a concert grove; there was a wading-skating pond, a children’s playground, and a large, open shelter at the brow of the hill for boat watching. Listed in the National Register of Historic Places in 1983, Kennedy Park is the only park in Massachusetts designed by Olmsted and Vaux and later by Olmsted Brothers. 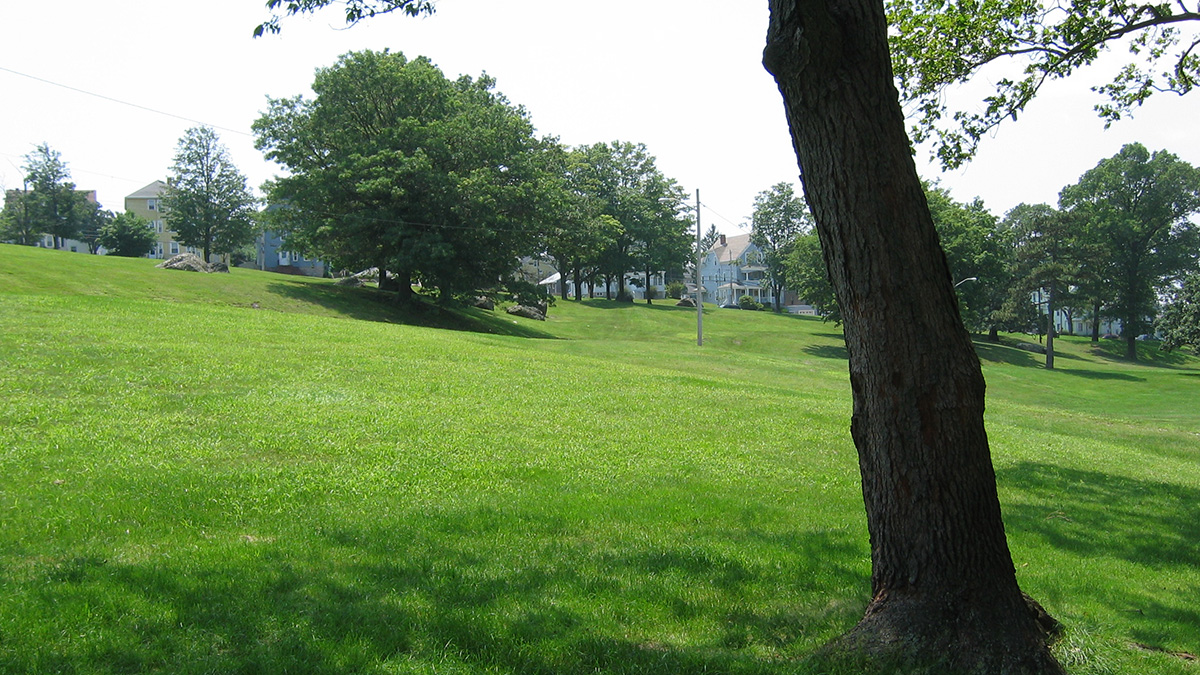 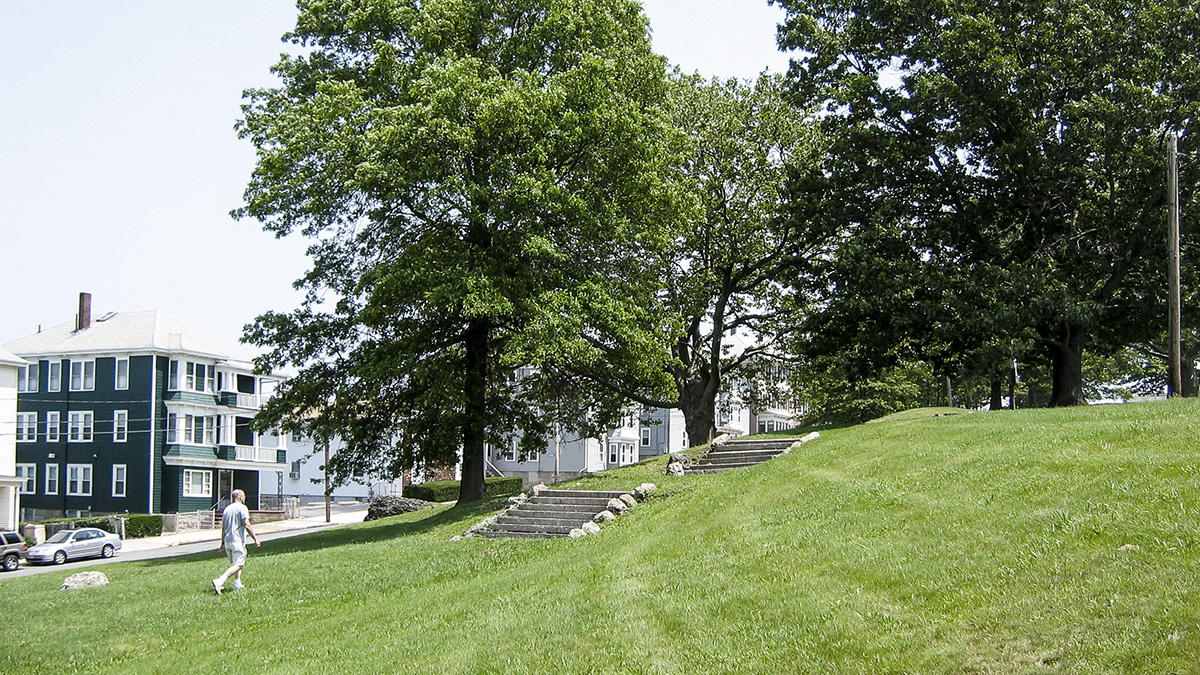 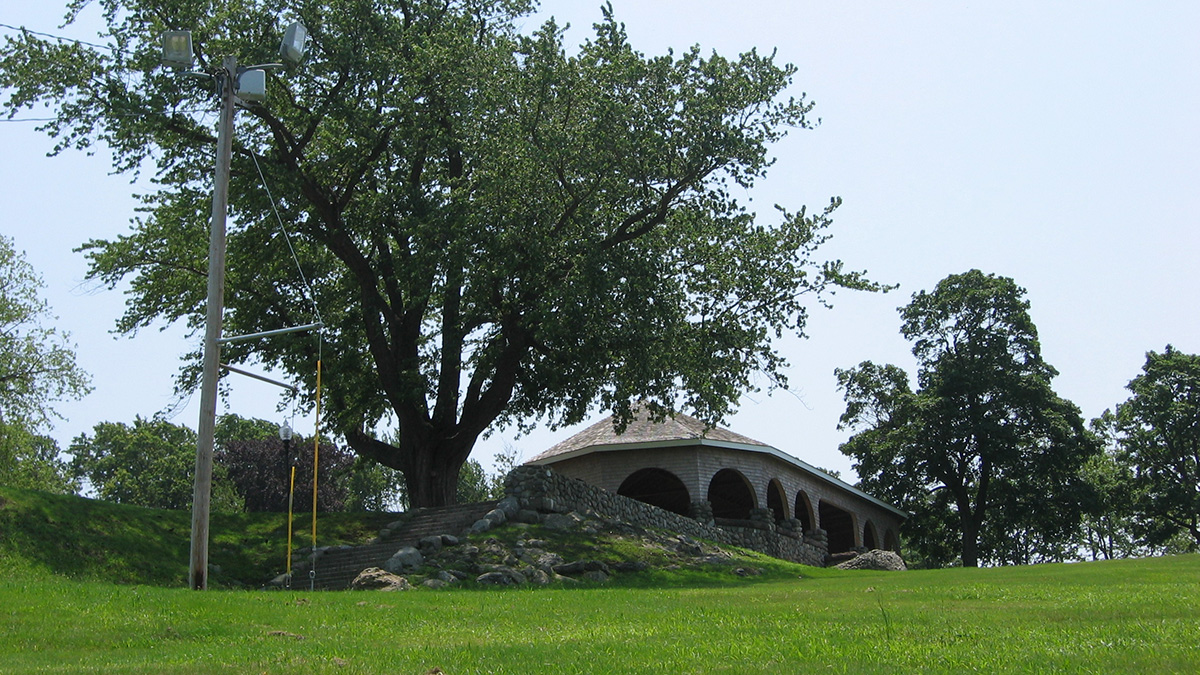 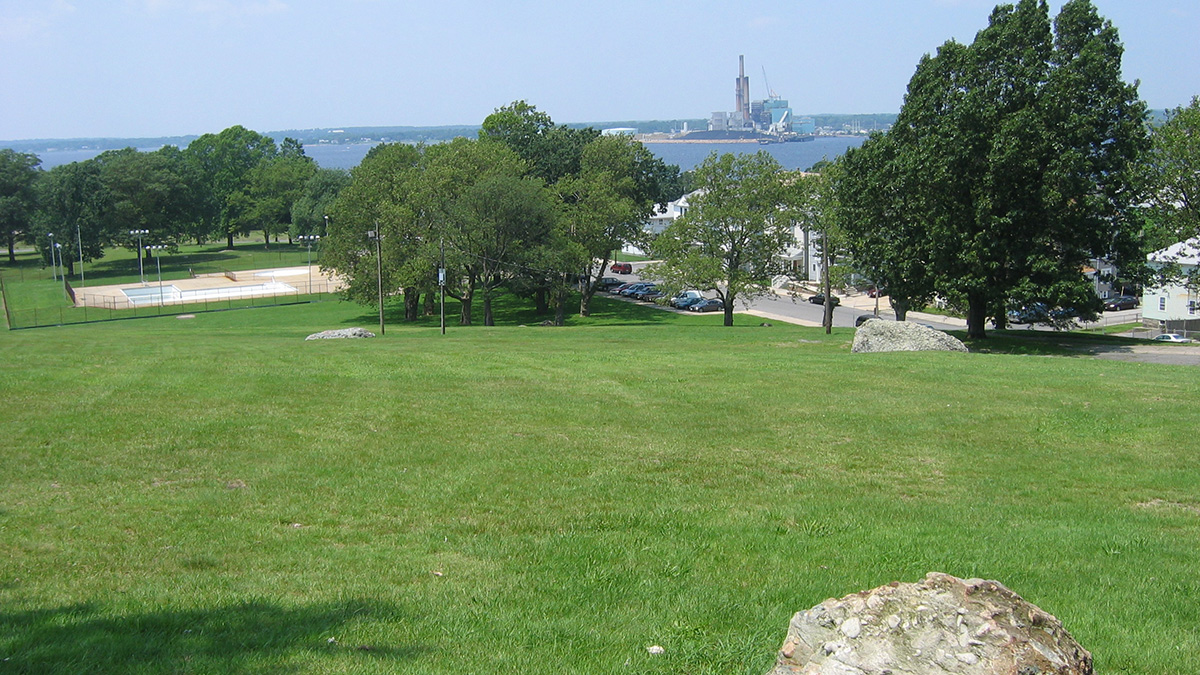 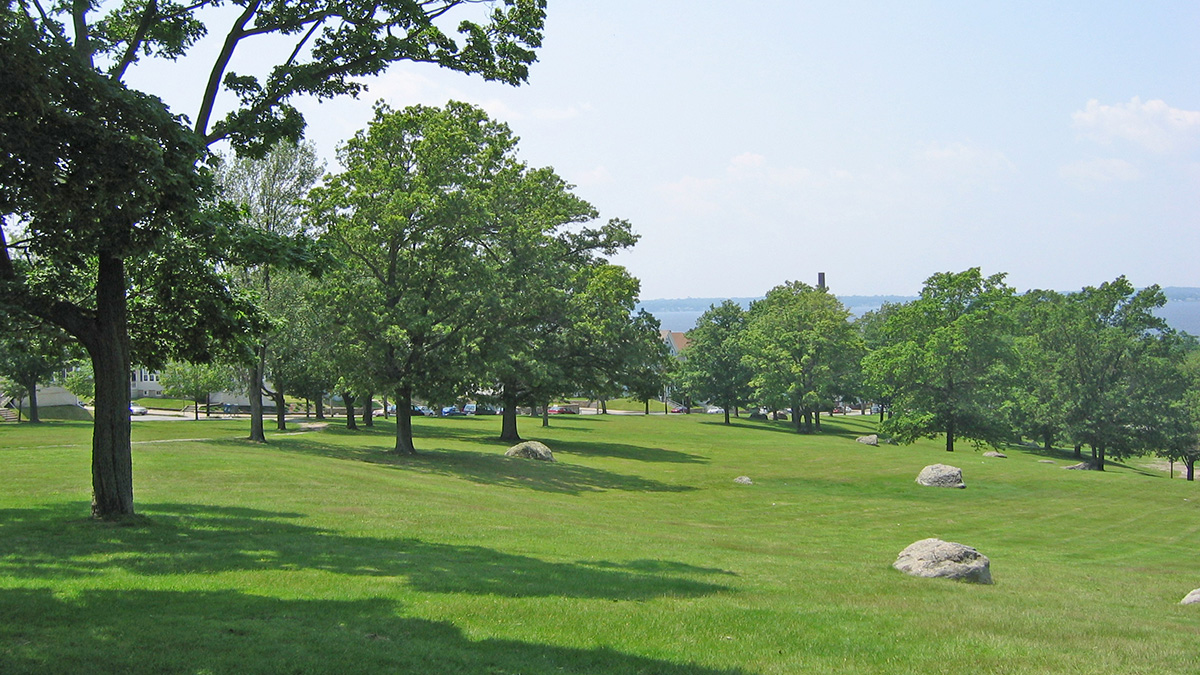 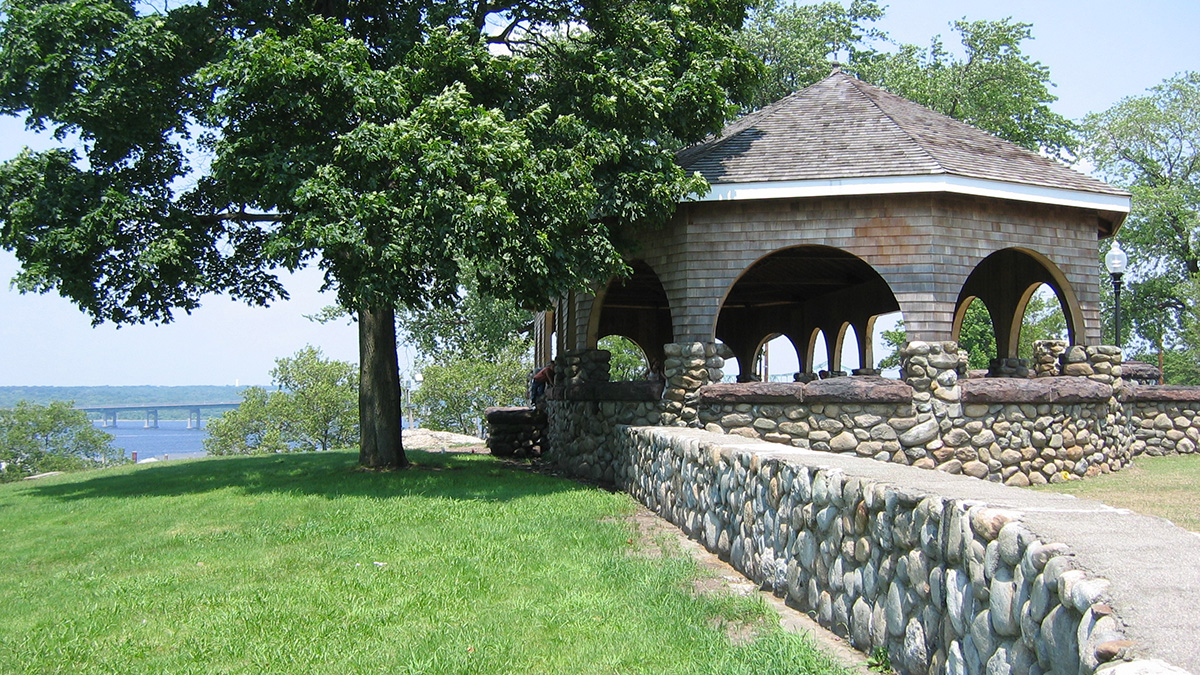 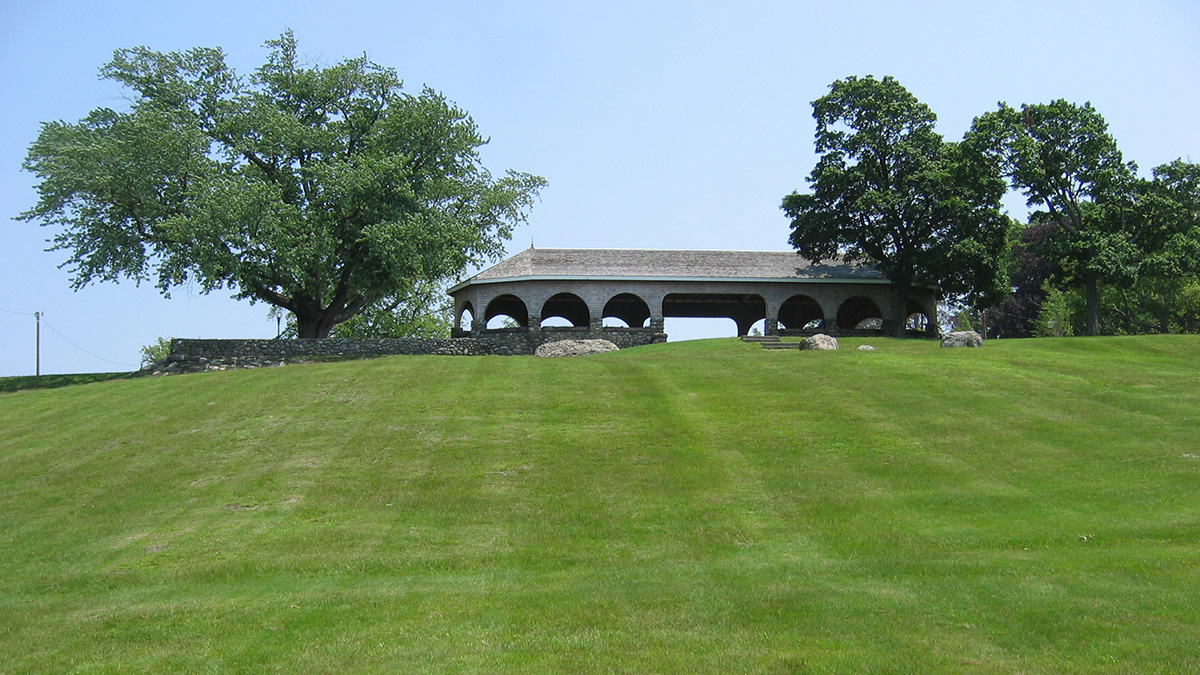 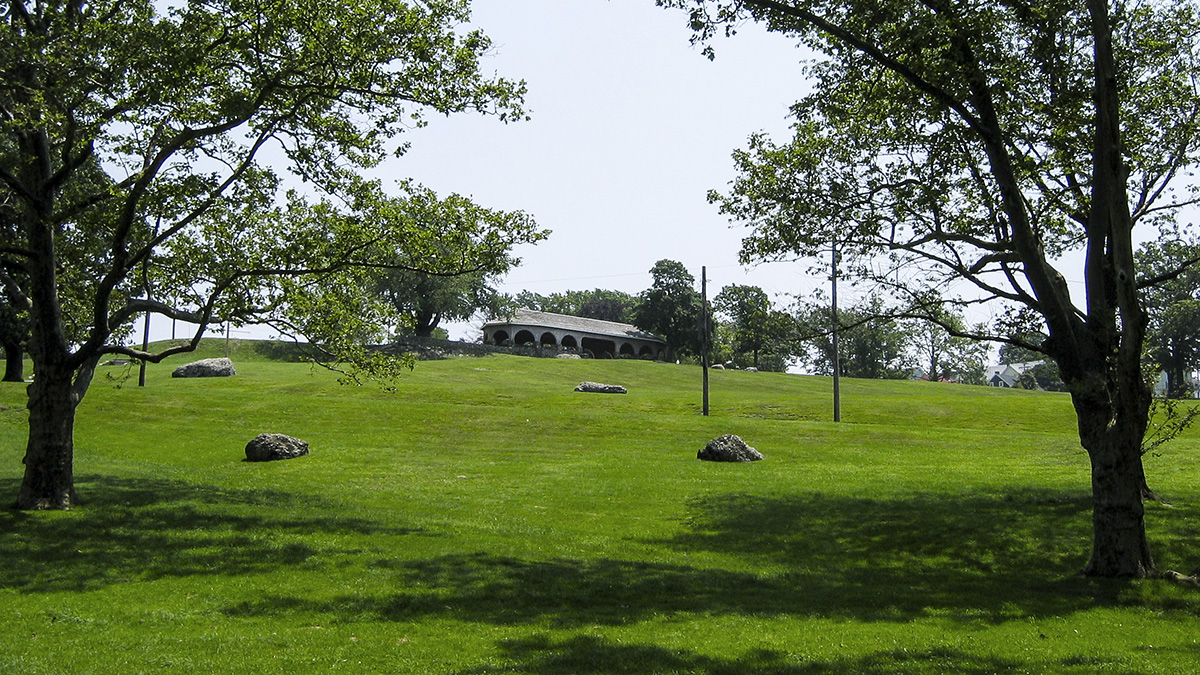