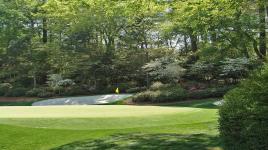 In 1857, Baron Louis Mathieu Edouard Berckmans of Lierre, Belgium, purchased Fruitlands, a 315-acre property, and the adjacent 50-acre Bedford Farm. A year later, Berckmans and his son, Prosper Julius Alphonse, an agronomist and horticulturist, formed Fruitland Nurseries and began importing plants from around the world. Prosper was soon the best-known horticulturist in the South.The nursery closed upon his death in 1910.

Retiring from competitive golf in 1930, Robert Tyre “Bobby” Jones, Jr. purchased the former nursery and converted it into a golf course. In 1931, the Augusta National Golf Club was formed, with Dr. Alister MacKenzie as its golf course architect. Prosper’s son, Louis Alphonse Berckmans, also assisted with the planting design and installation. One predominant shrub was planted at each hole, thus giving each hole its name (e.g. tea olive, pink dogwood, flowering peach). Many plants from the nursery remained, including azaleas that Prosper had popularized throughout the South. A grand row of magnolias, planted before the Civil War, led to the 1854 Redmond/Berckmans home, now used as the clubhouse. Privet hedges, developed from plants imported from France, are the original source of the thousands of hedges found throughout the South. A giant Wisteria sinensis is one of the first in the U.S.

The course opened in 1932 and held its first tournament in 1934. Since then, the course has seen substantial changes, adapted to the longer drives and playing abilities of top professionals and amateurs. However, the signature plantings remain intact. 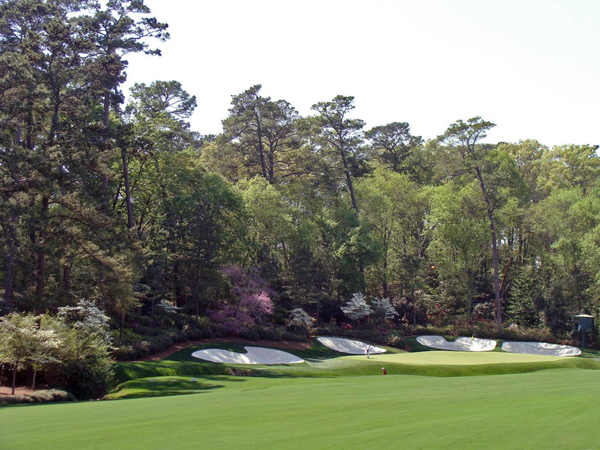 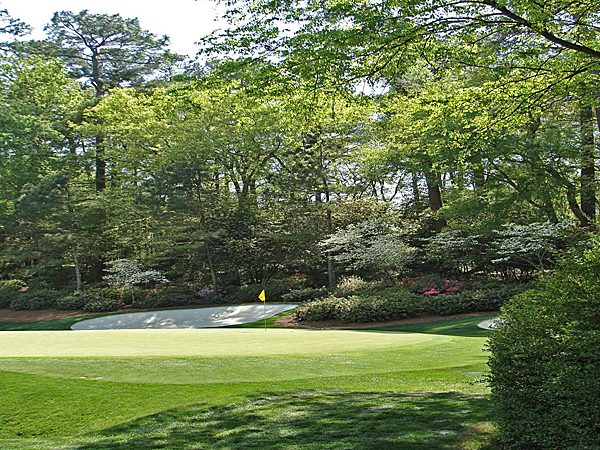 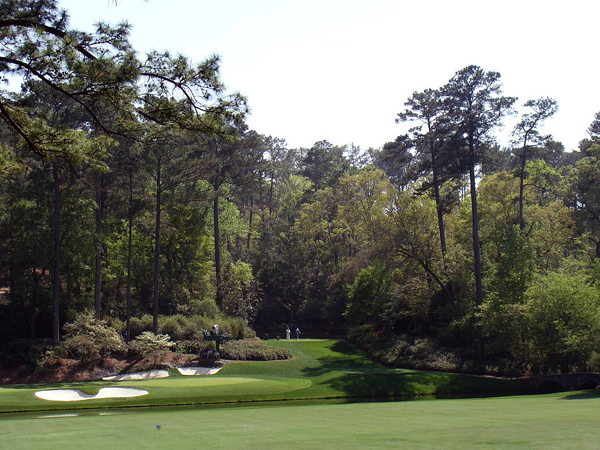 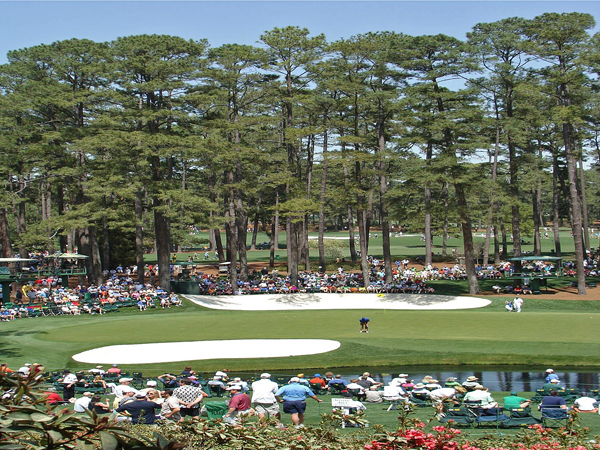 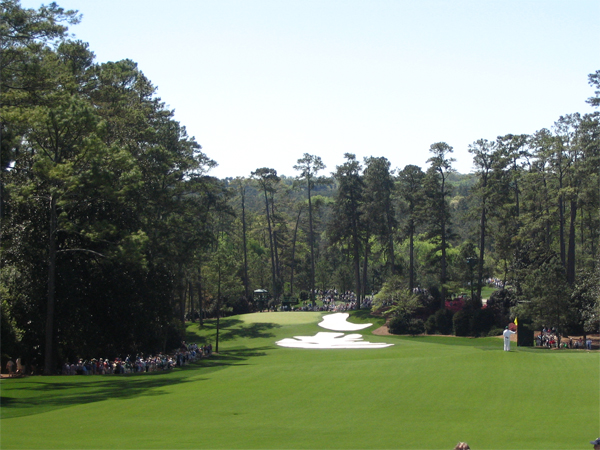 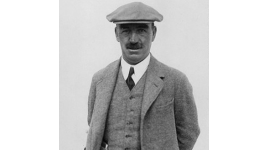