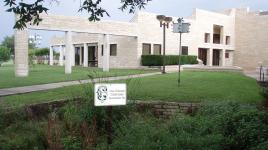 Located nine miles east of downtown Austin at a U-shaped bend on the Colorado River, this wastewater treatment facility was established in the 1950s, although the history of the site goes back much further. In 1832 Stephen Austin granted some 4,500 acres of land to surveyor Reuben Hornsby, who eventually established the Hornsby Bend community with a grist mill, general store, and a post office. In the twentieth century, the population of the town dwindled, with only ten residents reported in the 1940 census. By the next decade, the City of Austin began acquiring the land for a wastewater treatment plant. Two sewage ponds were constructed, which attracted migratory birds flying along the North American Central Flyway from Mexico to Alaska. By the 1960s, the site became well-known among bird watchers, and is one of the most popular sites for birding in the state today, with more than 370 species recorded.

In the 1980s, the facility underwent several upgrades: Discharge of waste into the river was halted, high-pressure anaerobic digesters were installed, and generators were converted to burn biogas, supplying the City of Austin with a portion of its electricity. In 1989 the Center for Environmental Research was established as a partnership between the City, the University of Texas, and Texas A&M University to support urban ecology and sustainability studies for Austin. In the 1990s, a massive compost operation was instituted, reducing landfill and providing farmers and homeowners with fertilizer. Today, stretching along 3.5 miles of river frontage and encompassing some 1,200 acres, the facility comprises ponds, fields, drying basins, marshes, and a restored woodland. 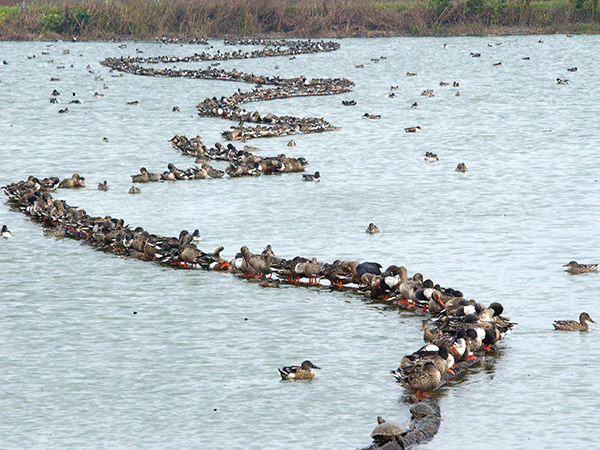 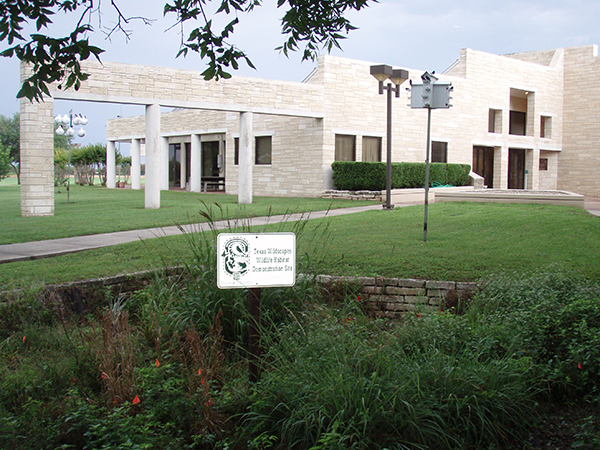 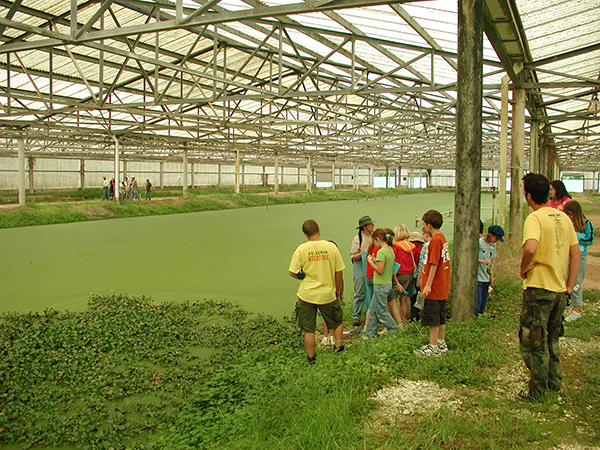 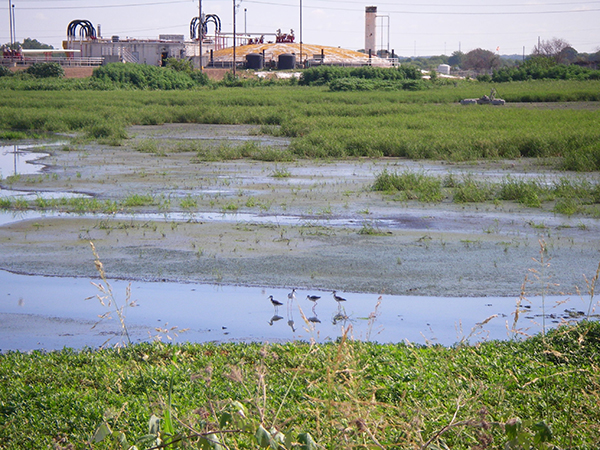 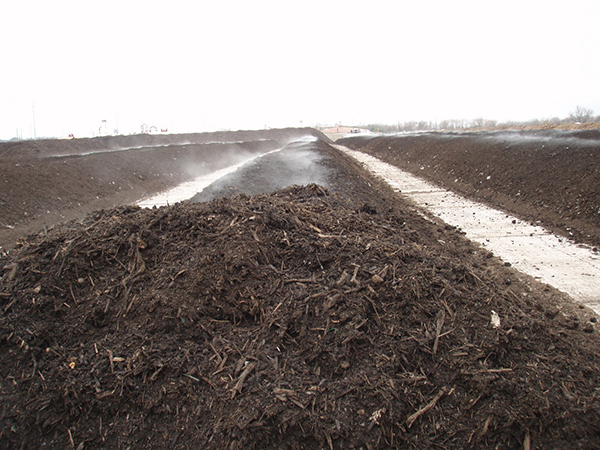 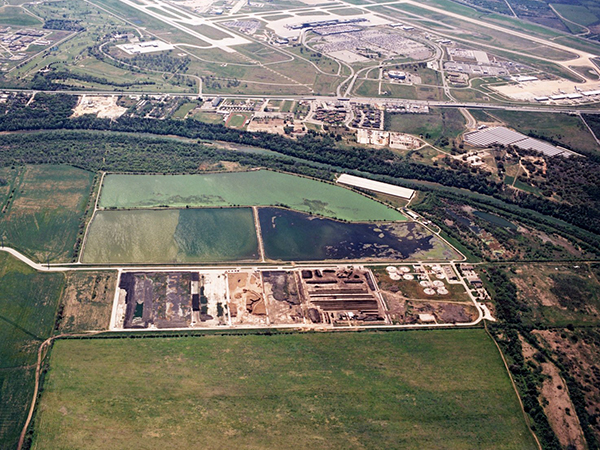 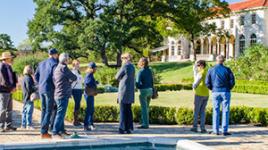 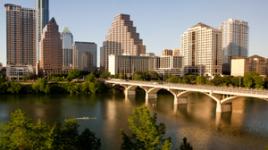