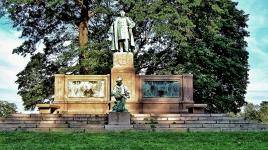 In 1900 Elizabeth Jarvis Colt, widow and heir of the firearms manufacturer Samuel Colt, donated 106 acres to the City of Harford. The grounds, crowned with a Victorian style mansion overlooking a deer park and a small lake, also included ornate bridges and pavilions. Garden statuary could be found throughout, accessed via a curvilinear drive.

After the city’s Common Council approved the land donation in 1905, park superintendent Theodore Wirth developed a plan to retain a portion of the earlier estate, which was designed by the landscape gardener Ignatz Pilat. Wirth’s plan, titled  Colt Public Playgrounds,” introduced active recreational sports such as lawn tennis and bowling into the former meadow, as well as baseball fields, a running track, and a children’s play area. Wirth also converted the small lake into a skating rink and realigned many of the pleasure drives. The original greenhouses were demolished and converted to productive garden plots, and the statuary removed.  A memorial statue to Colt by John Massey Rhind (who also worked with Olmsted Brothers on the Corning Fountain in Bushnell Park) was dedicated in the park on April 26, 1906.

Following Wirth’s tenure, elms were planted lining the park drives to honor the 189 men who lost their lives during World War I. Additional parkland was also acquired, bringing the total to the present-day 114 acres. This includes nearly 6.5 acres for Dillon Stadium, which were part of the original land gift; the stadium was constructed as a FERA (Federal Emergency Relief Project) and dedicated in 1935.

With the Olmsted firm’s involvement straddling this era of Hartford’s park development, beginning with five parks created in the mid-1890s (namely: Elizabeth Park, Keney Park, Goodwin Park, Pope Park, and Riverside Park), and subsequently the addition of the rose garden to Elizabeth Park (1904) and Colt Park (1905), the city would ultimately engage Olmsted Brothers from 1895 to the 1940s, during which time they acted as the city’s primary parks consultant. Colt Park was listed in the National Register of Historic Places in 1976. 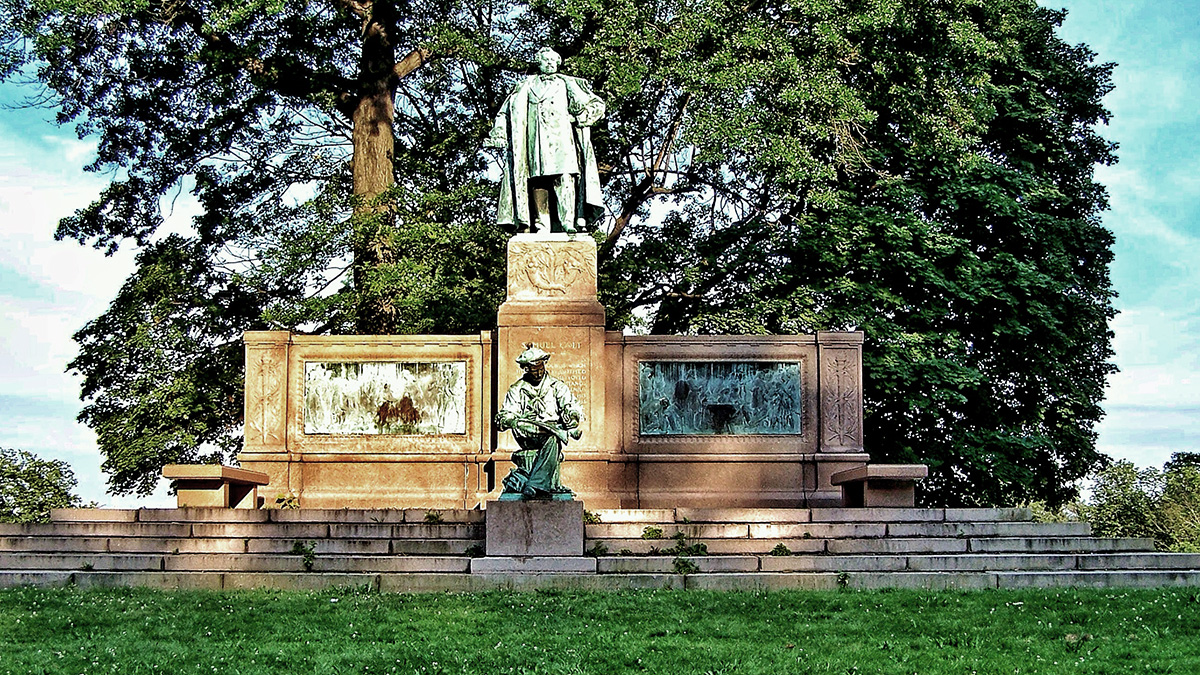 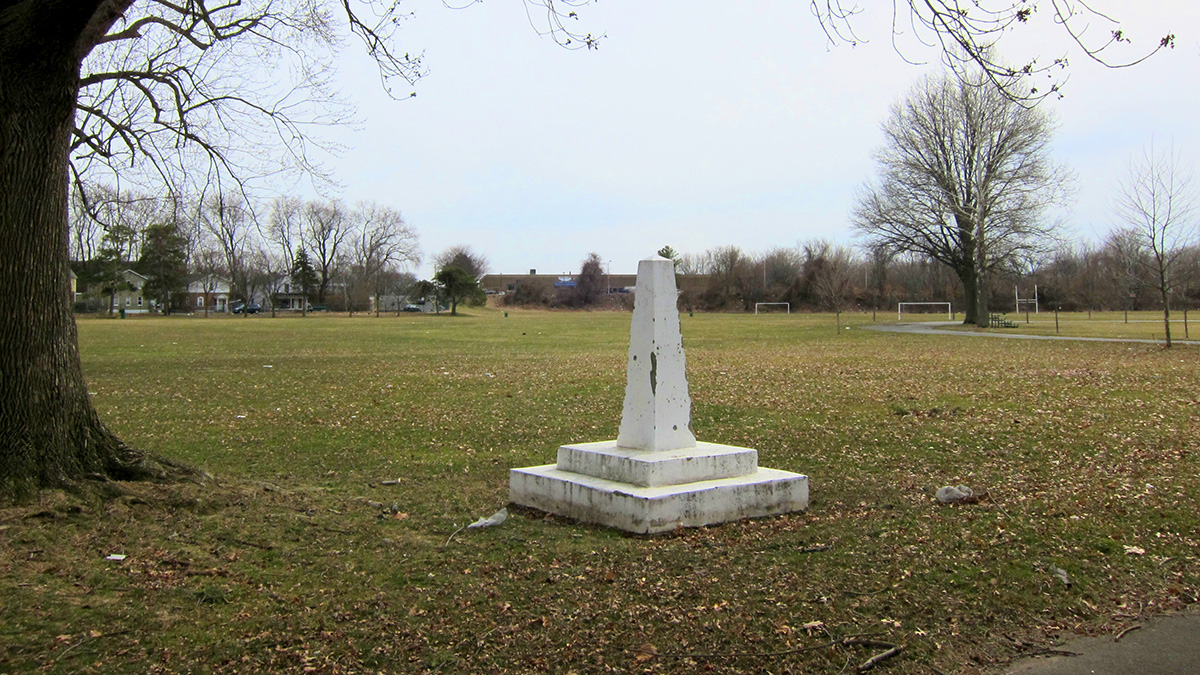 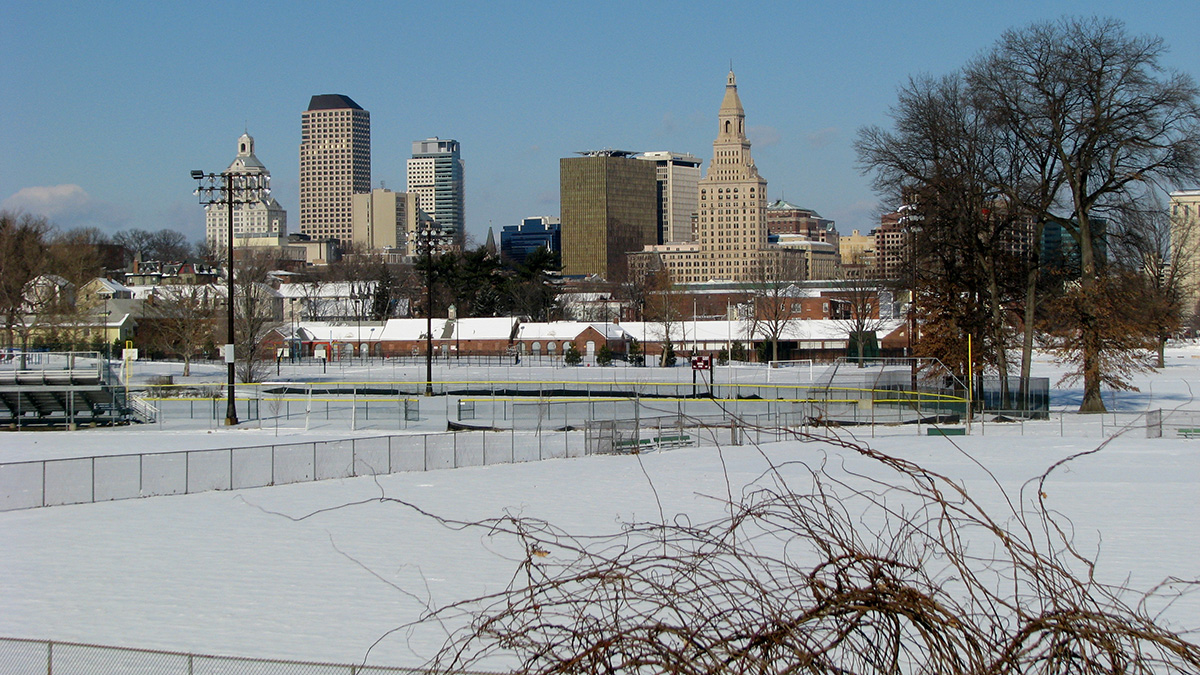 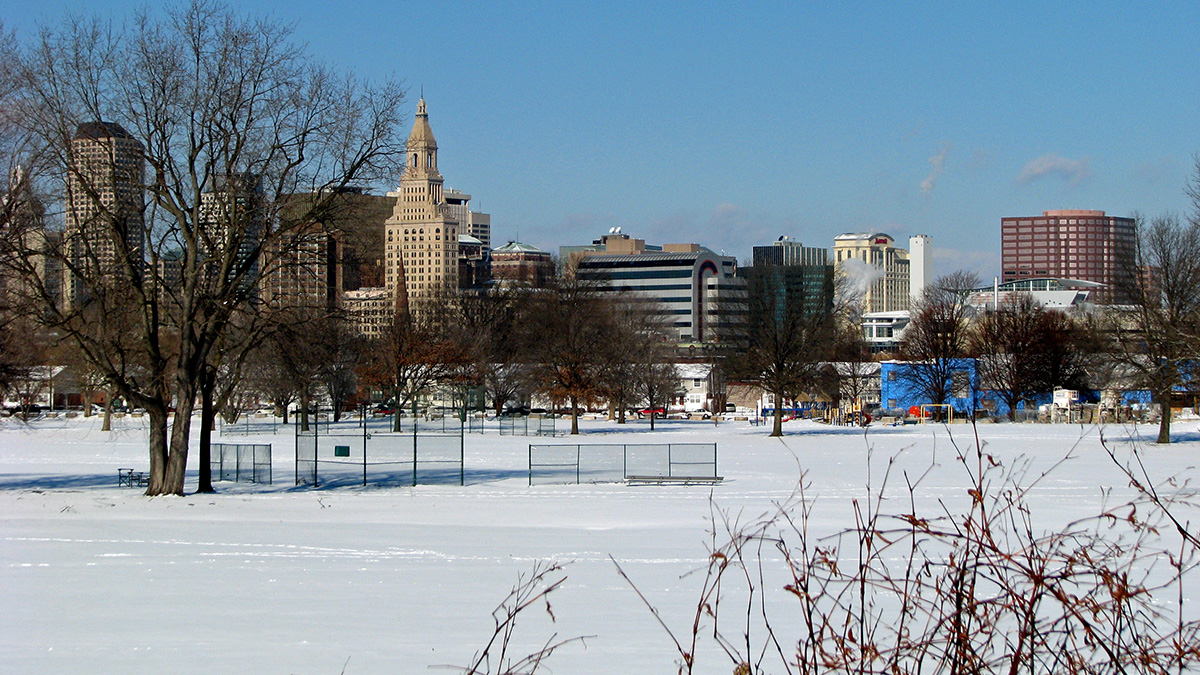