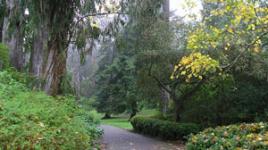 At the western edge of San Francisco, this first large park west of the Mississippi measures 1,017 acres. In 1870 William Hammond Hall developed the initial survey and plans and became its first superintendent. The undeveloped land, mostly sand dunes and scrub, was stabilized by more than 155,000 trees planted according to European land reclamation practices. The eastern, more formally-designed side of the park has pastoral vistas, curvilinear paths, flower gardens, and cultural institutions, while the western side was conceived as naturalistic woodland and meadow. The design reflects the influence of Frederick Law Olmsted, Sr., with whom Hall corresponded frequently.

In 1889 John McLaren was named superintendent of parks. Groomed by Hall for the role and a horticulturist by training, McLaren maintained the park’s intended character while improving the forest’s health and diversifying plantings with material from the park’s experimental nurseries.

Some notable design features include the Conservatory of Flowers, erected in 1878 and the oldest conservatory in North America. Sharon Quarters, designed by Hall in 1888, was one of the nation’s earliest children’s playgrounds. The Japanese Tea Garden, Music Concourse, and de Young Museum were all established as part of the California Midwinter International Exposition of 1894. The San Francisco Botanical Garden at Strybing Arboretum was also established in the 1890s. The park’s numerous gardens include the Shakespeare Garden, Rose Garden, Queen Wilhelmina Tulip Garden, Redwood Memorial Grove, and National Aids Memorial Grove. Golden Gate Park was listed in the National Register of Historic Places in 2004. 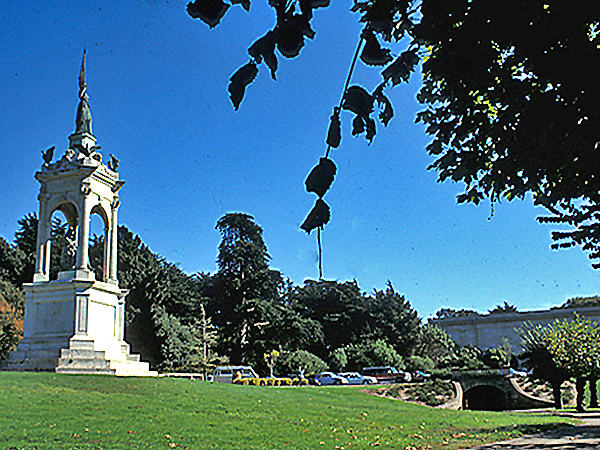 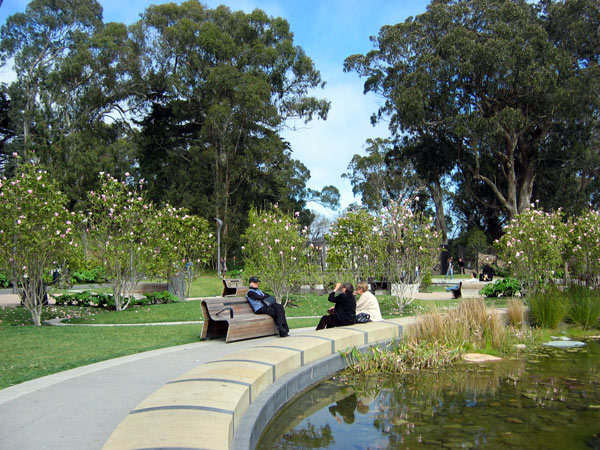 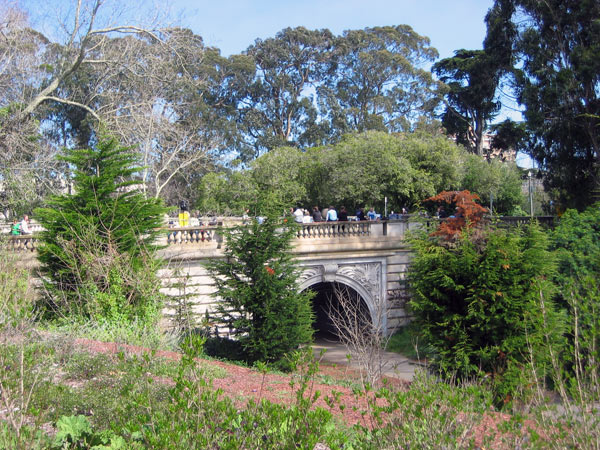 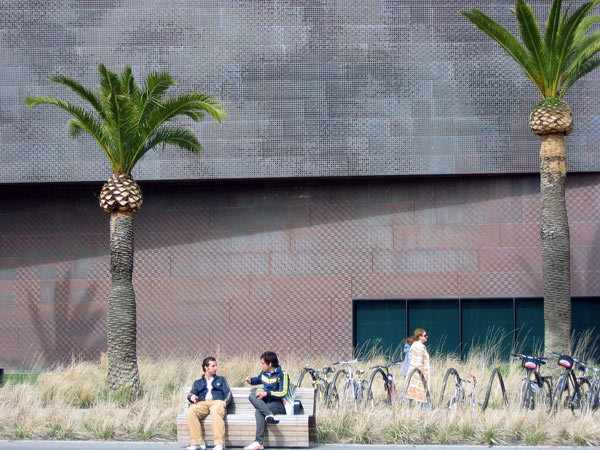 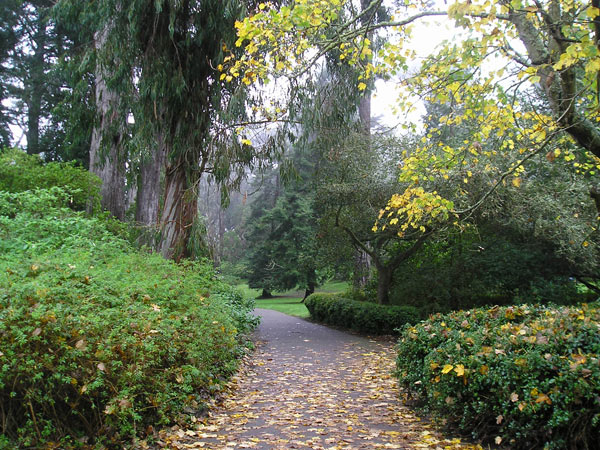 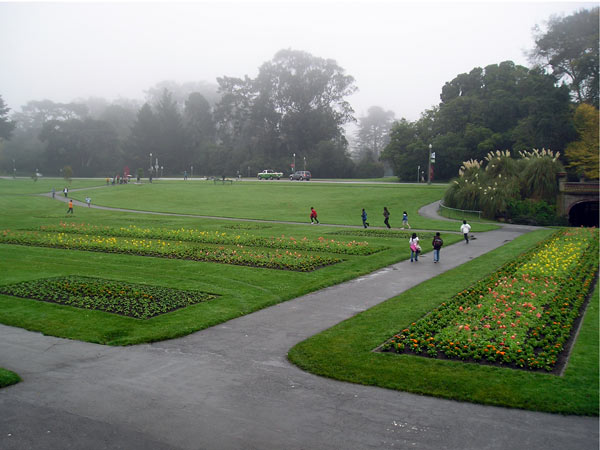 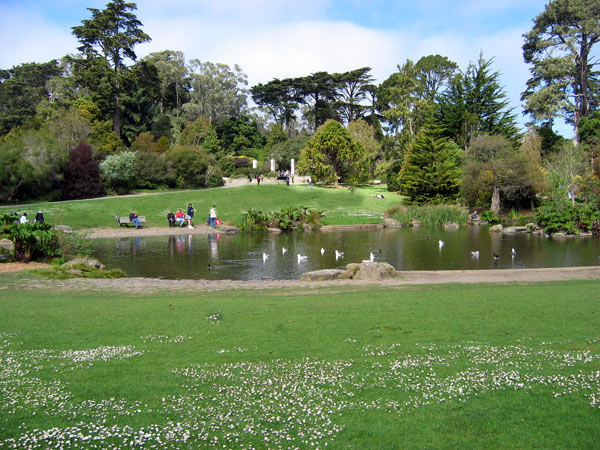 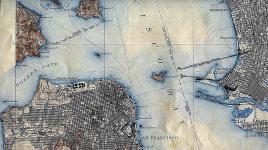 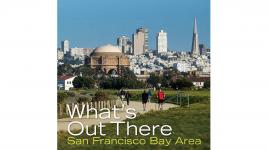 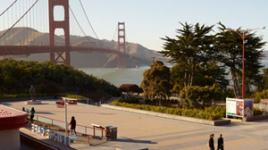