A lack of holistic planning continues to plague Milwaukee’s Olmsted-designed Washington Park, which has already suffered from years of disinvestment and deferred maintenance. The park’s condition and the potential threats posed by proposed development landed it in Landslide 2022: The Olmsted Design Legacy, a thematic report and digital exhibition about nationally significant Olmsted-designed landscapes that are threatened and at-risk. Since that report was published, plans were unveiled for a 1.26-mile dirt bike path, and on January 11 the Milwaukee County Board of Supervisors announced their intention to replace two bridges, with construction slated to begin in Fall of 2023. 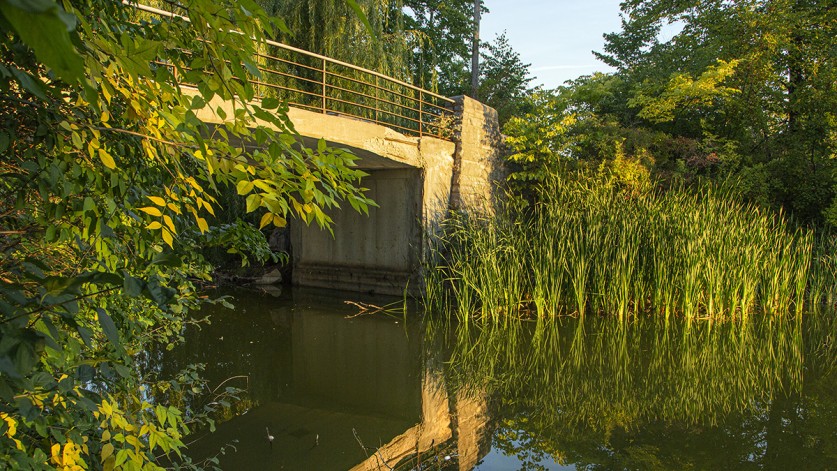 Washington Park is one of four Olmsted-designed parks intended to be part of a network of green spaces in Milwaukee akin to Boston’s Emerald Necklace. Its original design included a seven-acre lagoon in the northeast section of the park, a network of drives and walks, a pastoral meadow, a picnic area, a play area, and extensive plantings of trees and shrubs. The stone-clad concrete bridges, constructed by the Civilian Conservation Corps (CCC) to replace an earlier stone bridge, complemented Olmsted’s Picturesque vision for the lagoon while exhibiting the distinct rustic, utilitarian attributes characteristic of CCC projects. In that era, the CCC employed thousands of people throughout the country to build public infrastructure projects, many of them in parks and park systems designed by the Olmsted firm. In many cases the Olmsted Brothers firm collaborated directly with the CCC to execute projects, including the Denver Mountain Parks System and Theodore Roosevelt Island National Memorial. 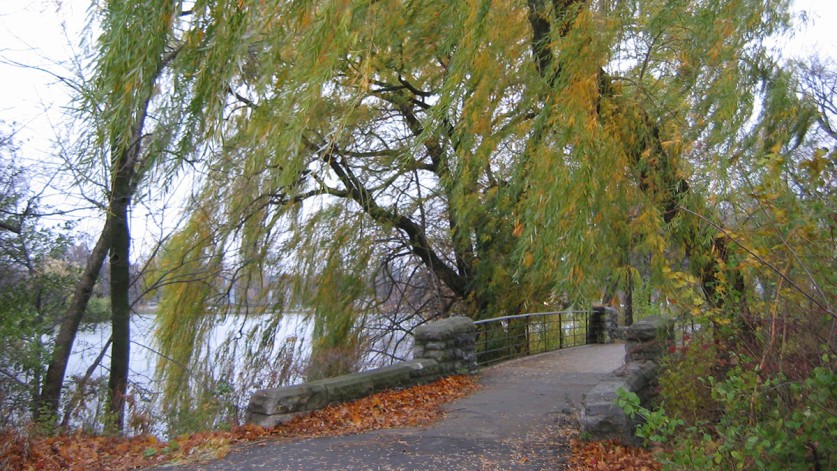 As detailed in the Milwaukee County Parks and Parkways Historic Properties Management Plan, previous replacement of five historic bridges resulted in “an adverse effect on the system,” leading the county to develop a recommendation that “rehabilitation should always be considered as the preferred treatment for a historic bridge” (p. 37). Specifically, these same guidelines detail the significance of projects “constructed using federal work relief labor, and exhibit[ing] the rustic design aesthetic of the Depression era” (p. 8). Despite these explicit guidelines, the county has said it will move ahead with replacing the bridges in Washington Park.

This decision-making process reflects the larger issue at hand: without a holistic plan in place that recognizes the significance of the park as a work of landscape architecture, its design intent and integrity will be eroded. As TCLF detailed in Landslide 2022, confiscation of open space, deferred maintenance, and insensitive alteration and development have affected the park for decades, and no protections currently exist to prevent further incremental degradation. In the past ten years, county officials have demonstrated a willingness to demolish significant landscapes, adding to the urgency felt by advocates for Washington Park. 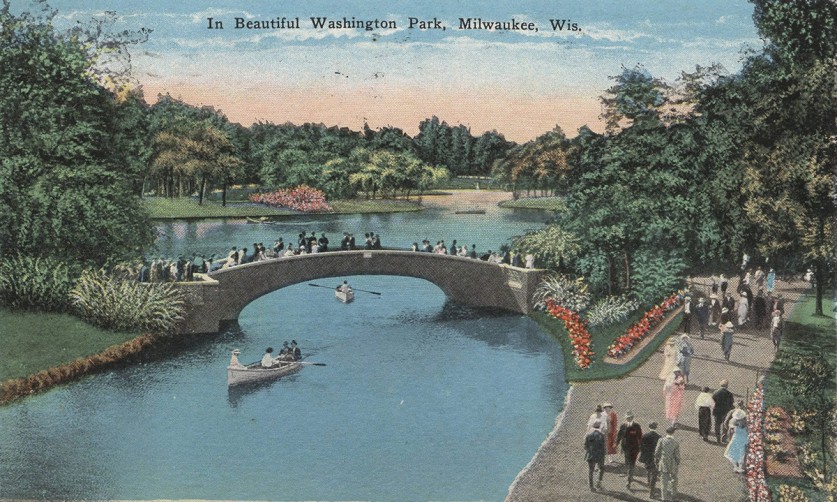 Like the more than 200 other Olmsted-designed landscapes that have already been so recognized, Washington Park is likely eligible for local and national historic designation. In December 2018 a proposal was submitted to the City of Milwaukee’s Historic Preservation Commission to nominate Washington Park as a locally designated historic site. However, the Urban Ecology Center, an environmental group that leases a former boathouse in the northeast portion of the park to offer environmental education programs, and more recently has leased some twenty acres of the park from Milwaukee County, expressed concerns over the proposal, fearing that it might hinder future development. For Olmsted-designed parks, balancing contemporary project work with the landscape’s ecological and historical integrity is a uniquely challenging endeavor, but, as we have seen in New York City, Louisville, and Boston it can be done. There’s even a successful case study to look to in Milwaukee: Lake Park, another of the city’s Olmsted-designed parks, was listed in the National Register of Historic Places in 1993 and has since received federal funding to rehabilitate its historic contributing features. 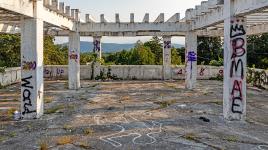 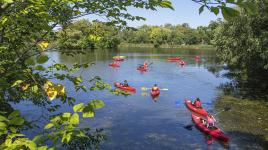 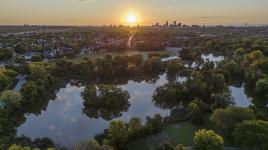