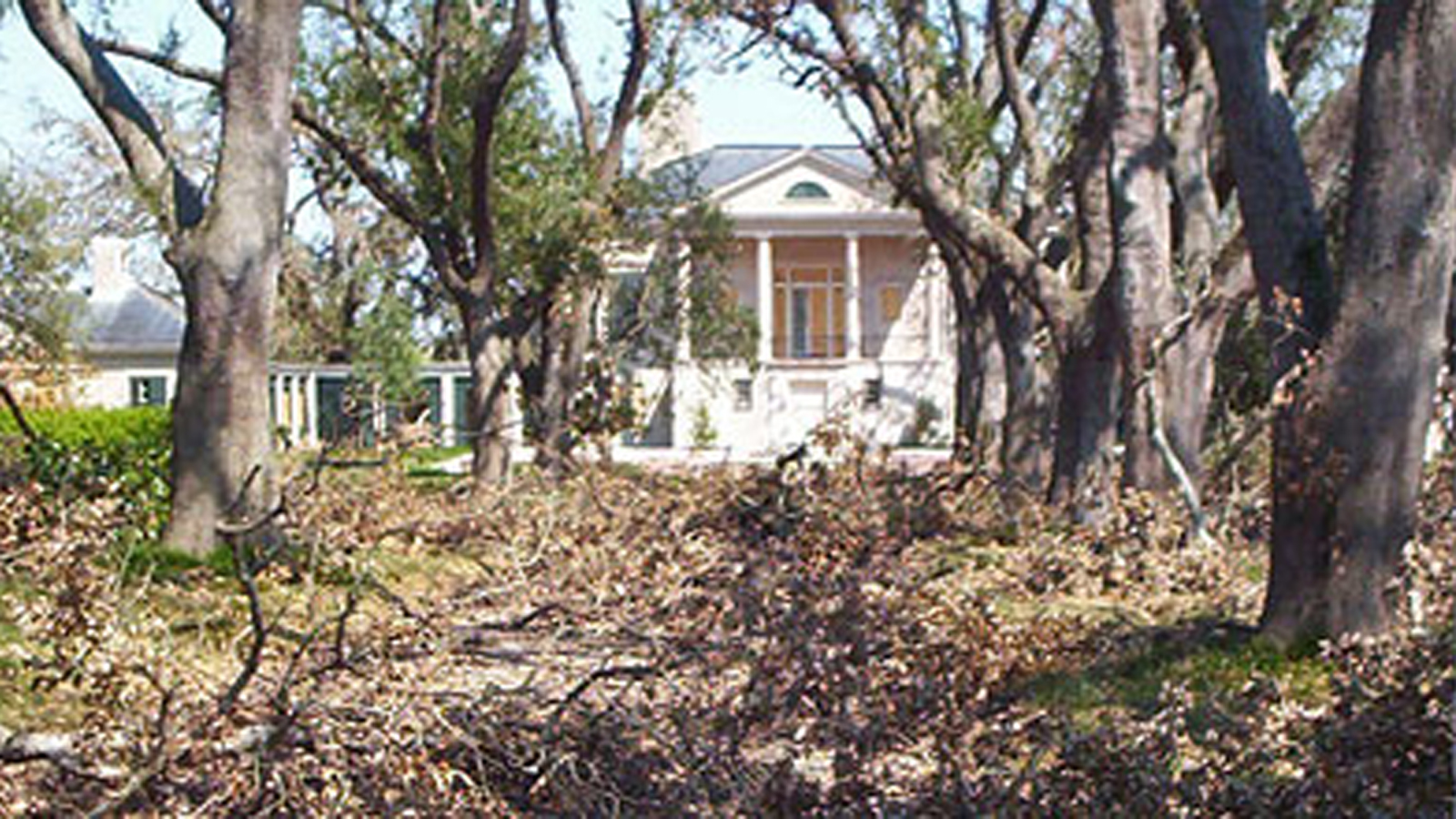 Longue Vue House and Gardens in the aftermath of Hurricane Katrina

The following is from a paper given by Suzanne Turner at the National Building Museum, November 14, 2005.

I want to thank all those design and planning professionals who have shown such concern for our region. The first thing that I realized after the storm was that a disaster immediately shows people for who they truly are-either selflessly generous, or opportunistic. Fortunately, there were many more of the former.

Clearly any discussion of recovery from Katrina needs to be grounded in landscape issues, although some planning in another state is well underway with little grounding in the sensitive ecological systems that are at the heart of the storm's impact in both the urban and rural landscapes.

I want to speak about the perspective that landscape architecture brings to the challenge of rebuilding New Orleans and its regional landscape, but it's just as well that you know the other lenses that color the way I see things:

These pieces of who I am also explain in part how I ended up in the profession that I have practiced and taught for a quarter century.

Landscape architecture is perhaps the broadest of the disciplines that shape the built environment, and in facing a challenge like post-Katrina New Orleans, having a broad perspective is everything.

I want to begin with a few images, not in pictures, but in simple words. After Katrina we had no power in Baton Rouge for a week, and only heard and read about what was happening in New Orleans. Somehow, once the power was restored, I found myself not really wanting to watch TV. I think we've seen too many pictures, and pictures have very little to do with the nature of this experience. It is far too profound to be flattened into a frame. It is too sad to be seen. And a picture cannot really portray hopefulness, and I saw much of that in New Orleans yesterday.

Yesterday as I drove through the park, many of the dead plants had been removed from the Botanic Gardens, and already some new ones had been planted, and workmen were hanging lanterns in some of the oaks in preparation for the opening of Christmas in the Oaks, one of the few revenue sources for this under-funded, heavily-used urban space that is perhaps the most devastated of New Orleans public landscapes.

Near the football stadium in the park, hundreds of trailers, tents, lean-to and makeshift shelters were scattered around the parking lots and under the surviving oaks, forming a squatters' village of relief workers and others in need of a place to sleep and eat.

These images represent a range of impressions that I have: 1. People aren't the only part of this landscape that have been displaced and we are only beginning to see the effects of the storm on the natural systems; 2. environmental justice causes violence without a hurricane as catalyst, and the problem is universal, not just New Orleans's; 3. people and trees can regenerate under the right conditions.

We've heard many versions of what the critical issues for the city are, and more versions of potential solutions, and there is no simple solution. We can all agree that it will require the collective talents of all of our disciplines working in concert to begin to make a difference. I only want to offer some thoughts on how the profession of landscape architecture can contribute to the process of moving New Orleans toward recovery. First a few basic assumptions that I trust we can all agree upon:

But even if there's general agreement on facts, there's a world of range in terms of how to begin to conceive the recovery process. And I think that it is in defining the point of departure for the plan that the disciplines probably distinguish themselves.

Because landscape architecture's point of departure is the intersection of culture and place, I think the place to begin has to be in addressing the return of the city's population-those who want to return-and in ensuring that the disenfranchised who are now also the homeless for the most part-have a reason to return-a possibility to be trained for a job in the rebuilding, and the chance to live in some form of temporary community that replicates the kind of supportive social networks that existed before the storm. In other words, the starting point has to be the coordination of the cultural process of restoring people to a sense of home, with the engineering and design process of restoring the ecological and infrastructural systems that support urban life.

New Orleans needs to engage the creativity of the best minds possible to make certain that the infrastructural rebuilding is more sustainable than before, that it looks forward rather than back, that it becomes a more transparent part of the way that people experience the city so that the relationship between these systems and the city's safety is ever-present in people's awareness. And infrastructural improvements might be combined with recreational corridors, and agricultural opportunities, building upon the already well-established community gardening efforts underway in some of the Vietnamese and other ethnic parts of the city.

New Orleans is a great example of "old urbanism"-real urbanism, a city that grew organically over time, very much aware of and dependent upon its natural systems. New Orleans was not sited where it is, below sea level and in its precarious relationship to the river, the lake, the Gulf and its wetlands, from ignorance or from arrogance or lack of respect for the powers of natural forces. Choices were made, informed choices based on the realities of the time-like all planning decisions are made. And at the time, and for the foreseeable future, military defense and access to commercial markets were the highest priorities. Floods were almost annual events, they were anticipated. Levee building was a part of every land-holder's responsibility. Rebuilding after flood damage was not uncommon.

Ultimately the best plans will be those that facilitate the organic regrowth of those portions of the Crescent City that were so devastated by Katrina's floodwaters. I think those watching the city from outside underestimate the powerful pull that the place has on people who have lived within its urban core. Decay is often touted as part of the city's charm. That is no longer an acceptable way to think about or describe the city-patina, perhaps, but decay, no. Patina is not produced quickly if it is to have authenticity. But for a metal to develop patina, it must have an atmosphere that is healthy, that promotes development of all its elements equally; and this is the part that New Orleans has a chance to get right for once-after a couple of centuries of missing the boat. 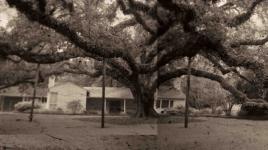 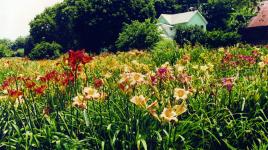 2006: Spotlight on the Garden
Landscape 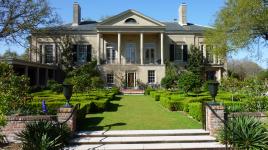