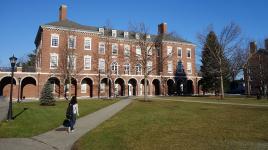 Elizabeth and John Phillips established this educational institution in 1781 in Exeter, New Hampshire. Intending to expand the campus at the turn of the twentieth century, the board of trustees contacted Frederick Law Olmsted, Jr., for assistance in siting a new library, auditorium, and dormitories to accommodate increased enrollment (John Charles Olmsted had worked on plans for the Phillips Academy in Andover, Massachusetts, in the 1890s).

During preliminary discussions, the academy acknowledged its complicated relationship with the Town of Exeter. Incorporated in 1683, the small town was proud of its existing buildings, and as the existing campus core was bisected by Front Street with residential properties interspersed around it, there were concerns that that the school would overtake the town. John Charles Olmsted, who took on the project with Olmsted Brothers associate Edward Whiting, prepared initial sketches for the location of the proposed library. In his thorough evaluation of the site, Olmsted argued that certain properties must be acquired, regardless of cost, and that existing elms should be preserved to provide the appropriate setting for the library. He determined that an overall plan would best serve the interests of academy. The plan was received with mixed results and work stalled. Later work, overseen by Percival Gallagher, included planting and grading plans, studies for athletic fields, and a design for a memorial garden near the principal’s house. The firm continued to offer guidance until 1952.

Today, the academy covers 673 acres and educates 1,000 coed students. The campus retains the large circular green bisected by Front Street as well as the interior quad organization shown on Olmsted’s 1907 sketch, with additional dormitories and academic buildings constructed around the quads necessitated by the doubling of the student body in the intervening century. The Front Street Historic District, listed in the National Register of Historic Places in 1973, includes a portion of the Phillips Academy campus. 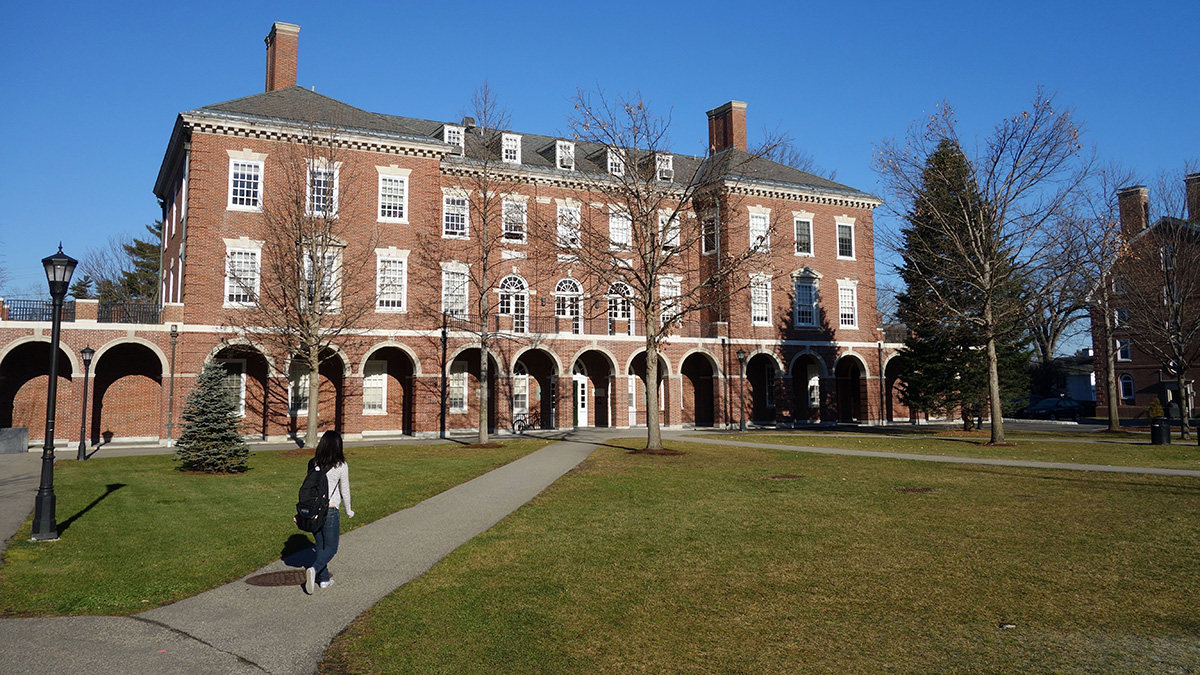 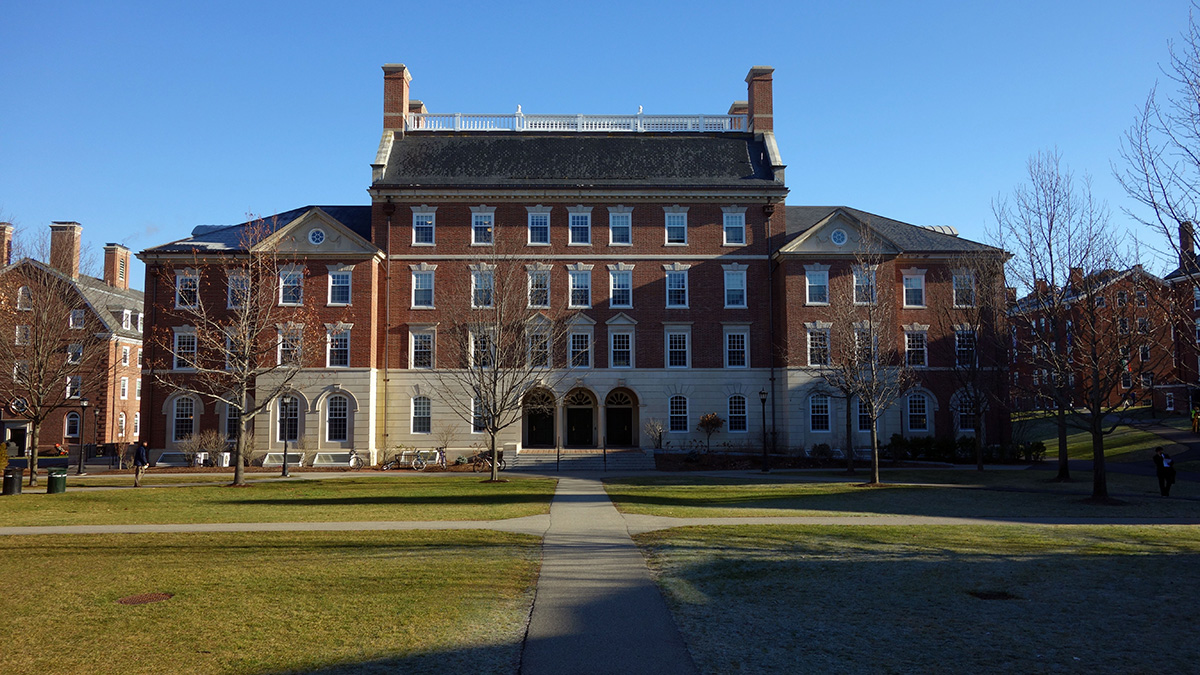 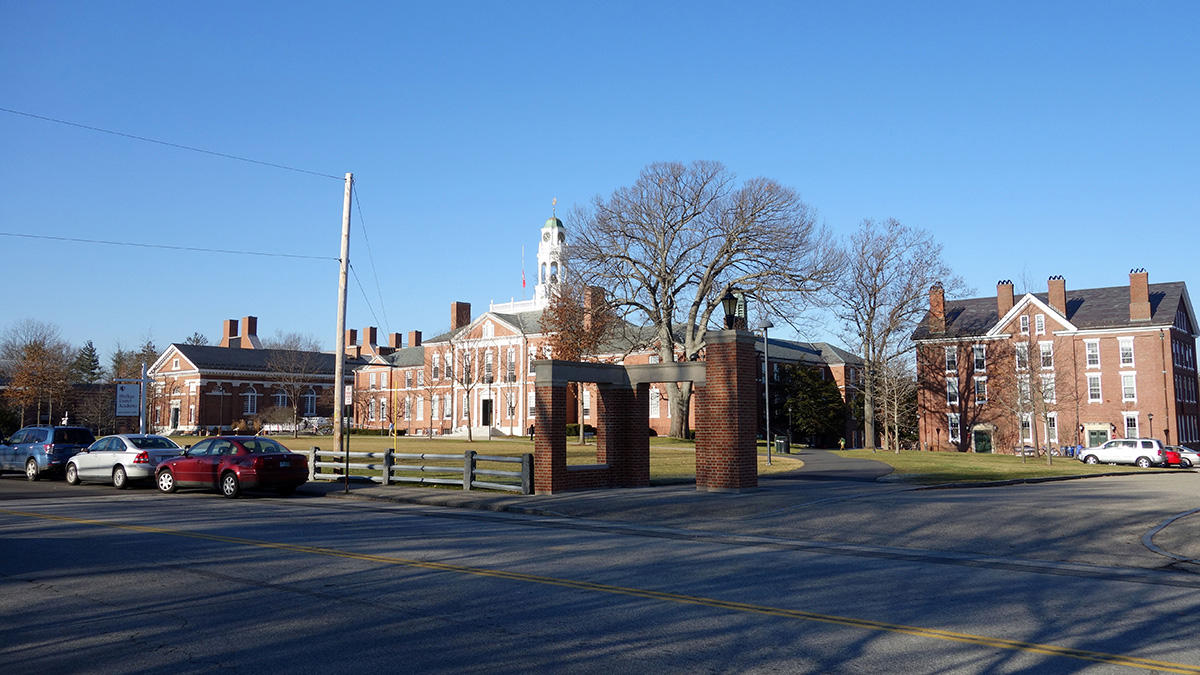 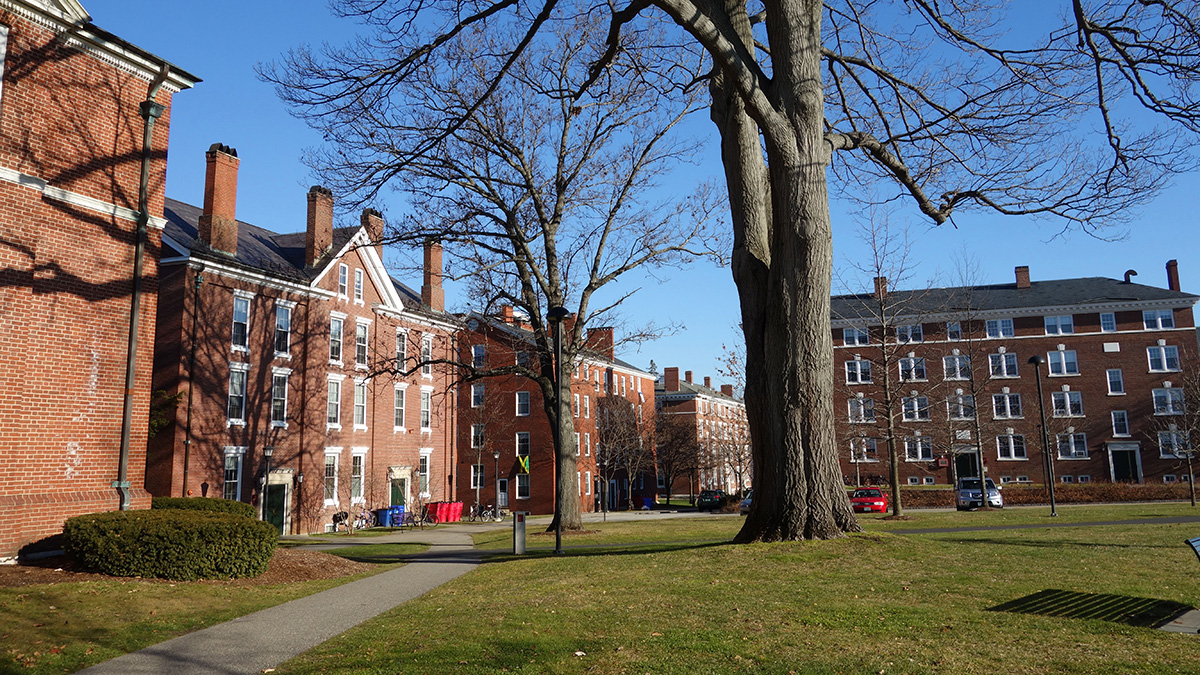 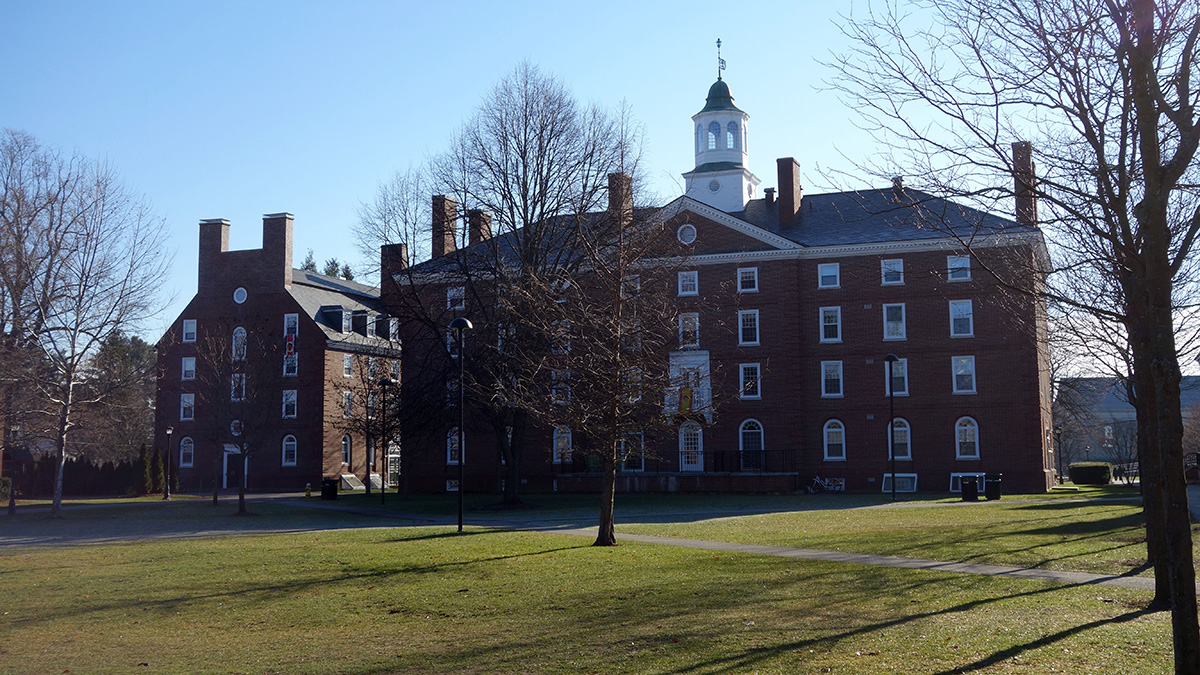 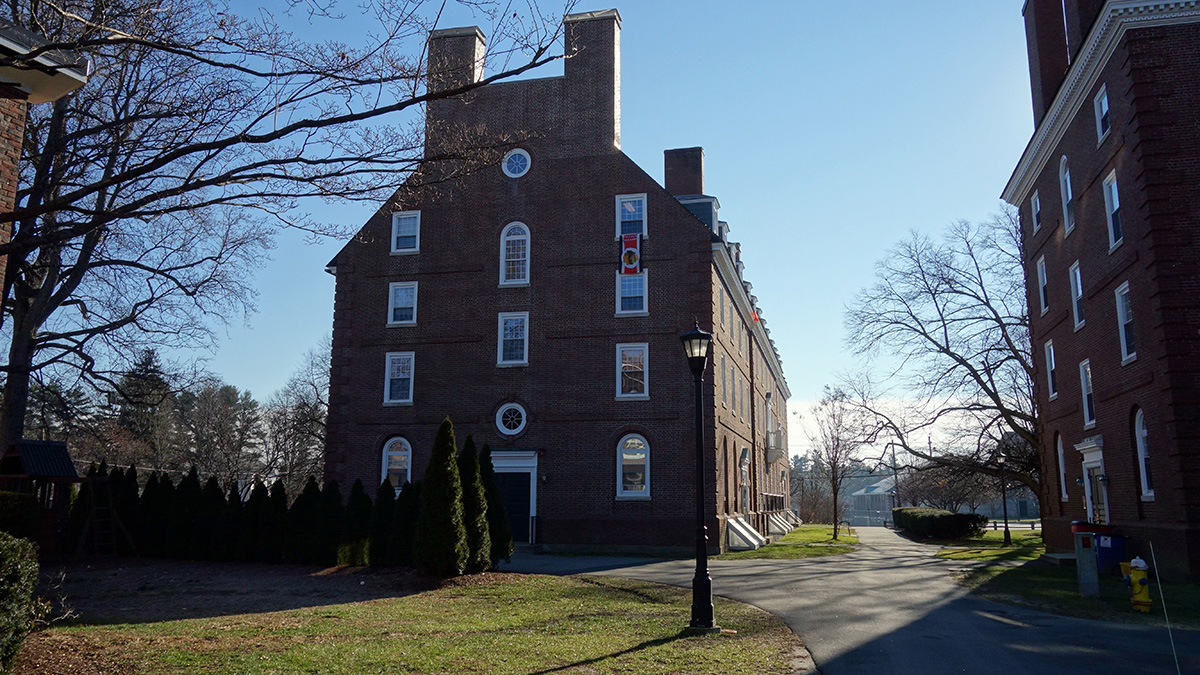 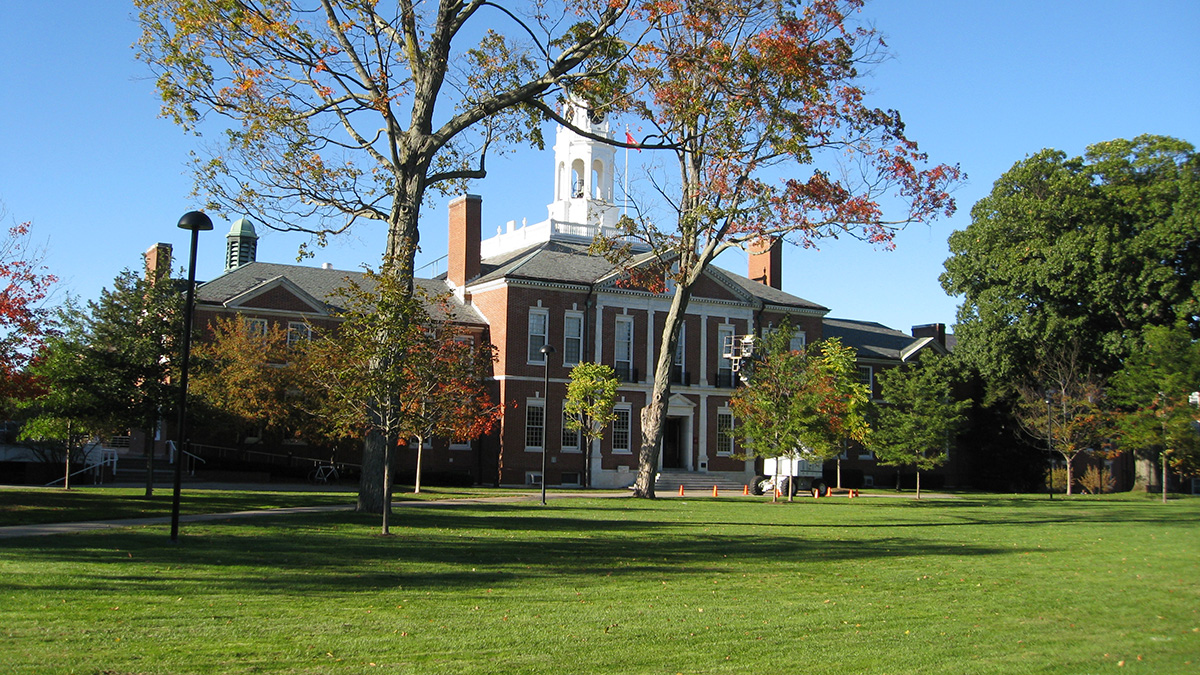 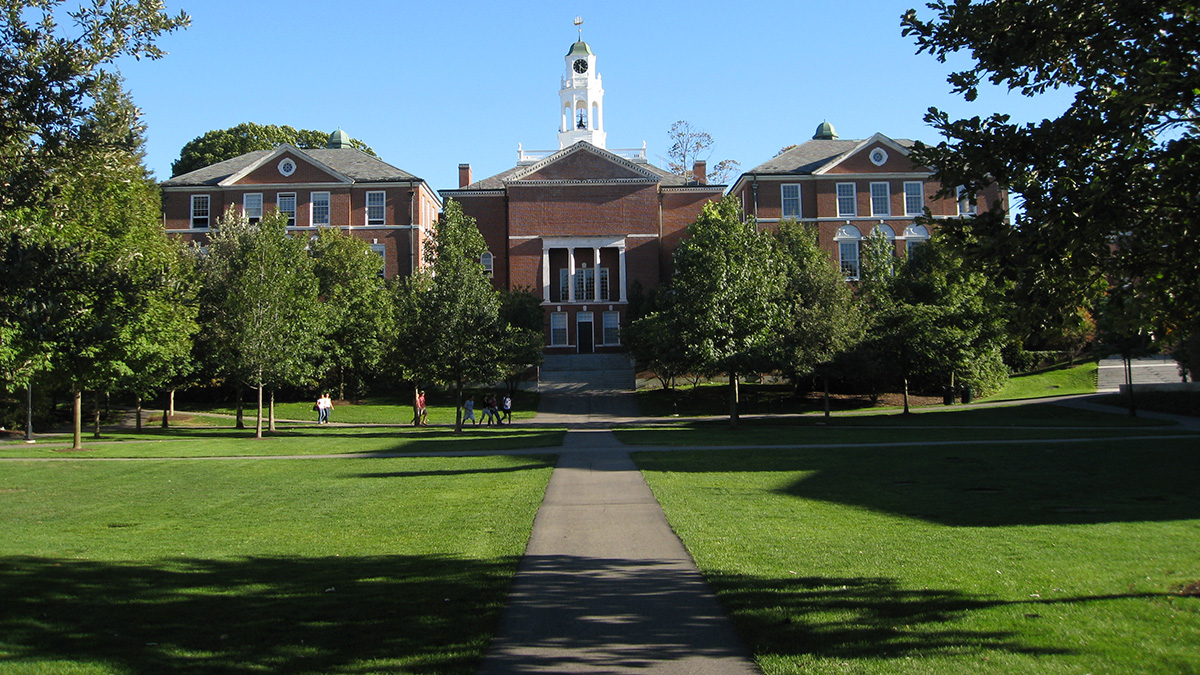