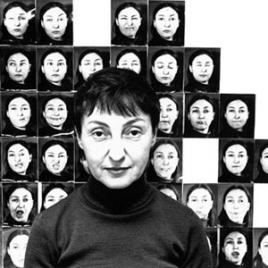 Born in Larissa, Greece in 1936, Tacha studied sculpture at the National Academy of Fine Arts in Athens, and later with the help of a Fulbright scholarship received an M.A. in art history from Oberlin College in Ohio. In 1963, she received her Ph.D. in Aesthetics from the Sorbonne in Paris, France, and then returned to Oberlin to begin her career as an assistant curator, and later curator, at the school’s Allen Memorial Art Museum, before teaching sculpture classes at the college starting in 1973. In 1998 she moved to Washington, D.C. and began teaching as an adjunct professor at the University of Maryland, College Park. The artist, who completed her first large-scale outdoor work, Charles River Step-Sculpture for a site in Cambridge, Massachusetts in 1974, and her first landscape sculpture Streams in Oberlin, Ohio in 1975, is best known for her work with site-specific art, although she also produces smaller scale pieces.

Tacha works with a diverse array of materials including stone, brick, steel, water, plants, and L.E.D. lighting. Her works are informed by her interest in the sciences, and the human experience of space. Her commissions include: Green Acres, Trenton, New Jersey; Connections, Philadelphia, Pennsylvania; and Curving Arcades (Homage to Bernini), Tucson, Arizona. She has exhibited extensively and her work is in the permanent collections of the Museum of Modern Art, New York, New York; the Hirshhorn Museum and Sculpture Garden, Washington, D.C.; and other significant institutions. 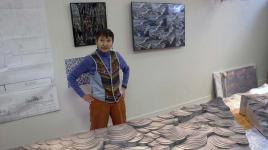 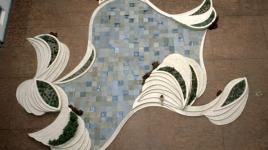 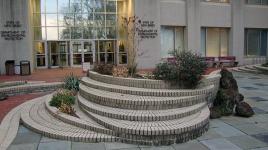 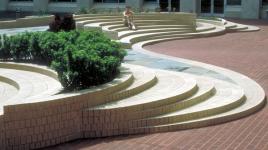 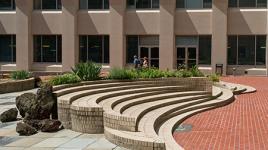 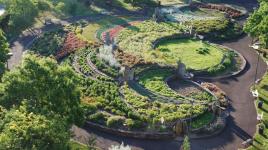 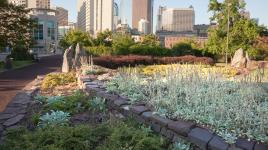 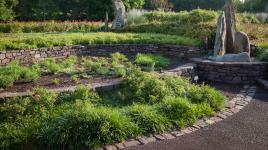 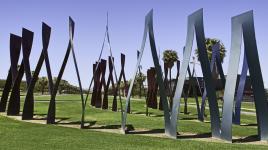 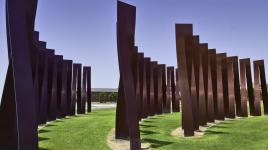 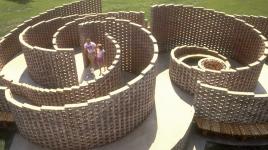 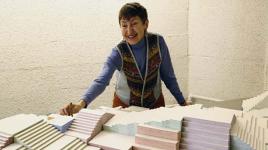 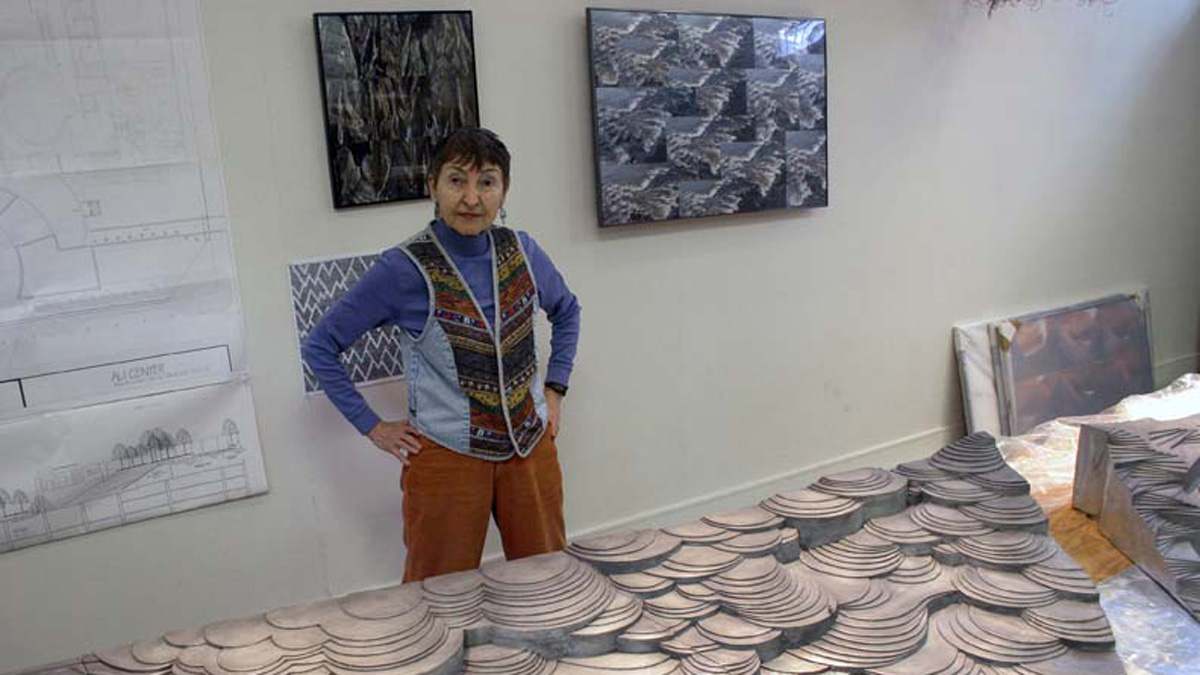 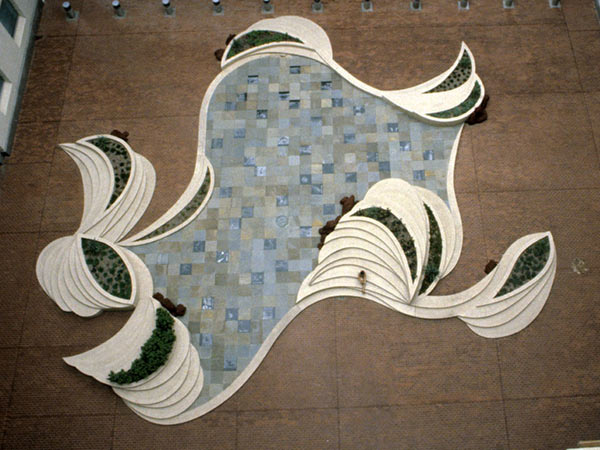 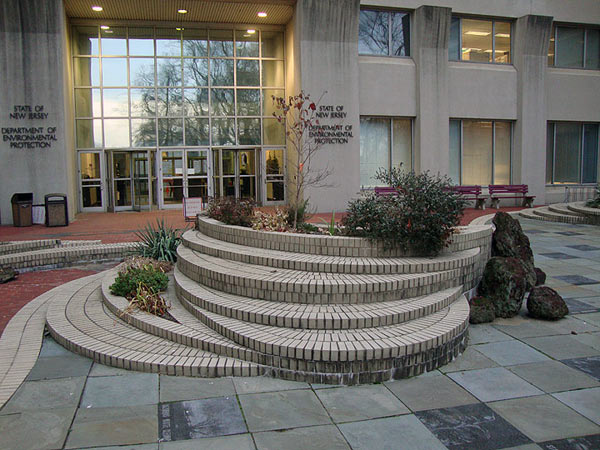 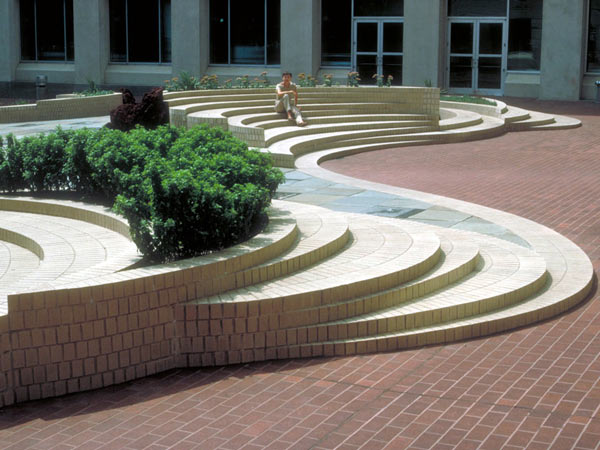 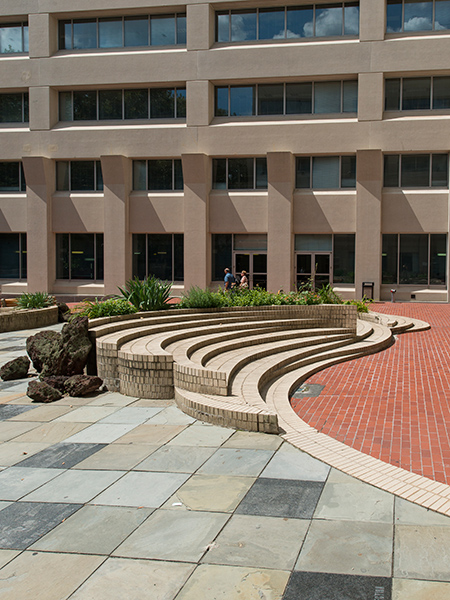 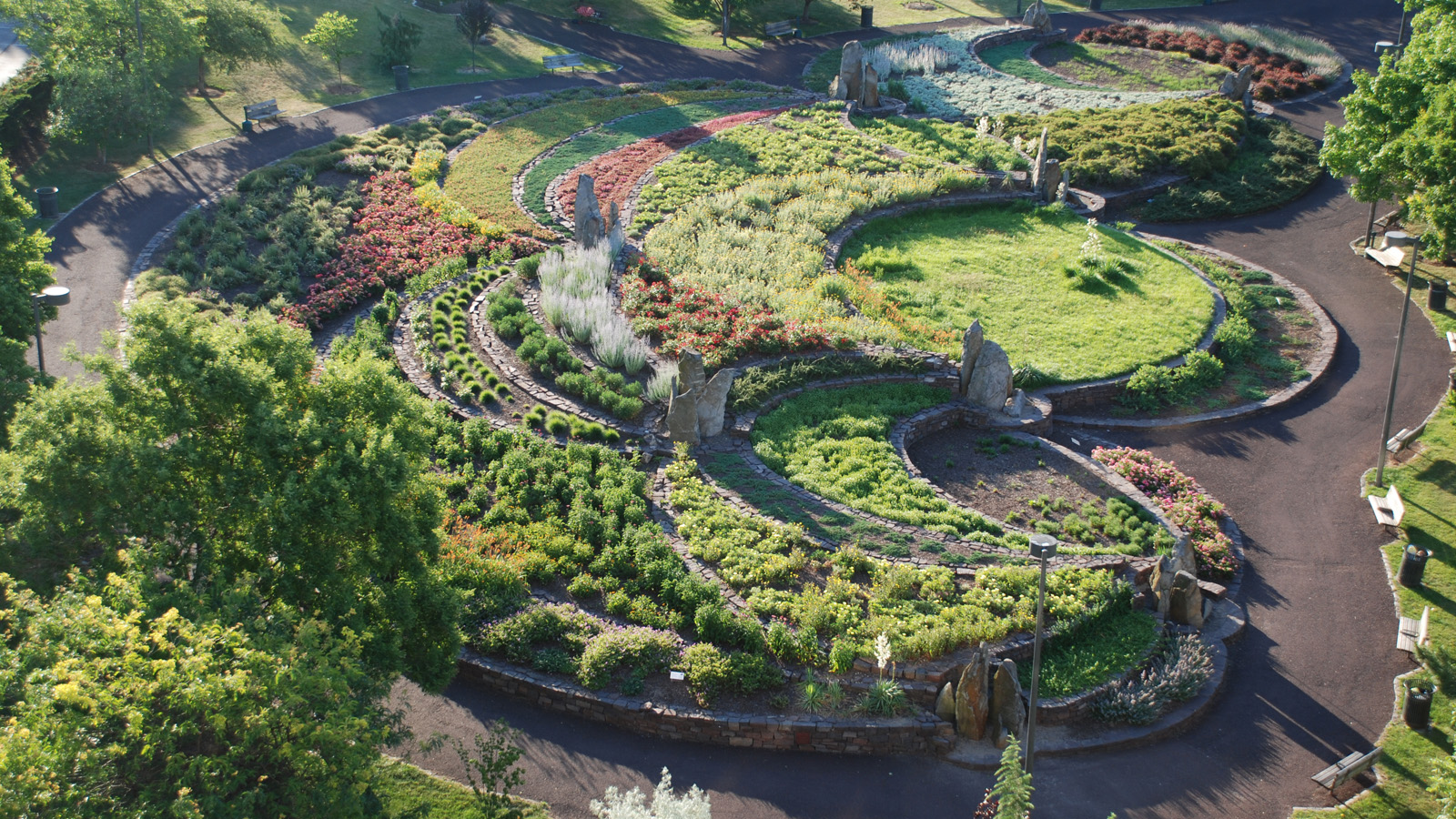 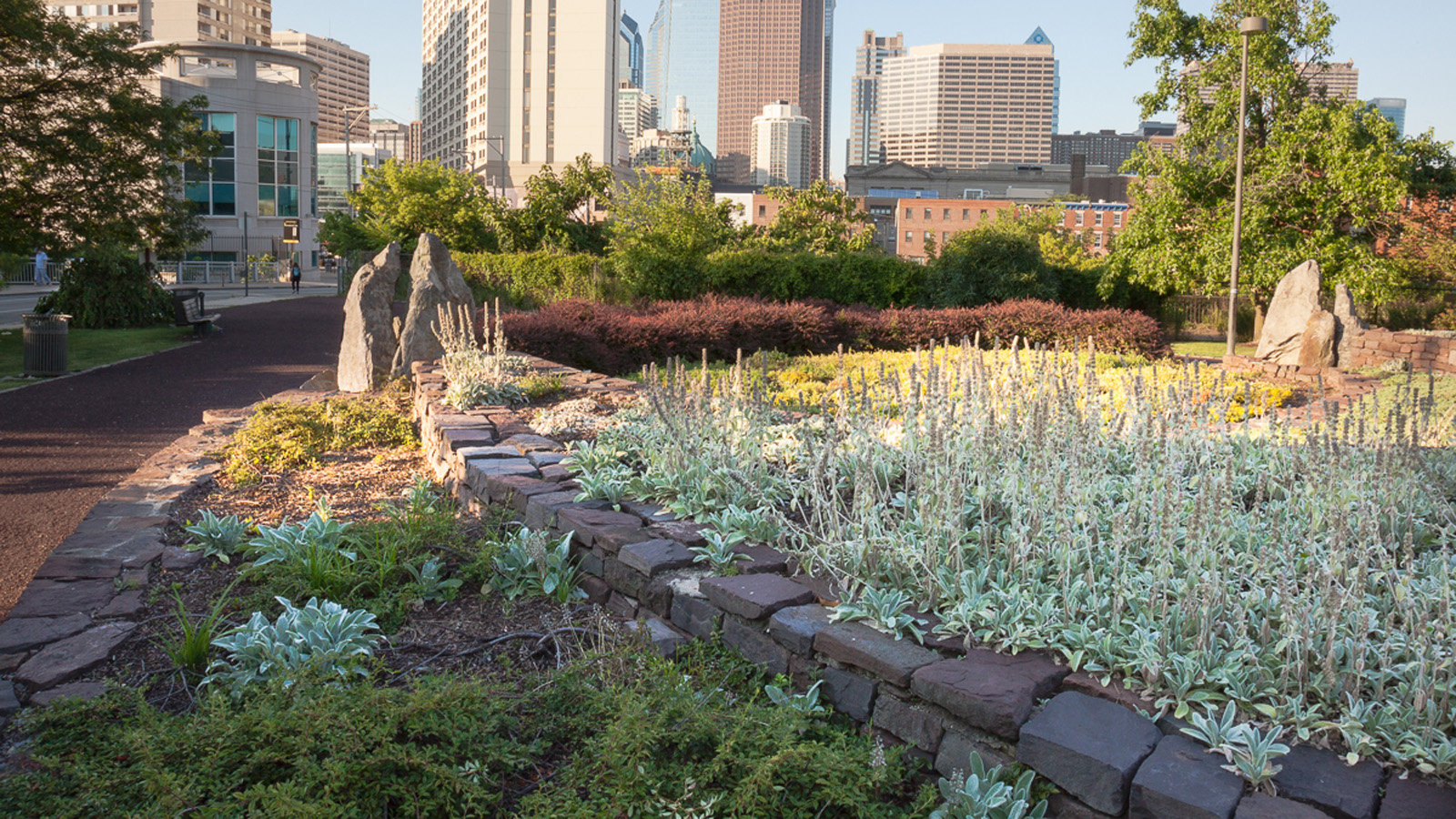 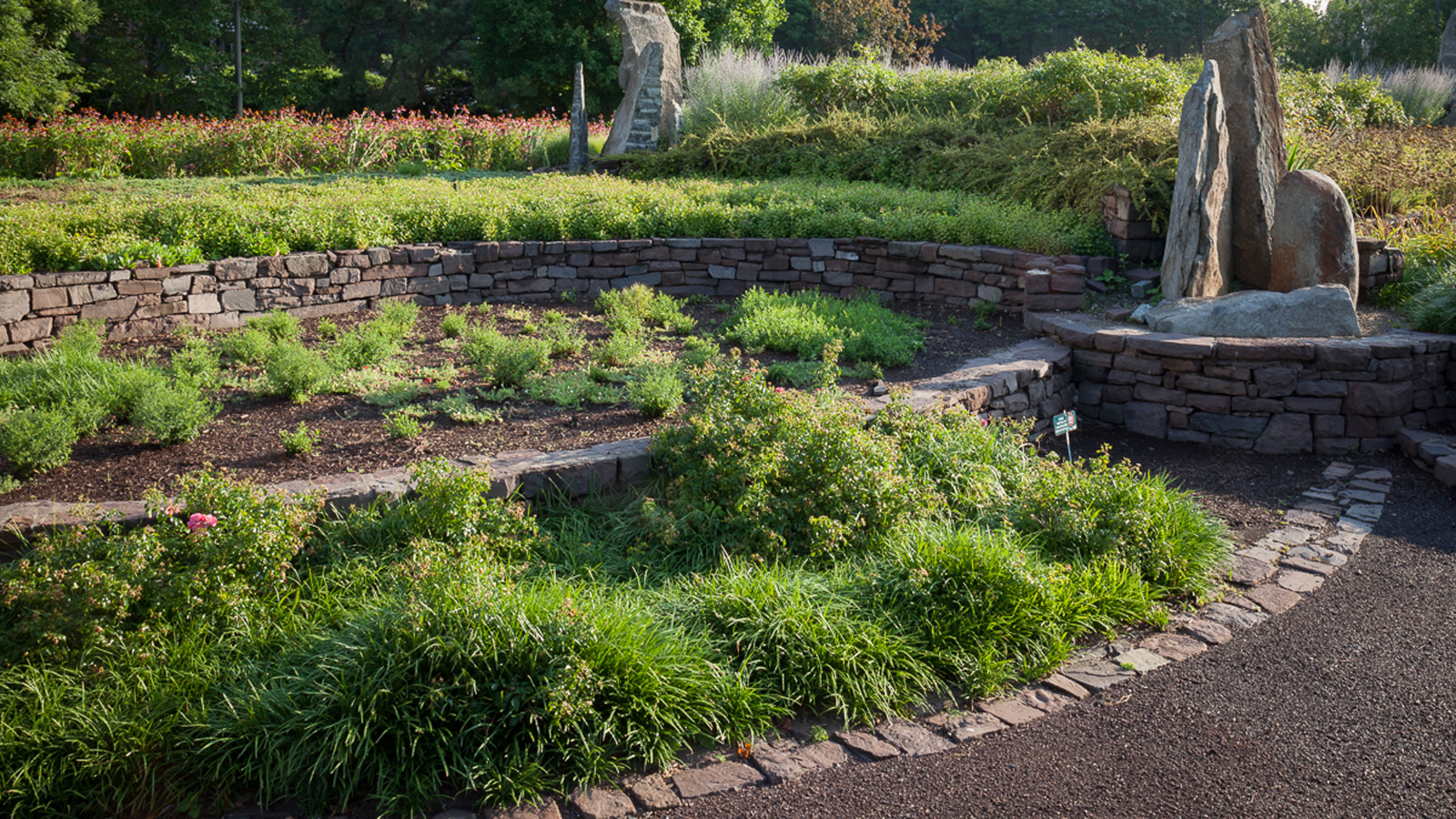 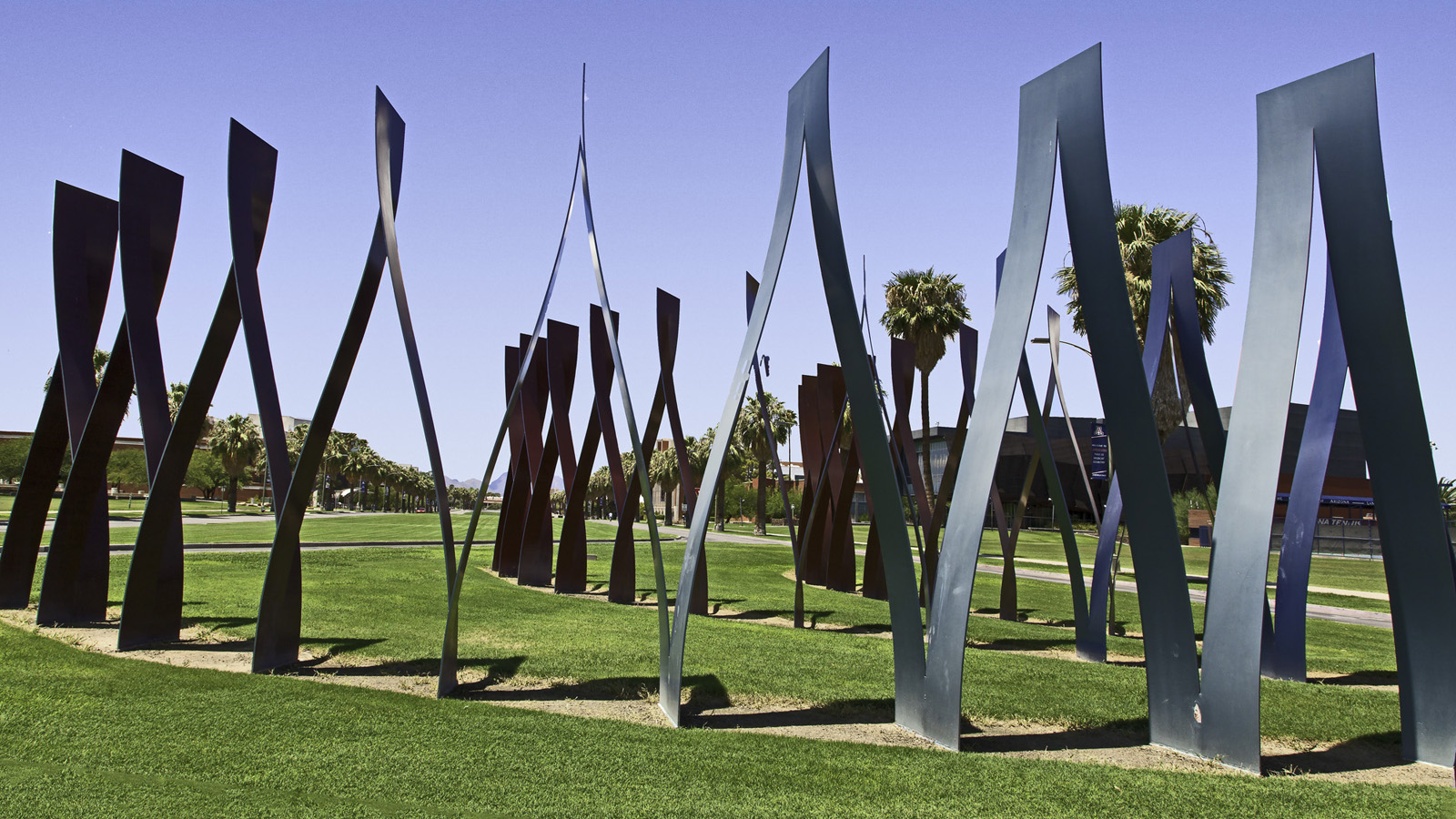 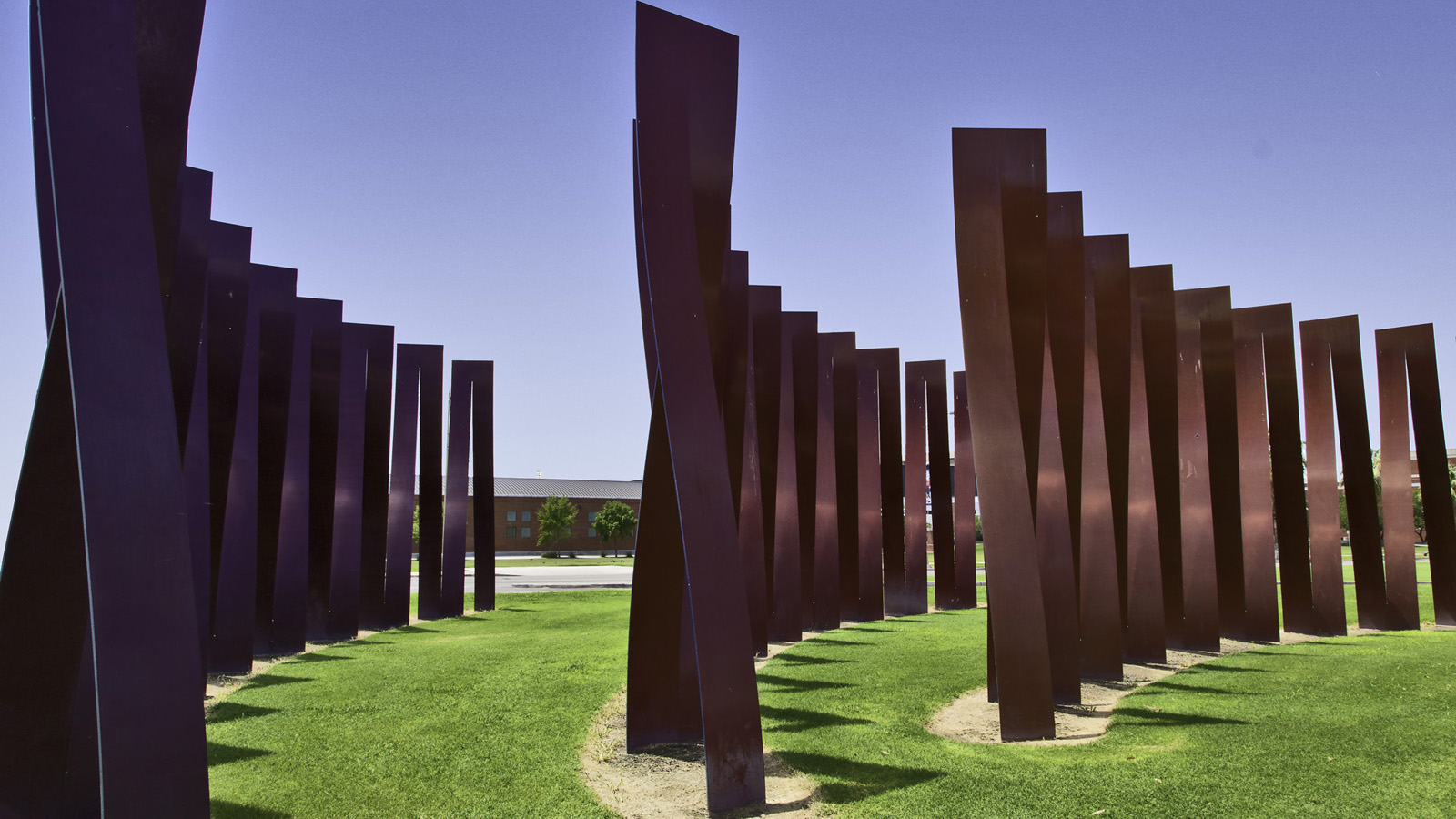 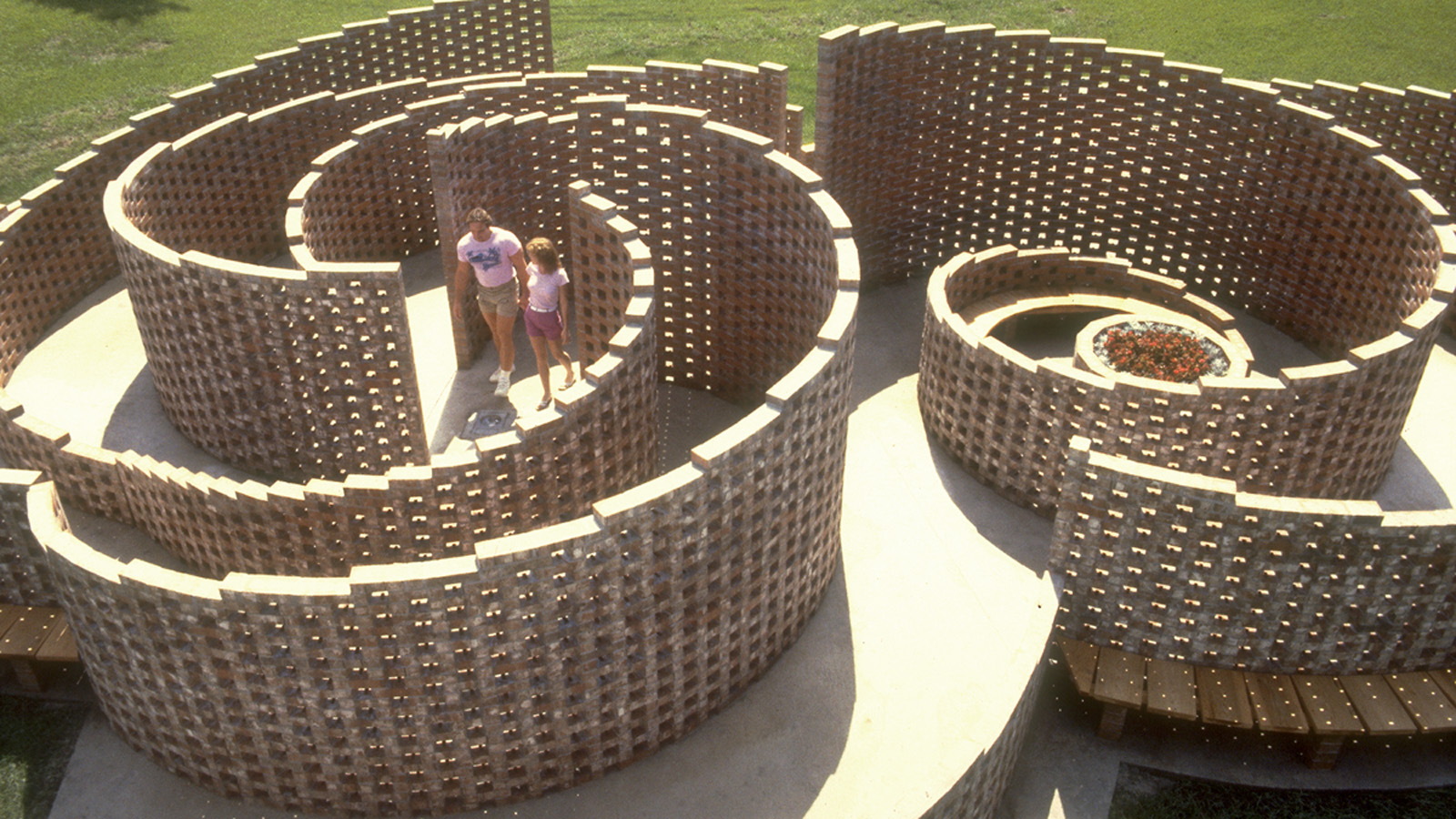 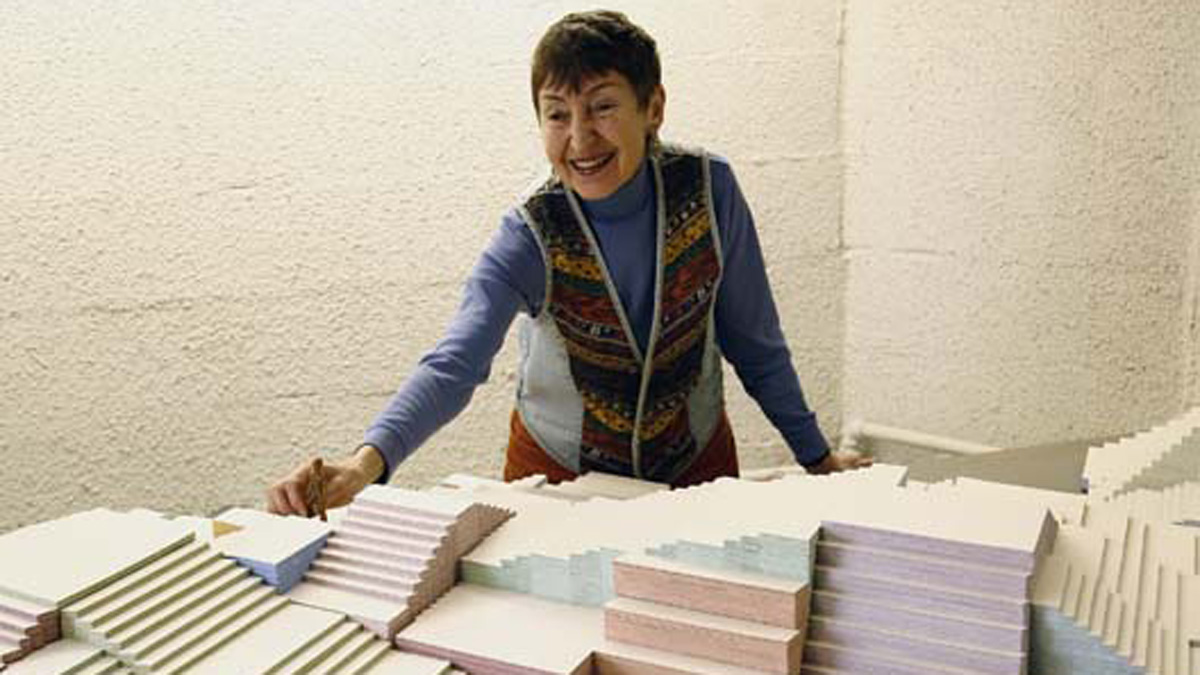 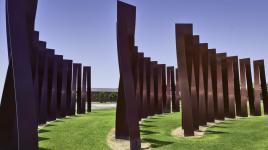 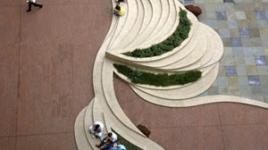 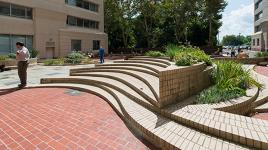 In fights over public art, supporters chalk up some victories
Oct 23, 2012
The News Tribune
Press Coverage