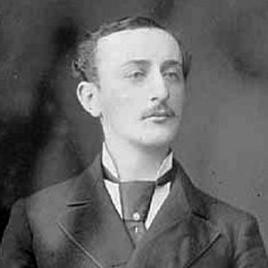 Born in Zanesville, Ohio, Gilbert came to St. Paul with his family in 1867. After initiating his undergraduate education at Macalester College, he attended the Massachusetts Institute of Technology for one year before leaving to study in Europe. He worked briefly for McKim, Mead and White in New York before opening a branch office for that firm in St. Paul in 1882. He remained in St. Paul when he and James Knox Taylor formed an architectural practice in 1884.

Gilbert established his own firm in 1891. Railroad baron James J. Hill, for whose mansion Gilbert had designed ancillary facilities in 1887, referred Gilbert for a substantial commission from Archbishop John Ireland to design the first six buildings at the St. Paul Seminary. In 1895, shortly after completing the seminary project, Gilbert won a competition to design the Minnesota State Capitol, bringing him to national prominence. He opened a New York office a few years later and went on to win major commissions, including the U.S. Customs House and the Woolworth Building in New York City and the Supreme Court Building in Washington, D.C.

After winning a competition to design the master plan for the University of Minnesota’s Minneapolis campus in 1908, Gilbert prepared a monumental Beaux-Arts plan that set the framework for the university’s development, modified, and implemented by Morell and Nichols over the next decades. Gilbert also drew up plans for the grounds around the capitol in St. Paul in 1906-07. The capitol was mostly surrounded by deteriorating tenements, though, until the mid-1940s, when Gilbert’s vision became the basis for a formal capitol approach designed by architect C. H. Johnston Jr. in collaboration with Arthur Nichols. Outside of Minnesota, Gilbert was involved in designing several notable projects including the campus plan for the University of Texas at Austin, in collaboration with Paul Cret, and the Beaux-Arts park features of Detroit's Belle Isle Park. 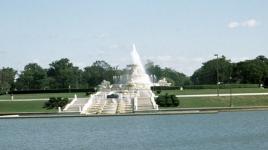 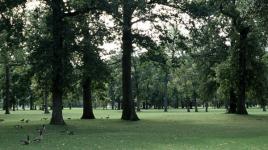 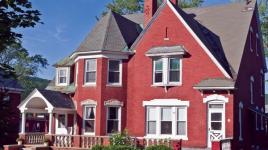 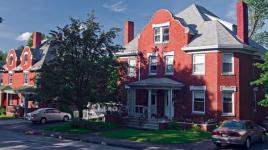 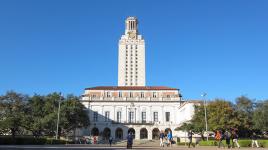 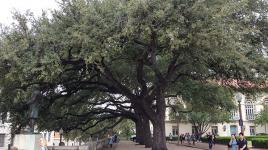 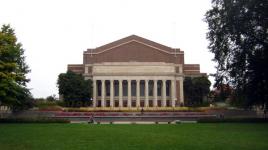 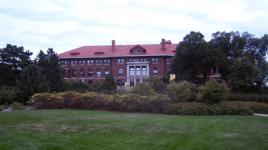 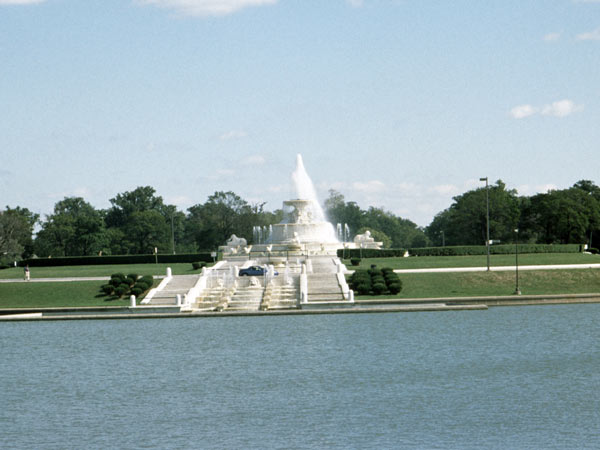 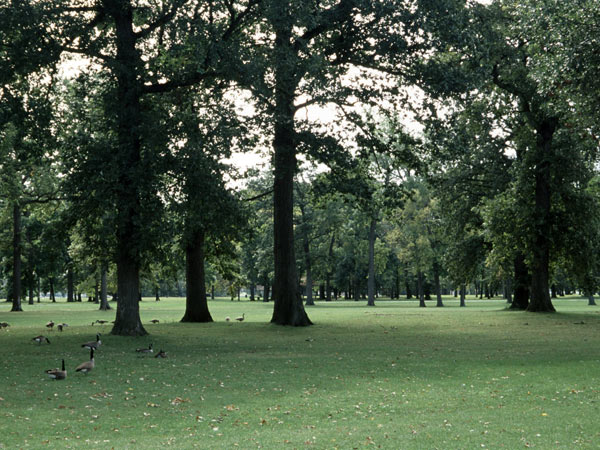 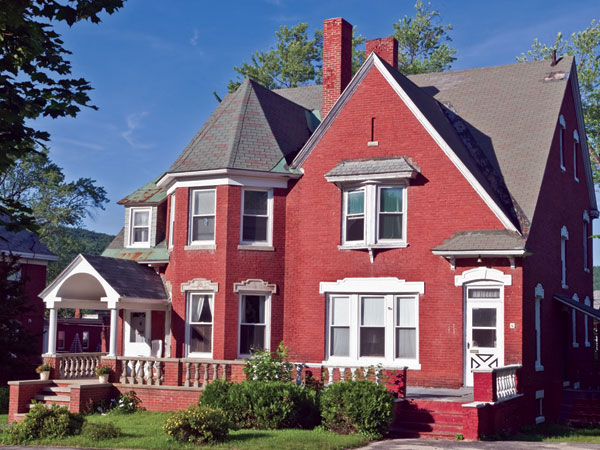 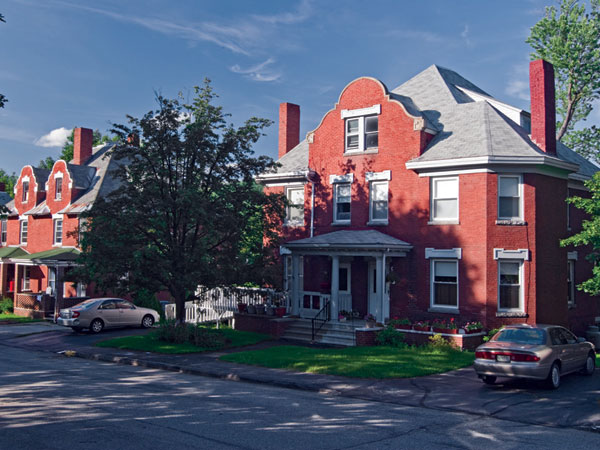 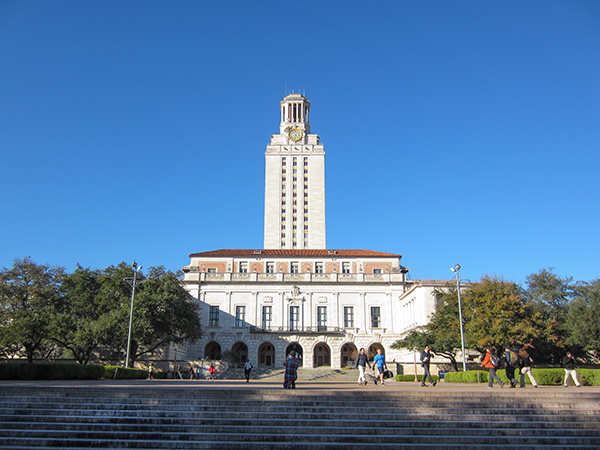 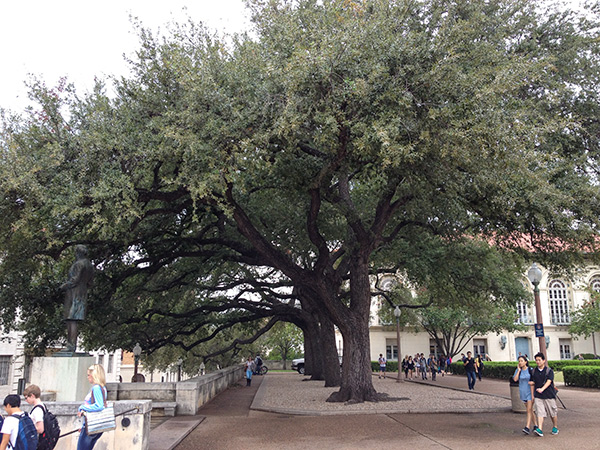 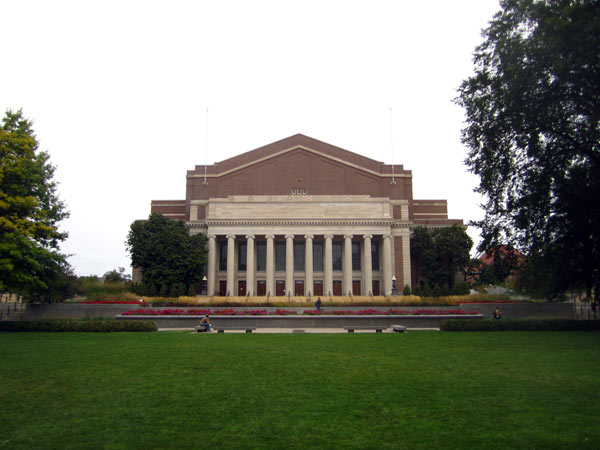 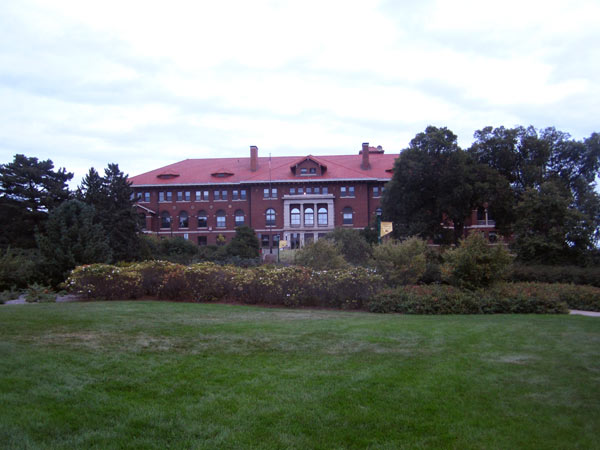 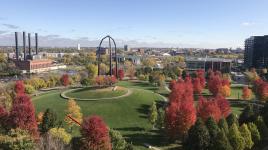