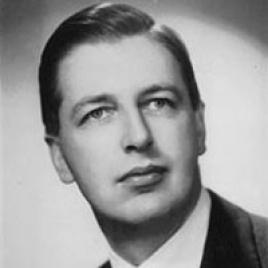 Born in Canada, Tunnard studied at Victoria College, University of British Columbia, before earning a degree in landscape design and horticulture at College of the Royal Horticultural Society in 1930. He furthered his studies by taking courses in building construction at Westminster Technical Institute in 1932.

Settling in London in the waning years of the Arts and Crafts movement, Tunnard began professional practice at the office of Percy S. Cane. Starting his own practice in 1936, he was responsible for the 1938 publication Gardens in the Modern Landscape, a compilation of his own articles which departed from the popular Arts and Crafts approach. The text drew the attention of Garrett Eckbo, Dan Kiley and James C. Rose, then students at Harvard’s Graduate School of Design, garnering him an invitation to lecture at the university. Tunnard would spend four years there, during which time his students would include Lawrence Halprin, Edward Larrabee Barnes, and Philip Johnson.

Tunnard took a teaching position at Yale in 1945. His work would go on to include a number of significant publications including The City of Man and Man-Made America Chaos or Control. His teaching and writings would significantly influence attitudes towards city planning and historic preservation in the United States.

Christopher Tunnard was born in Victoria, British Columbia, in 1910.  He received his advanced education at Victoria College, University of British Columbia, graduated from the College of the Royal Horticultural Society at Wisley, England in 1930, and in 1932 took building construction courses the Westminster Technical Institute, England.

From 1932 to 1935, he worked in the London office of Percy S. Cane, one of the pre-eminent garden designers in the Arts and Crafts tradition.  In 1936, he initiated his own practice of landscape architecture in London and Surrey.  His radical Modernist departure from the Arts and Crafts approach manifested in 1937 as a series of articles in the Architectural Review, which he then gathered in his 1938 book, Gardens in the Modern Landscape.

In the book, Tunnard postulated three approaches to 'a new technique' for twentieth-century gardens: the functional, an overarching approach based on the concept that use determined form; the empathic, based on Japanese-inspired attitudes toward nature expressed symbolically attention to the use of materials in asymmetrical composition; and the artistic, based on principles of Modem art.

At his home and studio, St. Ann's Hill, Tunnard developed demonstrations of these approaches.  His friend, Raymond McGrath, designed a white concrete eroded cylindrical new addition (1936) to the house amid the larger demesne of an established eighteenth-century landscape garden designed by Charles Hamilton and owned then by Charles James Fox.  In his book Tunnard appended his description of the project with a graphic history of the evolution of the site from the 17th to the 20th century.  This graphic history exemplified Tunnard's interest in the history of landscape design.

In the book Tunnard also espoused an idea of 'wider planning,' the principal illustration of which was Amsterdam’s Bos Park.  In the second edition, he illustrated this larger urban planning and design agenda with citations of European projects such as Roemerstadt and Neubuehl and with one of the Farm Security Administration Camps in Texas designed by Garrett Eckbo. Other projects of the period included Galby for the Earl of Leicester and Bentley Wood, the garden at Halland, Sussex, where he consulted with owner-architect Serge Chermayeff.

In the United States, the book's appearance had a strong impact on three young American landscape architects, Dan Kiley, Garrett Eckbo, and James Rose.  In May, 1939, in an article on urban landscape jointly written by the three for Architectural Record, they quoted from the 'English landscapist.'  The three persuaded Dean Joseph Hudnut to invite Tunnard to lecture at Harvard after the book had been published.  In that era, Walter Gropius dominated an architectural curriculum that was strongly focused on planning and housing.  Coming to the Department of Architecture directly from two such projects in London, (the site planning for Elizabeth Denby's 'all-Europe house' for the Ideal Home Exhibition of 1939, and the 'garden' architecture for the MARS Group’s utopian plan for the growth of London,) Tunnard plunged directly into an architectural studio led by Gropius, with Hugh Stubbins, Martin Wagner, and himself as critics.  He taught a course called 'Site Planning', and a landscape history course (c. 1941).  Among his students during his four years at Harvard were Lawrence Halprin, Edward Larrabee Barnes, Willo von Moltke, and Philip Johnson.  Significantly, however, at this time, Harvard's Departments of Architecture and Landscape Architecture were fundamentally separate: the one dominated by the Modernists, the other steeped in a Beaux-Arts neoclassicism.

In 1943, he was drafted into the Royal Canadian Air Force.  He was briefly married during the later war years, but married again in June 1945 to Lydia Evans, his wife of nearly 35 years.  With the help of a Wheelwright Fellowship, he returned to the USA and was briefly an editor of The Architectural Forum.

In 1945, Tunnard began teaching at Yale where he had been attracted by the focus on city planning history and the history of classicism in design.  His second major published work, The City of Man, appeared in 1953.  Its historical critique of American urbanism included a didactic, anti-Radiant City analysis entitled the 'City of Shadows'.  In 1955, Tunnard, with Henry Hope Reed, authored American Skyline. In 1956 he won a Fulbright Fellowship and his international perspectives seemed to broaden.  In 1958, Ian McHarg, professor of landscape architecture at the University of Pennsylvania, wrote to Tunnard and asked for references that would be 'most indicative of the path toward design of open space appropriate to 20th century society'.  McHarg added: 'Your own book, Gardens in the Modern Landscape, still remain[s] the best thought on the subject.'

Tunnard's work in the 1950s, 1960s and 1970s demonstrated his growing interest in history and the scenic aspects of regional genius loci.  He developed teaching and research materials on the growing megalopolitan character of the Atlantic region from Boston to Washington, D.C. Man-Made America Chaos or Control (1963) with Boris Pushkarev, won the National Book Award.  He followed with The Modern American City in 1968.  His books and his teaching of planning and preservation courses influenced a generation of planners.  His work also had significant repercussions for a wholly new (in the USA) attitude toward historic preservation in the context of city planning.  One of the progenitors of the Venice Charter, the founding document of the International Committee on Monuments and Sites (ICOMOS), he was also a founder of the New Haven historic preservation commission.  He participated in the UNESCO team that recommended preservation of cultural and natural resources of the Kathmandu Valley.  He documented this work in his last book, World with a View (1978).  He died of cancer in 1979.  Tunnard had come full circle to be identified with conservation- and preservation-oriented attitudes toward city revitalization that were antithetical to the Modern Movement.

For Additional Information on Tunnard see: 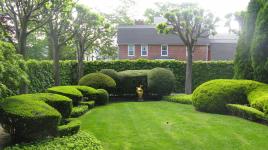 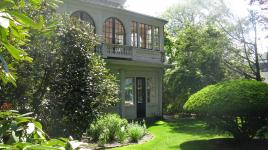 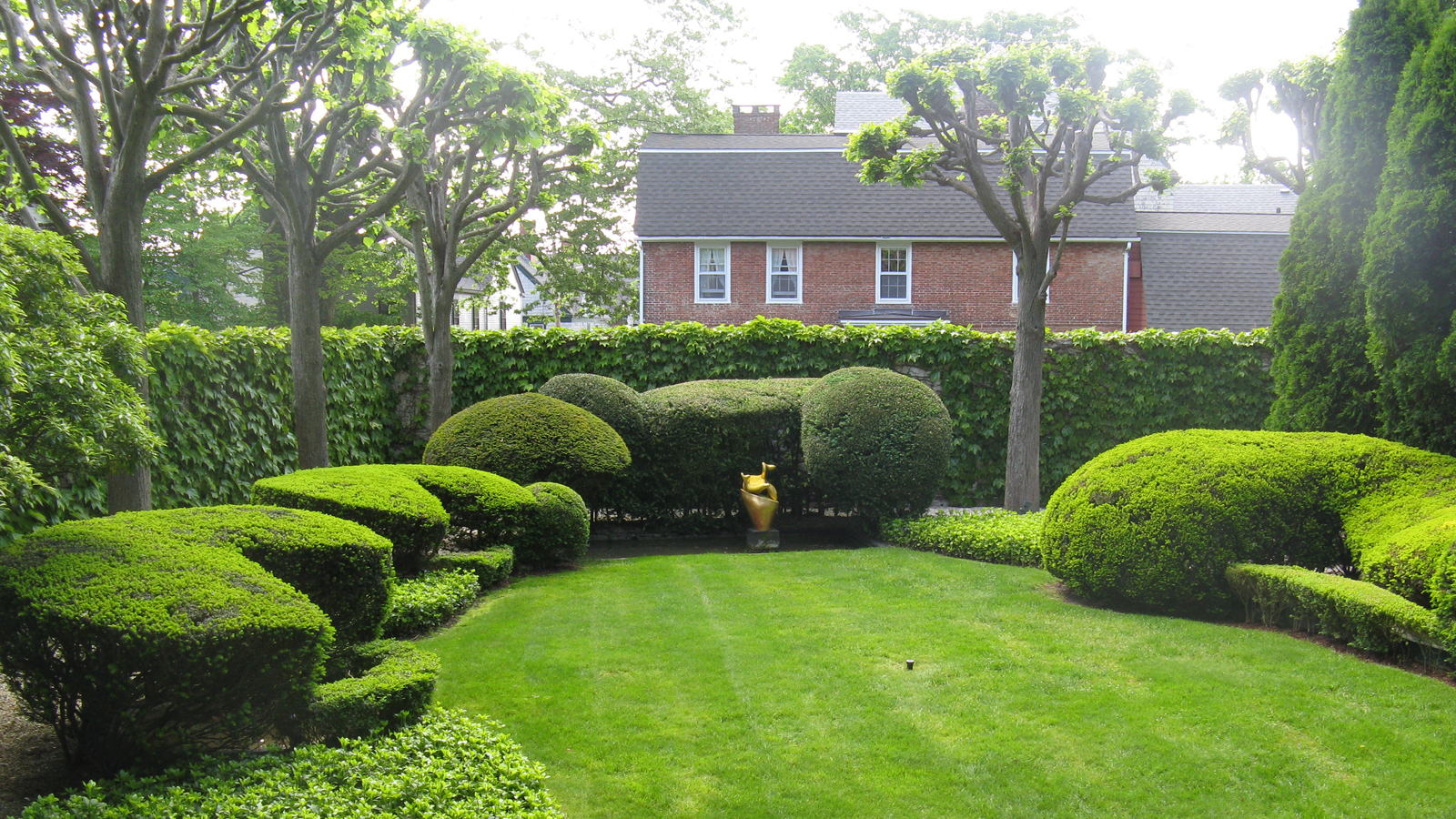 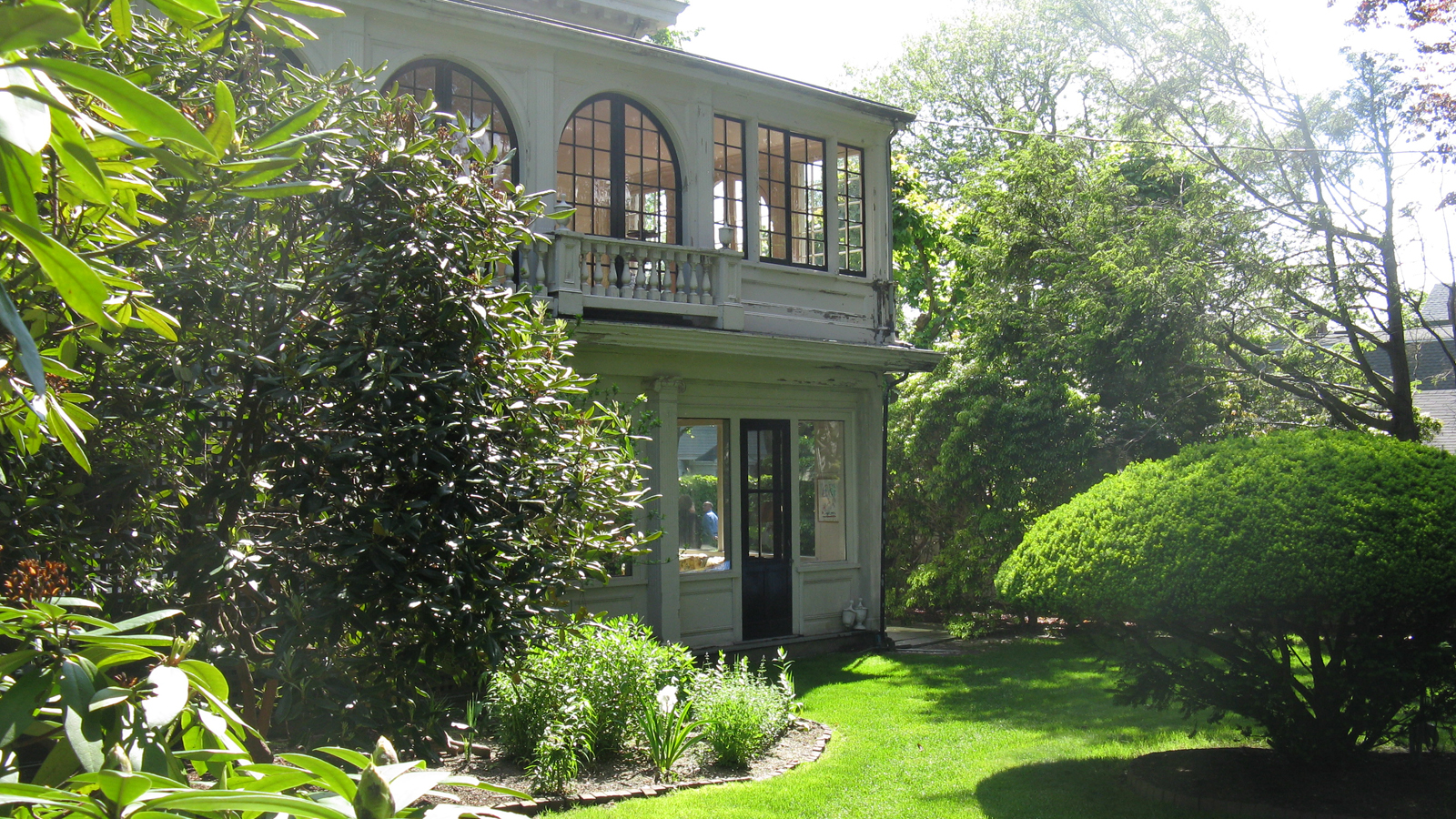 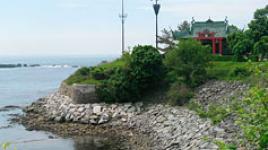 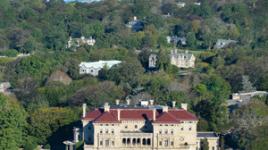 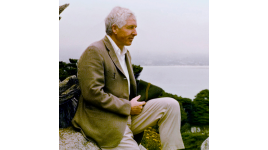