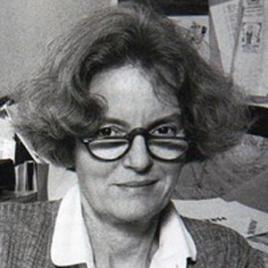 Born in Northern Rhodesia (now Zambia), Scott Brown (née Lakofski) studied architecture at the University of Witwatersrand in Johannesburg from 1948 to 1952, and earned a diploma from the Architectural Association in London in 1955.  She married architect Robert Scott Brown, and the couple studied urban planning at the University of Pennsylvania, where, after graduation and her husband’s untimely death, she taught planning and also earned her M.Arch in 1965. In 1967 she married architect Robert Venturi, with whom she co-wrote (along with Steven Izenour) the influential Learning from Las Vegas, first published in 1972. In 1980 she joined the firm that Venturi had established with John Rauch, which, in 1989, became Venturi, Scott Brown and Associates.

Among Scott Brown’s important projects is Freedom Plaza (originally Western Plaza) on Pennsylvania Avenue in Washington, D.C., where, along with Venturi and landscape architect George E. Patton, she transformed two traffic islands into a unified expanse, whose pavement in black granite and white marble delineates a map of L’Enfant’s federal city. Welcome Park and Franklin Court, both in Philadelphia, are other examples of reclaimed urban spaces that Scott Brown has helped to transform into unique public plazas, richly embedded with interpretation and meaning. She has authored and co-authored many books and articles, and has taught at several universities, including Harvard, Yale, and the University of California, Berkeley. Among her numerous awards are the National Medal of Arts (1992), and the Vincent Scully Prize from the National Building Museum (2002). 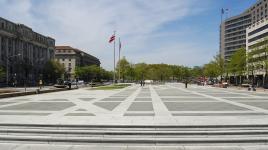 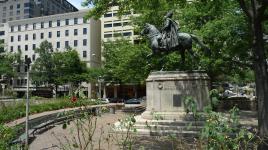 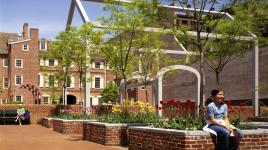 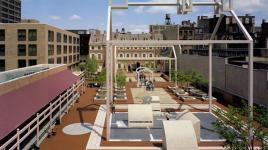 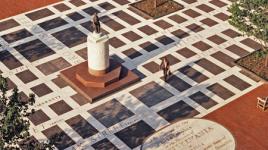 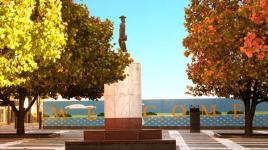 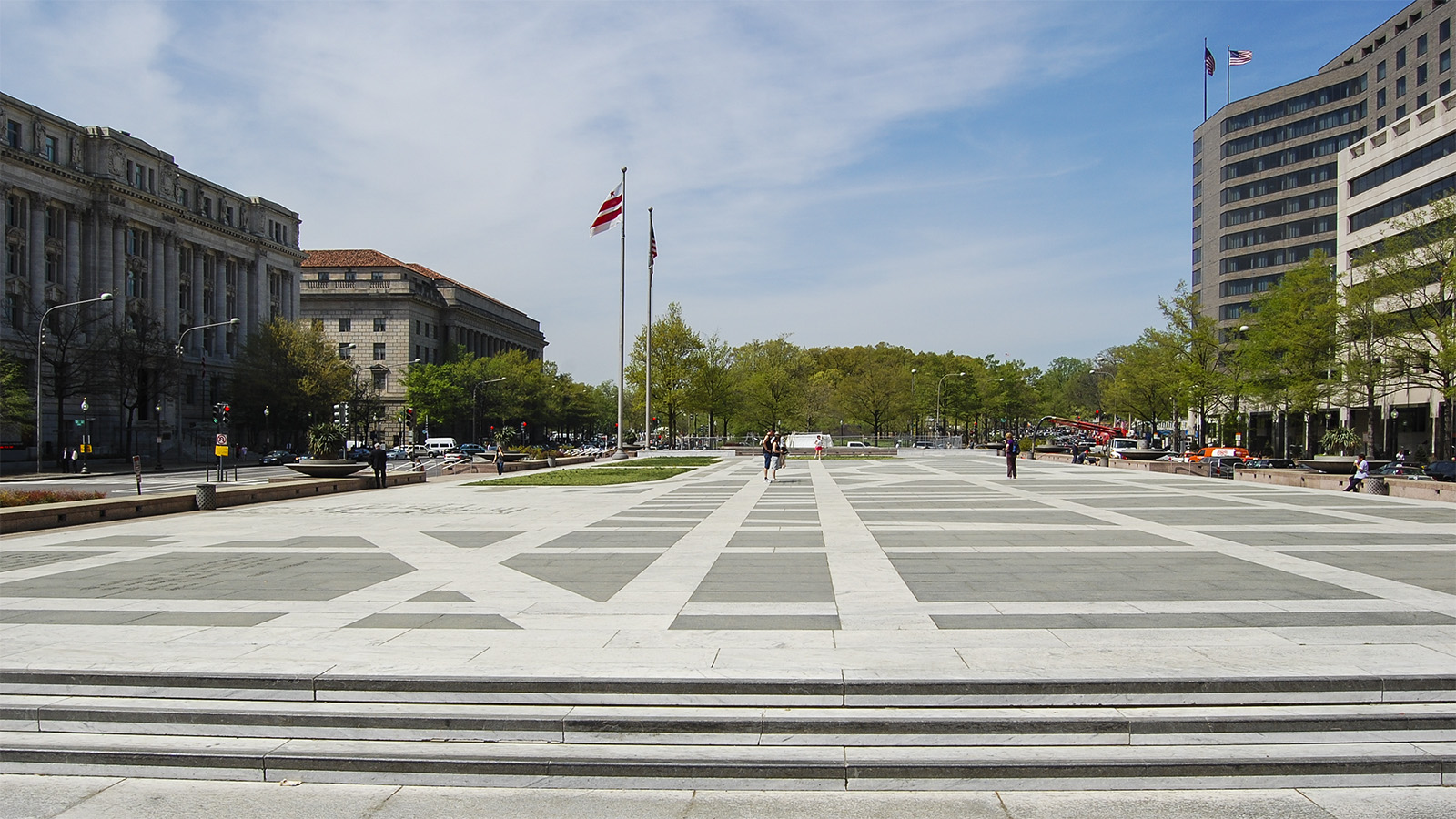 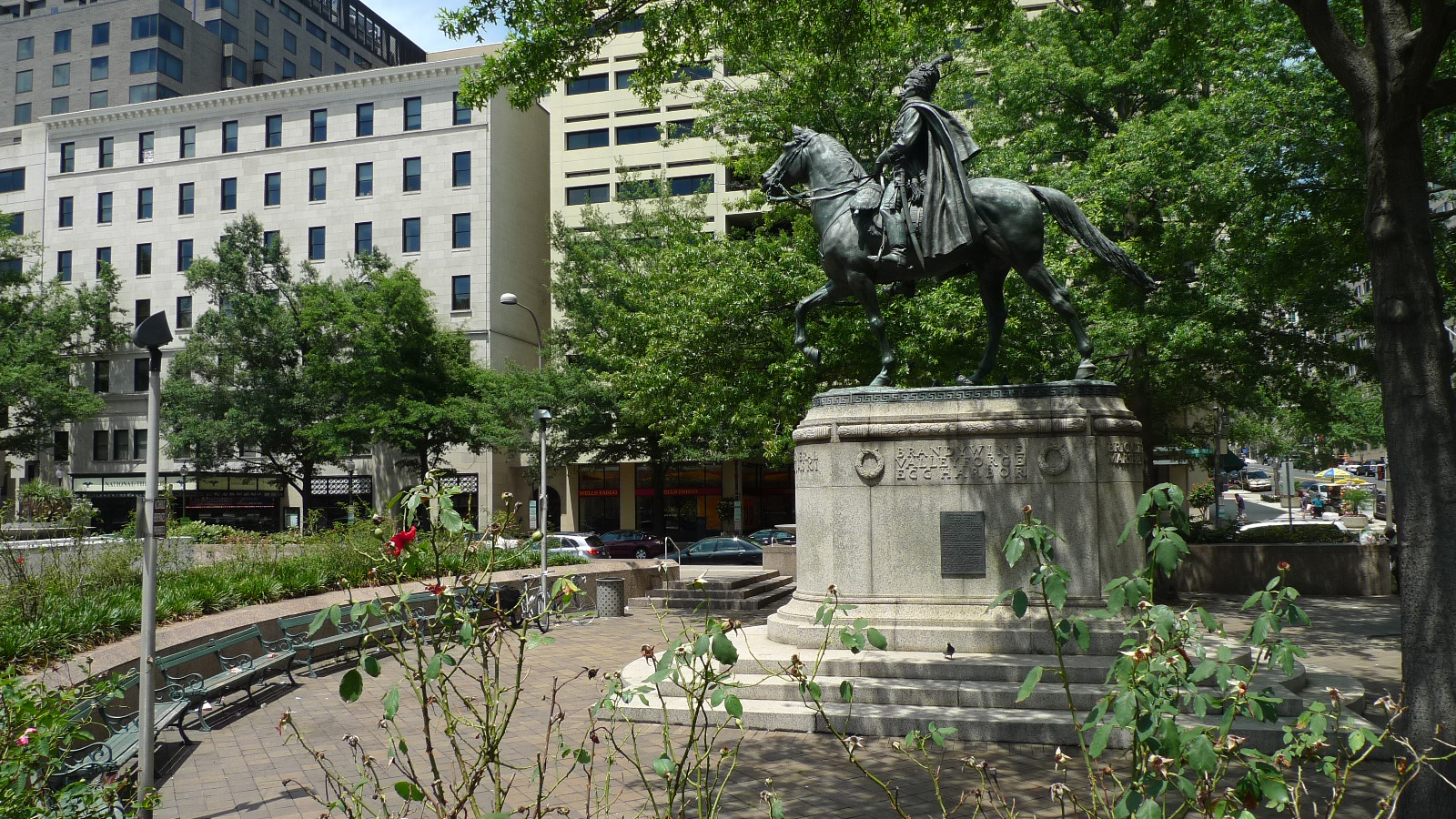 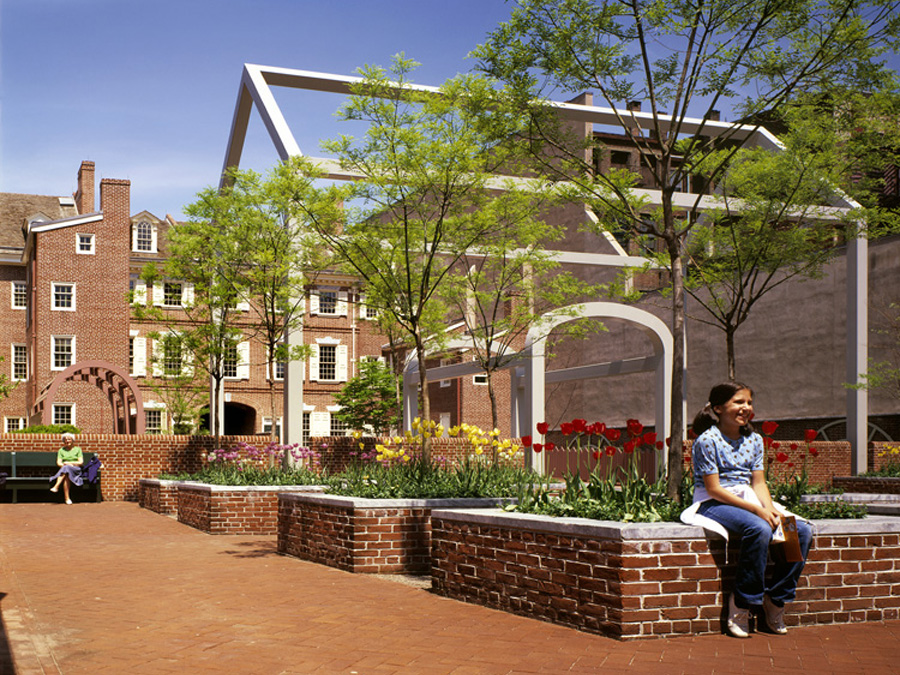 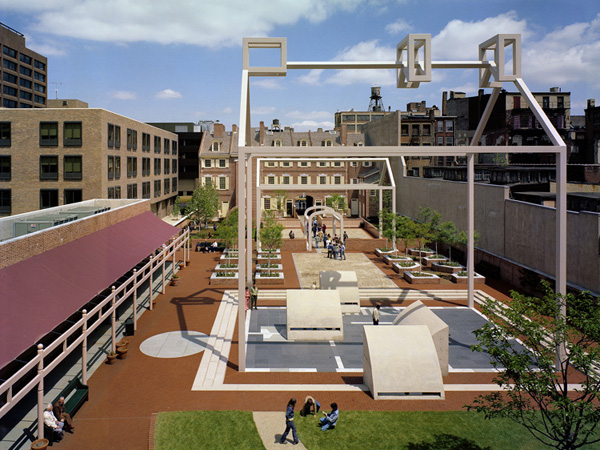 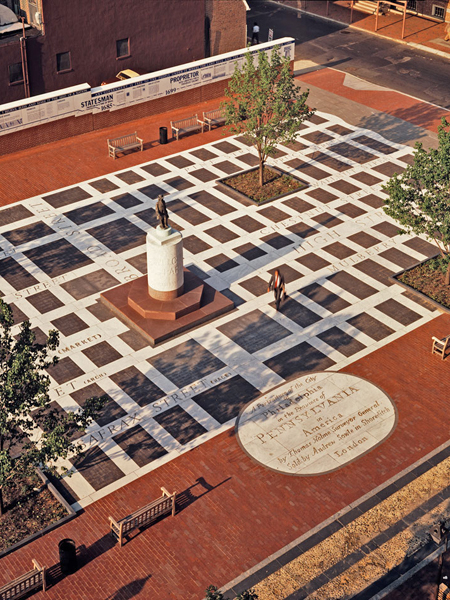 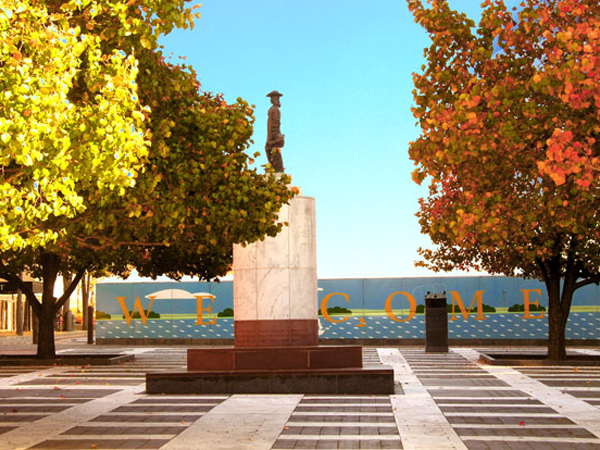 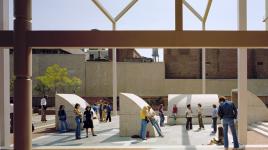 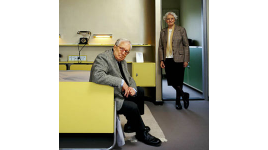