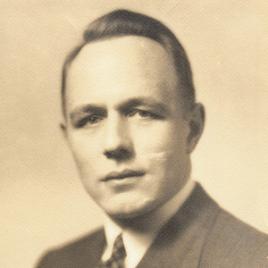 A native of Germany, Eric Paepcke studied agronomy, botany and estate management at the University of Gottingen. He came to the United States in 1929.  Paepcke was an Army counter-intelligence officer and served in Germany during and after World War II. He relocated to New York City in 1934 and moved to Washington, D.C., in the mid-1950s.

In addition to designing the landscape of a number of public and private buildings in the Washington, D.C., area, such as the National Academy of Sciences, the U.S. Naval Academy at Annapolis and the Egyptian Embassy, Paepcke designed the gardens of the U.S. embassies in Lima, Peru, and Port-au-Prince, Haiti.   He was known for his skills in site engineering, including drainage and erosion control, and for understanding soil conditions and plant growth.

Paepcke designed the landscapes for three residential complexes in the D.C. Southwest Urban Renewal.  The first, River Park (1962), was with local Virginia architect Charles Goodman. The other two were with architects Keyes, Lethbridge.  His landscape plans for Tiber Island (1965) and the adjacent plan to the east, Carrollsburg Square (1965), were designed to complement each other and feature aligned and connected green spaces and walkways.

Paepcke worked with Goodman, and landscape architect Lou Bernard Voigt on single-family subdivisions in Maryland and Virginia. Rock Creek Woods in Montgomery County, MD and Hollin Hills in Alexandria, VA, are both considered excellent examples of modernist design vocabulary in single family suburban residential settings. Paepcke worked with private clients as well, including the historic Green Spring Farm in Virginia. He passed away on February 16, 1981    at Georgetown University Hospital following a heart attack. 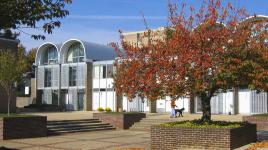 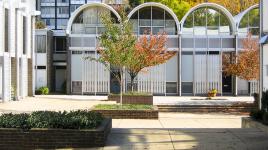 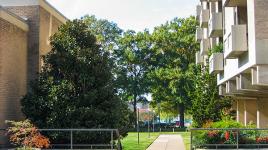 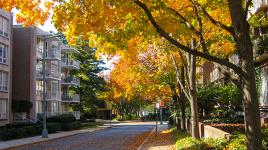 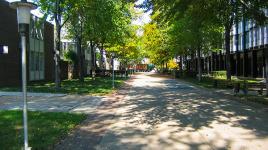 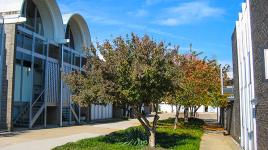 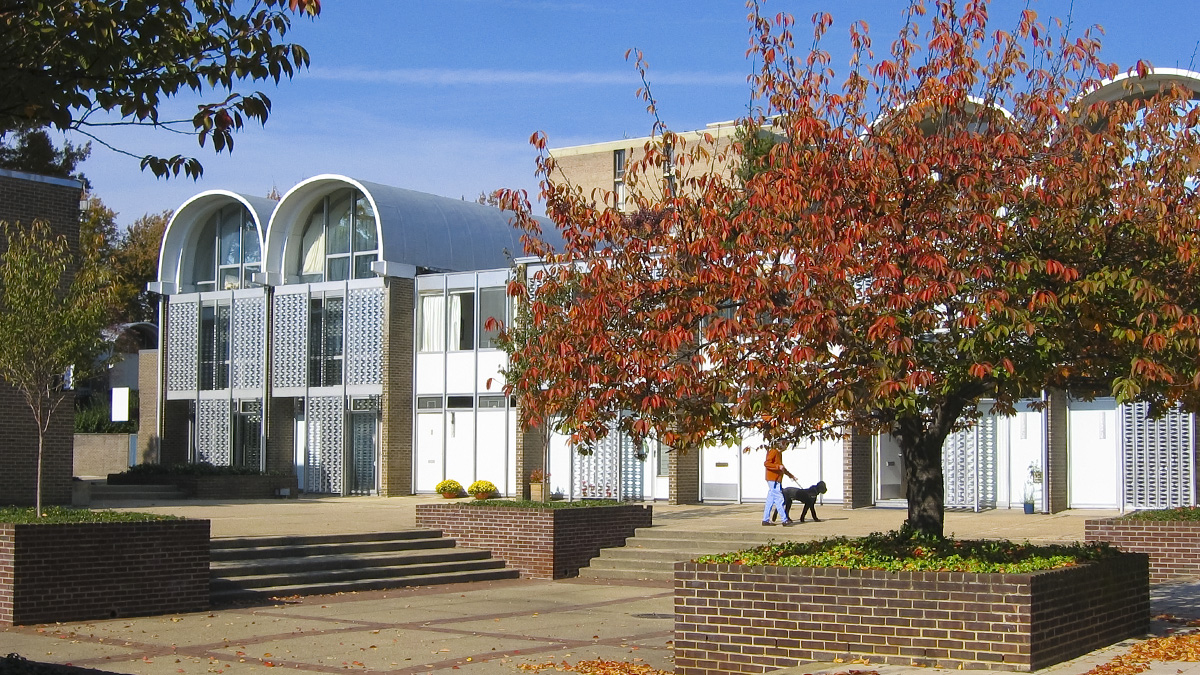 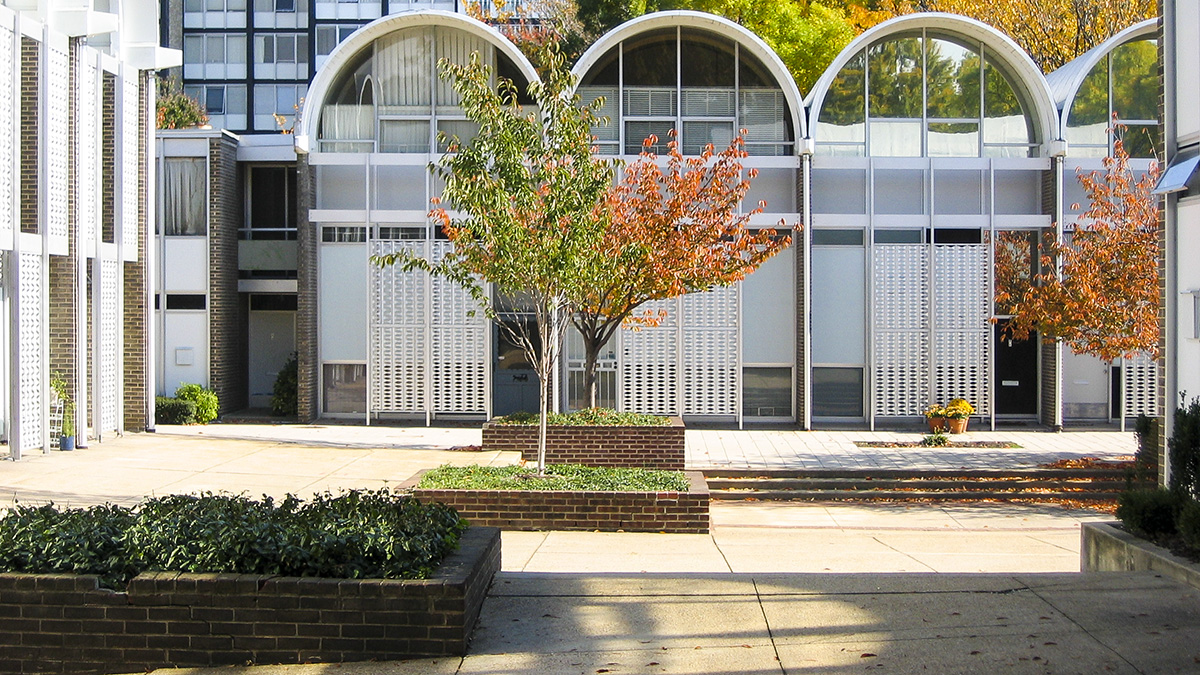 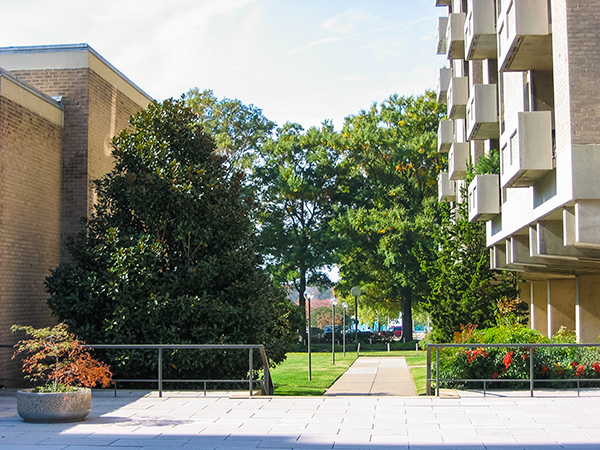 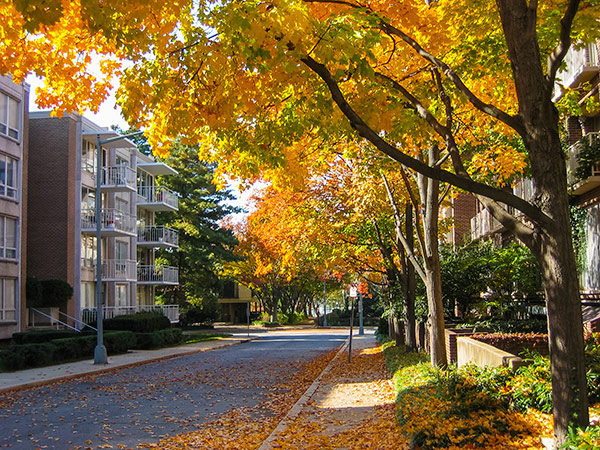 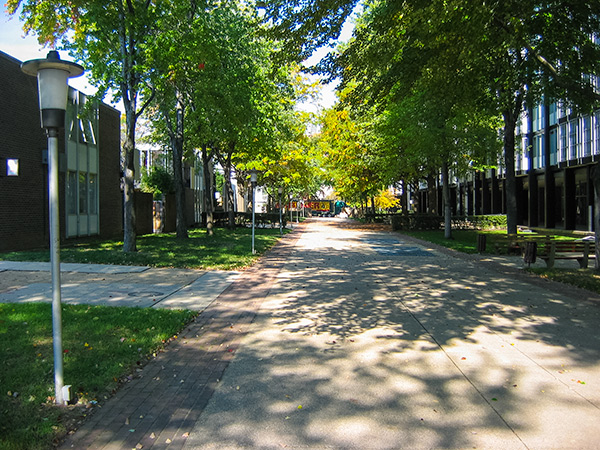 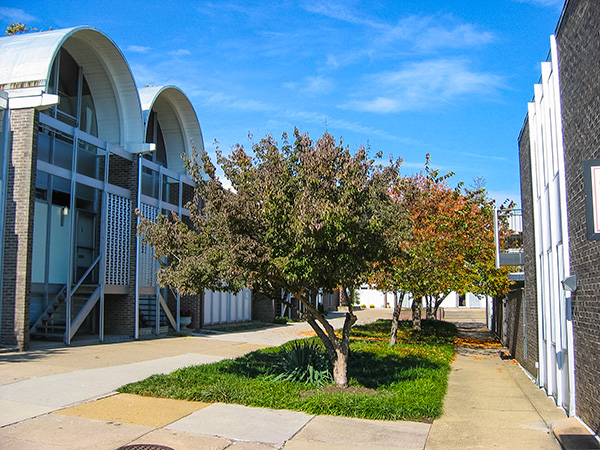 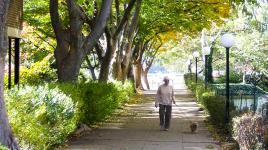