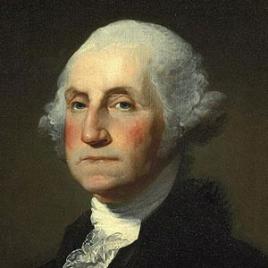 Born on Popes Creek Estate, his family’s plantation in Westmoreland County, Virginia, Washington was the commander of the Continental Army during the Revolutionary War and the first president of the United States. Although he lacked a formal education, he learned surveying techniques from books such as The Compleat Surveyor, by William Leybourn, and honed his skills throughout childhood. In 1747 he joined Lord Fairfax on an expedition to survey Virginia’s western frontier, and by 1749, the College of William and Mary commissioned him as the surveyor of Culpeper County, where he remained until 1750. Washington continued to survey professionally, mostly in Frederick County, until 1752 when he began his military career. He had completed nearly 200 surveys on properties totaling more than 60,000 acres, and continued to utilize his surveying skills, mostly on his own properties, throughout his life. During the 1780s, Washington was instrumental in the planning of canal systems for the new nation such as the C&O, James River, and Kanawha Canals. 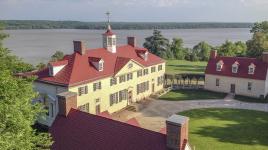 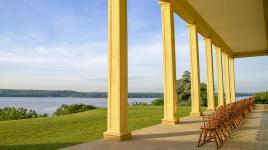 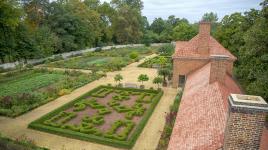 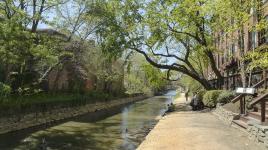 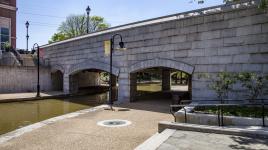 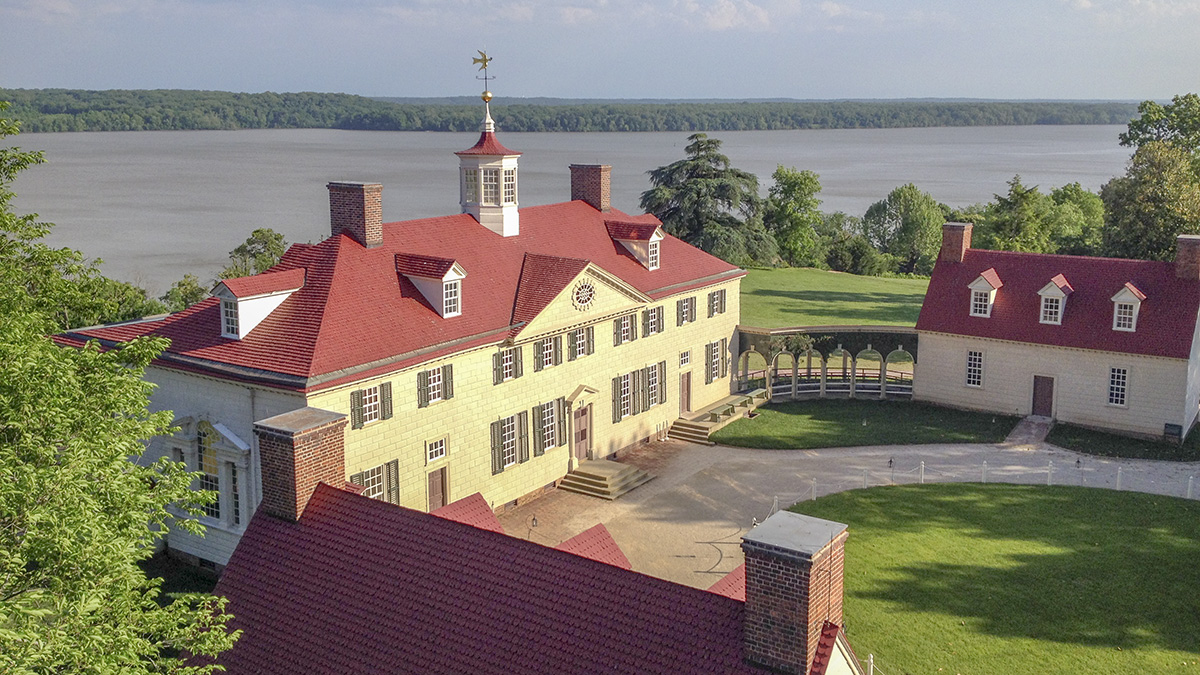 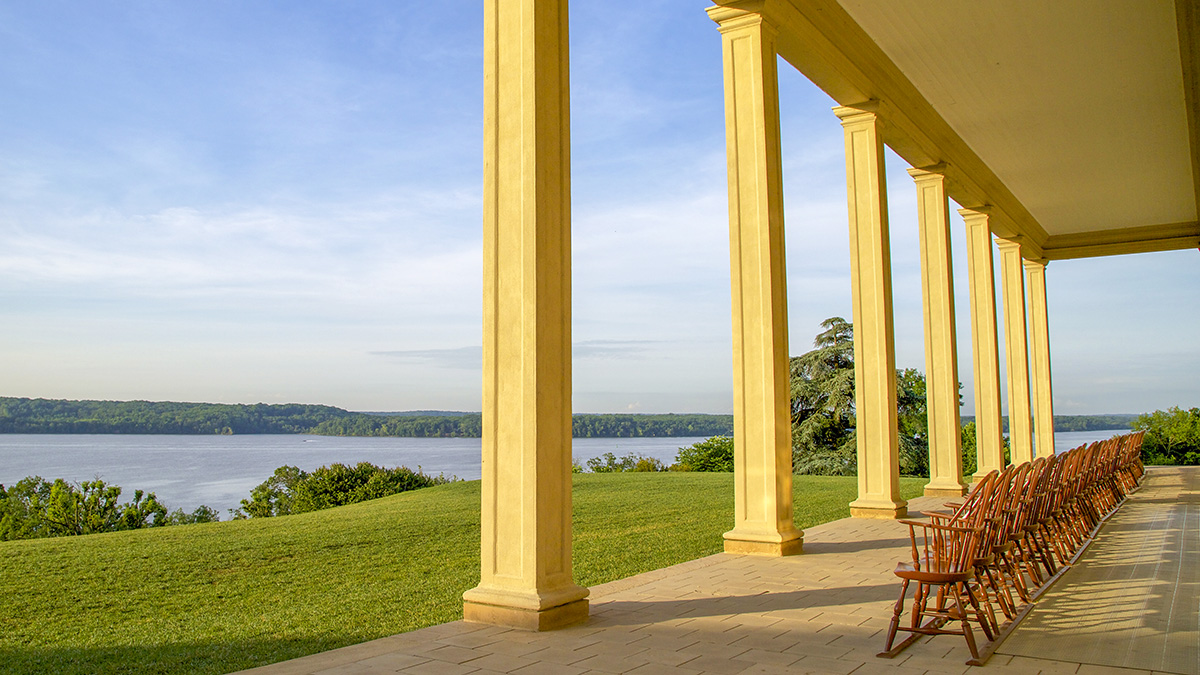 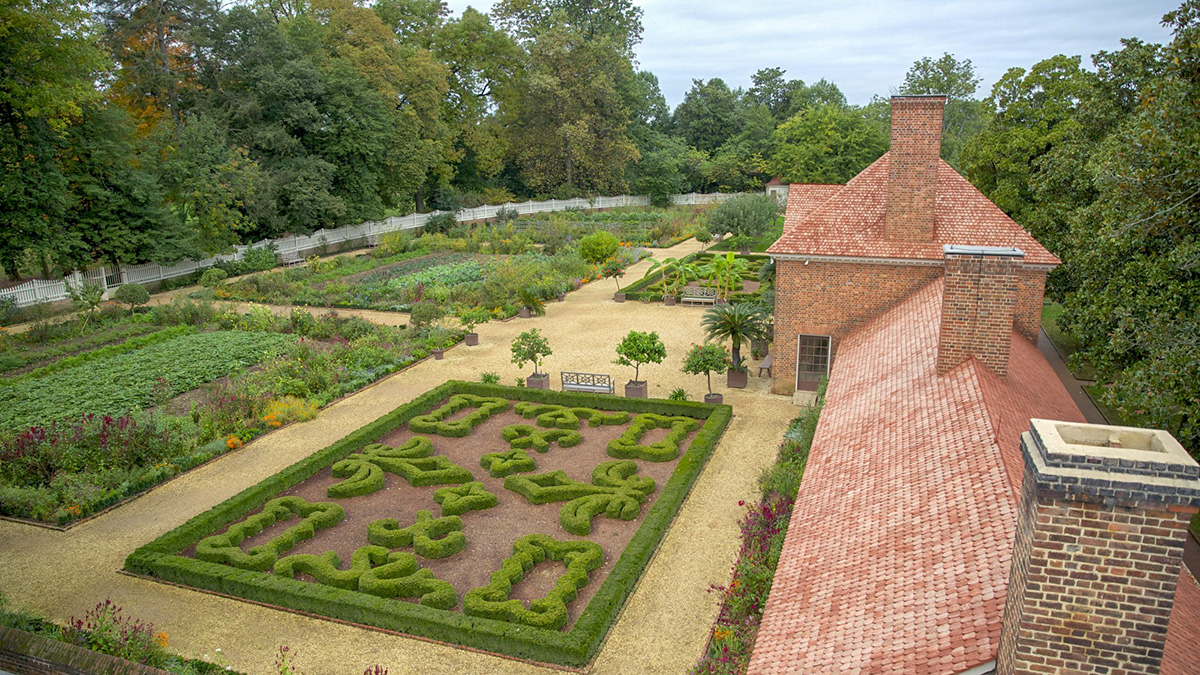 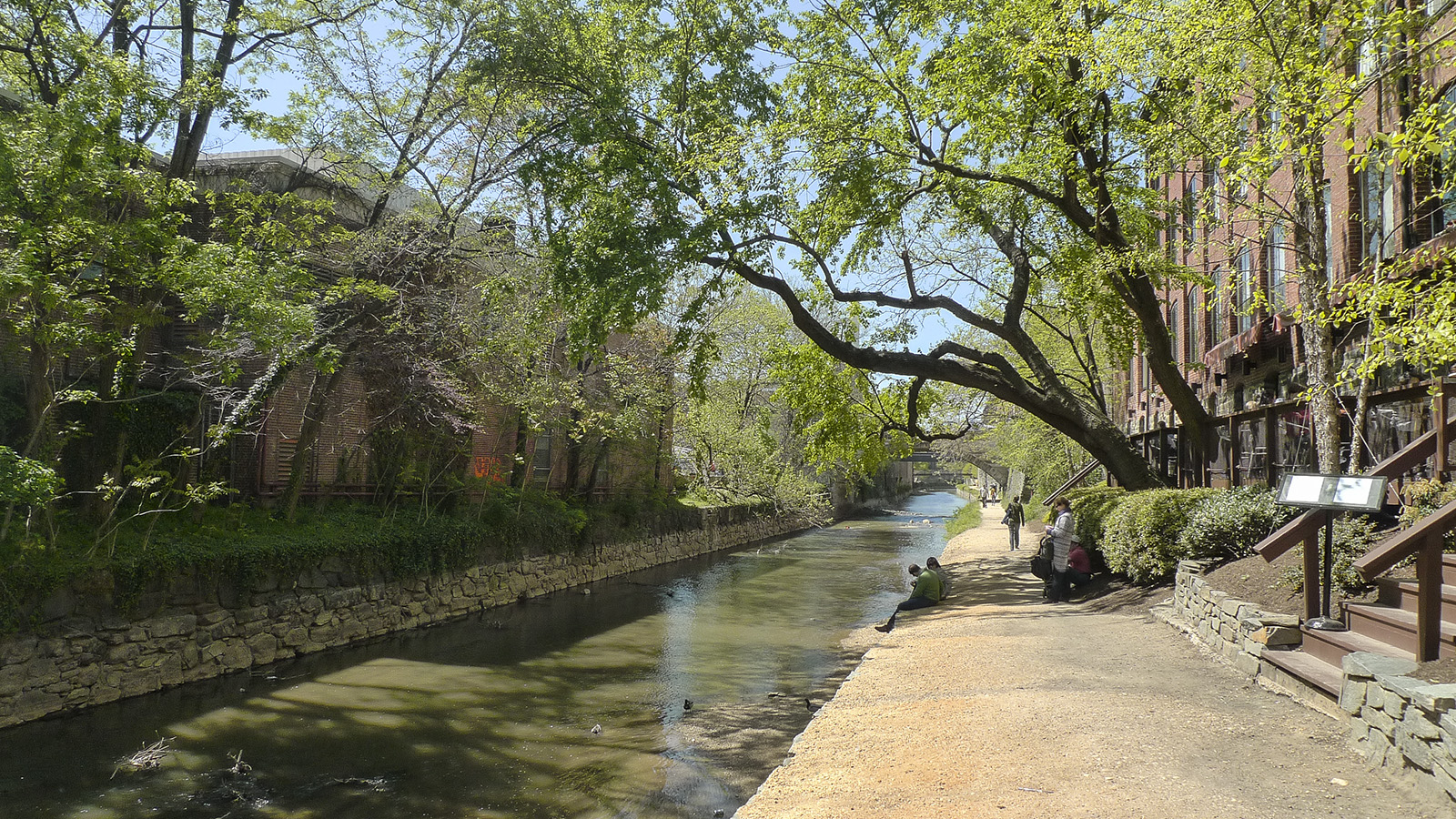 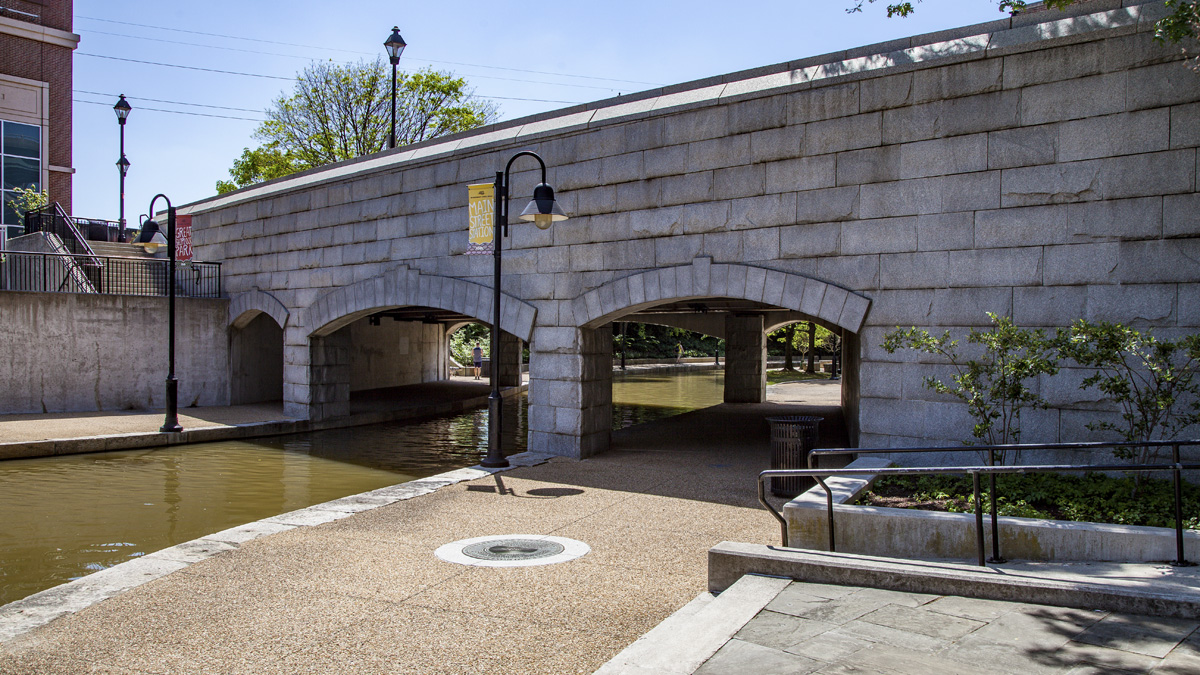