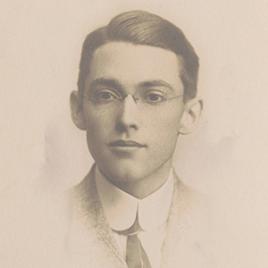 Born at Malden Bridge, New York, Peaslee earned his B.Arch. in 1910 from Cornell University’s College of Architecture, where he also studied landscape architecture under George Burnap. He remained at Cornell the following year as a Fellow, before accepting a position as a landscape designer in the U.S. Office of Public Buildings and Grounds in Washington, D.C., where Burnap had been appointed a landscape architect a year earlier. In 1914 the pair traveled to Switzerland, France, and Italy, along with members of the Commission of Fine Arts, to study European gardens. The trip would prove inspirational for Peaslee’s later design of Meridian Hill Park in Washington, D.C., for which he was the primary architect from 1917 to 1935, succeeding Burnap in that post.

Peaslee moved ably between architecture and landscape architecture throughout his career, a testimony to his belief that the two professions are deeply interdependent. He operated a private practice, while also holding other positions including captain in the Army Engineer Corps from 1917 to 1919, secretary of the Central Housing Commission from 1935 to 1943, and architect for the Public Buildings Administration from 1938 to 1942. His designs include the Korean and Peruvian embassies in Washington, D.C., and the U.S. Marine Corps War Memorial in Arlington Ridge Park, Arlington, Virginia. Active in civic affairs, Peaslee helped organize the Committee of 100 on the Federal City and the Joint Committee on the National Capital, and was an active member of the American Institute of Architects, Washington Metropolitan Chapter. He passed away in Washington, D.C., in 1959 at the age of 74. 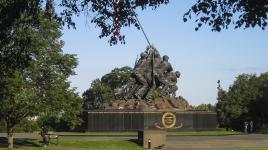 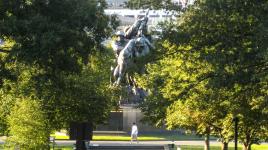 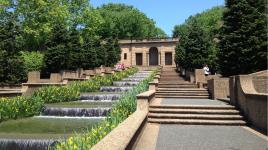 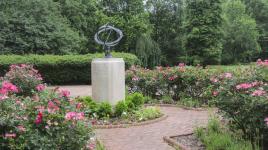 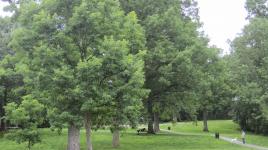 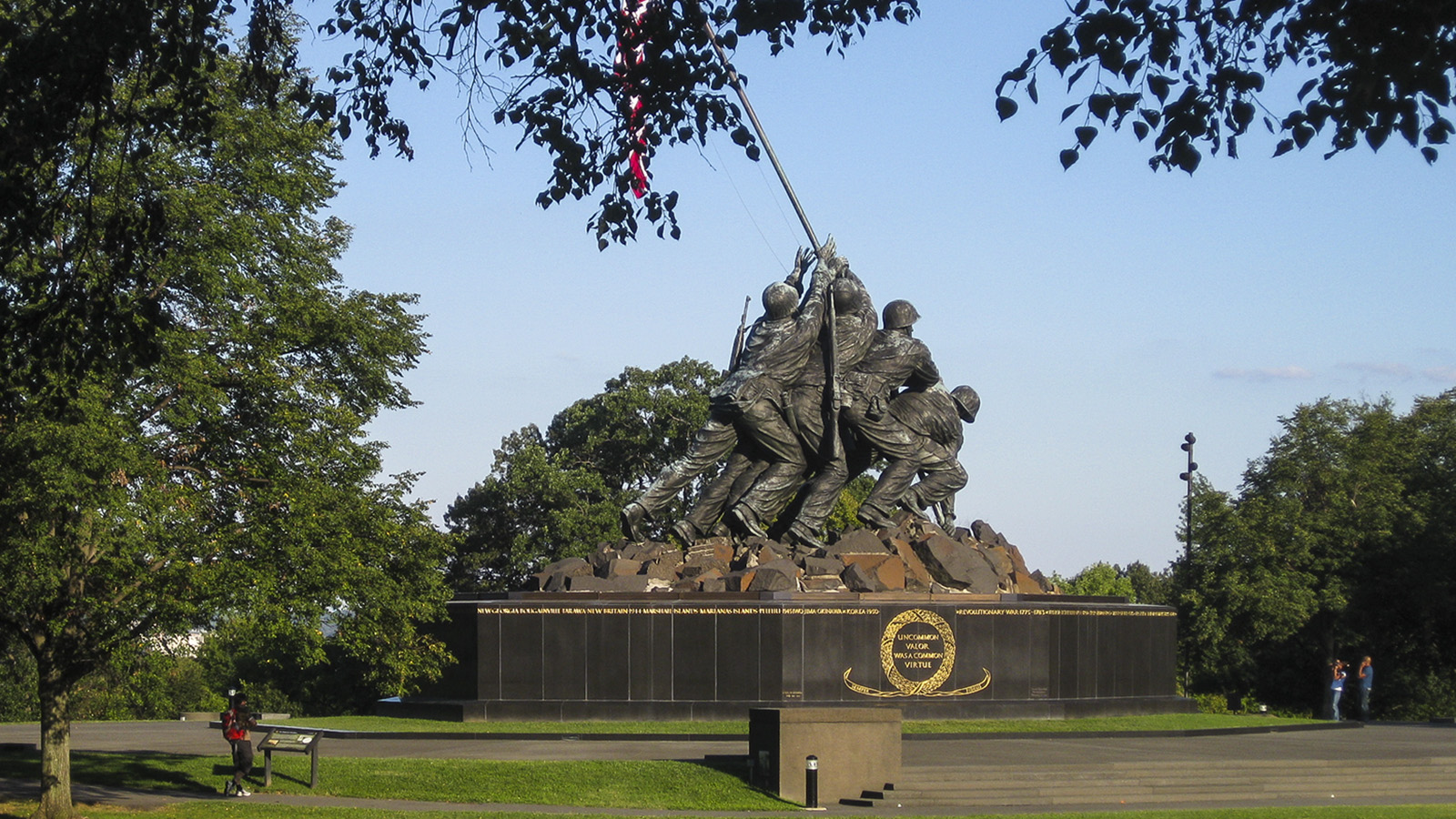 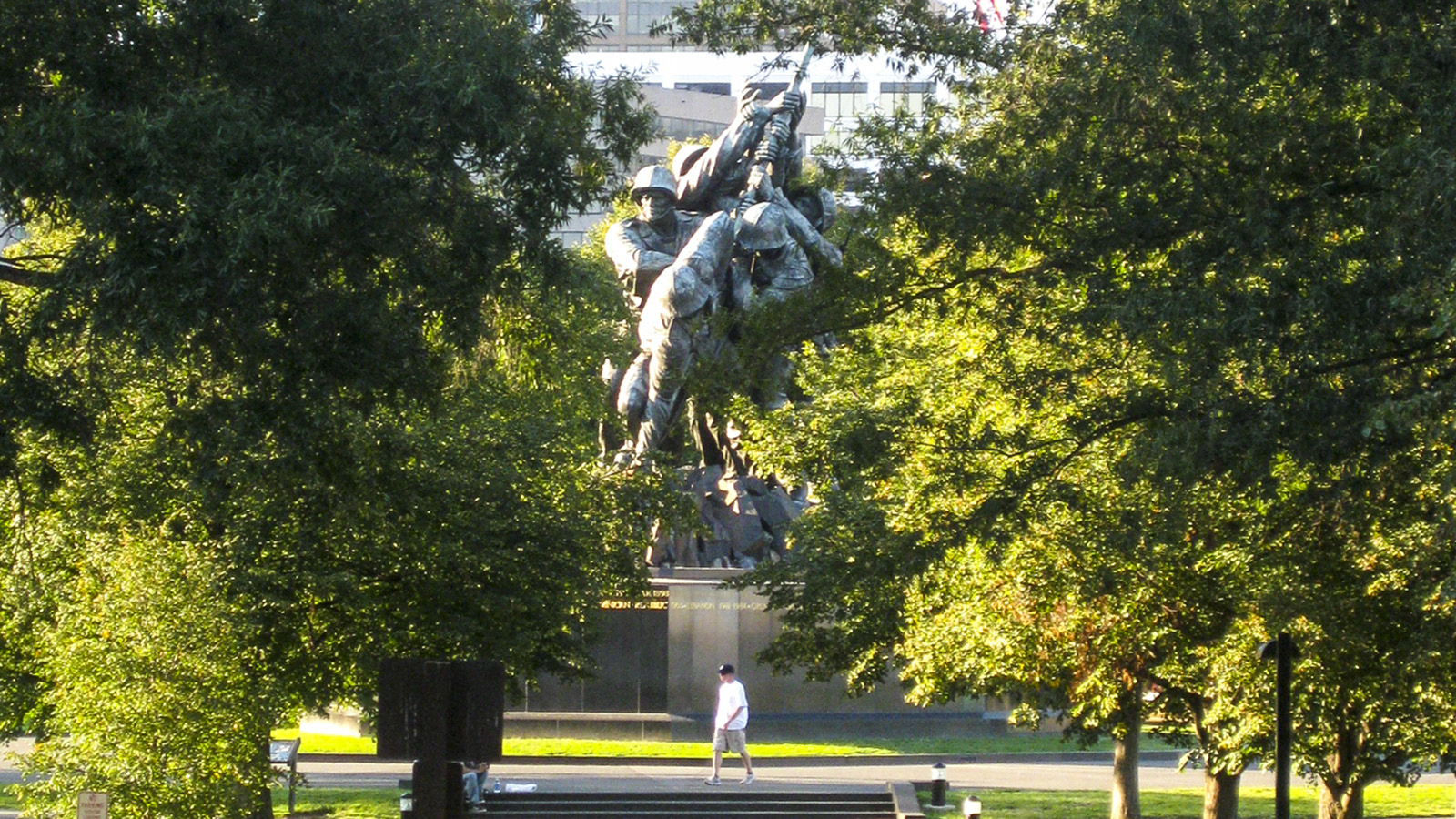 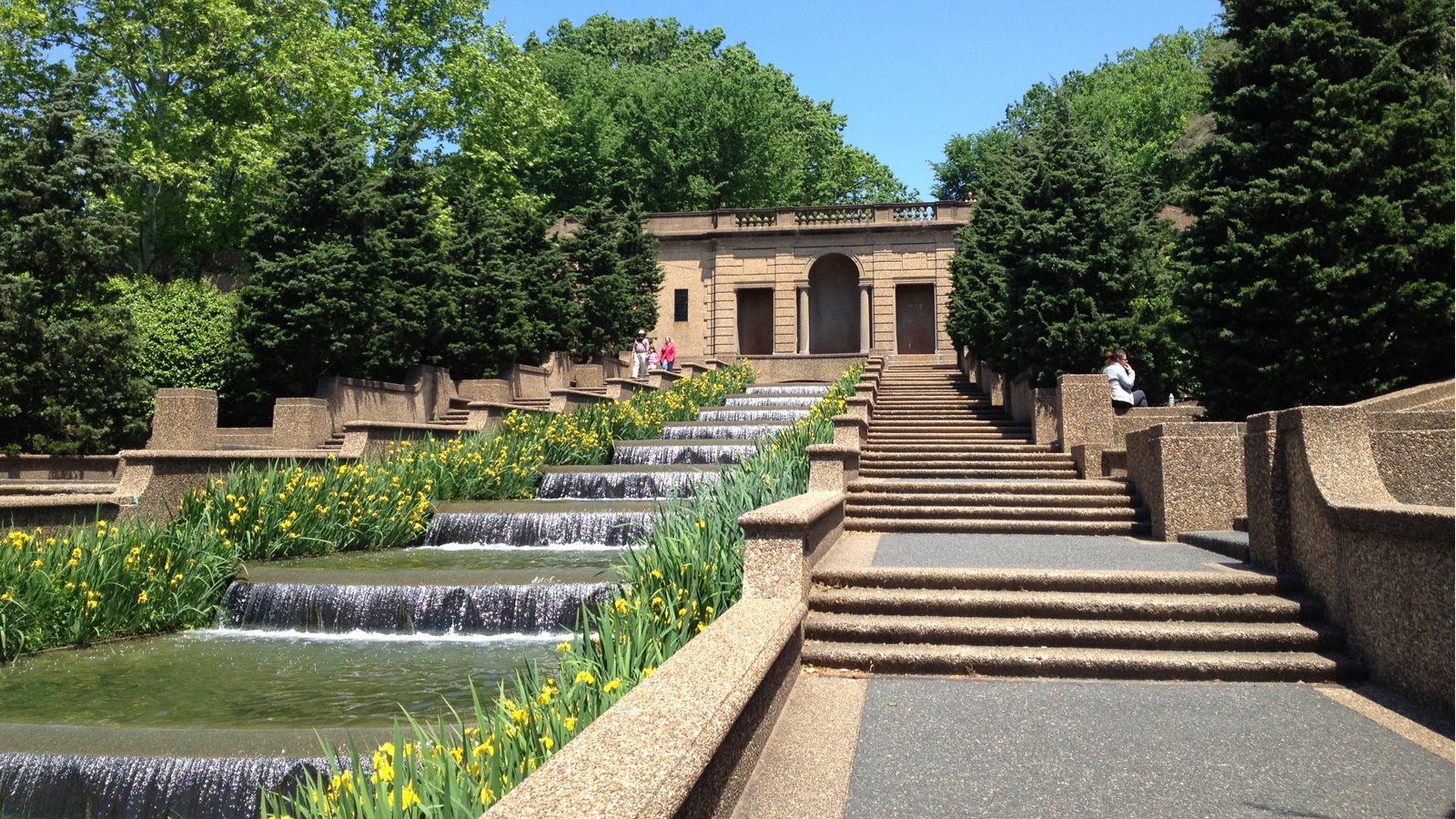 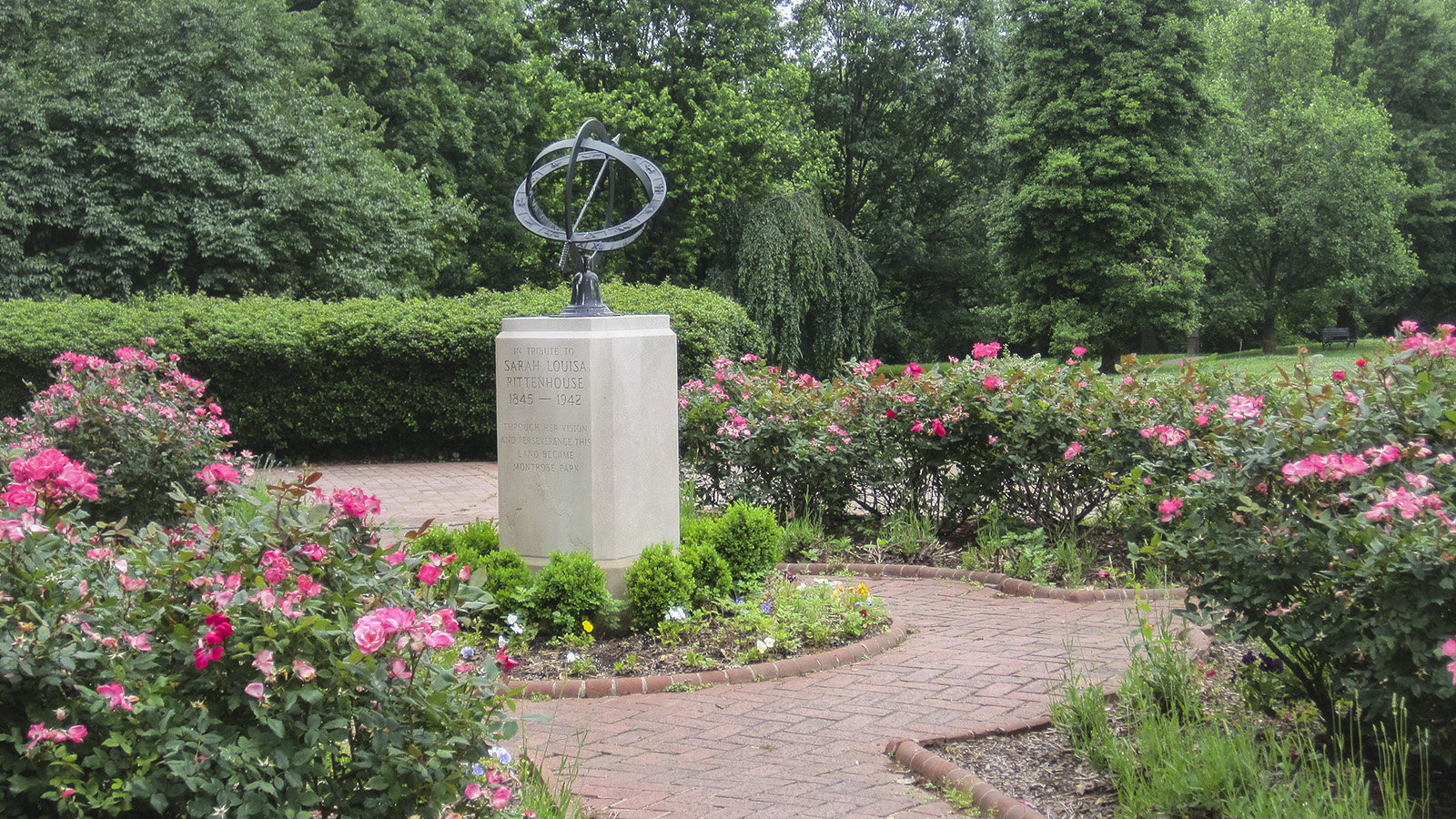 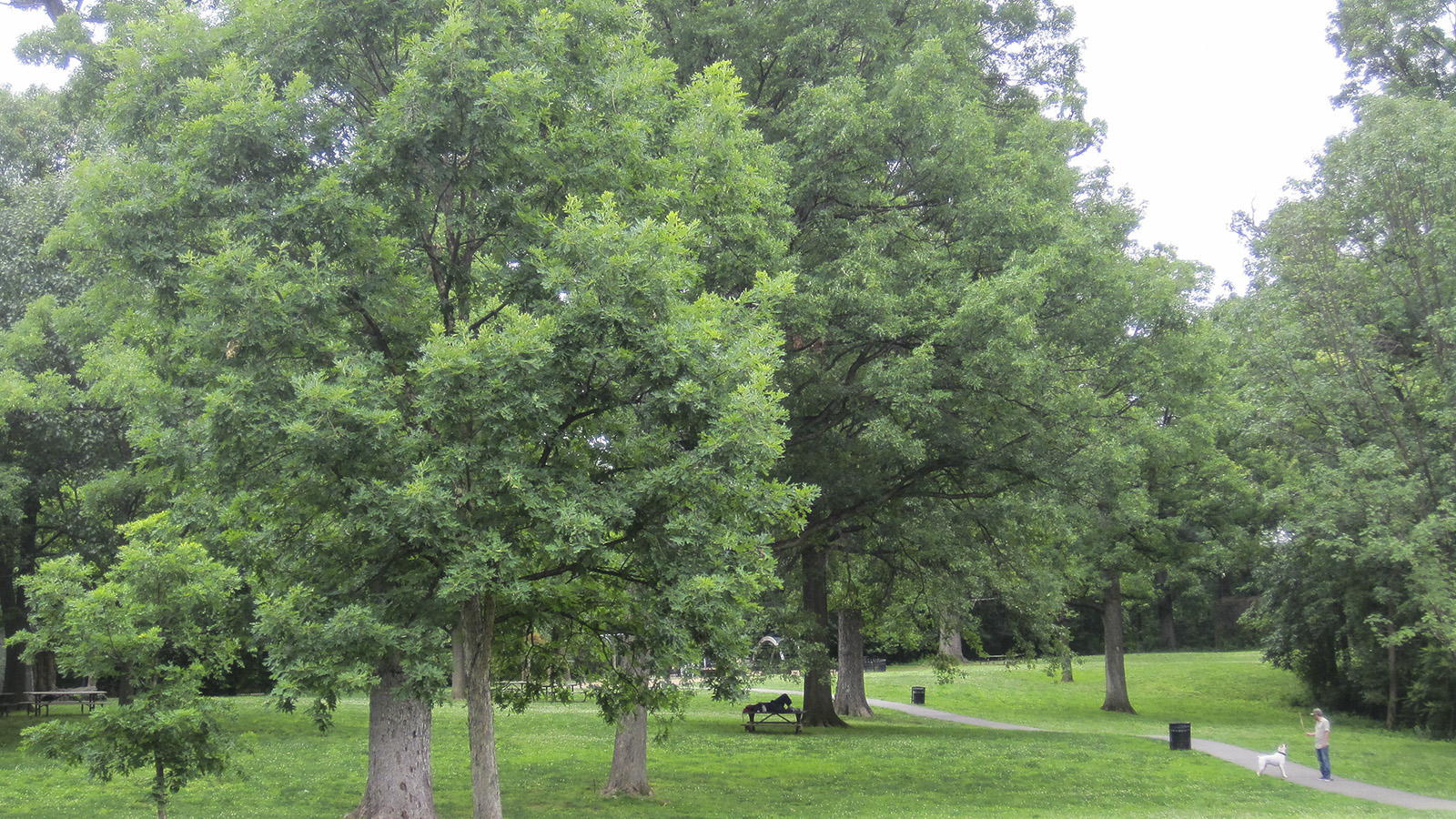 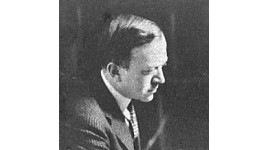 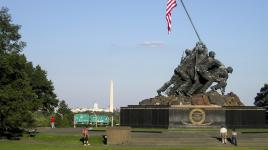 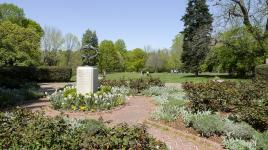