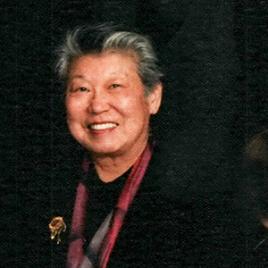 Born Mai Kitazawa, Arbegast was raised in San Jose, California, where her family operated the Kitazawa Seed Company. Although she was interned during World War II at the Heart Mountain Relocation Center in Wyoming, she enrolled at Oberlin College and earned her bachelor’s degree in botany and ecology in 1945. In 1947 she received a master’s degree in floriculture and plant breeding from Cornell University, and her M.L.A. in 1953 from the University of California, Berkeley, where she would teach until 1966.

In the mid-1960s Arbegast began private practice, designing residential and commercial gardens and developing management and maintenance guidelines for plantings in zoos, arboreta, botanic gardens, and cemeteries around San Francisco. She was also a horticultural consultant for many firms and landscape architects, including EDAW, SWA Group, Douglas Baylis, Peter Walker, and (on myriad projects) Lawrence Halprin. In the 1980s and 1990s, Arbegast designed many estate gardens, including one for Steve Jobs, the founder of Apple. She worked over the course of many years in expanding the gardens at Filoli, a 654-acre estate in Woodside, California, and was instrumental in its donation to the National Trust for Historic Preservation. Arbegast was an active member of many professional organizations, and taught for several years at the Berkeley, Davis, and Los Angeles campuses of the University of California, and at Cornell University, Radcliffe College, and the University of Massachusetts. She suffered a massive stroke in 2004, and passed away eight years later. 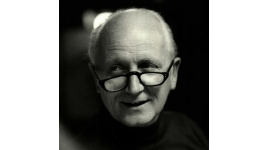 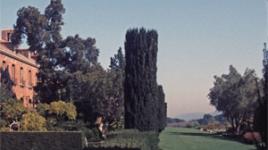