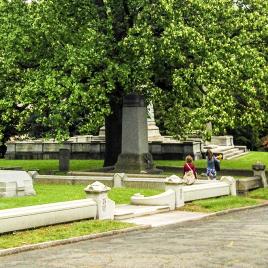 Robert Wheelwright partnered with Markley Stevenson in 1926 to form Wheelwright & Stevenson in Philadelphia, specializing in private estate gardens. In the early 1930s, Wheelwright designed two country estates near Wilmington, Delaware - Goodstay, which became his home, and the Valley Garden, which became a public park in 1943.  Although his work was mostly private, he designed a public housing project with extensive park and playground space for the Federal Emergency Relief Administration in Wayne, Pennsylvania, in the mid-1930s. In 1937, the firm designed Wilmington’s Fort Christina Park, a memorial to the first Swedish settlement in North America.  After World War II, Stevenson worked with Harbeson, Hough, Livingston & Larson to design St. Laurent Cemetery (now the Normandy American Cemetery) on Omaha Beach in Normandy, France. The firm became Wheelwright, Stevenson & Langran in 1948, with the addition of Joseph Langran. In the early 1950s, they worked with Harbeson, Hough, Livingston & Larson on the design of Independence Mall in Philadelphia. In 1954, Oliver Fanning joined the firm, then renamed Wheelwright, Stevenson, Langran, & Fanning.  Around 1955, the firm redesigned the plaza paving and other related architectural features around the U.S. Capitol.  Fanning had left the firm by 1956, its name reverting to Wheelwright, Stevenson & Langran once again. In 1957, the firm created a perimeter planting plan for The Woodlands cemetery in Philadelphia, which is still largely extant. The following year, they were hired to redesign and develop the landscape of the Rayburn House Office Building in Washington, D.C. In addition to a development report for George Washington University (1957) and a master plan for Lindberg Park in Allentown, Pennsylvania (1971), the firm also drafted plans for numerous municipalities in New Jersey and Pennsylvania in the 1960s and 1970s. Following the deaths of his two partners, Langran took over the firm in 1965 and retired in the 1980s. 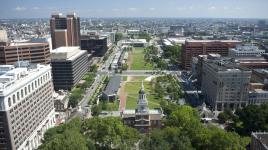 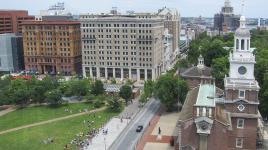 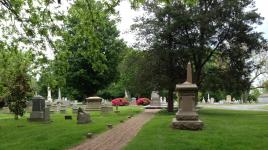 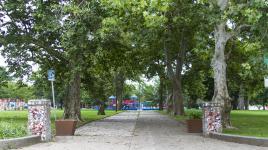 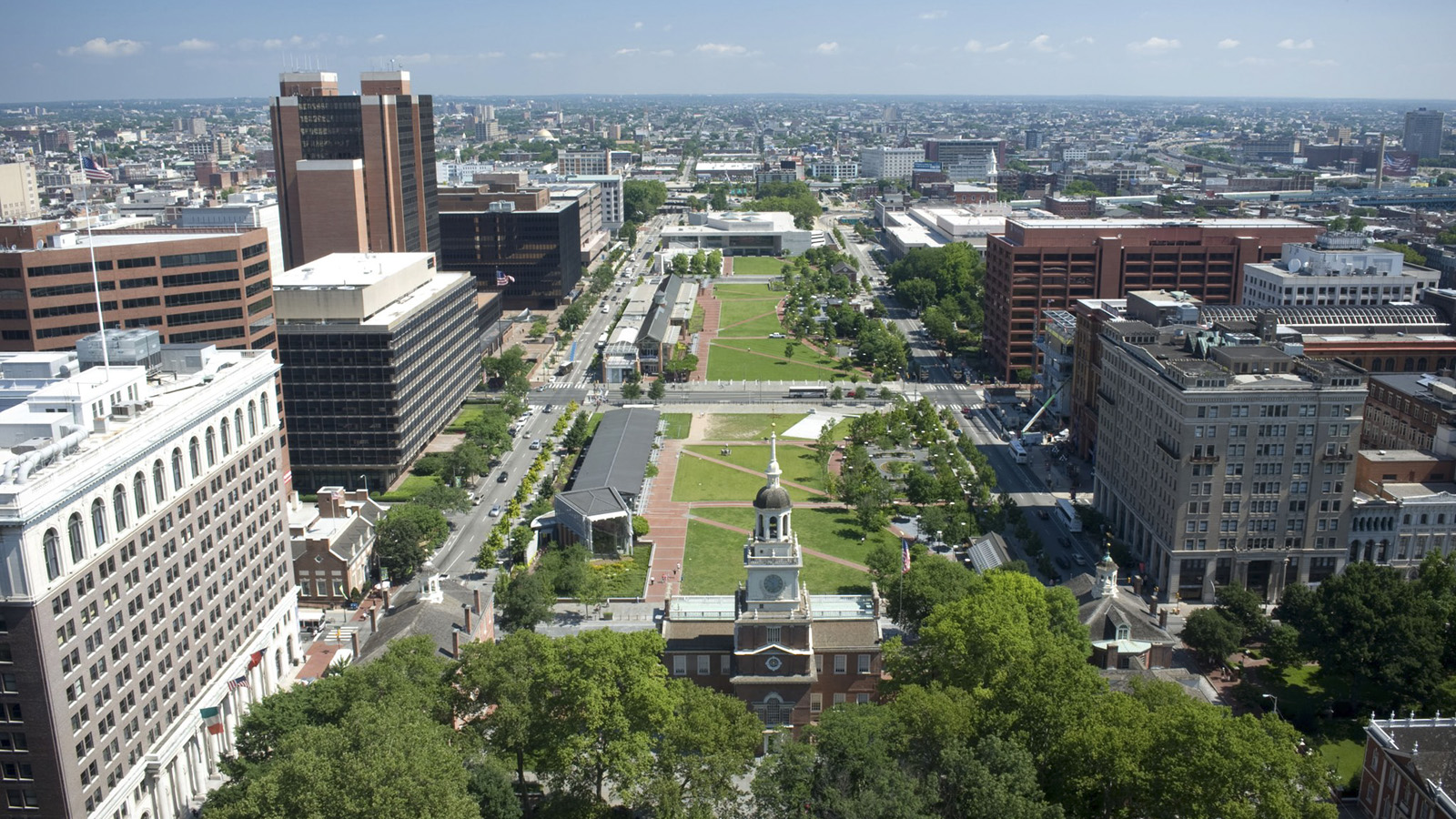 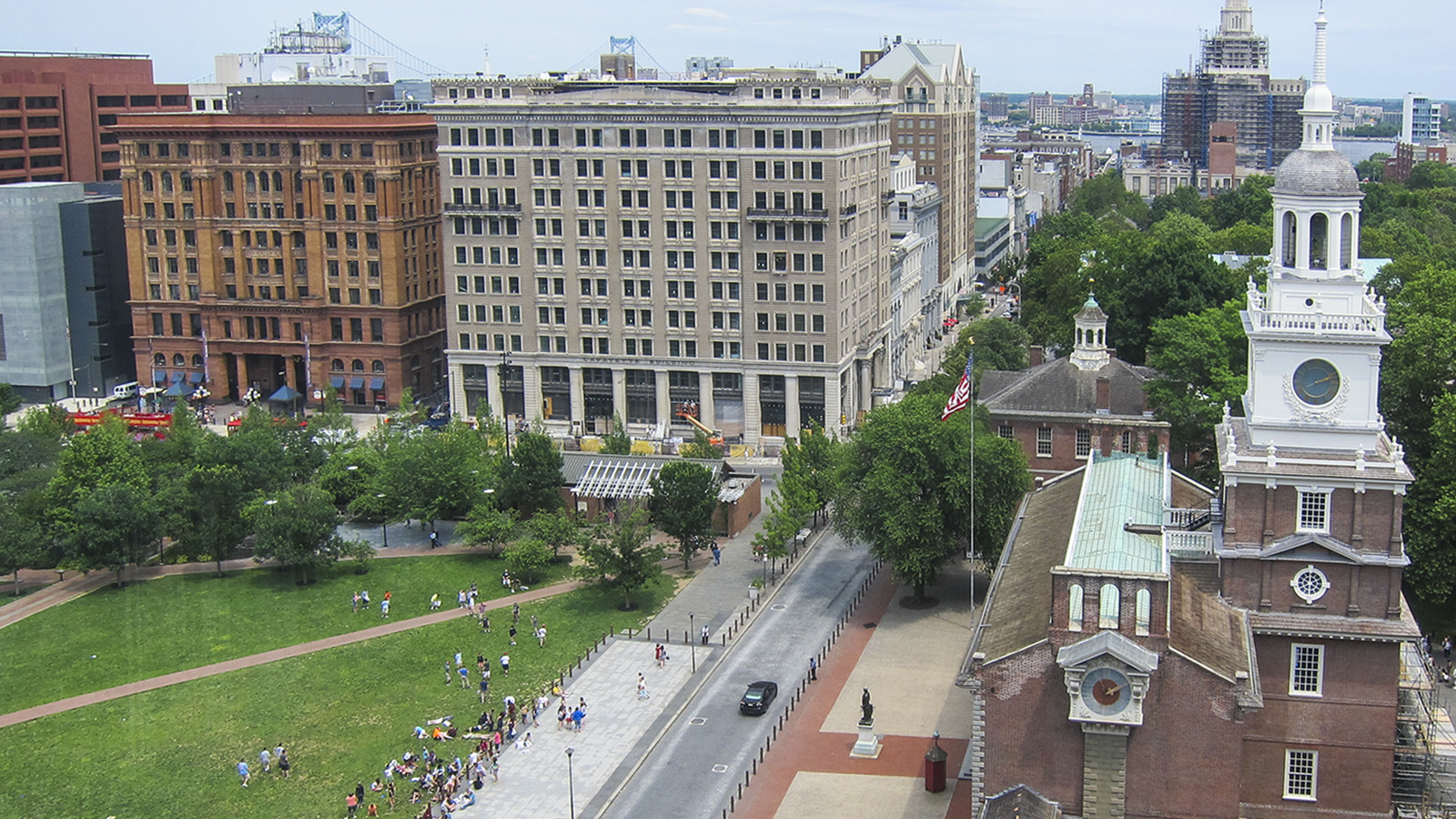 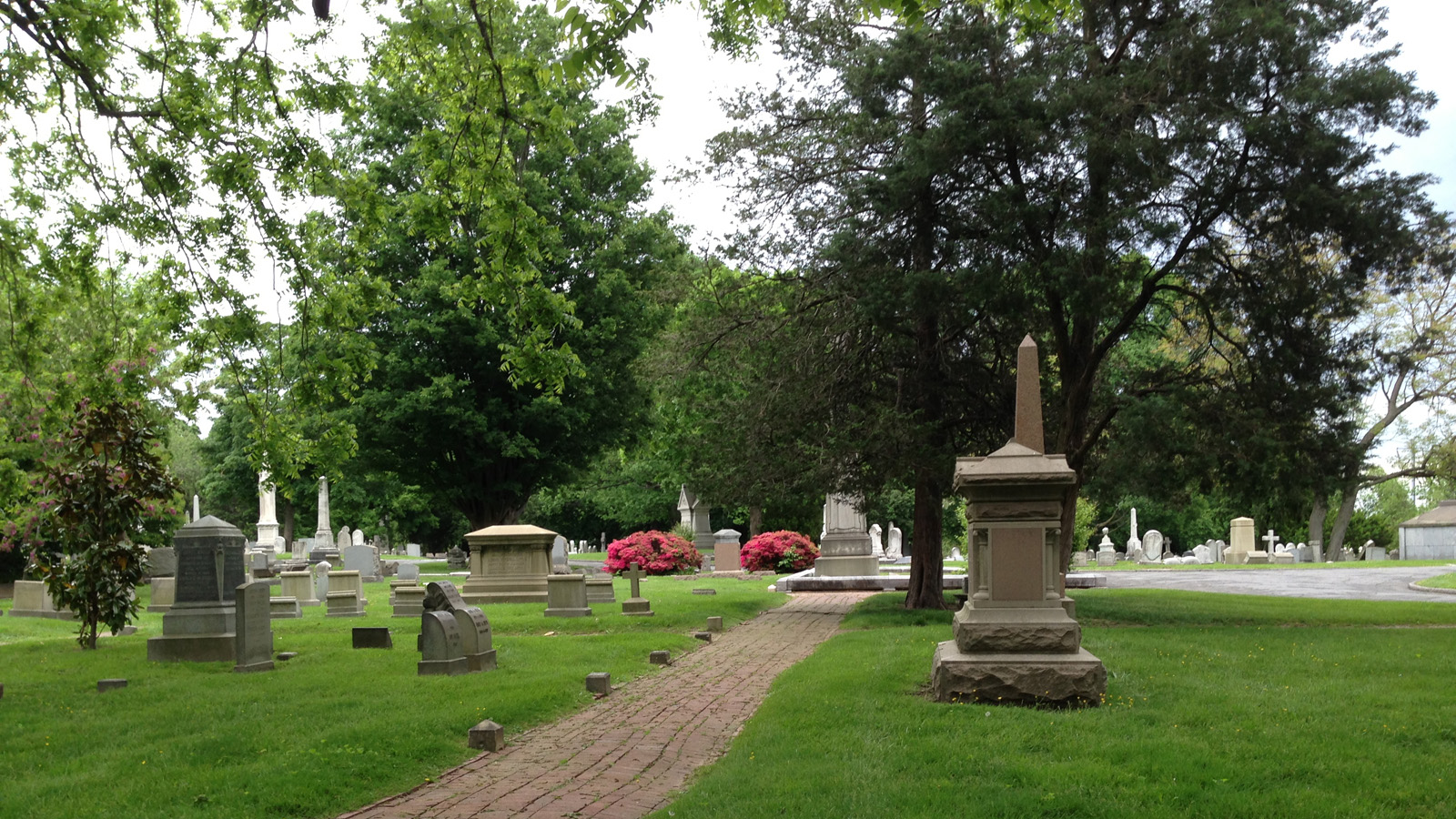 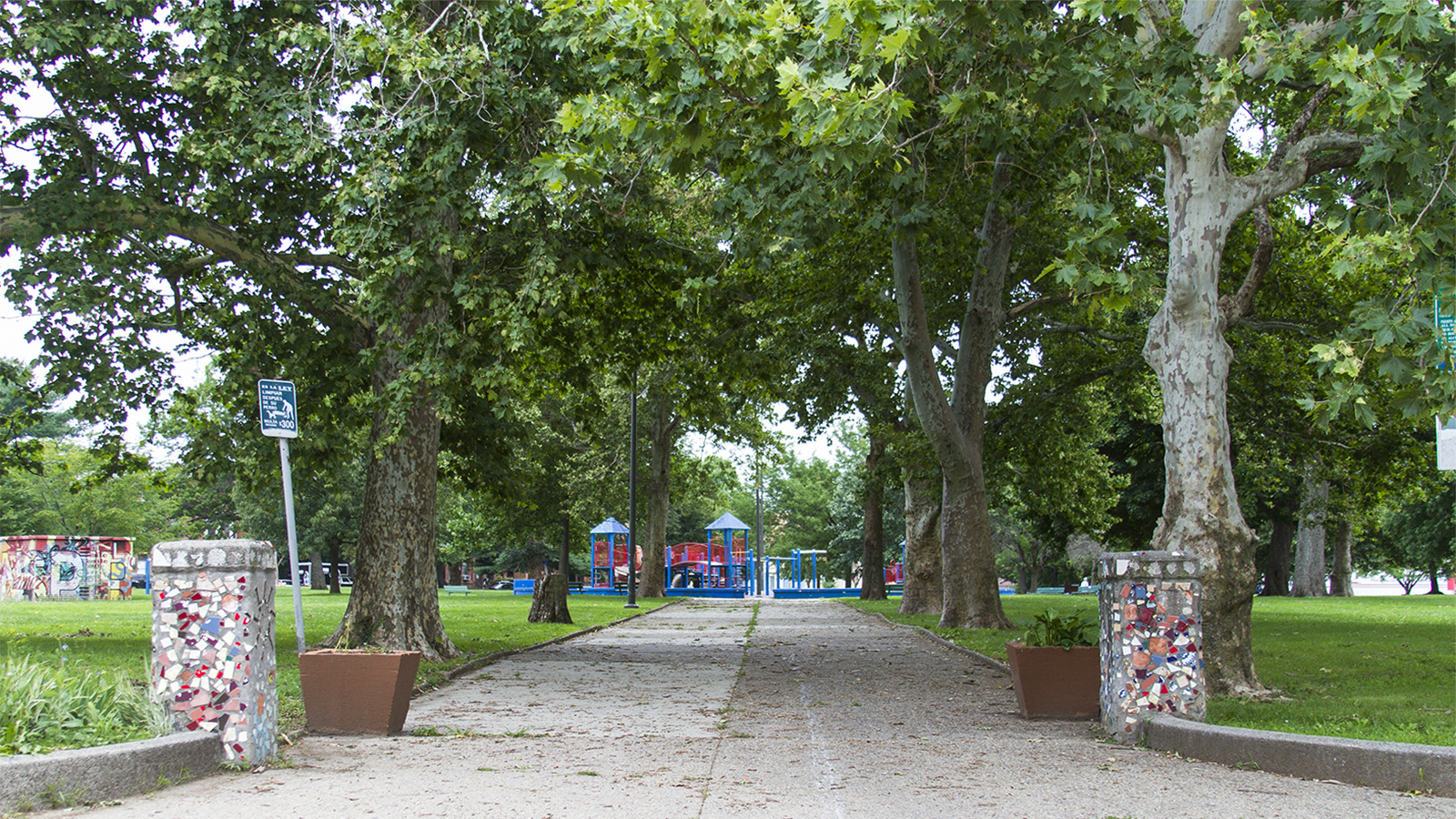 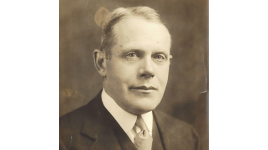 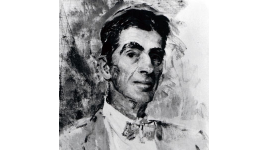