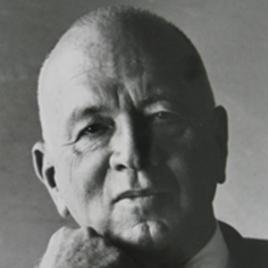 Born in Stockton, California, Wurster studied architecture at University of California, Berkeley. Graduating in 1919, he worked briefly before spending a year traveling in Europe. Upon his return to California, he worked with the firm of Delano & Aldrich, then opened his own practice in 1924. One of his earliest projects, Pasatiempo Estates, was a collaboration with landscape architect Thomas Church, whom he would continue to work with on other projects throughout his career.

In 1934 Wurster began a partnership with Theodore Bernardi. He left California in 1943 to spend a year at Harvard and was subsequently hired as Dean of the School of Architecture and Planning at MIT. He continued to operate his firm while away, and in 1945 formed Wurster, Bernardi & Emmons with Bernardi and Donn Emmons.

In the 1930s and 1940s Wurster completed residential designs for over 200 homes, practicing throughout the Depression. His small-scale houses which emphasized a connection between indoor and outdoor space were functional and efficient. His style, a combination of modernist and vernacular, helped define the Bay Area Regional style.

In 1950 he returned to California to become Dean of Architecture at UC, Berkeley. There he served as Campus Consulting Architect and formed the College of Environmental Design in 1959. His projects include: the Gregory Farmhouse, Santa Cruz; Greenwood Common, Berkeley; and the U.S. Consulate General, Hong Kong. Wurster collaborated with landscape architect Lawrence Halprin on a number of projects, including the design of San Francisco's Ghirardelli Square.

Awarded the AIA Gold Medal in 1969, Wurster was a Fellow of the American Institute of Architects, American Academy of Arts and Sciences, and of the Royal Academy of Fine Arts of Denmark. 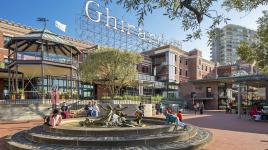 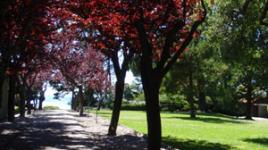 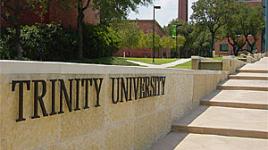