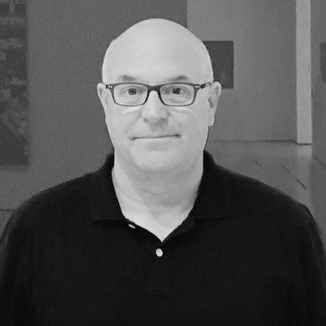 Joeb Moore, FAIA, NCARB, is Principal of Joeb Moore + Partners, an architecture and design firm known for its intellect in design, craftsmanship, and inventive building systems and details. The practice specializes in precise and creative buildings, landscapes, and environments that explore the interface between the social and physical, between convention and invention, between art and construction.