A Reprieve for the Glen at National Park Seminary

A Reprieve for the Glen at National Park Seminary

A Reprieve for the Glen at National Park Seminary
Jul 18, 2021

In May 2021, the Maryland Department of Transportation (“MDOT”) abruptly halted its attempt to widen the Capital Beltway east of I-270, announcing that it would take “no action” on this section of the highway.  This means that the Glen at National Park Seminary, which was listed as a Landslide site in January 2021, along with dozens of other properties in the path of the expansion on this stretch, is no longer imminently threatened by the adverse impacts of the project.  The Glen’s neighbors to the west, however, are not so lucky.  MDOT is focusing on what it refers to as “Phase 1”:  widening the American Legion Bridge, which crosses the Potomac River and connects Virginia and Maryland, and the section of the Beltway that feeds into it.  The expansion would continue north on I-270, a highway that passes through Maryland suburbs of Washington, D.C., up to I-370, an intersecting highway. 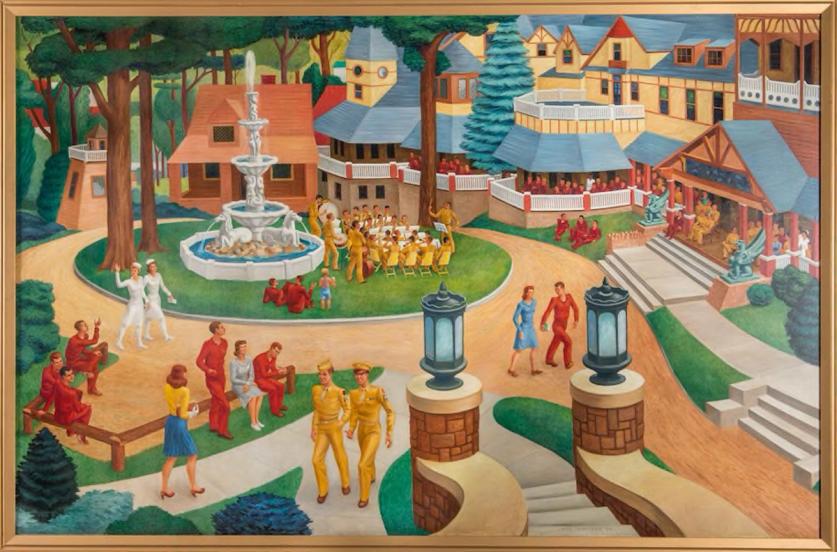 However, it is possible that properties affected by Phase 1 may also be spared.  In a stunning turn of events, the regional Transportation Planning Board voted in June to remove the project from its transportation plan, ending the ability of the project to gain the federal approval and funding it needs to proceed.  This action has essentially killed the project, but the administration of Maryland Governor Hogan has strongly pushed back on the Transportation Planning Board’s decision and is making every attempt to overturn it.

Meanwhile, MDOT has stipulated that it may reinstate the eastern expansion of the Beltway at a later time, if it deems that traffic congestion warrants continuing the project as originally planned.  If that happens, the Glen would once again be in the crosshairs of the agency’s determination to seize property for the building of toll lanes, with a devastating loss of character-defining features of the historic cultural landscape of the Glen. 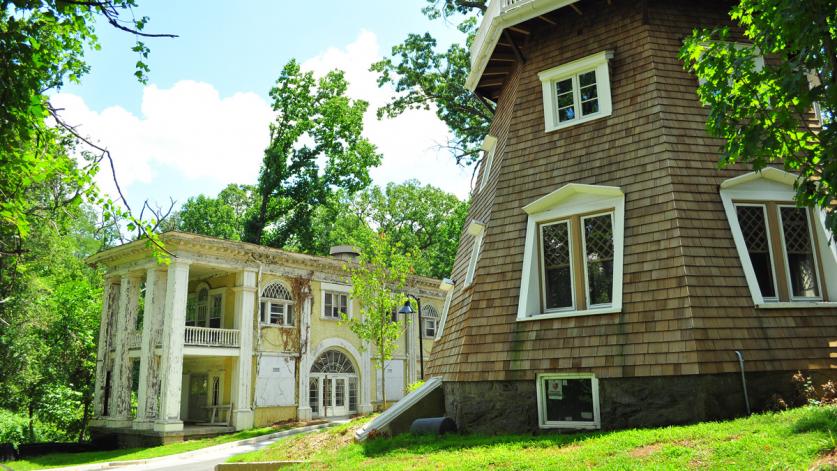 For instance, the Glen would likely lose what remains of a bridge connecting a long-lost train station to the campus.  The bridge from the train station was the primary means of entering the campus of the Seminary.  Today the bridge abutment is a somber reminder of the impact of transportation projects and the irreversible losses to significant landscapes as a result.  To lose this abutment would not only mean the loss of the most important remnant of the bridge. It would also deny the community the experience of what the abutment is now:  a promontory from which to view the Glen below as if the bridge existed.  This is just one of many features, including the sweeping woodland landscape, that would be affected if the project is revived.

Ultimately, the outcome of the Beltway expansion is still unknown.  The status of the Glen remains precarious until the issues are settled.  For now, Save Our Seminary, the leading advocate for the Glen, has turned its energy to other Glen preservation activities, by commissioning a feasibility study of two endangered features and working to secure funding for a comprehensive preservation plan. 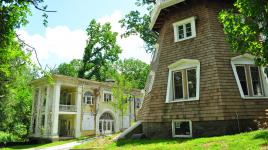