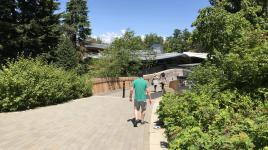 The culmination of a public campaign in the 1960s, the institution was built on 55 acres of land formerly owned by the Canadian Pacific Railway and leased to a golf club until the mid-twentieth century, when it was purchased by the City of Vancouver. Located near Queen Elizabeth Park and the Bloedel Conservatory, along a main entrance to the city, the garden opened in 1975. Construction was overseen by W.C. Livingstone, who also designed the garden’s early water features and rock formations. Richard Roy Forster, the garden’s first curator, designed many of the garden’s plant collections between 1977 and 1996. A new visitor center, noted for its small environmental footprint, was added in 2011 by Busby Perkins + Will Architects, working with Cornelia Hahn Oberlander and Sharp & Diamond Landscape Architecture.

Connected to entryways by forested paths and designed to resemble an orchid from the air, the visitor center is topped by a green roof comprising undulating “petals” that appear to float above rammed-earth walls, arranged around a central oculus that functions as a solar chimney. Planted with low-maintenance fescues and flowering bulbs, the roof connects to the ground via a petal that acts as a vegetated ramp. Stormwater drains into nearby rain gardens and is filtered by rushes and sedges before entering a stream, which joins one of several interconnected lakes and ponds on the grounds. Organized around large, Picturesque lawns, a network of paths and trails meanders over undulating grounds, connecting collections of more than 7,500 different plant varieties representing six continents. A central lawn is surrounded by ornamental, ethnobotanical, and demonstration gardens on one side and, on the other, by a large Sino-Himalayan woodland collection bordered by specialty gardens, including a cedar hedge maze, a medicine wheel garden, and Canadian heritage gardens. Themed by genus and geographic region, smaller collections, featuring wooded glades and sculptures including Gitxsan totem poles, sprawl around lakes in the garden’s northern half. 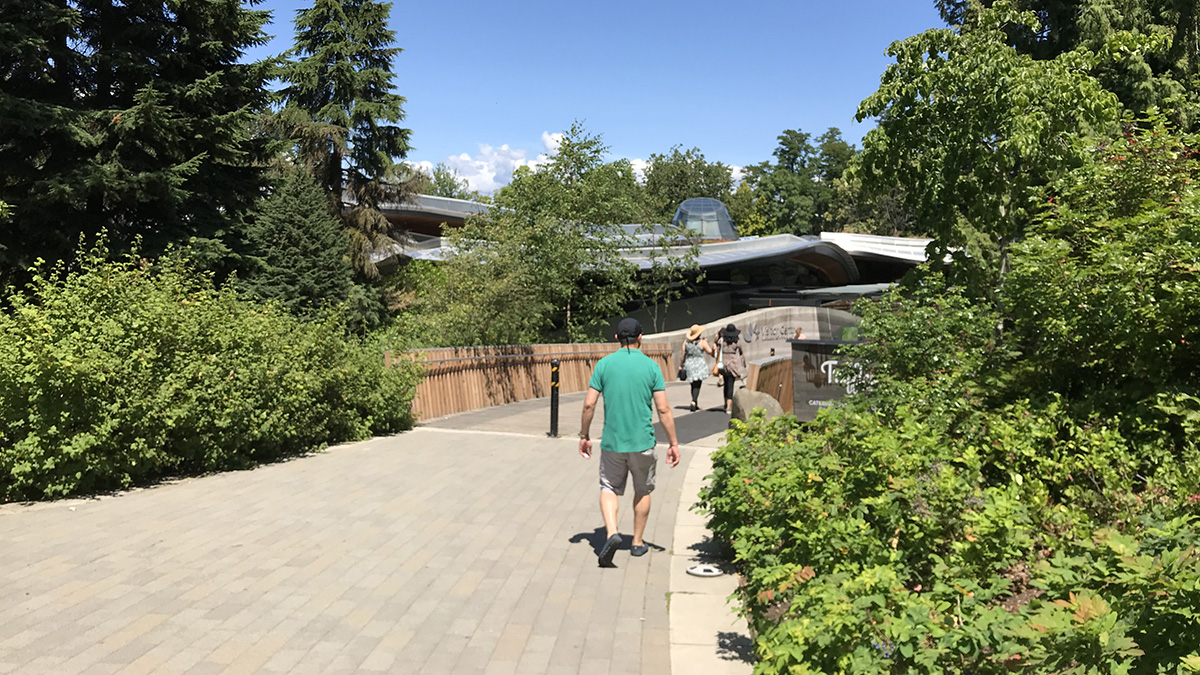 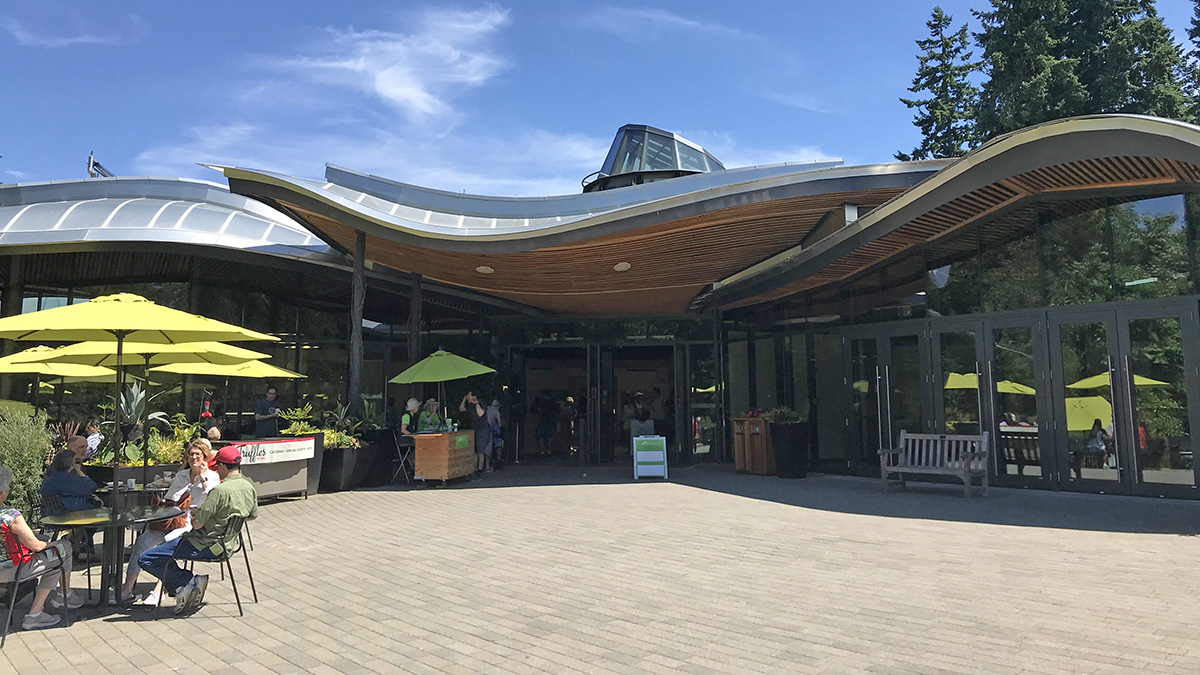 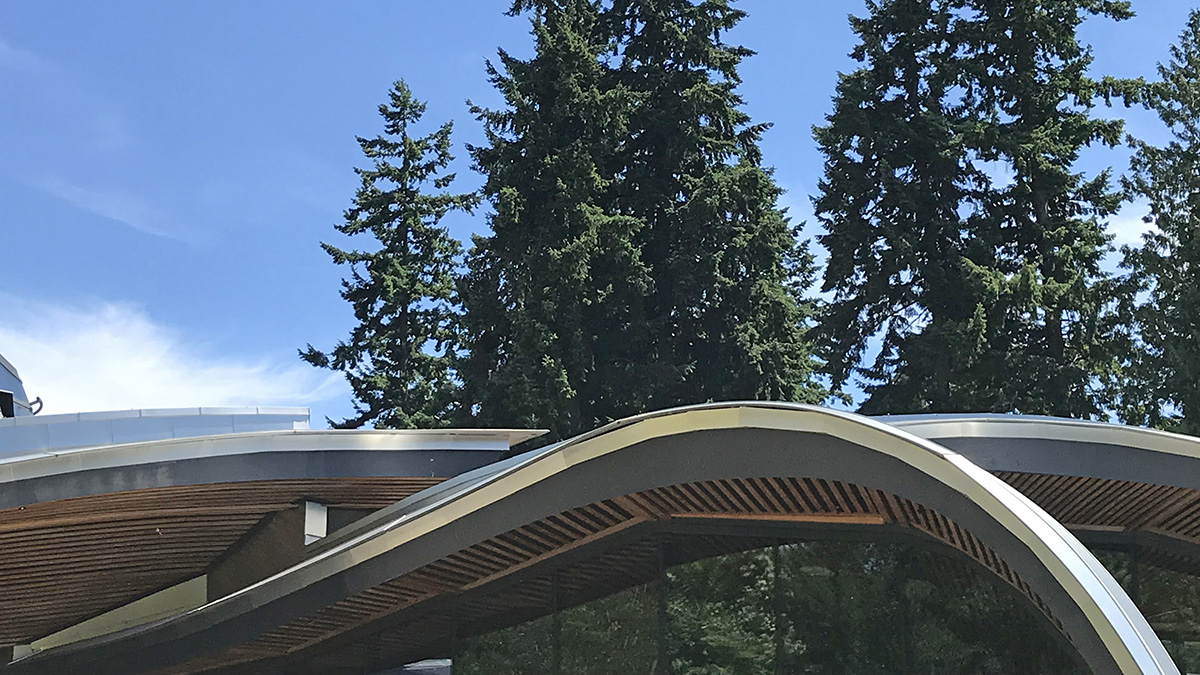 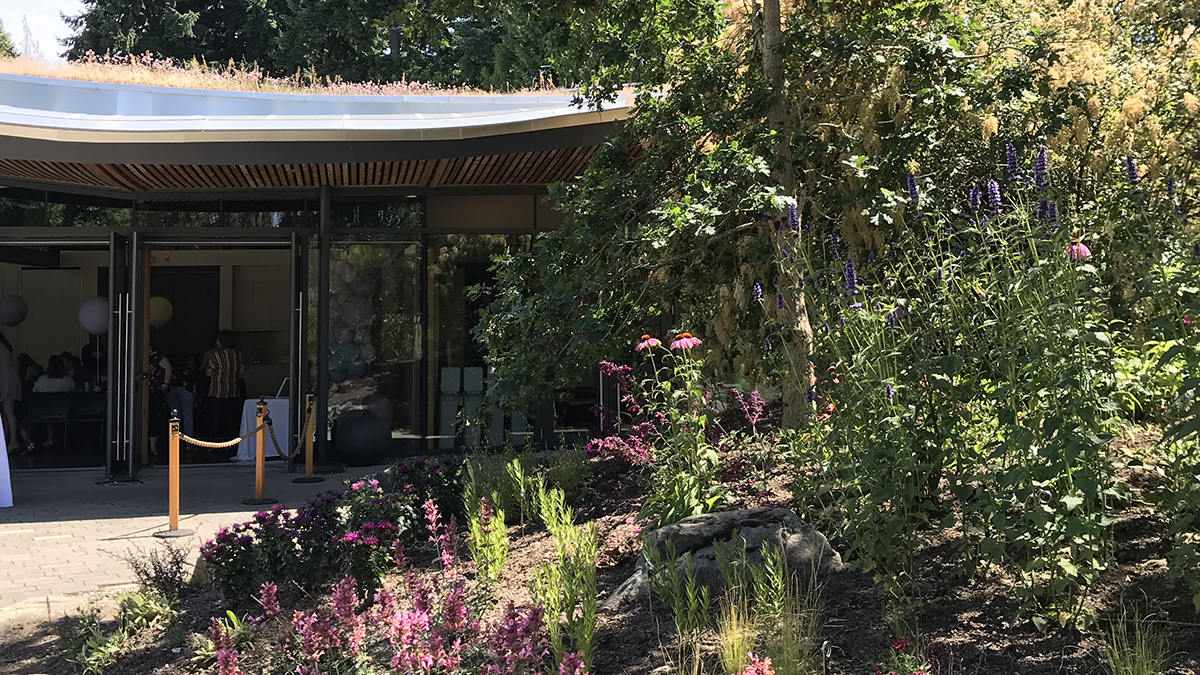 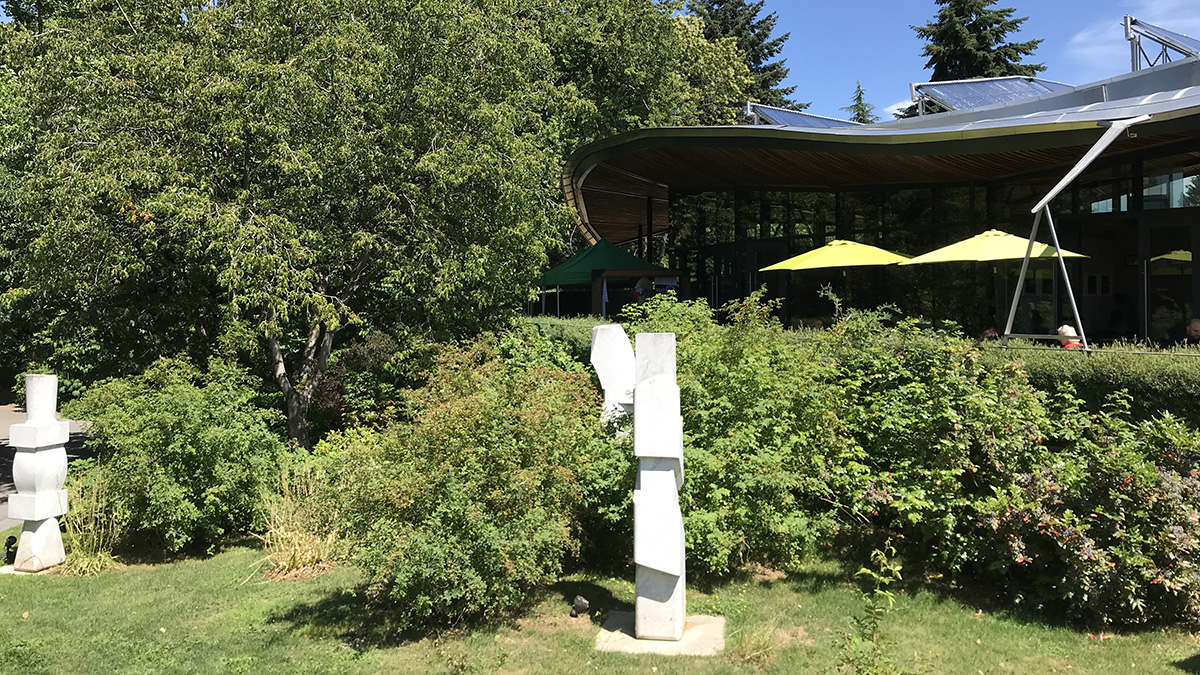 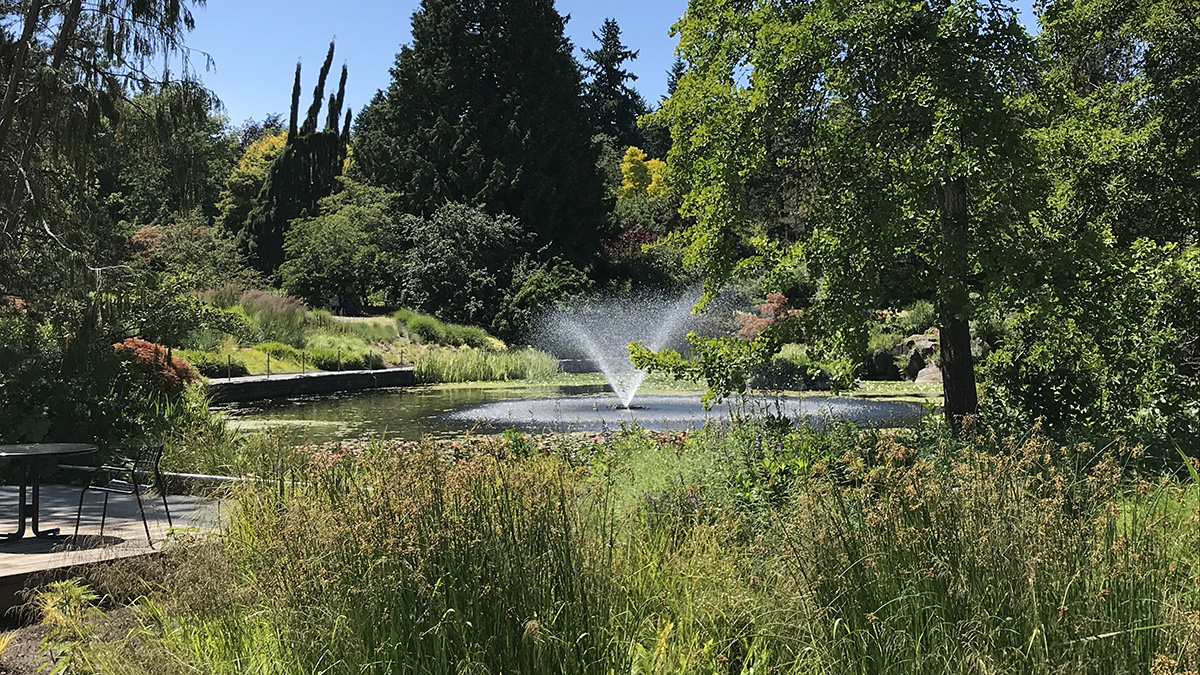 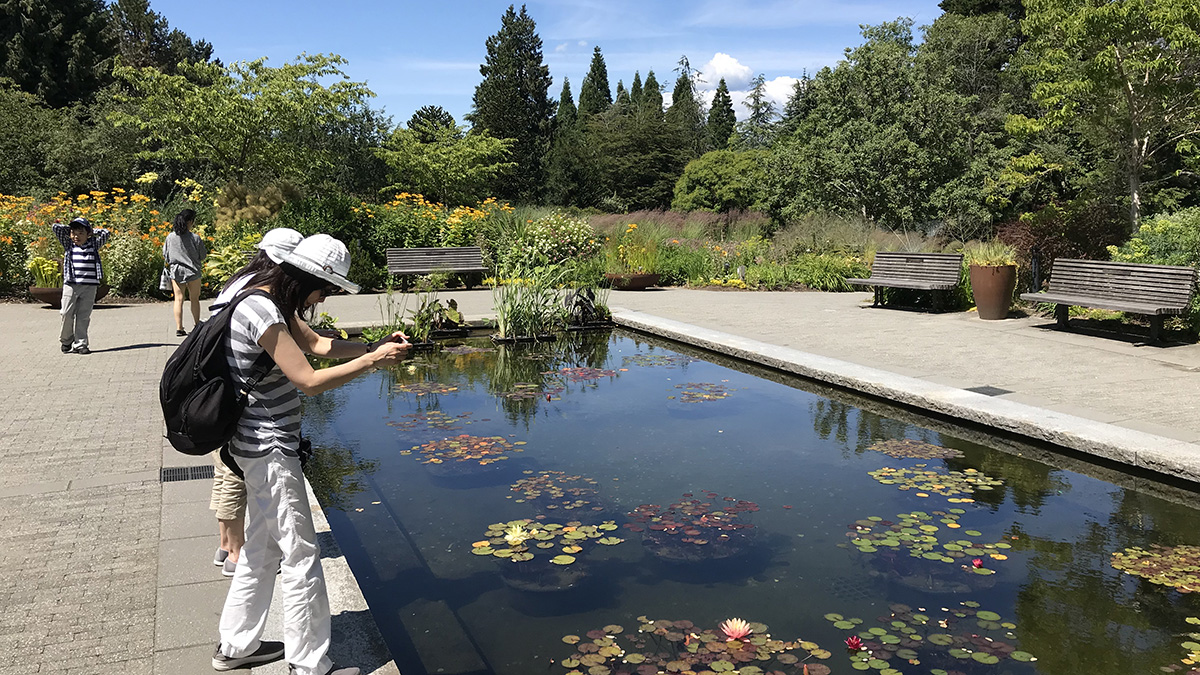 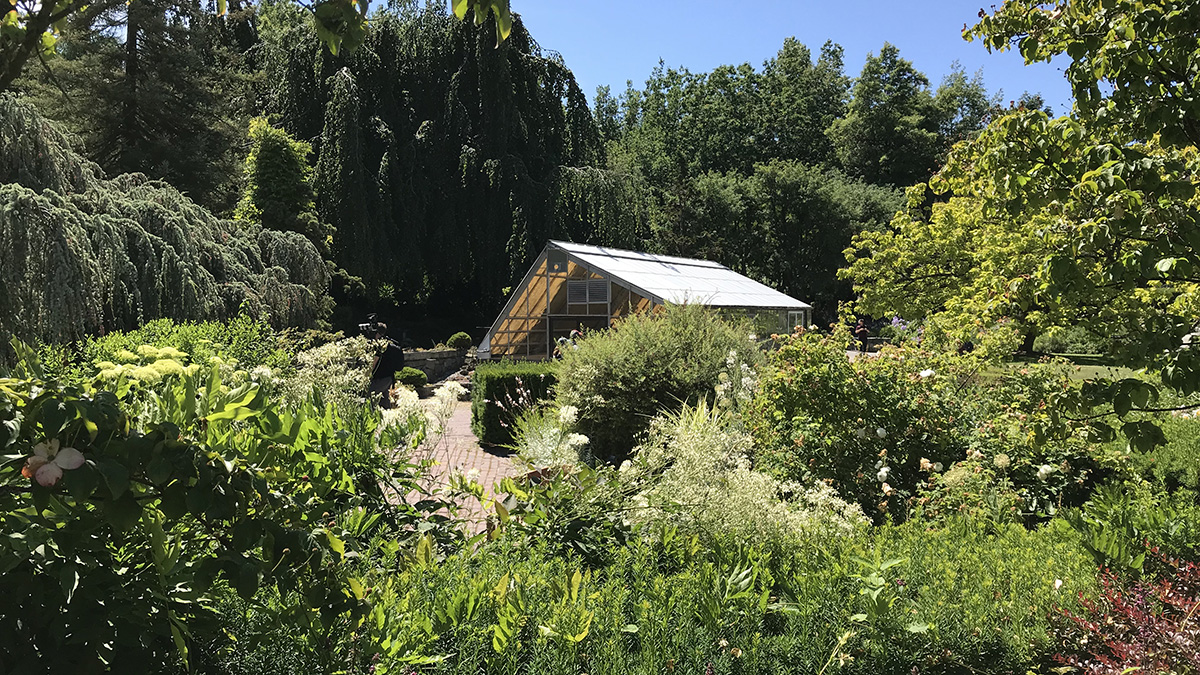 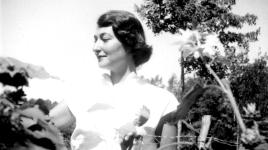 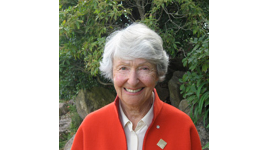