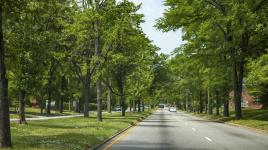 Located approximately four miles north of downtown, this streetcar suburb, one of Richmond’s first, became locally known as the “Queen of the Suburbs” for its grandeur. Lewis Ginter, co-founder of the American Tobacco Company, conceived of and developed the suburb after he was inspired by similar districts in Melbourne, Australia. Construction of streets and utilities was completed in the late 1890s, including the establishment of an electric trolley system along Chamberlayne Avenue. The Union Theological Seminary (today Union Presbyterian Seminary, listed in the National Register of Historic Places in 1983) moved to the center of the neighborhood in 1898. Development of individual residential lots followed until construction halted at the beginning of the Great Depression.

In 1914 the City of Richmond annexed the district, roughly bounded by Claremont and North Avenues to the north, Moss Side and Noble Avenues to the east, Brookland Park Boulevard to the south, and Brook Road to the west. The historic integrity of the neighborhood remains intact with the exception of Chamberlayne Avenue, where grand homes were demolished to make way for apartment buildings and nursing homes during the 1950s. The Ginter Park Historic District was listed in the National Register of Historic Places in 1986. 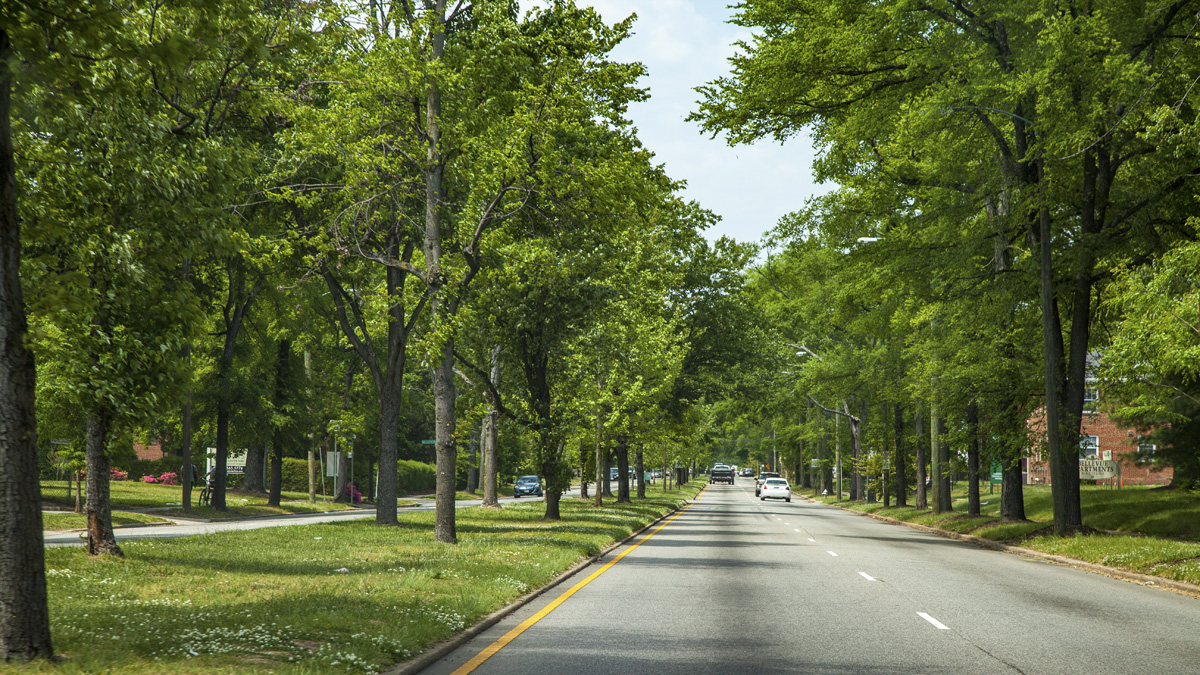 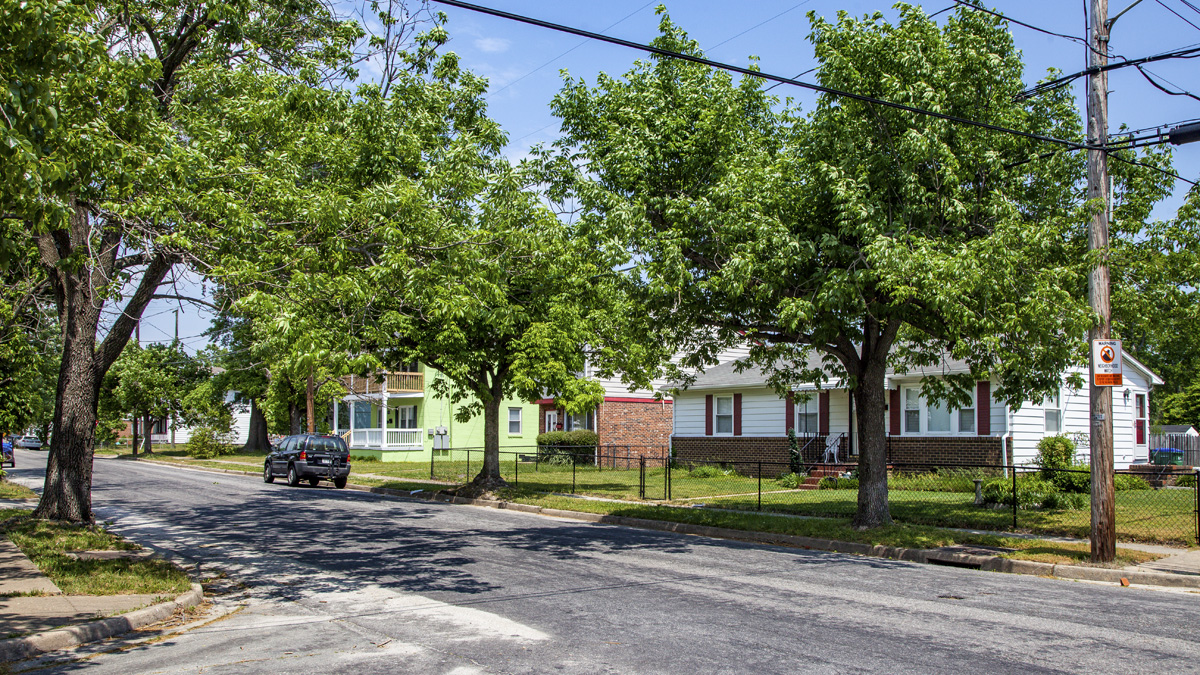 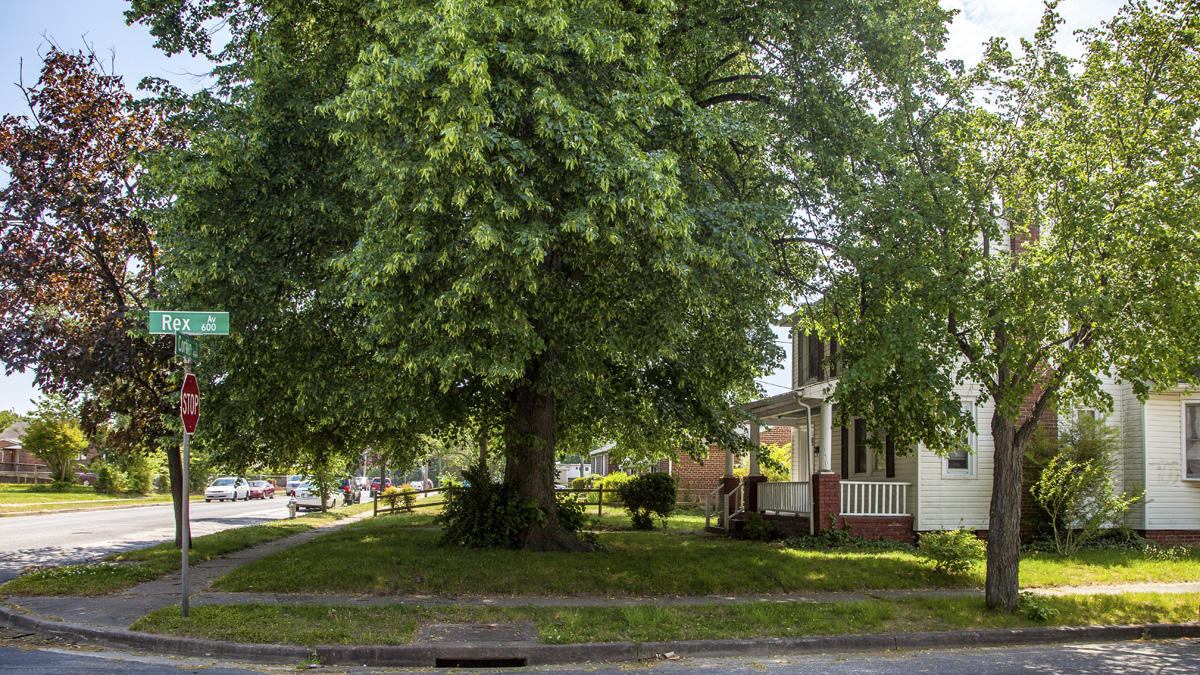 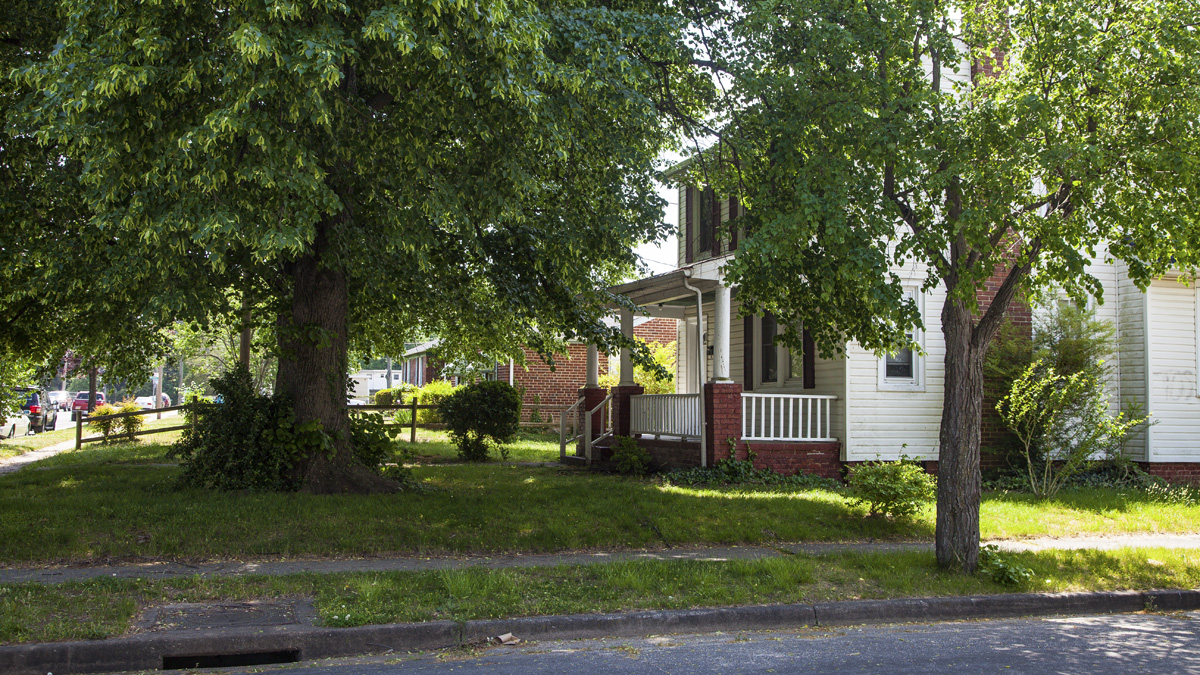 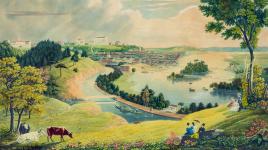 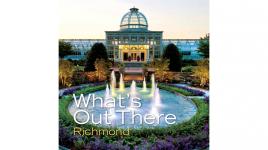 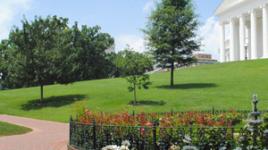