A geographical area primarily designated for residentially oriented development that proceeds according to a general plan and professional principles of design. Often found at the edge or outside of a city and connected by convenient transportation to carry commuters into and out of the workplace.

The term “suburb” usually applies to large-scale areas containing several subdivisions and related community facilities. A “subdivision” is the subject of a single plan indicating layout of streets and lots, and may also contain amenities such as sidewalks, parks, utilities, and community facilities. Within a suburb, a “superblock” is developed as a single parcel, often to accommodate clustered or apartment housing.

Within a spectrum of variation, two major types of spatial organization underpin the layout of streets and division of lots within suburbs: curvilinear, in which streets follow topography and lots are irregularly shaped in order to present idealized communities in naturalistic settings; and rectilinear, which follow a grid presenting a consistency of pattern for street layout and lot sizes and shapes, thus offering populations visibly equitable surroundings. Each of these patterns morphed with the introduction of the car. Cul-de-sacs, mews, curves within a grid, and the arrangement of intersections all shifted accommodate or regulate speed and other safety concerns. 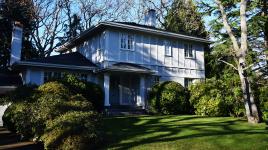 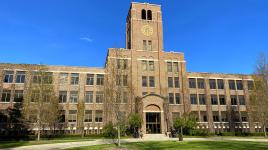 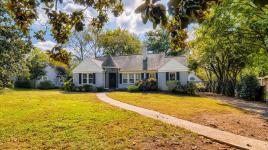 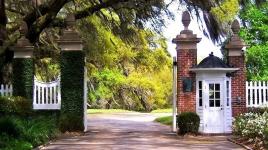 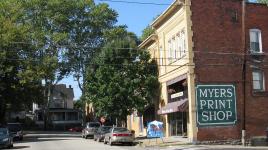 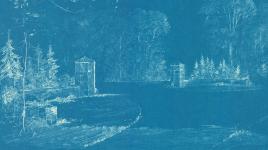 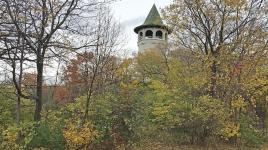 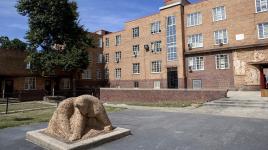 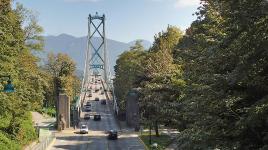 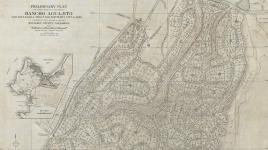 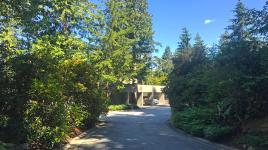 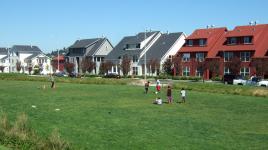 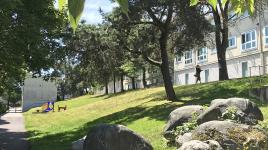 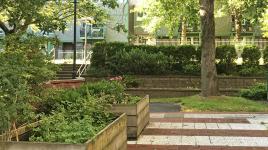 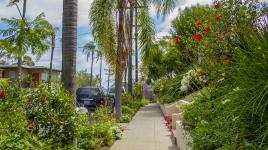 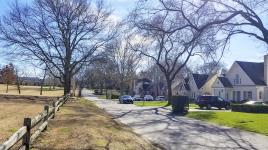