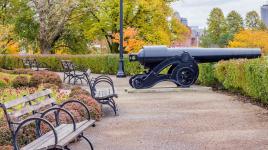 Originally occupying a 32-acre blufftop site with views across the Niagara River and Lake Erie, this park was conceived in 1868 by Frederick Law Olmsted, Sr., and partner Calvert Vaux as the most formal of three parks linked by parkways. In contrast to the rural character of The Park (Delaware Park) and the militaristic formality of The Parade (Humboldt Park, now Martin Luther King, Jr. Park), The Front (Front Park) was intended for entertainment, recreation, and civic display. Olmsted’s 1871 design includes a playground, grassy fields for baseball and cricket, a graveled terrace, and a proposed music stand. Thick plantings cloaked a sloping bank leading to railroad lines, ensuring the view overlooking the lake singularly captured visitors’ attention. Mature trees displaced during construction of Porter Avenue Parkway were replanted at Front Park, creating the appearance of native woodland. The park’s extensive walkways and carriage drives, together with access to public transportation, attracted more visitors than any other in Buffalo for several decades. In 1882 architect Eugene Holmes designed Lake-View House to provide shelter and refreshment. Reconstruction of adjacent Fort Porter in the late 1880s allowed the Park Commission to claim additional areas for park use.

Front Park expanded in 1890 when the Park Commission acquired 20 acres abutting the lake. F.L. Olmsted + Co were engaged to design the new lakefront addition, which included a swimming area, boat house and landing, and connecting drives and walkways, though this plan was never fully realized. Lake-View House was replaced by an octagonal bandstand designed by Fred Loverin in 1898. A picnic shelter was added in 1900.

The park underwent significant transformations at the turn of the twentieth century and was gradually encroached by the construction of Peace Bridge, Moore Drive, Baird Drive, and the New York State Thruway between 1925 and 1951. Although some elements of Olmsted’s original design remain intact, the park was reduced by eight acres and the bandstand, terrace, walkways, and overlooks destroyed. The Buffalo Park and Parkway System was added to the National Register of Historic Places in 1982. In 2004 the maintenance and operation of the park system was ceded to the Buffalo Olmsted Parks Conservancy. 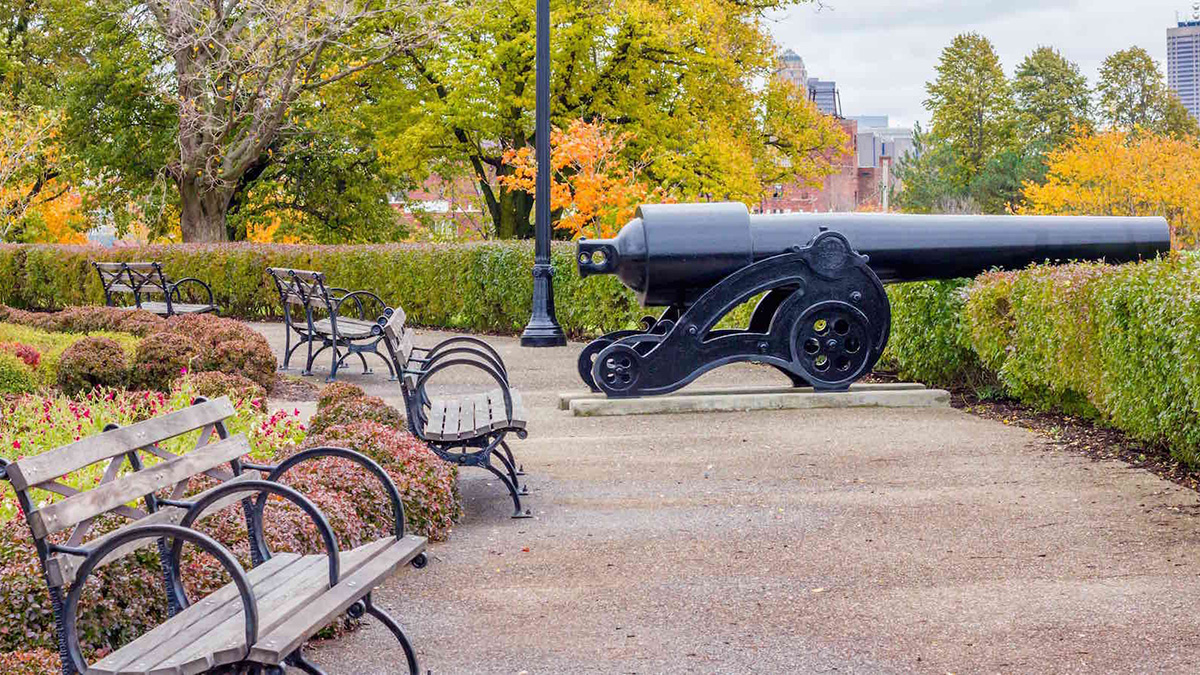 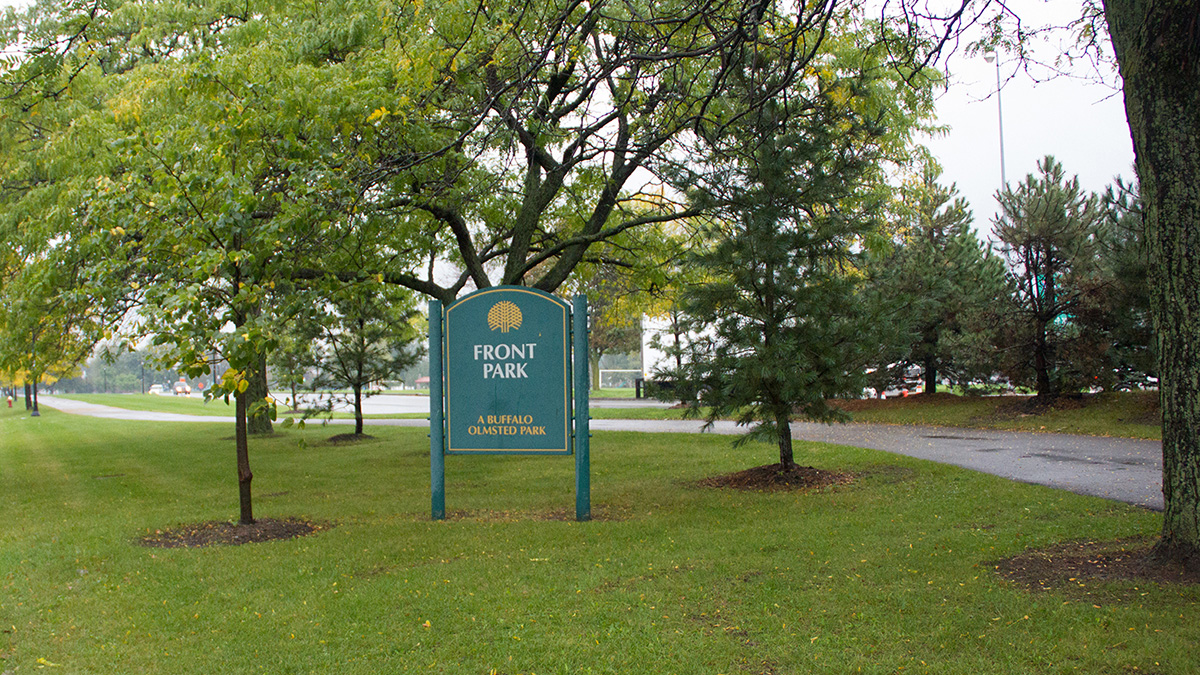 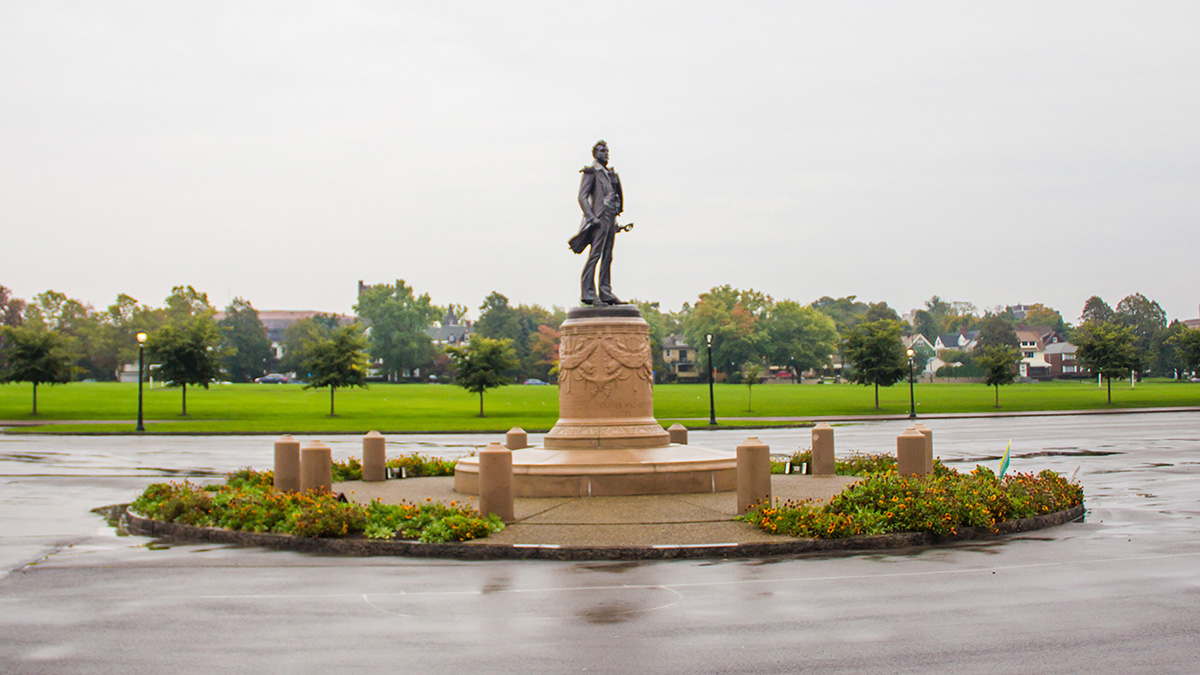 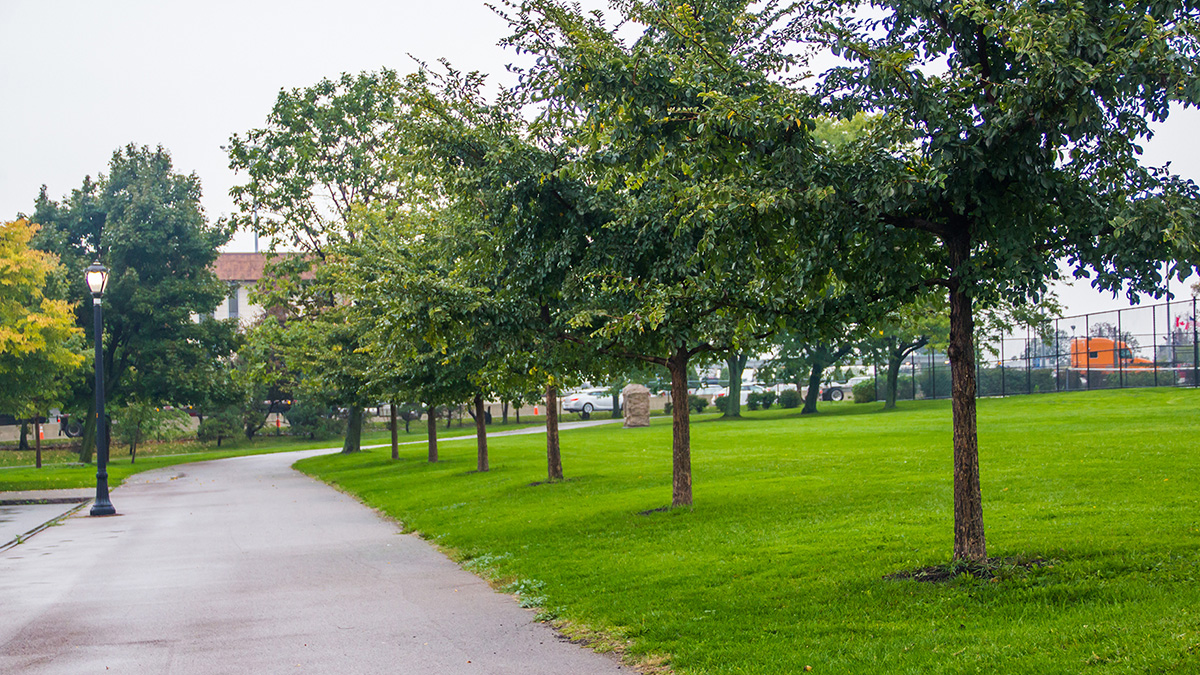 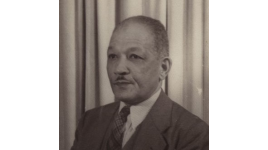