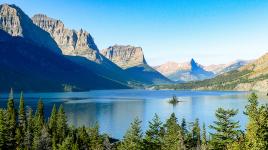 Measuring 48.7 miles in length, from the West Glacier entrance of Glacier National Park to the eastern portal at St. Mary’s, this historically designated, scenic road was designed by Thomas Vint and Frank Kittredge, both of the National Park Service. It opened to the public in 1933 and was completed in 1937. Vint, along with Stanley Abbott, also designed the Blue Ridge Parkway.

The result of combined coordinated efforts of the Bureau of Public Roads and the National Park Service, this example of a picturesque roadway provided automobile access to this part of Glacier Park, afforded scenic views with minimal disturbance to natural systems, and, most significantly, inaugurated “landscape engineering’ as a discipline within the Park Service.

The road crosses the continental divide, and is considered to be faithful to the alignment of the original design. The culverts, guard rails, and retaining walls are designed in the National Park Rustic style and built of native buff limestone, as well as red and green argillite, all with rough finishes. The landscape encompasses forests of larch, spruce, fir, and lodge-pole pine at the lower elevations and peaks in the 8,000 to 10,000-foot range with numerous glaciers at the higher elevations.  Going to the Sun Road was designated a National Historic Landmark in 1997. 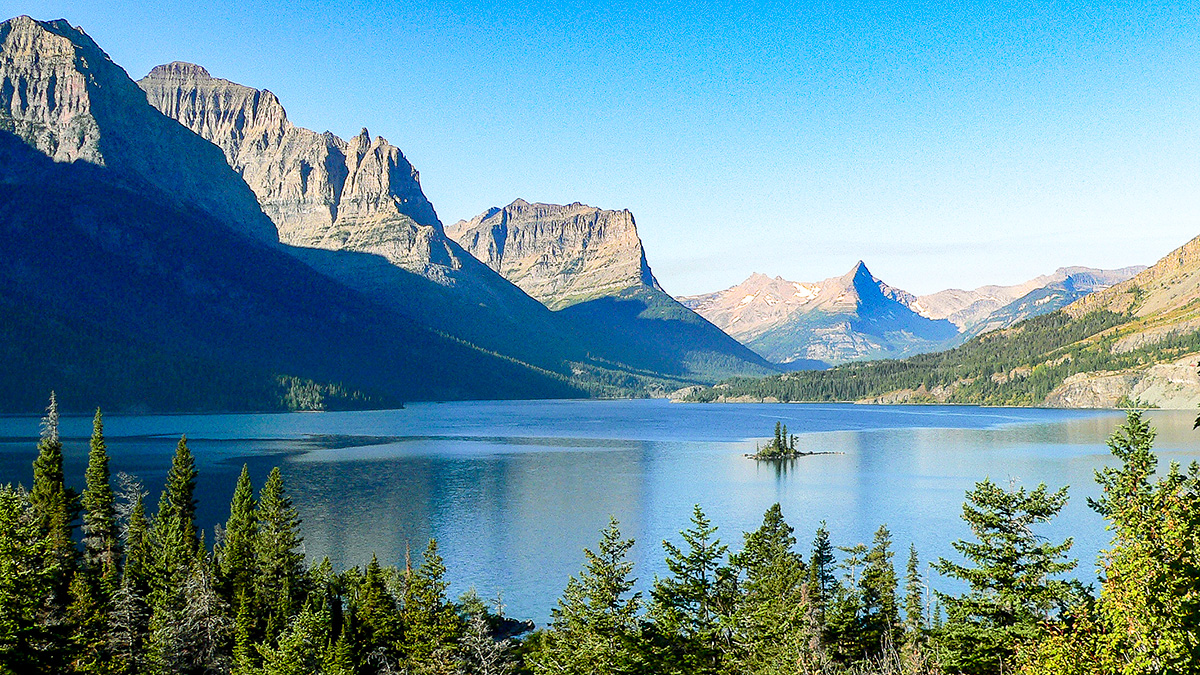 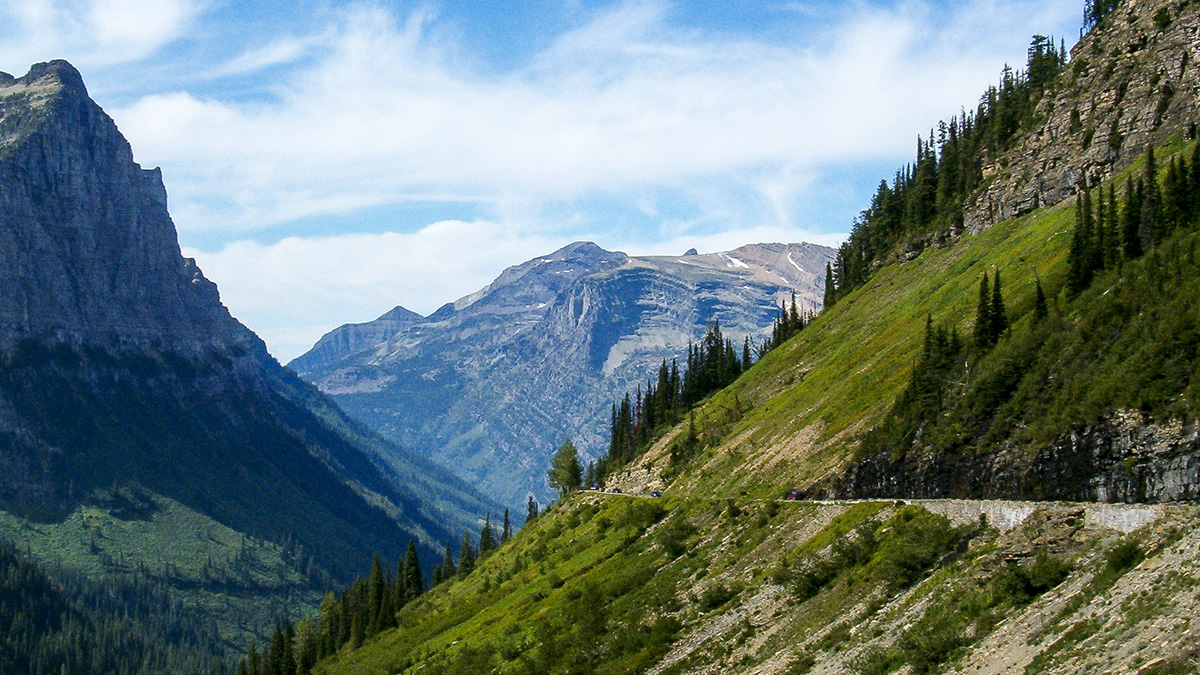 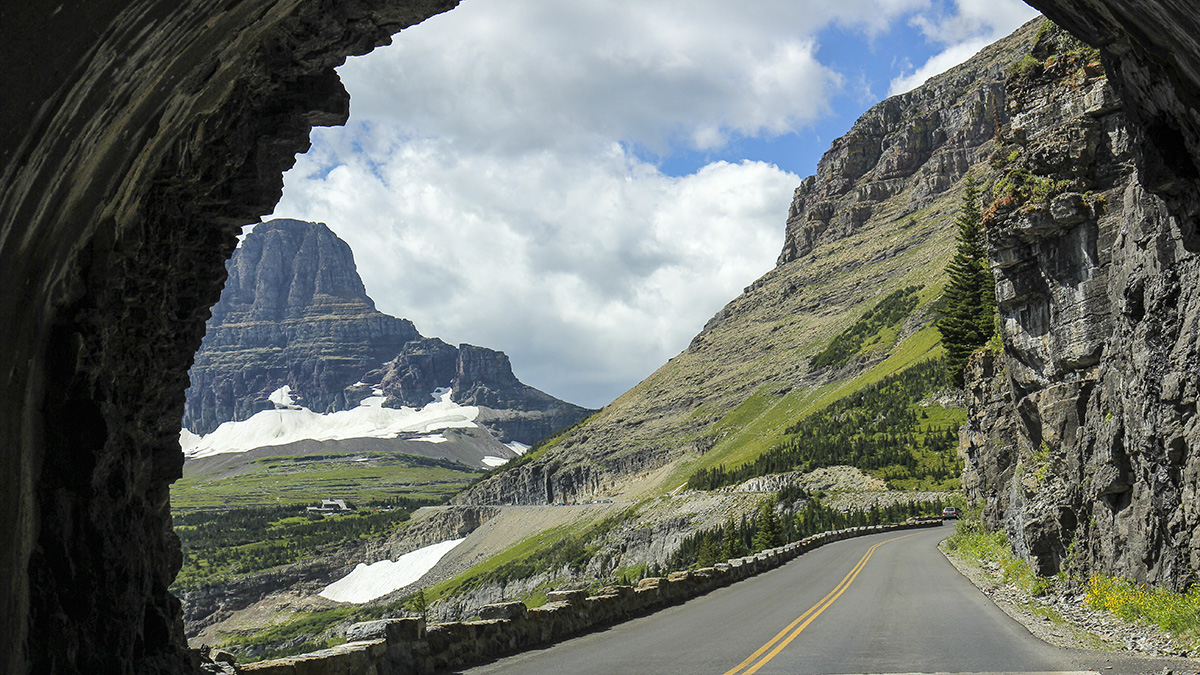 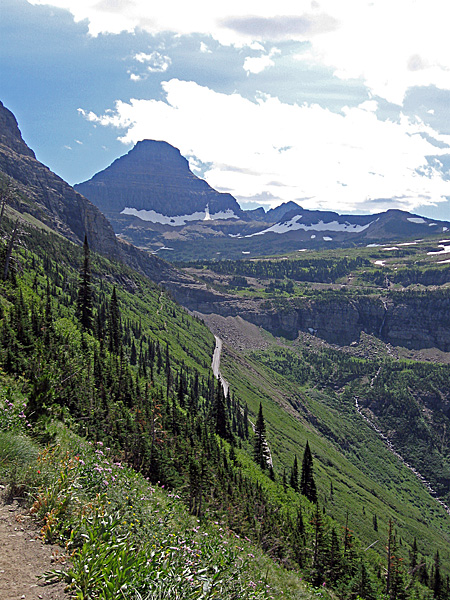 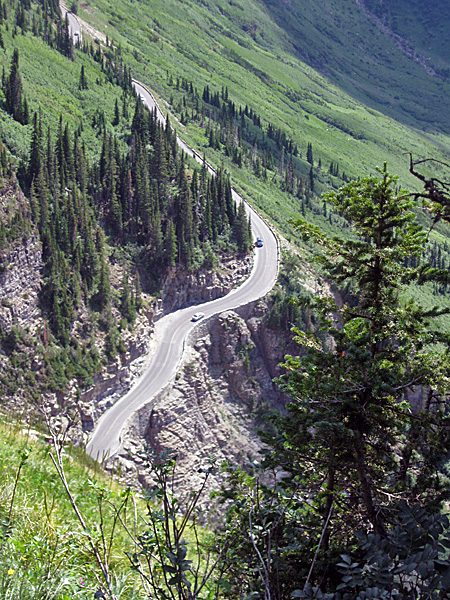 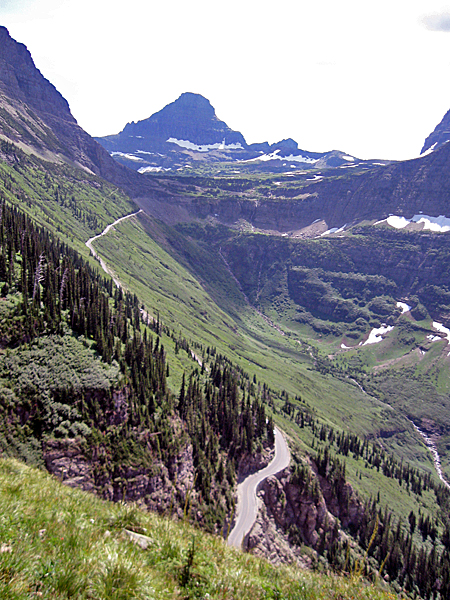 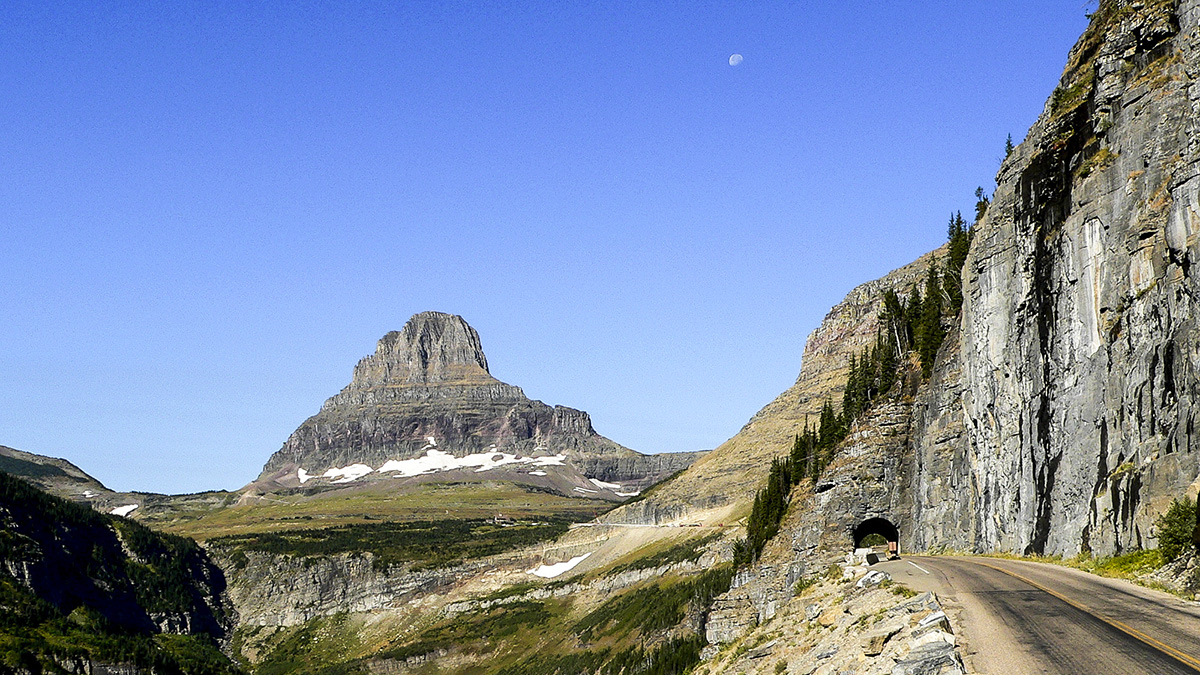 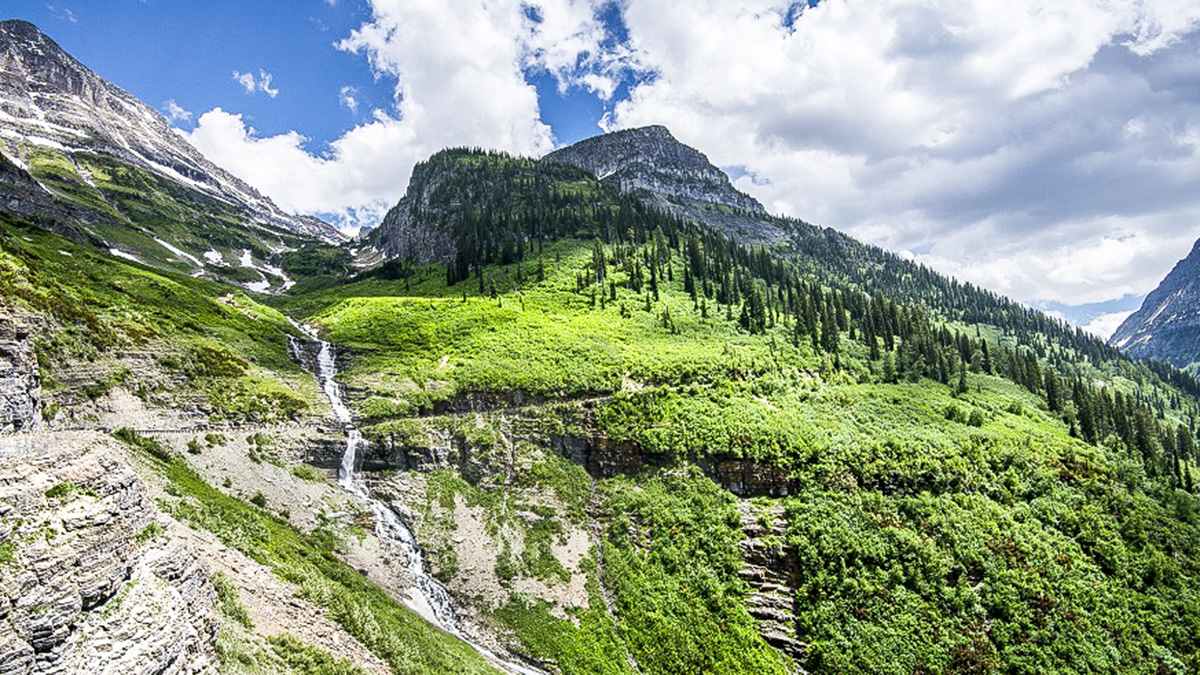