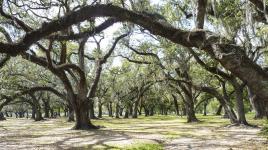 Once part of the Allard Plantation established in the 1770s, the initial parkland was donated to the city by philanthropist John McDonough in 1854. The park’s swampier, northern portion includes extensive woodlands, sports fields, playgrounds, recreational trails and golf courses, with cultural amenities and a stadium clustered to the south. The park has a rich ecological landscape, with eleven miles of lagoons, lakes, and bayous, and one of the world’s largest live oak collections.

A study plan for the park was completed in 1872 by John Bogart and John Culyer but was never implemented. The park remained overgrown until 1891, when Victor J. Anseman formed the City Park Improvement Association (CPIA), which developed the park and continues its management today. Significant projects from this era include the New Orleans Museum of Art, opened in 1911; the Carousel Gardens Amusement Park, listed in the National Register of Historic Places; the Peristyle, Popp Bandstand, and Casino Building, all built between 1906 and 1917; and the golf course, expanded from nine holes to 27 by golf pro George Turpie in 1922.

In 1933 Bennett, Parsons & Frost of Chicago completed a master plan which was implemented by the Works Progress Administration. This work included stone bridges and roads; Tad Gormley Stadium; the New Orleans Botanical Garden designed by William Wiedorn, architect Richard Koch, and Art Deco artist Enrique Alferez; and an expansion of the golf course, also by Wiedorn. At 1,300 acres, City Park is the sixth largest urban park in the United States. 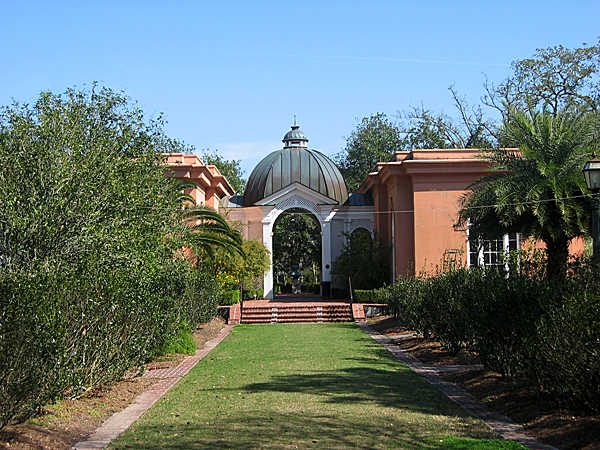 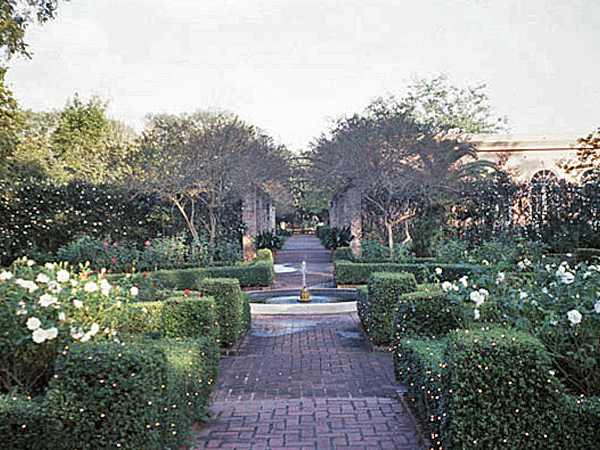 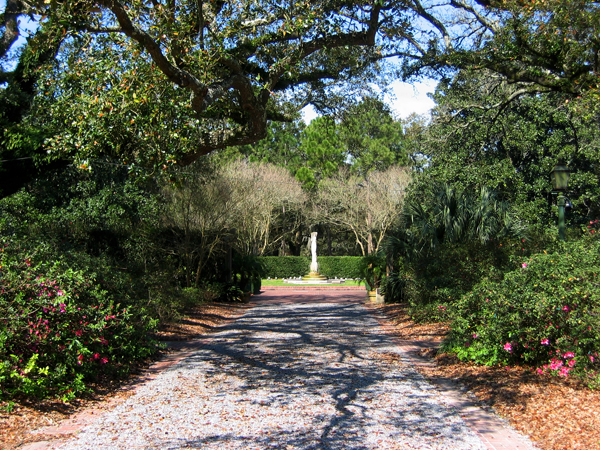 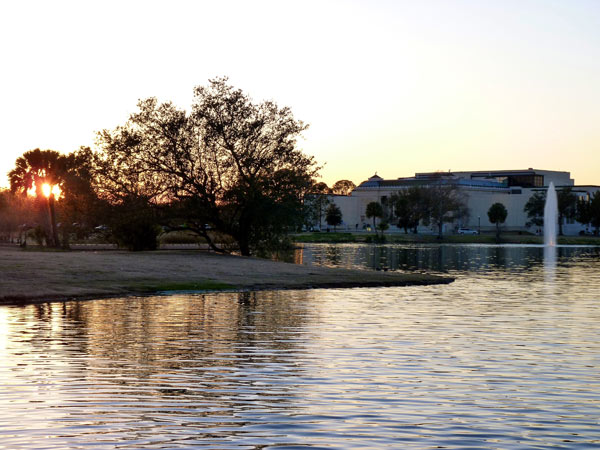 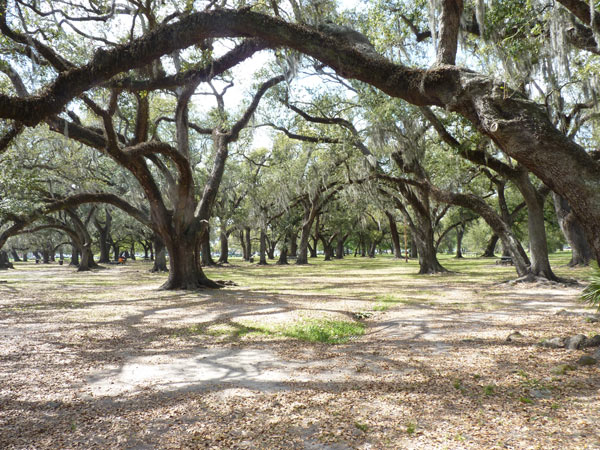 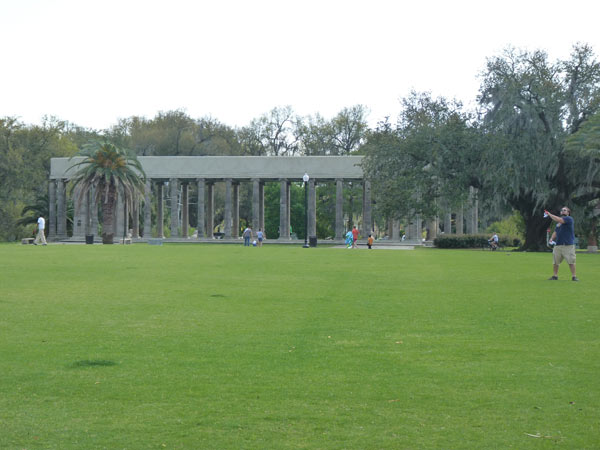 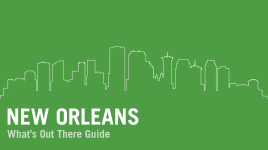 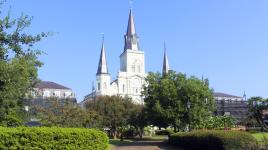 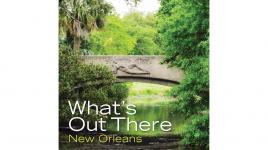