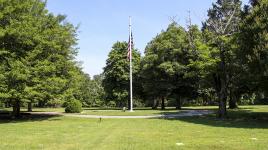 Established in 1866, this eight-acre burial ground was created as a reinternment site for soldiers killed during the nine-month siege of Petersburg (1864-1865). Sited on the former wartime campground of the 50th New York Volunteer Engineers, the cemetery’s name refers to a Gothic church, the focal point of the cemetery until its removal in 1868. In 1871 a hedge of Osage oranges encircled the cemetery, a year later the stone superintendent’s lodge designed by Quartermaster General Montgomery Meigs was completed, and by 1876 a brick wall with granite and iron gates was erected.

The layout, designed by Lieutenant Colonel James Moore, consists of a fairly unique circular plan, with graves and drives radiating from a centralized flagpole placed on axis with the church. Each grave is marked by an inscribed marble headstone, or numbered block in the case of unidentified remains. In 1934 the visual impact of this plan was diminished when the National Park Service instructed the Civilian Conservation Corps to convert the upright headstones and blocks into flat grave markers. The cemetery retains many late-nineteenth and early-twentieth century landscape features, including an allée of red cedars lining the approach road, an iron rostrum and gazebo, a gun monument, a central flagpole, and lodge. Remnants of the once extensively planted landscape include southern magnolia, American holly, willow and pin oak, sweet gum, crape myrtle, loblolly pine, red cedar, and boxwood.

Closed to new burials in 1957, the cemetery contains graves for 6,188 Union soldiers and 60 veterans of later wars. Poplar Grove is one of fourteen national cemeteries currently administered by the National Park Service, and is a component of the Petersburg National Battlefield Park, listed in the National Register of Historic Places in 1966. 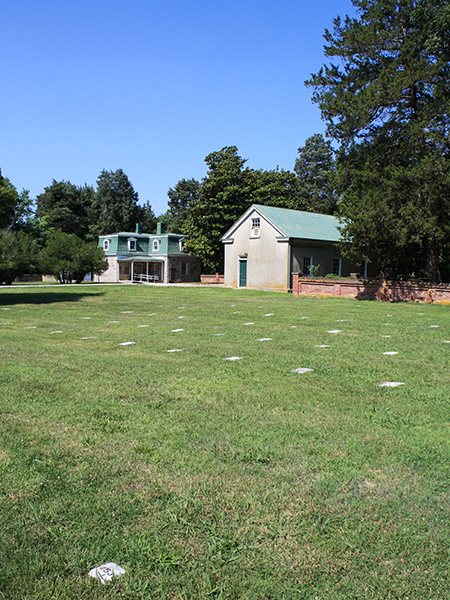 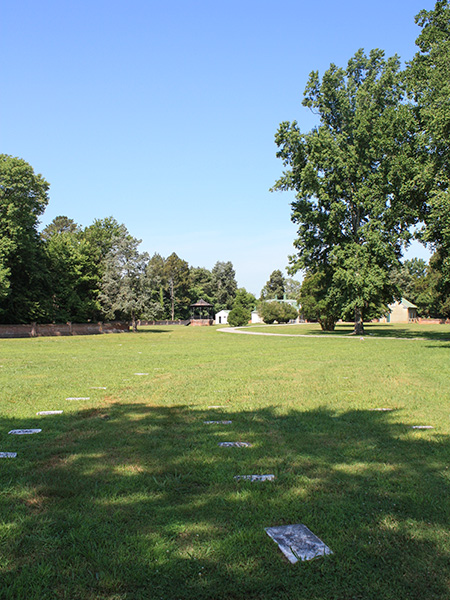 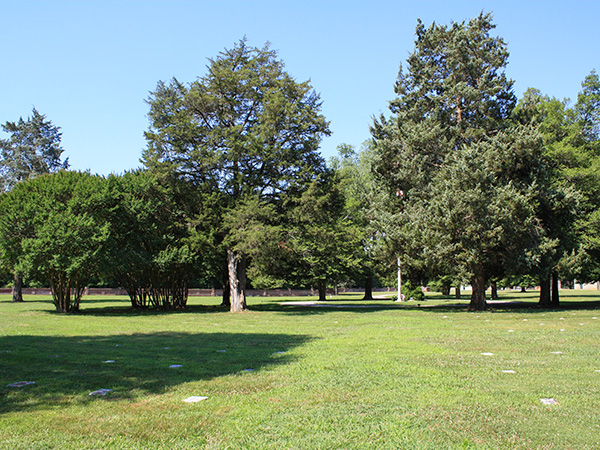 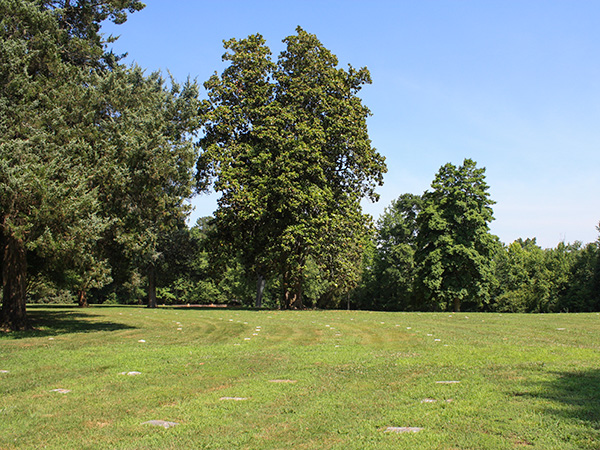 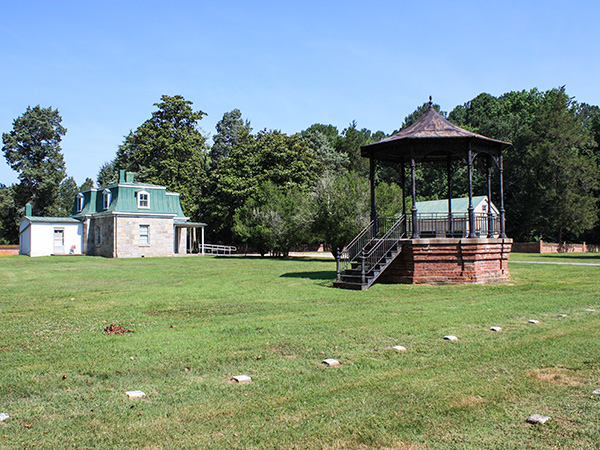 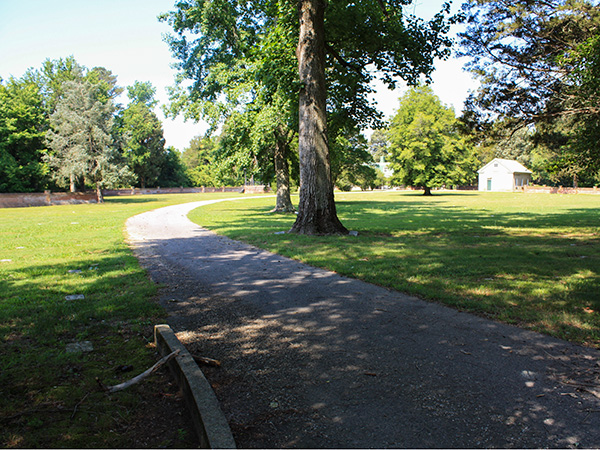 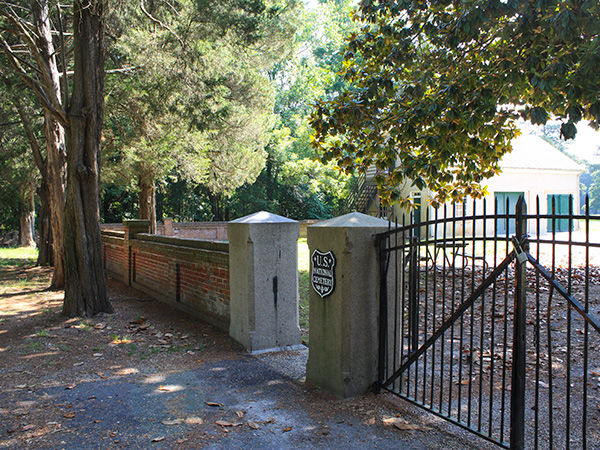 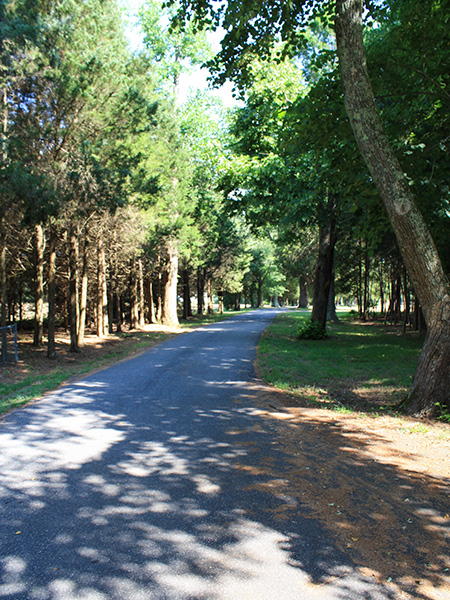 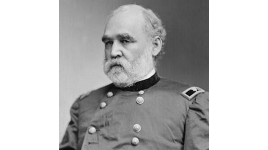 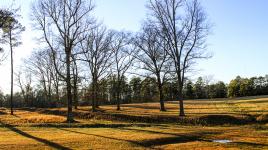