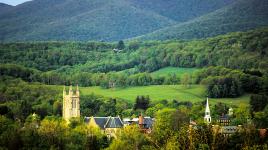 This private liberal arts college, chartered in 1793, is situated on 450 acres of rolling hillside in the Hoosic Valley in northwestern Massachusetts. Originally the Williamstown Free School, it was formed from funds bequeathed by Colonel Ephraim Williams Jr., an extensive landowner and Colonial soldier.

Williams College’s early planners eschewed a traditional quadrangle plan, instead freely siting the principle buildings upon adjacent, low hilltops. By 1828, numerous campus buildings, including East and West Colleges and Griffin Hall, were set in open yards clustered around Williamstown’s Main Street.  The first quadrangle was formed with East College, reconstructed after a fire in 1841, South College (now Fayerweather) in 1842, and the Hopkins Observatory built in 1836.

Beginning in 1902 and for more than six decades, Olmsted Brothers (and later Olmsted Associates) guided the campus formation. Hired initially to advise on the location of the Thompson Memorial Chapel, the firm went on to make large-scale planning recommendations for the entire campus, advising that future development should be more cohesive and planned around discrete quadrangles that would be interwoven with shared green spaces. Their most prominent projects separate from the campus plan included the gardens of the President’s House, the grounds of the Hopkins observatory, the layout of the College Cemetery, improvements to the Taconic Golf Course and the incorporation of the former estate of George A. Cluett into the campus acreage. Today, the grounds reflect much of the Olmsted design intent, defined by quadrangles with diagonal walks, the east-west axis of Main Street, and views of the adjacent mountains. 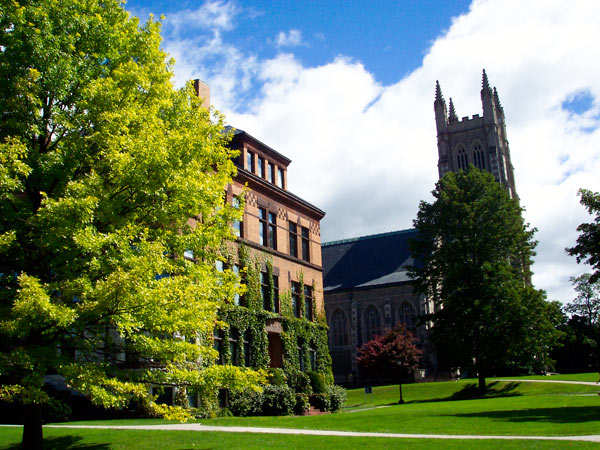 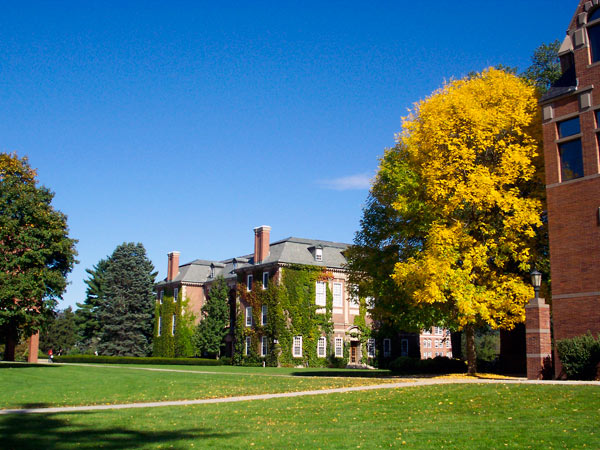 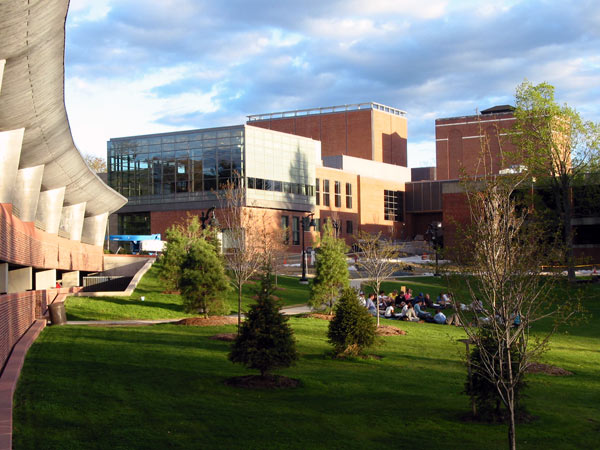 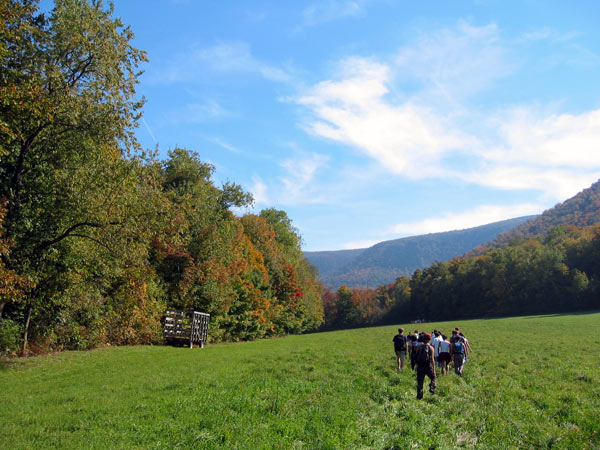 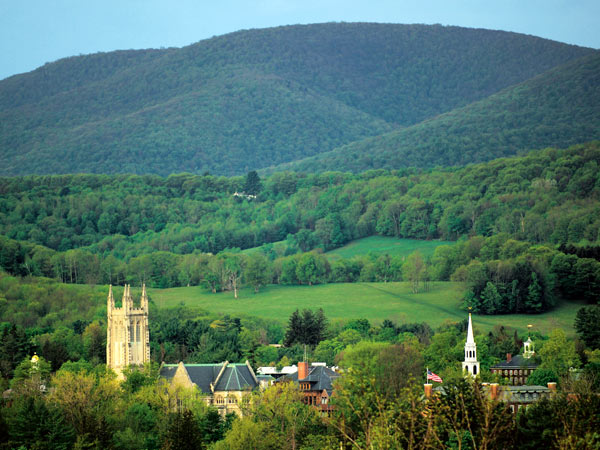 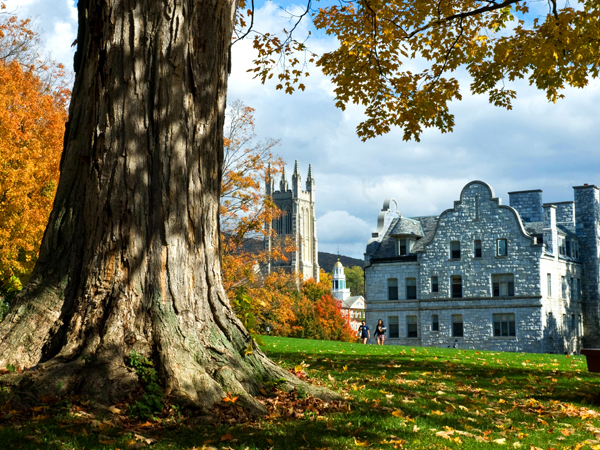 Olmsted
What's Out There Weekends 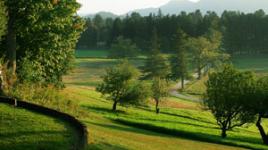 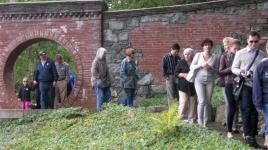