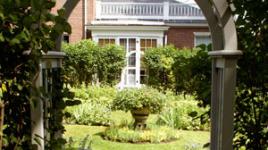 Colonel John Black, lumber businessman and land agent, started his 180-acre gentleman’s farm in 1824. Basing the design of his brick house on Asher Benjamin’s book, American Builder’s Companion, he also built barns, stables, and woodland trails to exercise his horses. He planted elms, cleared scrub for meadows, built over a mile of stone walls, and planted an apple orchard and vegetable gardens. Decades later, the property was for summer use only and included a croquet court, Colonial Revival flower garden enclosed by a lilac hedge, and a cutting garden.

In 1911 Black’s grandson willed the property to the Hancock County Trustees of Public Reservations, founded to preserve forests and scenic lands in the Mount Desert Island area. The bequest included the house and furnishings, carriage house and antique vehicles, gardens and grounds, and woodland trails. Required to allow public access, the Trustees opened the house museum and public park in 1929. In 1933 they consulted Beatrix Farrand, who suggested removing spruce and fir trees for fire prevention, removing diseased trees and those obstructing views, and replanting horsechestnuts near the family tomb.

Little has changed since the museum and park opened, except for removal of dilapidated outbuildings in the 1940s, the loss of elms to Dutch elm disease, and expansion of woodland trails. Recent historic preservation projects include completion of a cultural landscape report, trail conservation, and structural repairs to buildings. Woodlawn represents the early 20th-century historic preservation movement and was listed on the National Register of Historic Places in 1969. 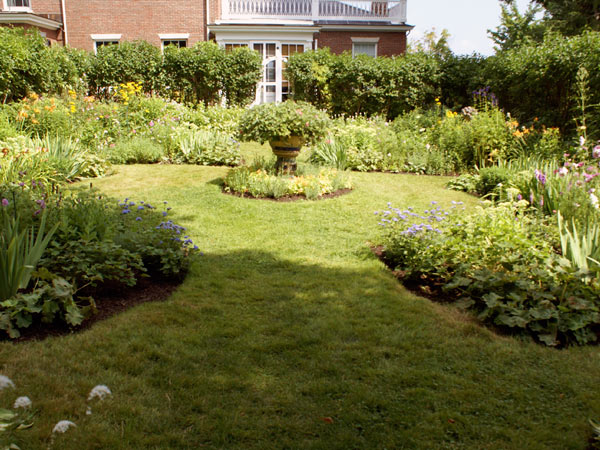 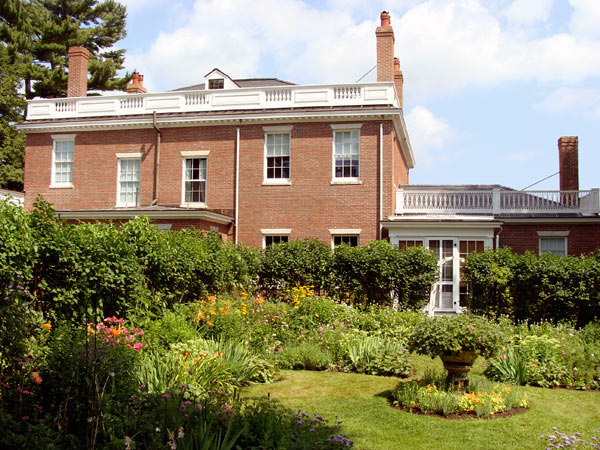 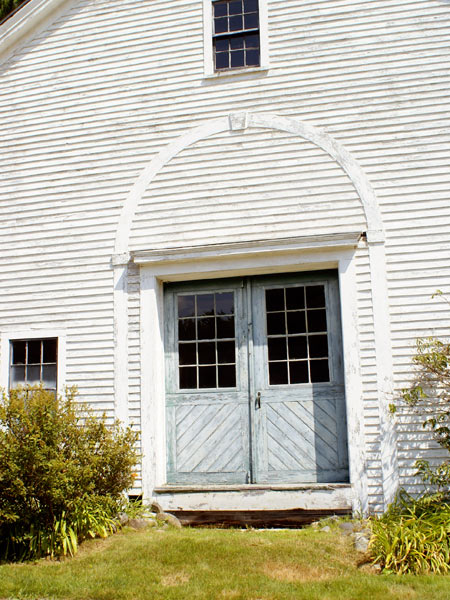 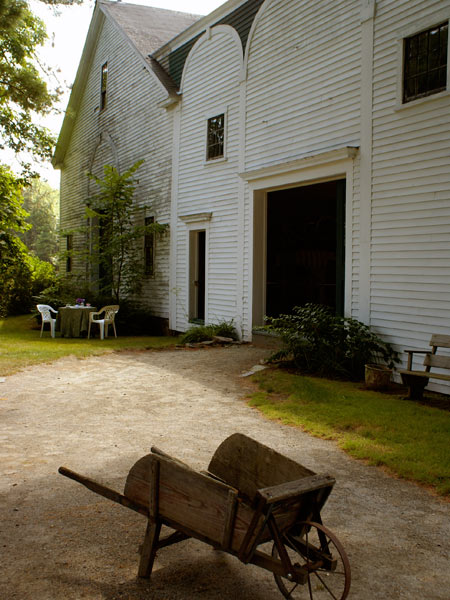 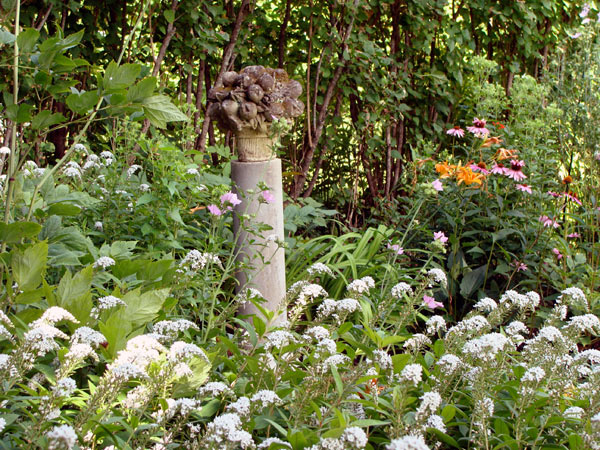 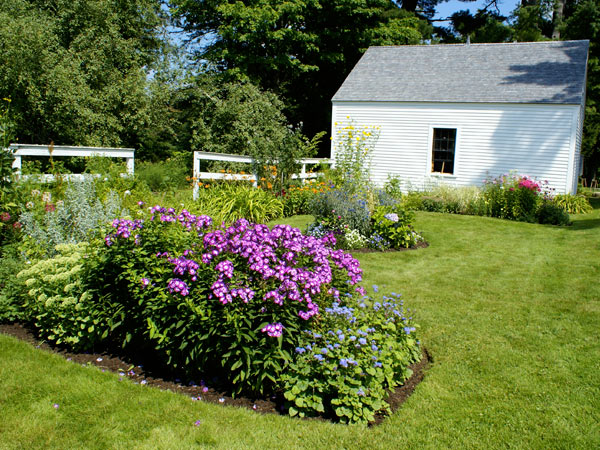 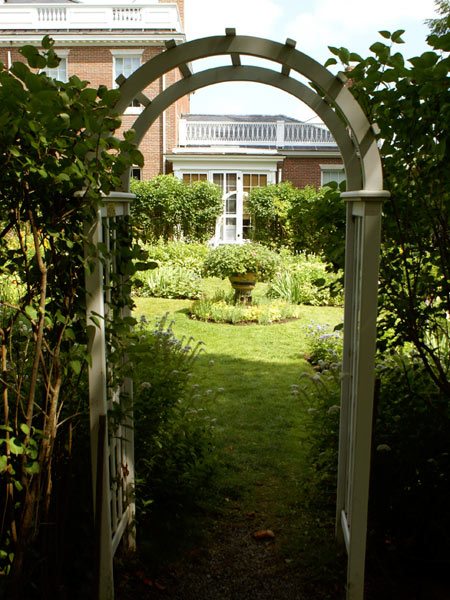