Resolution of the controversy over the Memphis Zoo’s use of the Overton Park Greensward for visitor parking is yet to be complete. In 2016, following a lengthy mediation process and rejection of a multi-faceted compromise plan proposed by Memphis Mayor Jim Strickland, the Memphis City Council called for reconfiguration and expansion of the Zoo’s existing surface lot.

The City Council and the Mayor took the position that no public dollars will go toward implementation of a parking solution. Consultant design services and construction of redesigned parking facilities for Zoo are to be funded jointly by the Memphis Zoo and the Overton Park Conservancy. A design team was selected to prepare final design plans for the expanded lot, following the prior year’s parking study that included recommendations for an array of alternatives to minimize parking on the Greensward. Among the alternatives is the free on-street parking in the adjacent neighborhoods and along bordering North Parkway that remains viable today but has been given little recognition or encouragement for use by the Zoo. 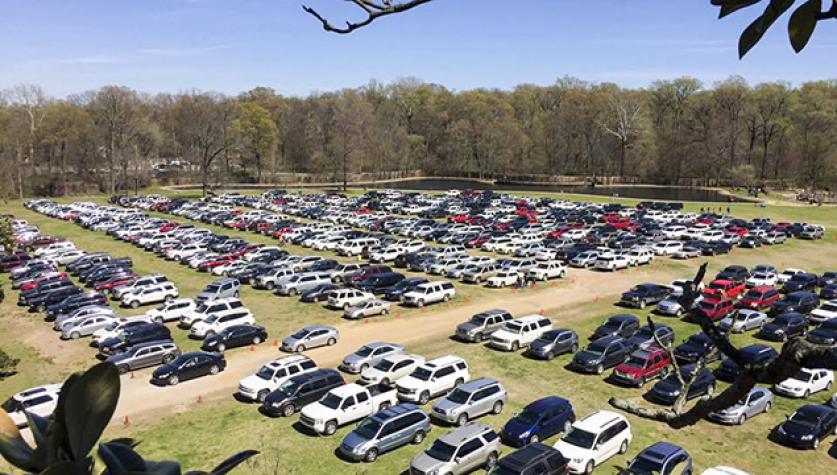 Recently the Zoo threatened to pull out of the process unless the Overton Park Conservancy (OPC) put their money on the table, up front, and argued OPC should contribute exactly 50% of the cost of design and construction. The issue of the percentage split was not settled by the last summer’s compromise.

On April 11, 2017, amidst this recent flare up, the City Council passed a resolution delaying notice to proceed to the design team until both the Zoo and OPC put up $1 million and imposing a deadline of June 11 for them to do so.

The fundraising burden placed on OPC is disproportionate and challenging in advance of a design concept with an accompanying cost estimate. Project costs – absent a plan – are currently estimated at $3 - $3.3 million. The Zoo and OPC both receive annual financial support from the City of Memphis, typically in a ratio of 95:5. In 2014 the Zoo received $3.9 million from the City. In comparison, OPC, the entity that manages and maintains the entirety of the park landscape (less the Zoo, golf course, and arts facilities), received $229,000. That same year revenues for the Zoo were $21M; for OPC $900K. Fees are collected by the Zoo for parking in the paved lot as well as in the public park’s Greensward where zoo staff direct visitors to park on peak zoo attendance days. The five-year-old, non-profit OPC charges no park admission and has no concession fees. 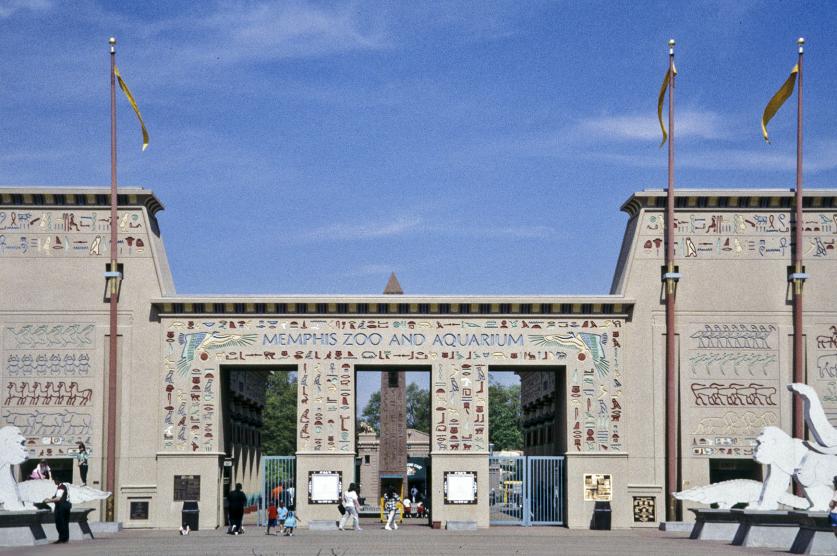 OPC nonetheless has kicked-off an urgent fundraising campaign. The good news is that the City Council reversed its decision on the requirement that all spaces in the existing paved parking lot for the zoo be oversized, at 10’ x 20’. The spaces now are to be 9’ x 19’, reducing the eventual parking lot footprint and impact on Overton Park’s Greensward.

You can support the OPC by donating toward its urgent and time-sensitive push to end Greensward parking forever at this link.

Letters of support can also be submitted to city officials, all of whom have a stake in the park’s long-term integrity, to suggest that a) the Zoo pay for their own lot, and b) that the City kick in money and do its duty to care for public park space.

You can also help by spreading the word! Share this article via social media, and help Overton Park Conservancy reach its goal. 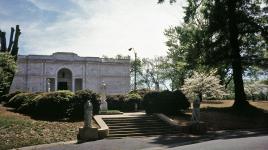 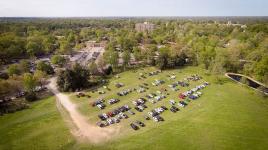 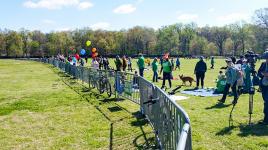 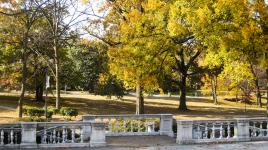