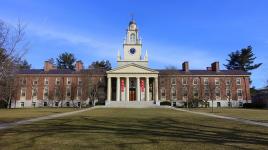 Established in 1778 by Samuel Phillips, Jr., as a male preparatory school in an historic mill-town north of Boston, the Academy was joined in 1808 by Andover Theological Seminary to train Calvinist ministers; in 1827 by the short-lived Teachers’ Seminary and in 1828 by Abbot Academy to educate young women (merging into full coeducation by 1973). The ‘campus’ formed by these institutions was bisected by Main Street running north and south and segmented further by numerous east-west streets. Eventually, these schools would become part of a single entity, requiring expansion and rearrangement of the campus footprint.

The Academy Hill experienced two significant periods of expansion in 1810–1835 and 1900–1935. Just prior to the second expansion, the Academy contacted Frederick Law Olmsted, Sr., to develop a master plan in connection with new cottage-like dormitories. This 1891 request to Olmsted would commence an engagement with the Olmsted firm which continued for more than five decades, involving projects of diverse sizes and typologies, respectful of historic spatial character while ensuring an aesthetically cohesive campus as an immersive learning environment. Although John C. Olmsted responded to the initial 1891 request, he was soon joined by Frederick Law Olmsted, Jr., and firm assistants, Herbert J. Kellaway, George Gibbs among others, advising on locations for new buildings (heating plant, archeology museum, gymnasium, etc.), for roads and paths, grading and planting. By 1908, the Seminary had moved off campus. In acquiring their buildings, the Academy realigned its spatial focus regarding the Great Lawn surrounded by its Federalist style halls, adding new Georgian-style buildings around the edges. Olmsted work during this period, now supervised by Percival Gallagher, involved both sides of Main Street, siting new academic buildings, new dormitories, and an infirmary; improvements to the Main Street corridor as well as advice about tree care, particularly the great elm walk. For the latter, Hans J. Koehler, the Olmsted firm chief horticulturist began a consultation for the campus which continued for years.

Today, the campus measures over 700 acres with a student population of more than 1,100.  The school has taken great care to harmoniously steward its rich architectural and landscape heritage, ensuring that the intended compositions of orchestrated visual and spatial experiences are retained as it continually adapts to changing demands. The Academy Hill Historic District was listed on the National Register of Historic Places in 1982. 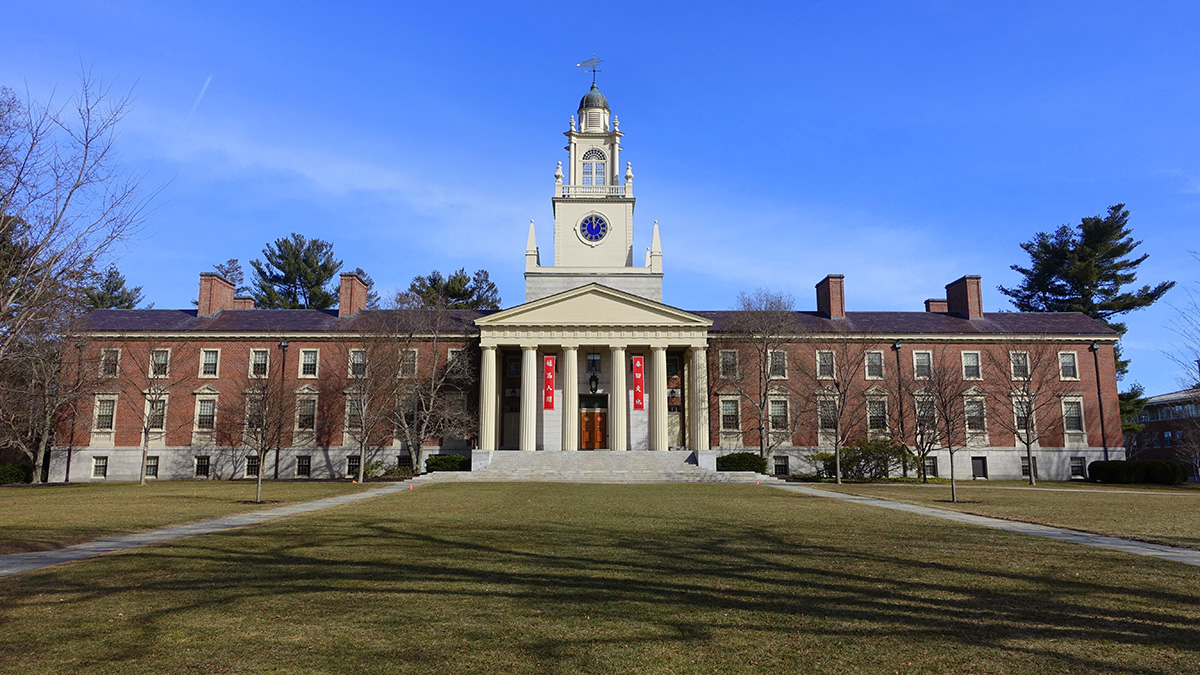 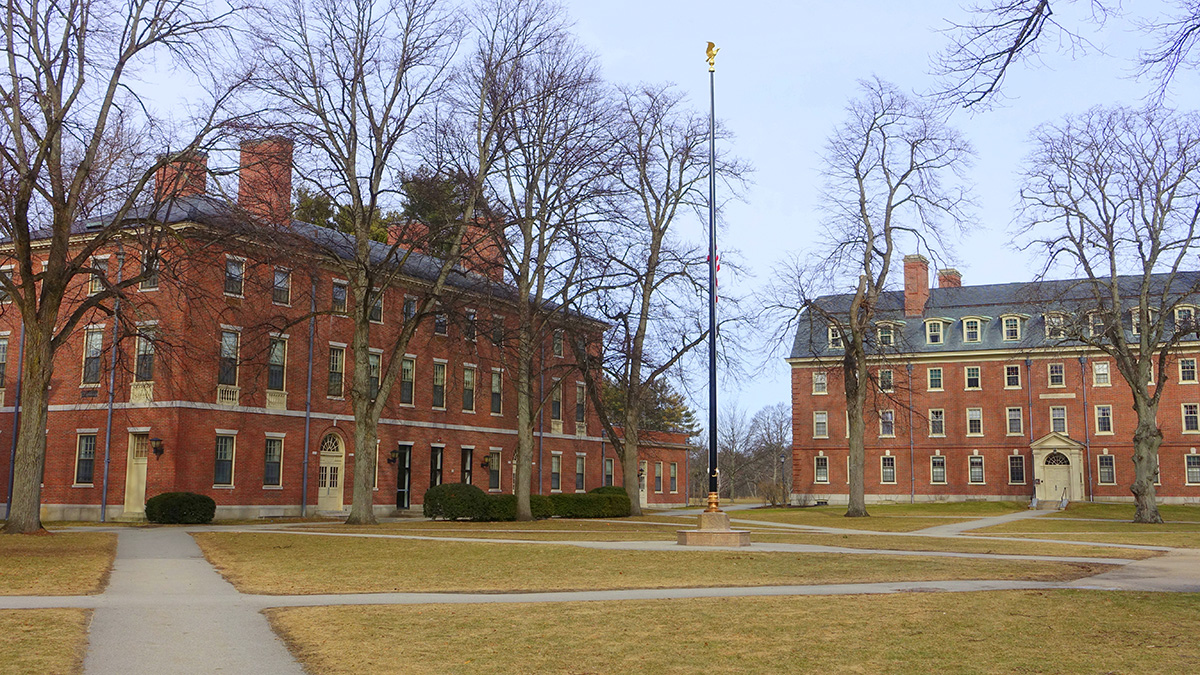 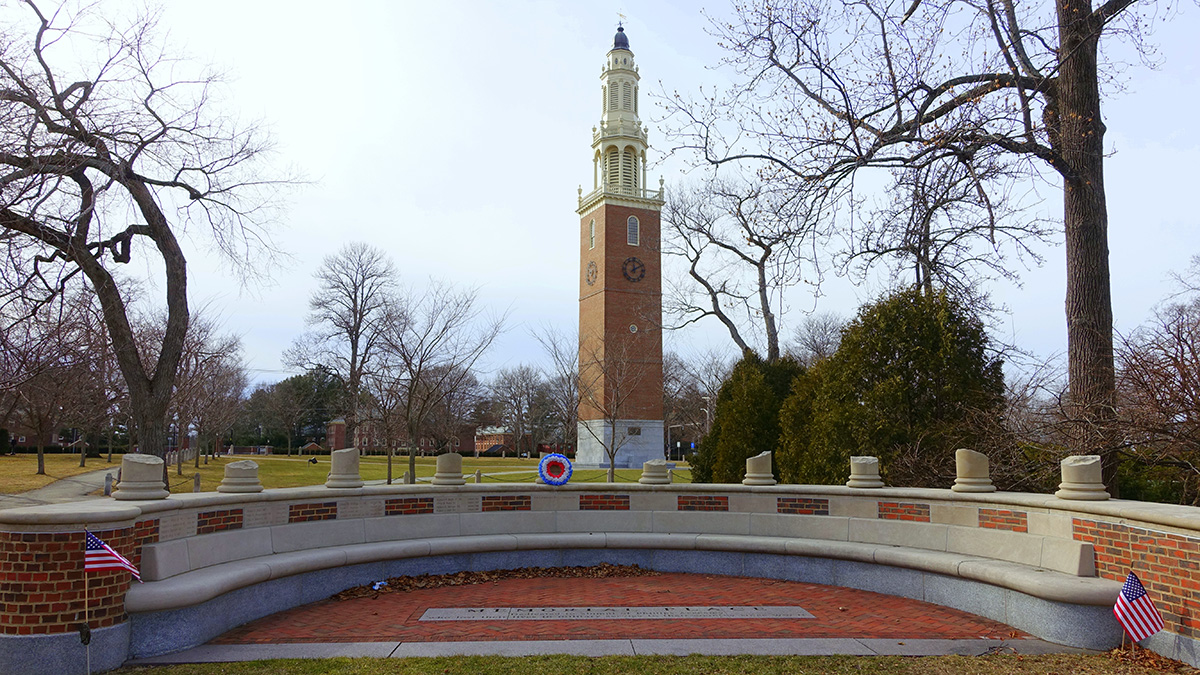 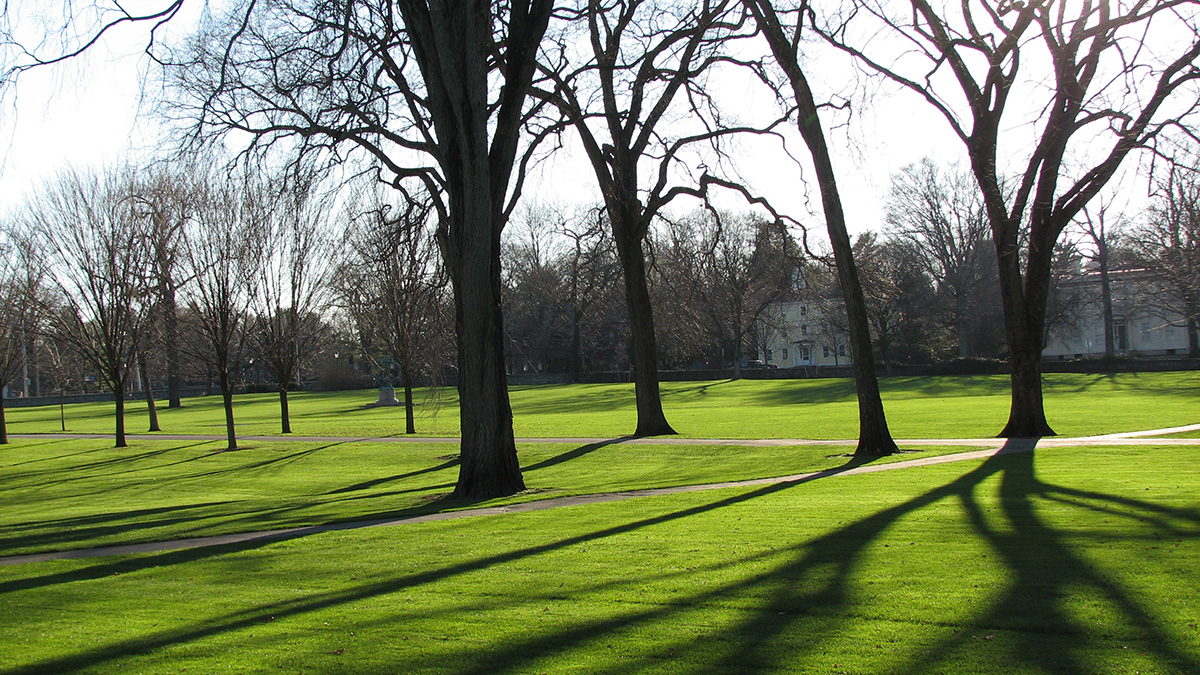 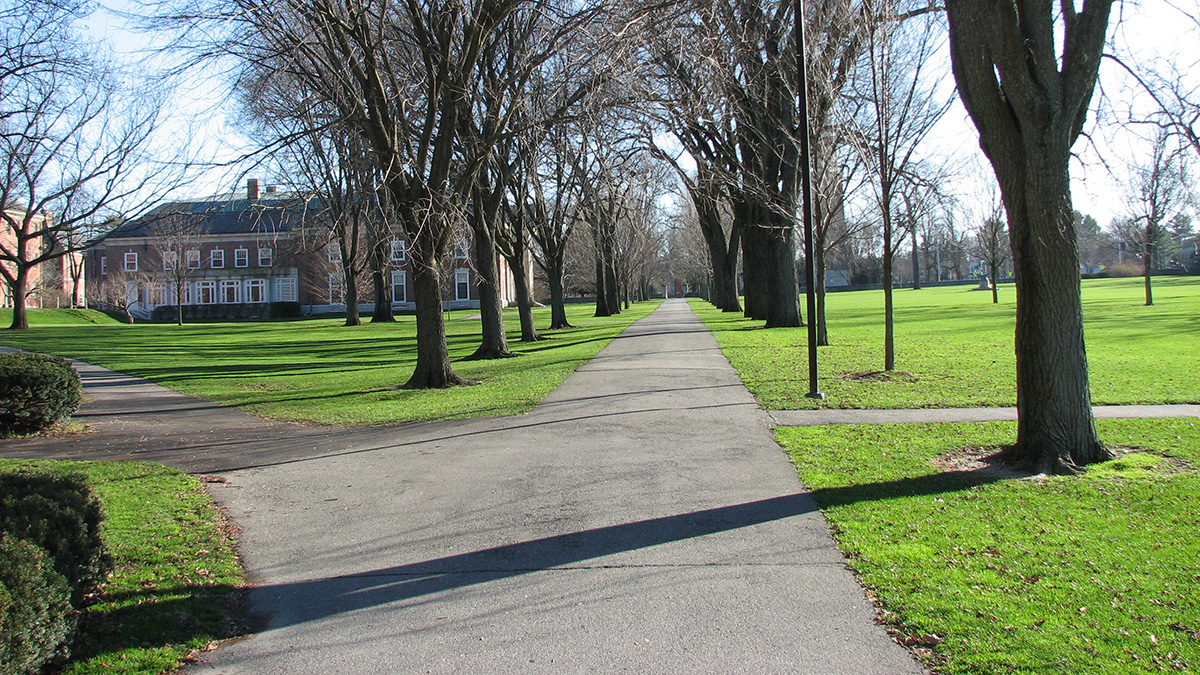 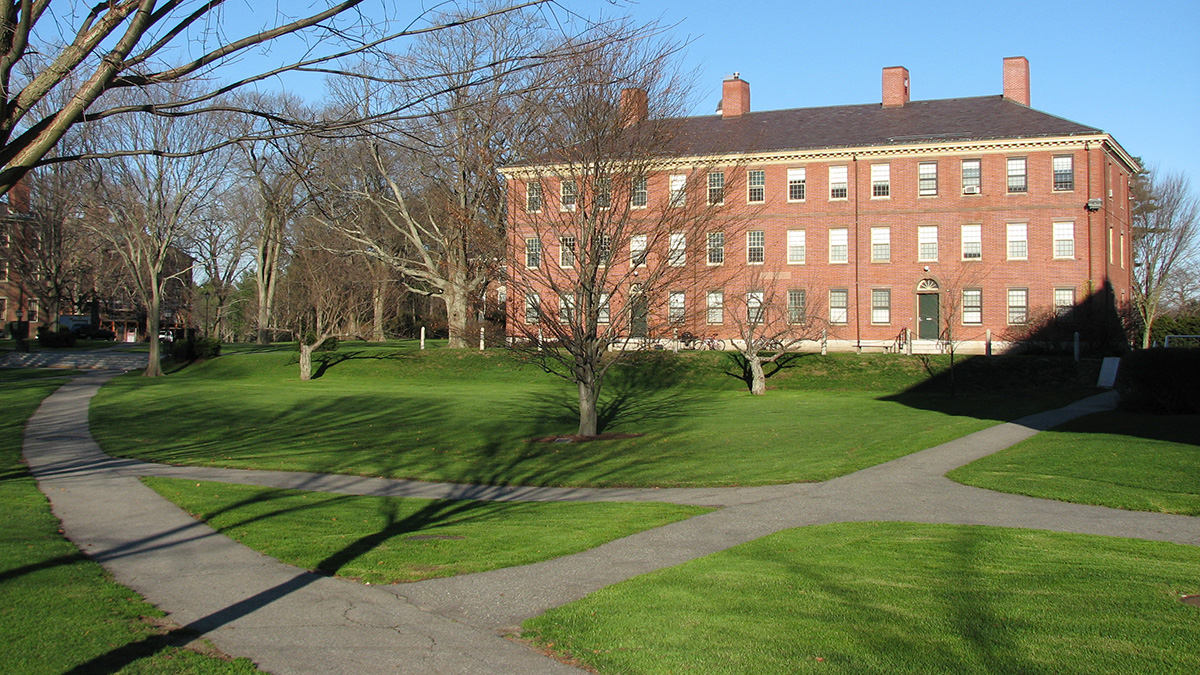 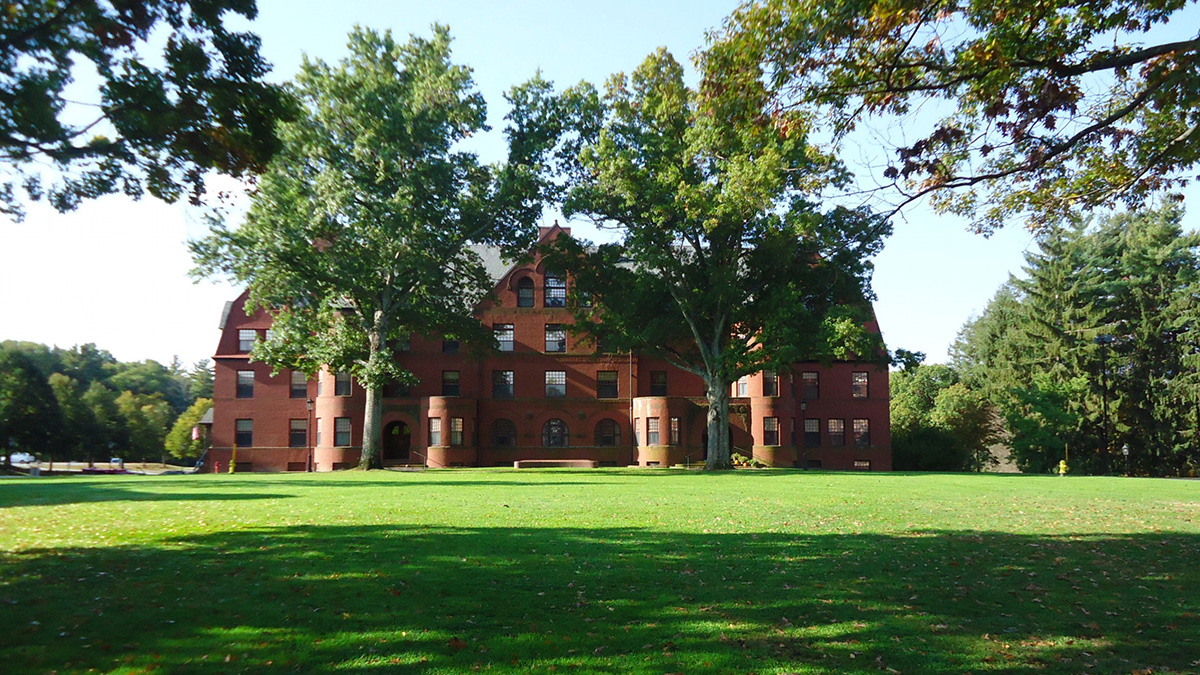 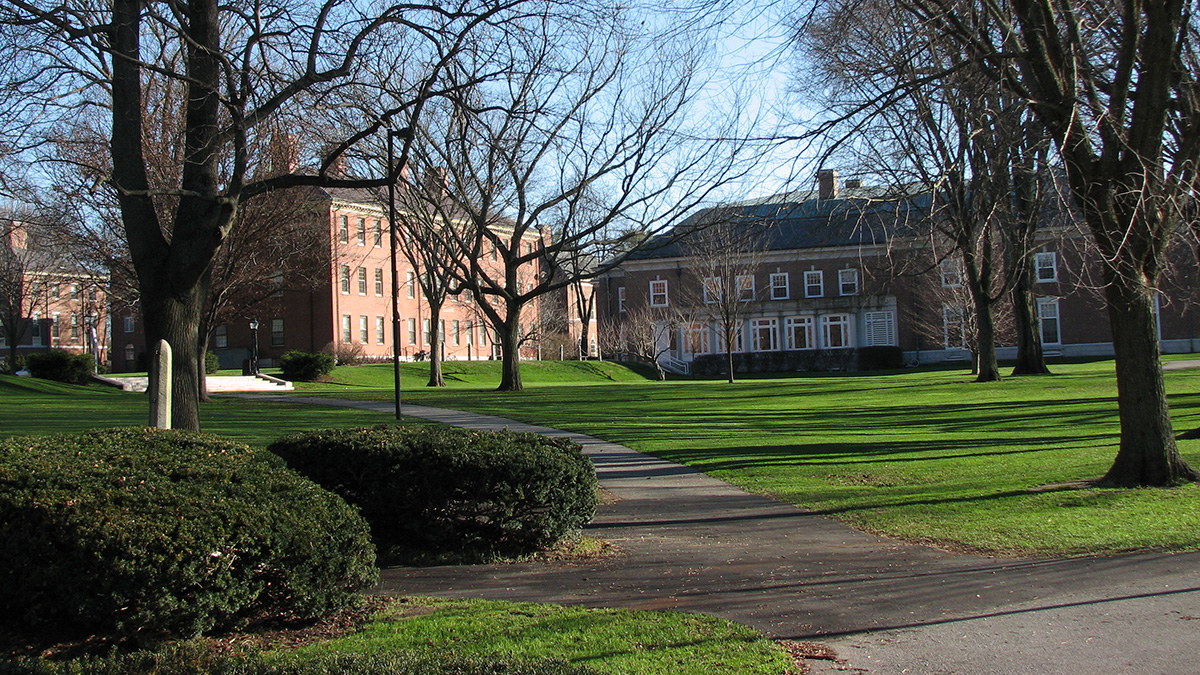