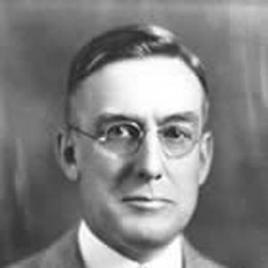 Born in West Springfield, Massachusetts, in 1880, Nichols became the first graduate of the landscape architecture program at the Massachusetts Institute of Technology in 1902. That same year, he moved to New York and joined the firm of Charles W. Leavitt, Jr. In 1909, Nichols and colleague Anthony U. Morell both left Leavitt’s firm to open a practice together in Minneapolis, Minnesota. Nichols’ colleagues characterized him as mild-mannered, and an inspiring, skilled promoter who saw synergy between civil engineering and landscape architecture.

Nichols’ was involved in numerous civic and institutional projects in Minnesota, including Morgan Park, one of the first industrial towns in the country; Minneapolis’ Sunset Memorial Park and Lakewood Cemetery; and a plan for the scenic St. Croix River corridor on the Minnesota-Wisconsin border. Over his career, Nichols served as a consultant to the University of Minnesota, Minnesota State Board of Control, Minnesota Highway Department, and Minnesota State Parks Department. In the 1950s, Nichols prepared master plans and site studies for virtually every new or existing Minnesota state park. His civic and institutional projects are characterized by sensitive siting, expansive views, and the integration of aesthetic principles with utilitarian objectives.

Nichols became a member of the American Society of Landscape Architects in 1906, was elected a Fellow in 1915, and served as its Vice President in 1928. He was an honorary associate in the Minnesota Chapter of American Institute of Architects, a life member of the Engineers Club of Minneapolis, and a member of the American Society of Planning Officials. He helped establish the landscape architecture program at Iowa State University and has the distinction of being the first registered landscape architect (1933) in Minnesota.

Arthur Nichols died in Rochester, Minnesota in 1970 and was buried at Sunset Memorial Park. 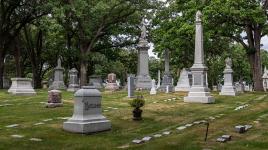 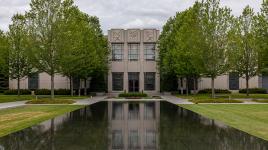 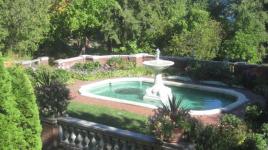 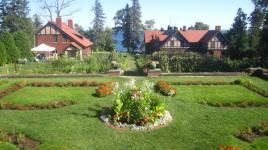 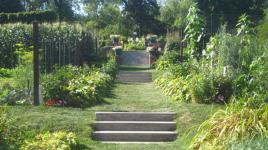 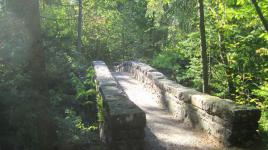 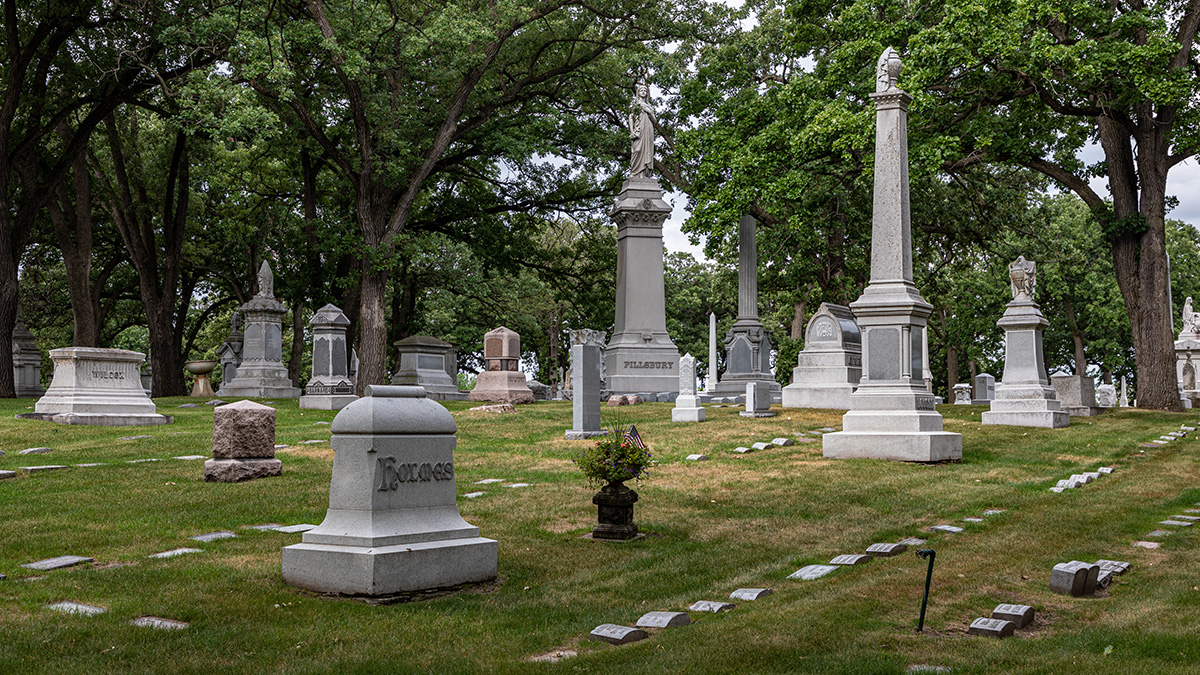 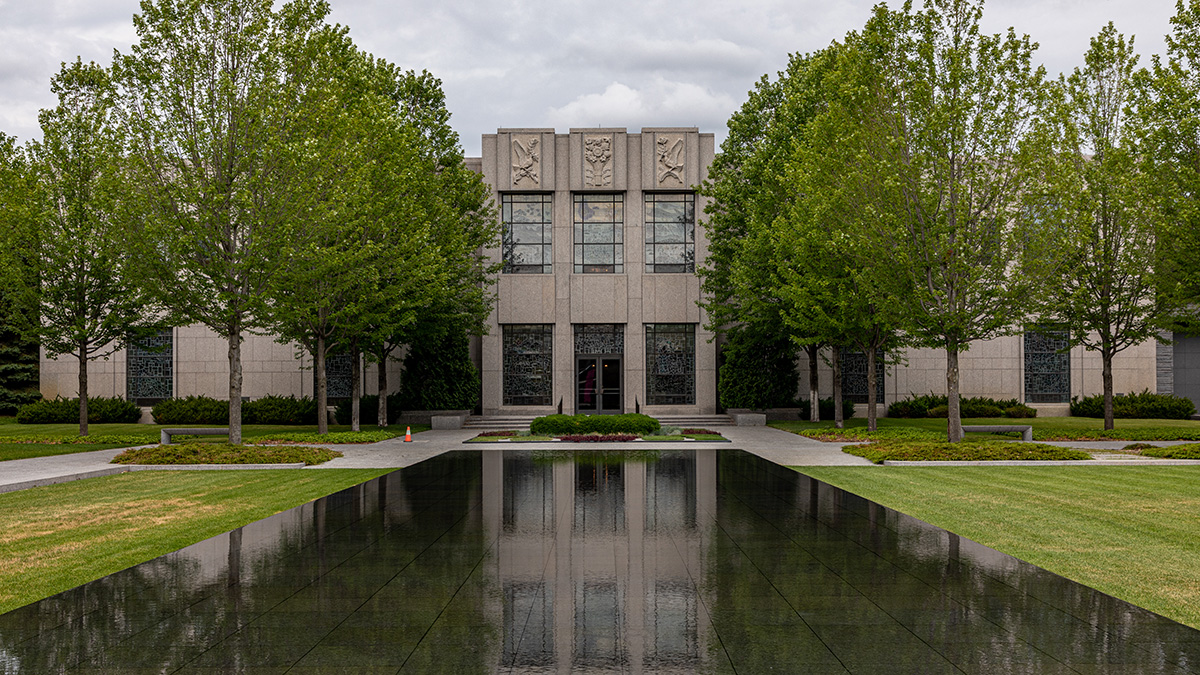 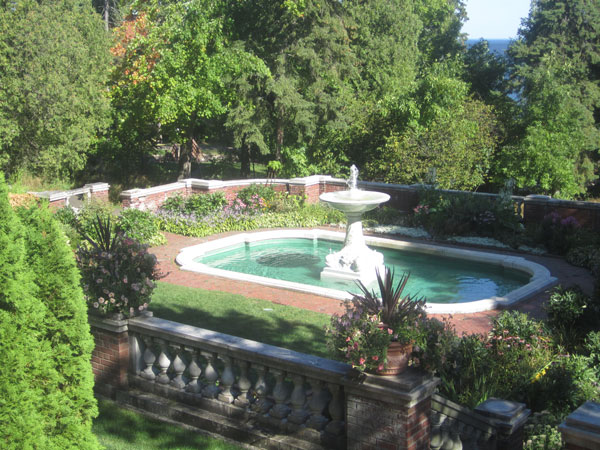 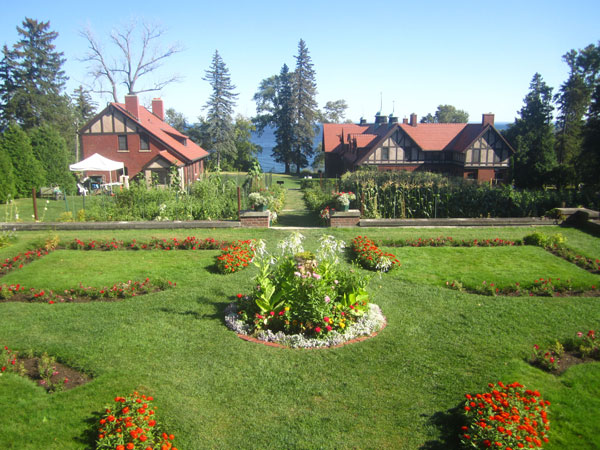 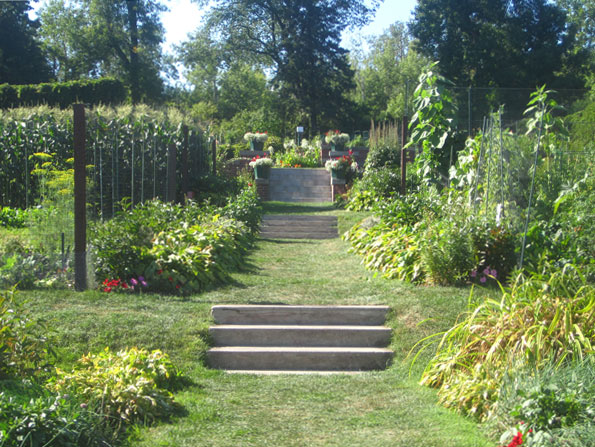 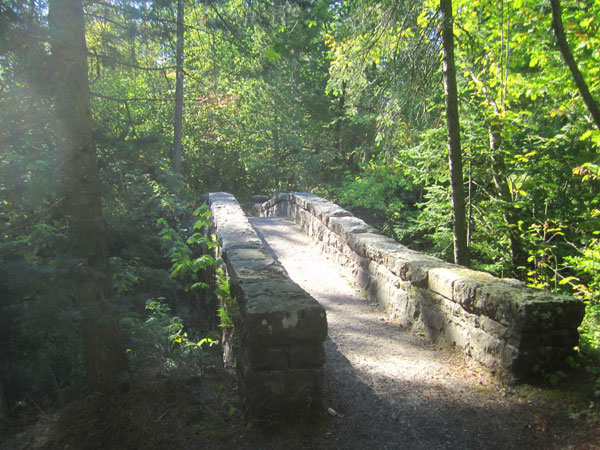 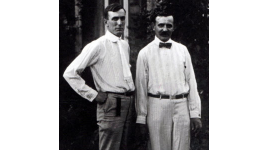 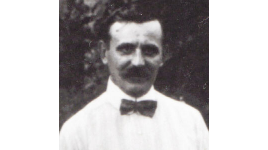 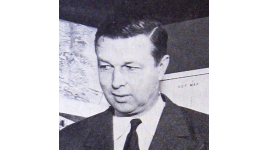 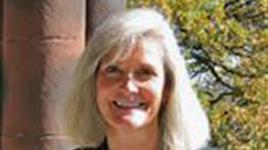 It Takes One: Dolly Schnell
See all related