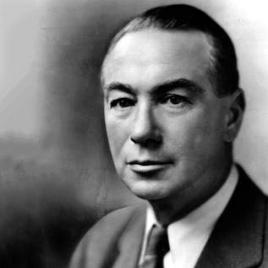 Born in New York City, Embury graduated from Princeton University in 1900 with a Bachelor’s degree in civil engineering, receiving an M.S. in engineering from Princeton in 1901. That year, he began practicing architecture in New York, working for such firms as Cass Gilbert, George Post, Howells & Stokes, and Palmer & Hornbostel. In 1923 he married landscape architect Ruth Dean, who in addition to architect Lusby Simpson, Gilmore Clarke of Clarke & Rapuano, and Betty Sprout, collaborated with Embury on the redesign of Bryant Park under Parks Commissioner Robert Moses in 1934. Embury was hired by the City of New York for many other projects from the 1930s to the 1950s, working frequently with Moses. Embury was the chief or consulting architect for numerous projects and supervised the design of hundreds of public projects. Surviving public and private commissions include the Central Park Zoo, the Prospect Park Zoo and Bandshell, the New York City Building at the 1939 New York World’s Fair, Orchard Beach, Jacob Riis Park, and Hofstra University. Embury practiced for several years with his son Edward, who took over his firm in 1956, continuing as a consultant after his retirement.

Like many of his contemporaries, Embury studied historic architecture and incorporated historical motifs into his designs. He taught architecture at Princeton from 1904 to 1905. During World War I, Embury served with the 40th Engineers of the U.S. Army, and became a Lieutenant Colonel in the Officers’ Reserve Corps in 1932. He also designed the Army Distinguished Service Medal and Distinguished Service Cross. Embury authored several books, including The Liveable House (1917) and The Esthetics of Engineering Construction (1943). Upon his death at the age of 86 in Southampton, New York, Embury was buried near Ruth Dean in Cedar Lawn Cemetery in East Hampton, New York. 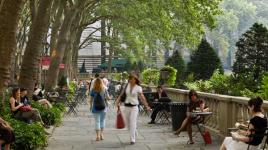 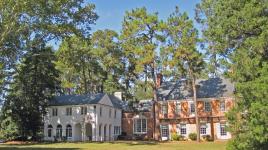 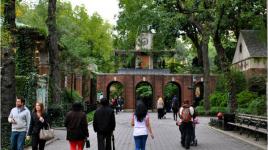 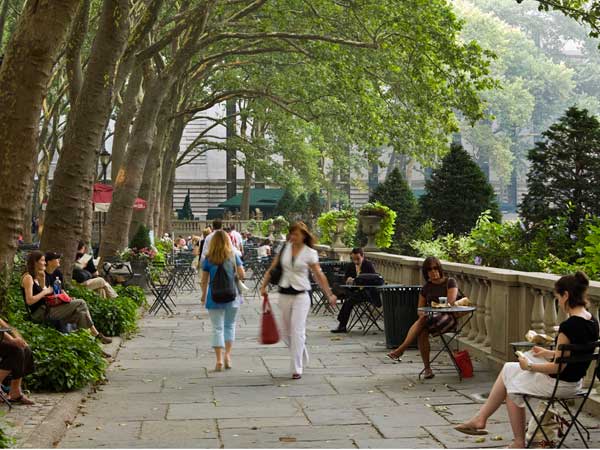 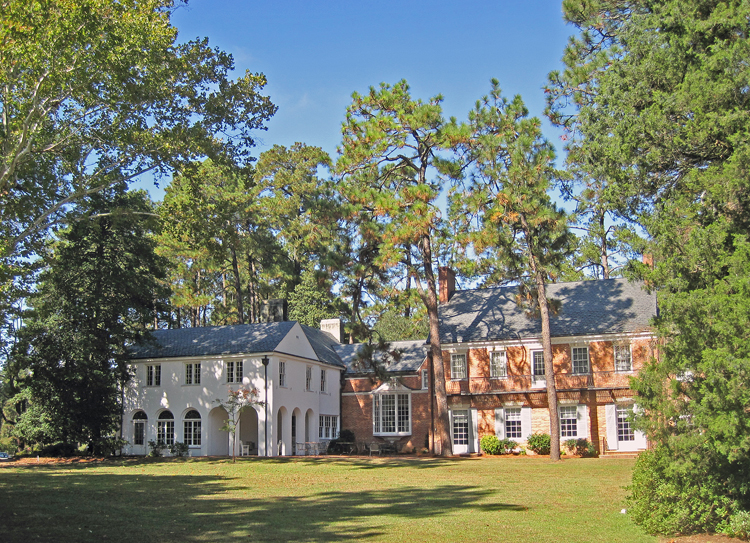 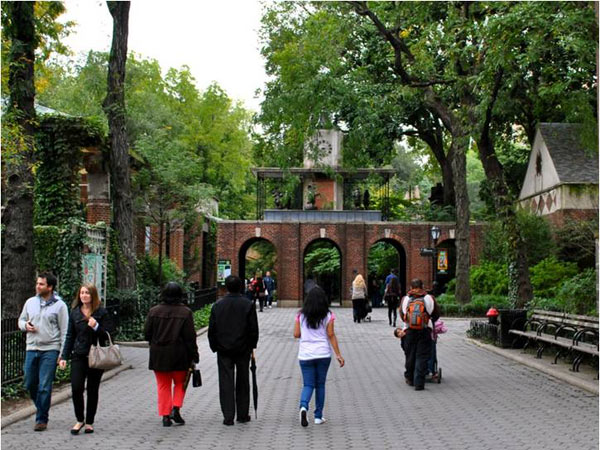 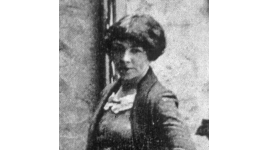 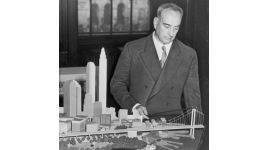 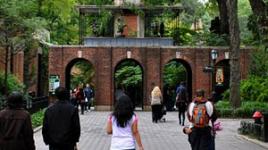