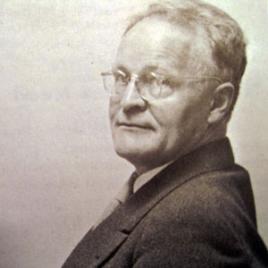 Born in Cincinnati, Ohio, Knight moved with his family to Los Angeles, California, as a child. In 1913 he undertook a six-month walking tour of Western Europe, studying life drawing at the Julian Academy in Paris. After returning to Los Angeles in 1916, Knight journeyed up the California coast, pursuing his interests in nature and art. In Santa Barbara, he was hired by landscape gardener Dr. Francesco Franceschi to help supervise projects, despite having no formal training in landscape design. Soon afterwards, he joined the office of Mark Daniels, a San Francisco landscape engineer, where he managed several garden and country estates in the Bay Area. Following Daniels’ retirement in 1918, Knight opened his own practice in San Francisco, where he continued to design gardens and estates for wealthy clientele. In the 1920s he relocated to Mexico, where he performed a study for the Mexican National Highway Commission, identifying areas for park development. Upon his return to the United States, he served as a consultant for several organizations, including the Save-the-Redwoods League, the Monterey City Planning Commission, the California State Park Commission, and the National Park Service. During this time, he also assisted Frederick Law Olmsted, Jr. in producing the Report of the State Park Survey of California in 1929.

Knight specialized in developing outdoor theaters and is best known for Mount Tamalpais’ Mountain Theatre, in Marin County, California (1938). He also developed the Woodland Theatre in Hillsborough and collaborated with architect Richard Requa to create the Mount Helix Amphitheatre in San Diego (1933). Knight was made a Fellow of the American Society of Landscape Architects (ASLA) in 1946. In later life, he served as the associate editor for Architect and Engineer magazine. Knight died in San Francisco at the age of 77. 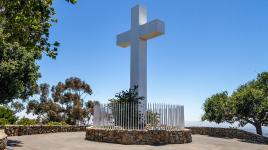 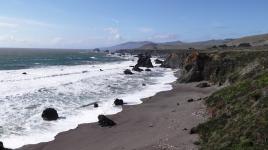