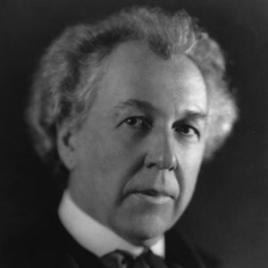 Born Frank Lincoln Wright in Richland Center, Wisconsin, Wright did not complete high school, choosing instead to work and study civil engineering at the University of Wisconsin. In 1887 he went to work for architect Joseph Lyman Silsbee in Chicago, then after a year joined the firm of Adler and Sullivan.

Louis Sullivan had a lasting impact on Wright’s design philosophy which strove to create a truly American design vocabulary. In 1893 Wright began his own architectural practice first in Chicago, and then out of his home studio in Oak Park. His unique style combined an interest in geometric form with a love of nature, inspired by the prairie landscapes of Wisconsin. His Prairie Style buildings used horizontal lines, and native plantings to integrate structure and site so that it would seem that one was essential to the other. In 1911 Wright moved to Spring Green, Wisconsin, where he built his home, Taliesin.

In 1932, Wright started a fellowship program for architects. This live-in residency would train hundreds, both at Taliesin and at Taliesin West, the Phoenix, Arizona home he designed and built in 1937. In the post World War II period Wright would experiment with designs for reasonably priced housing, a style he called Usonian which promoted simple unadorned, affordable structures. In total, his designs number over 1,000, of which 532 were built including; Fallingwater, Mill Run, Pennsylvania; the Imperial Hotel Tokyo; the Guggenheim Museum, New York City; SC Johnson and Son Wax Company Administration Center, Racine, Wisconsin; Unity Temple, Oak Park, Illinois; and Robie House, Chicago, Illinois. 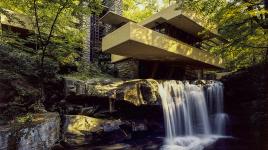 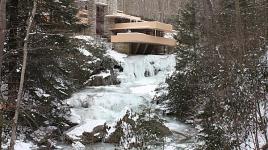 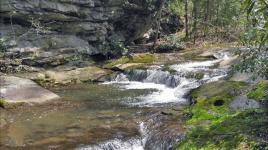 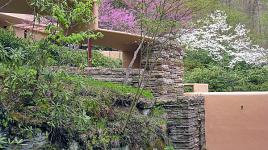 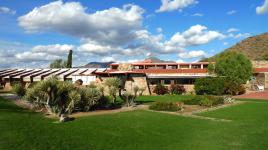 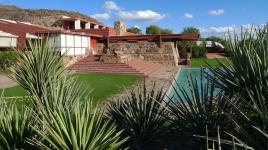 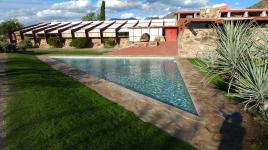 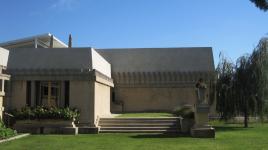 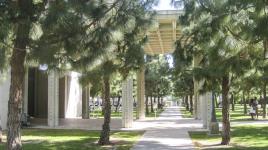 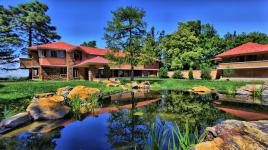 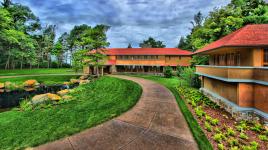 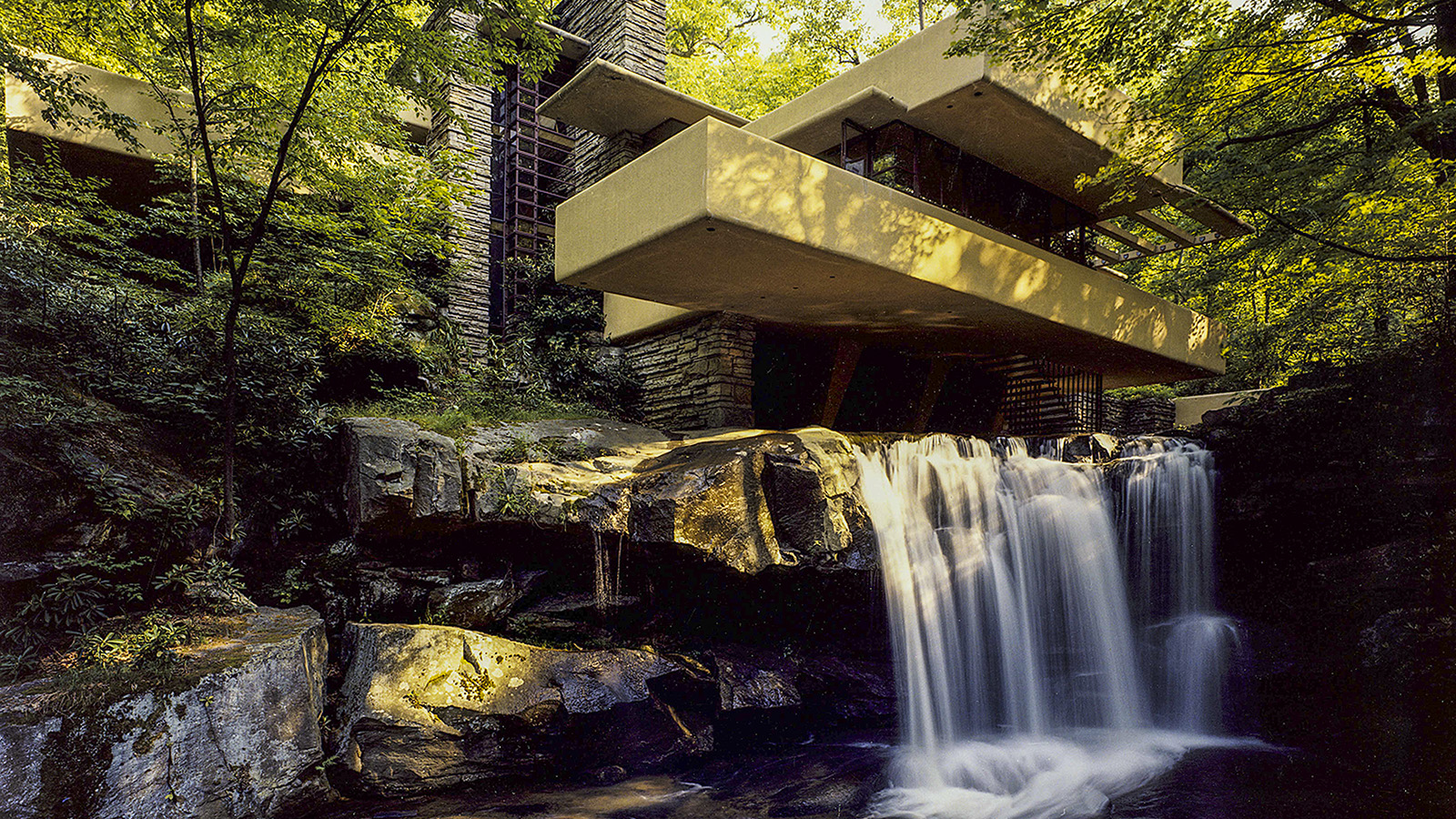 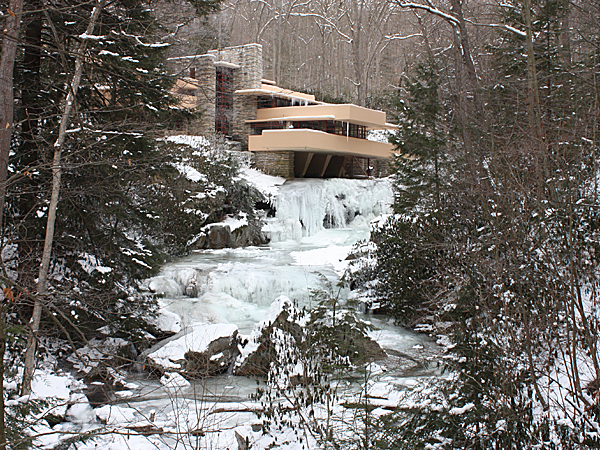 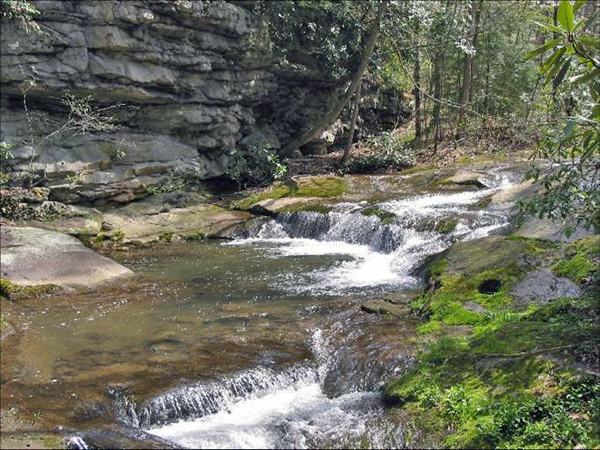 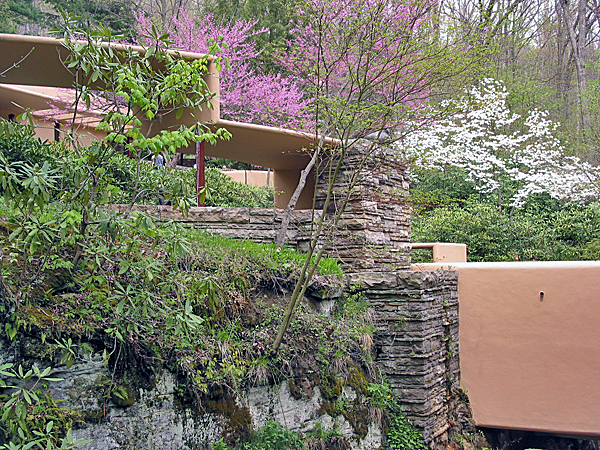 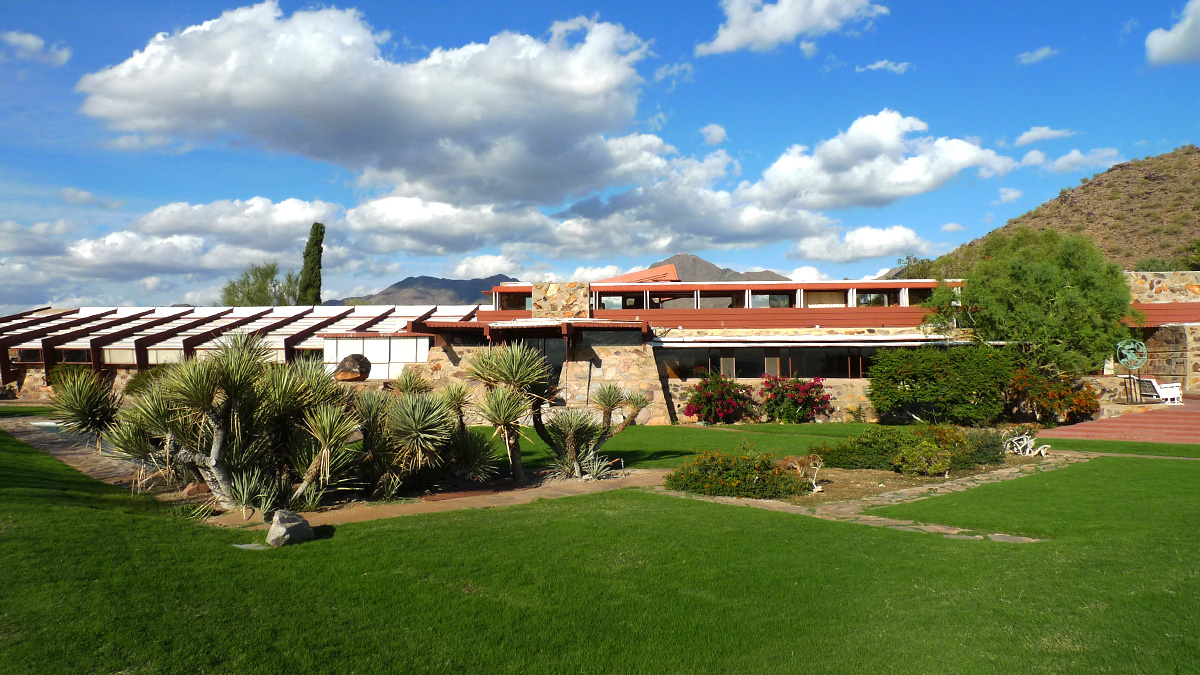 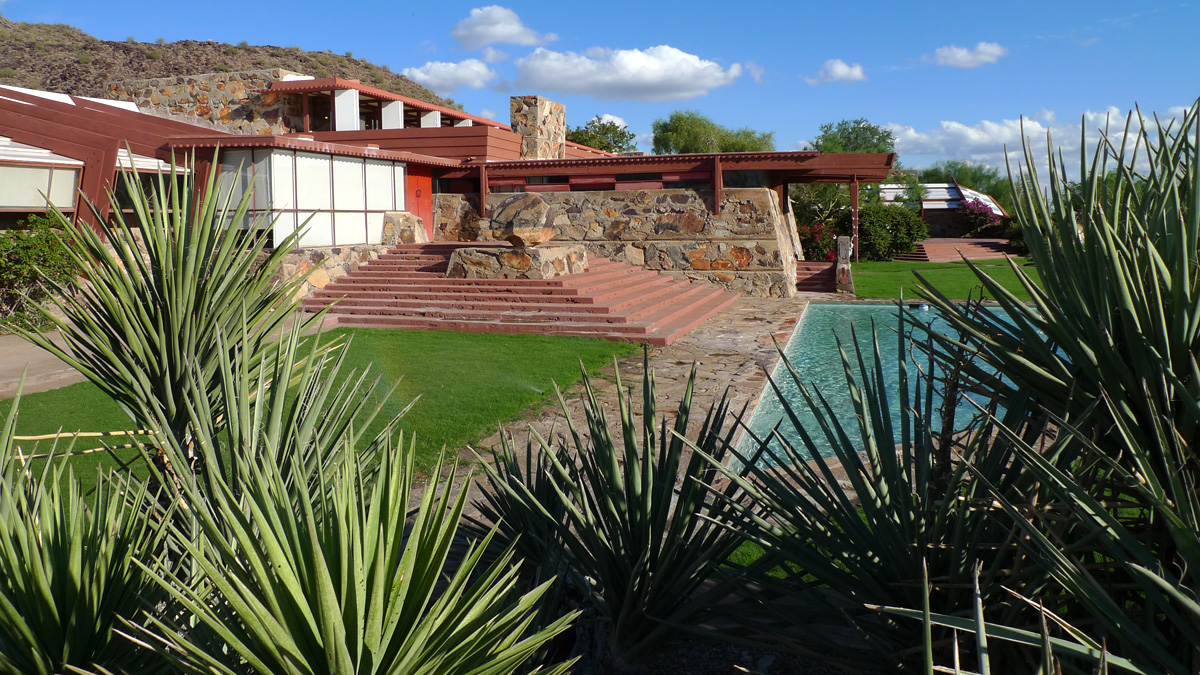 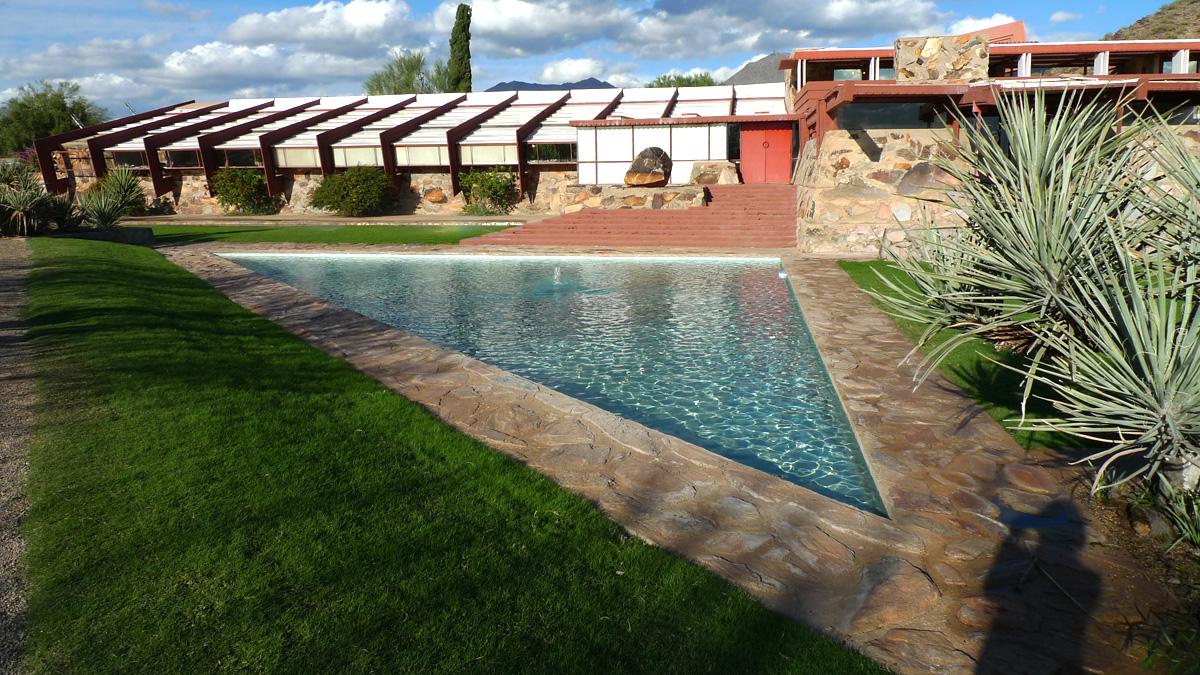 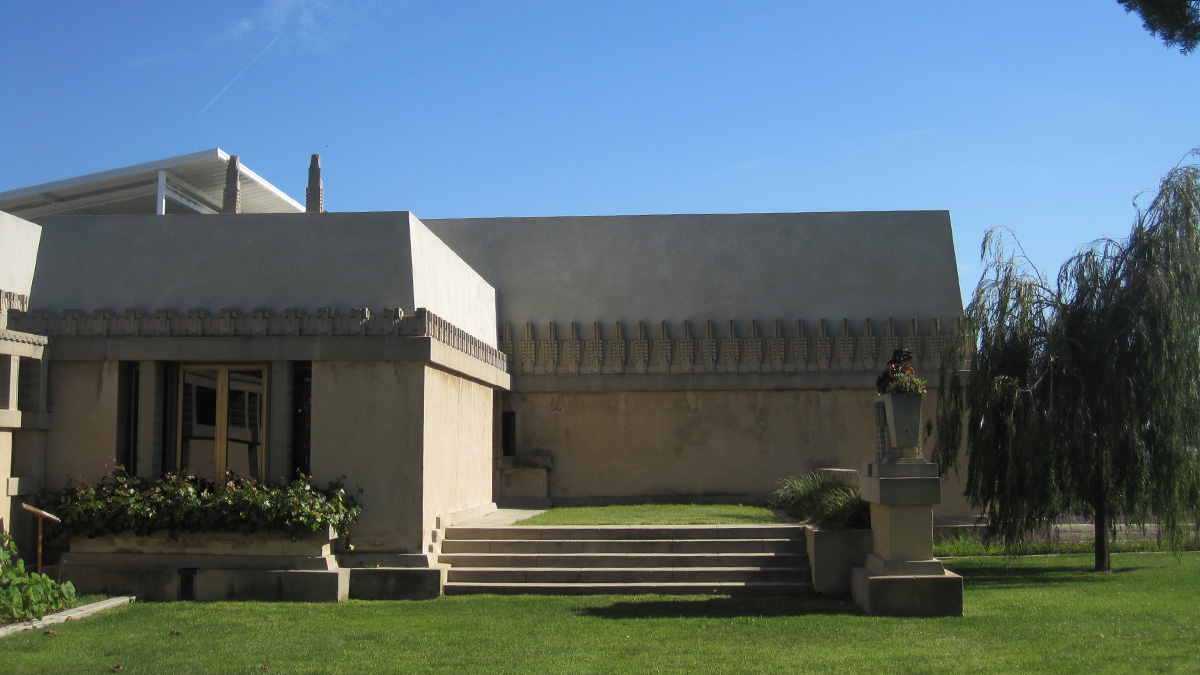 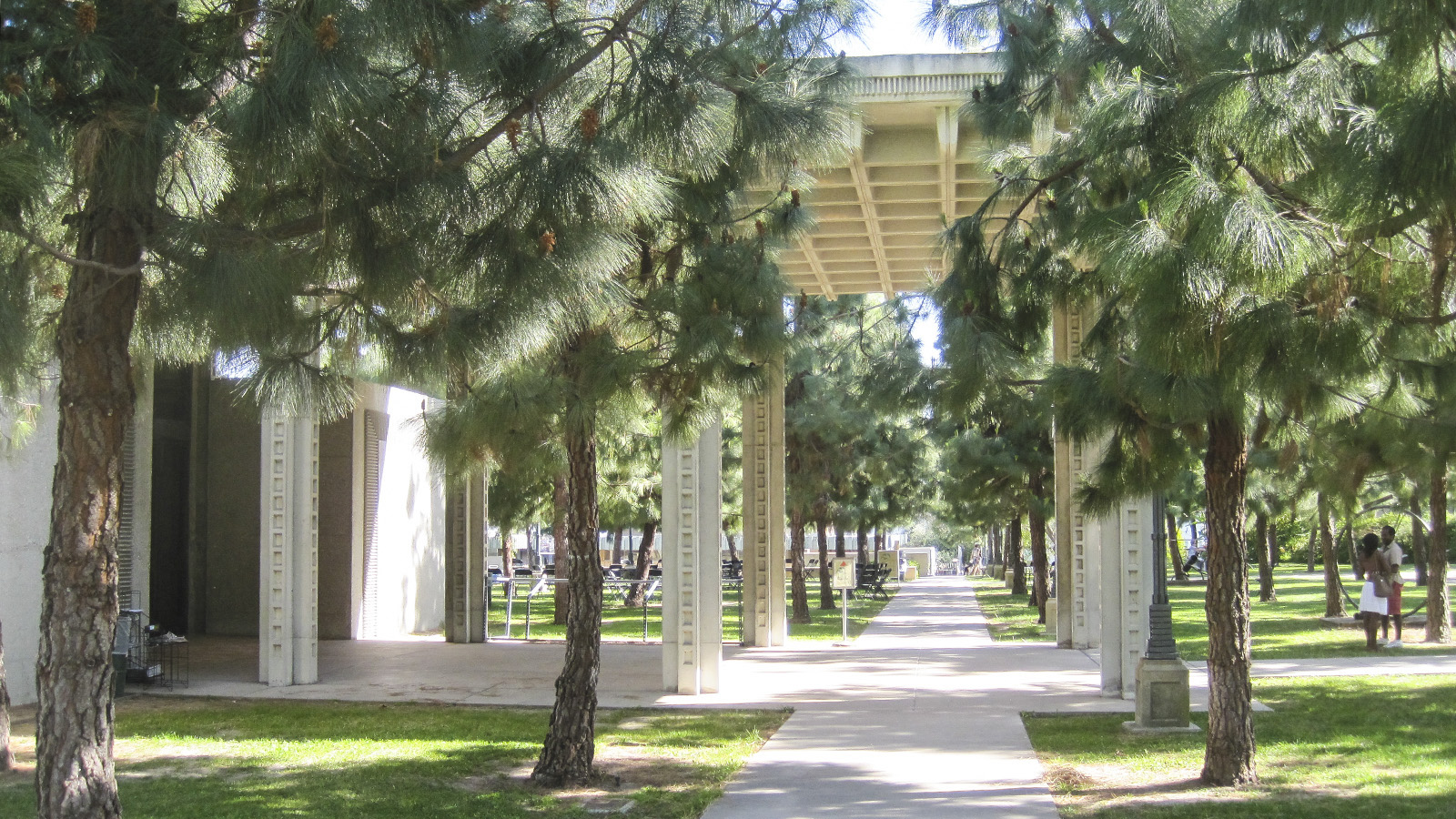 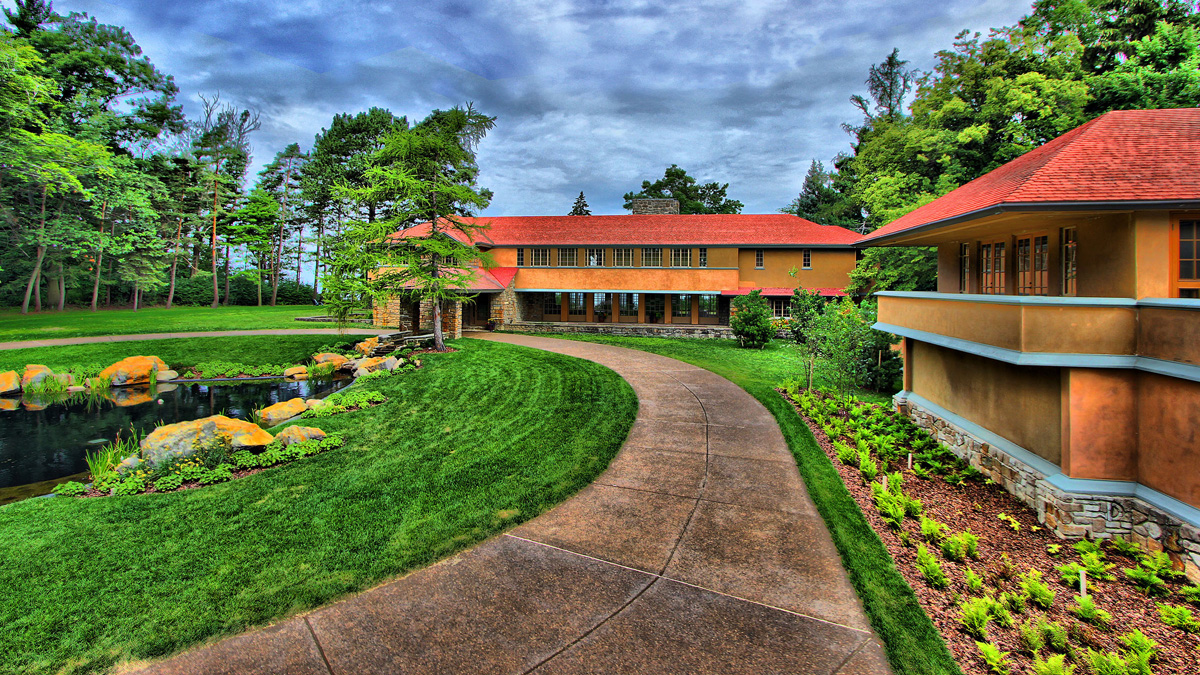 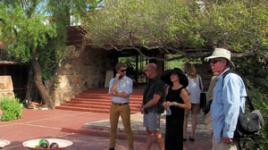 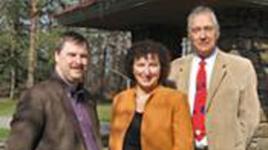 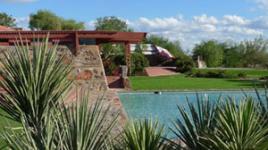 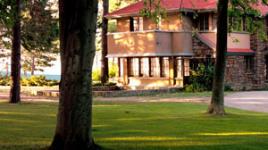