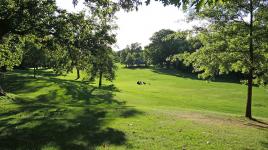 Rochester’s early development was organized around several public squares; the city’s growth through the first decades of the nineteenth century, spurred by the routing of the Erie Canal, led to the establishment of additional squares and burial grounds like Mount Hope Cemetery (1838). By the 1880s, the desire for public parks led local landowners to donate property for this purpose, and to the establishment of a board of park commissioners in 1888. Following proposals from five of the country’s leading designers, including Frederick Law Olmsted, Sr.’s former partner Calvert Vaux, the Olmsted firm was selected to lead the development of a comprehensive park system.

As proposed by Olmsted, Sr., the Rochester system is composed of three large parks: Highland Park, Genesee Valley Park, and Seneca Park. Collectively, these parks, which range from twenty to 800 acres, capture some of the region’s major distinctive landscape characteristics and scenery.

By the early 1900s, the park system expanded under Olmsted Brothers’ oversight, with the addition of four major parks, two small parks, two street malls, and dozens of playgrounds. New or revised plans for existing parks were prepared, as were designs for two squares acquired by the city: Riley Triangle (Anderson Park) and the Maplewood Grove. The firm also generated plans for park connectors: Genesee Valley Parkway, Seneca Parkway, and Lake View Parkway. In his 1911 report, Frederick Law Olmsted, Jr., together with Arnold Brunner and Bion Arnold, recommended additional neighborhood parks, reservations, and parkways, and a system of outlying parks. The firm continued to consult on the system’s development until 1915, when the independent board of park commissioners was replaced by a city parks department. The Rochester and Louisville park systems are the only ones in which all three Olmsteds were involved in their planning and design. In 2003 the Municipal Park System of Rochester was listed in the National Register of Historic Places, while Seneca Parkway was included in the Seneca Park East and West Historic District nomination of the same year. 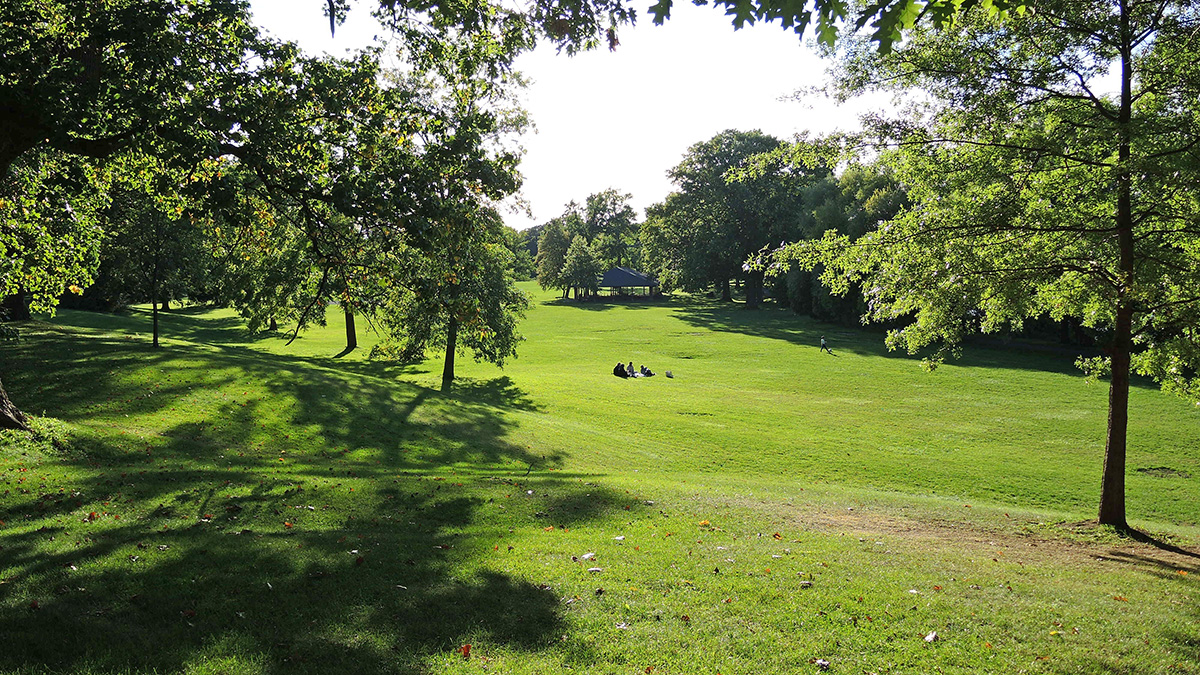 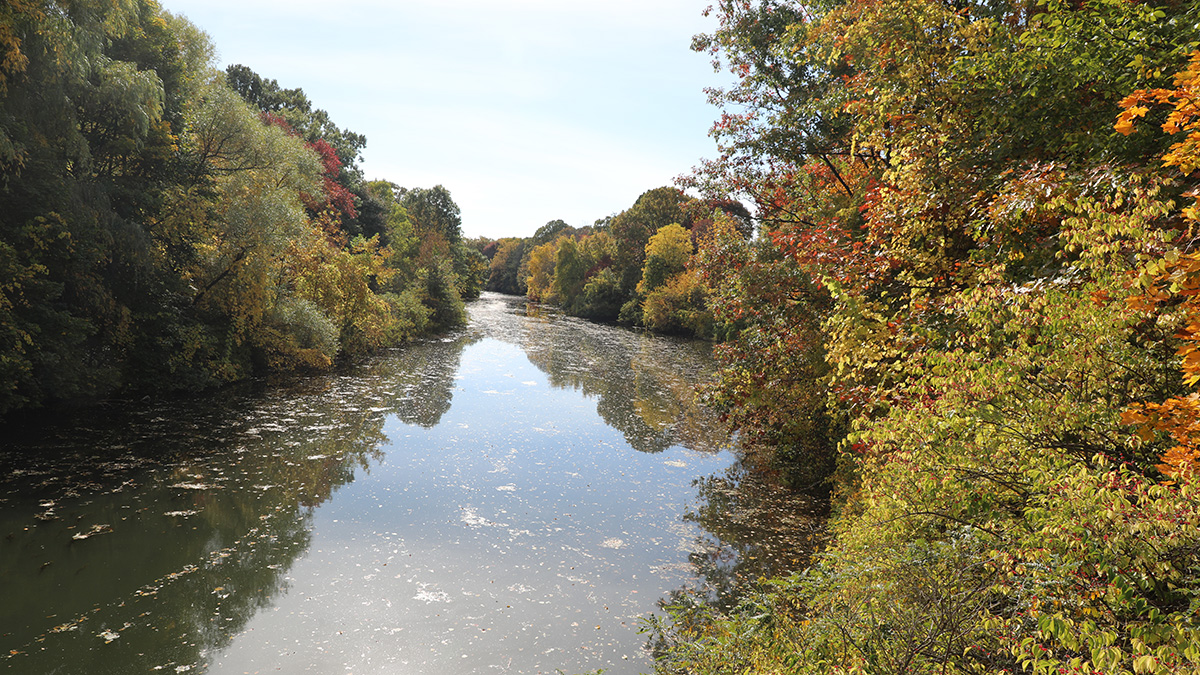 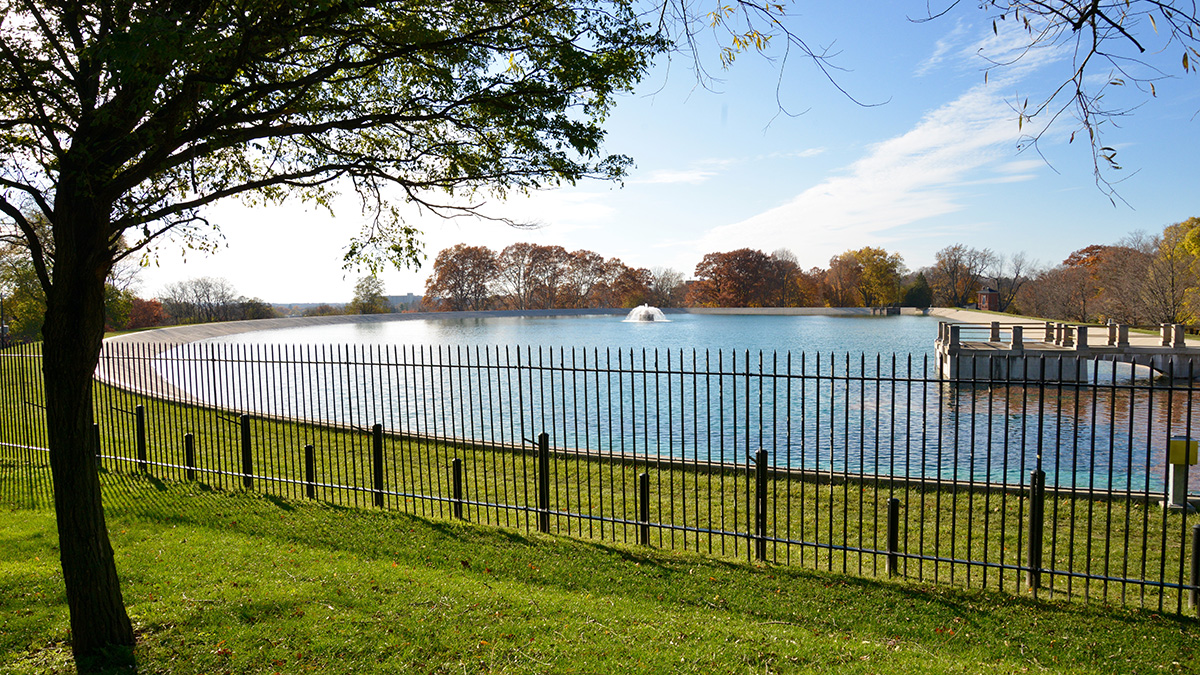 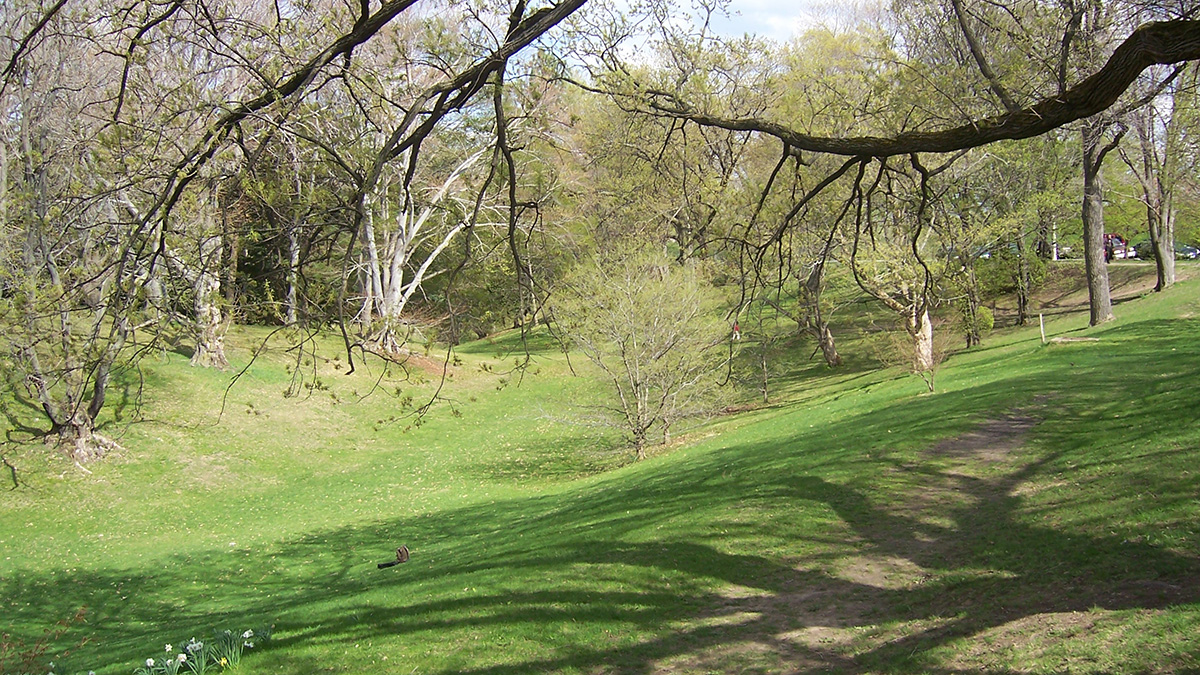 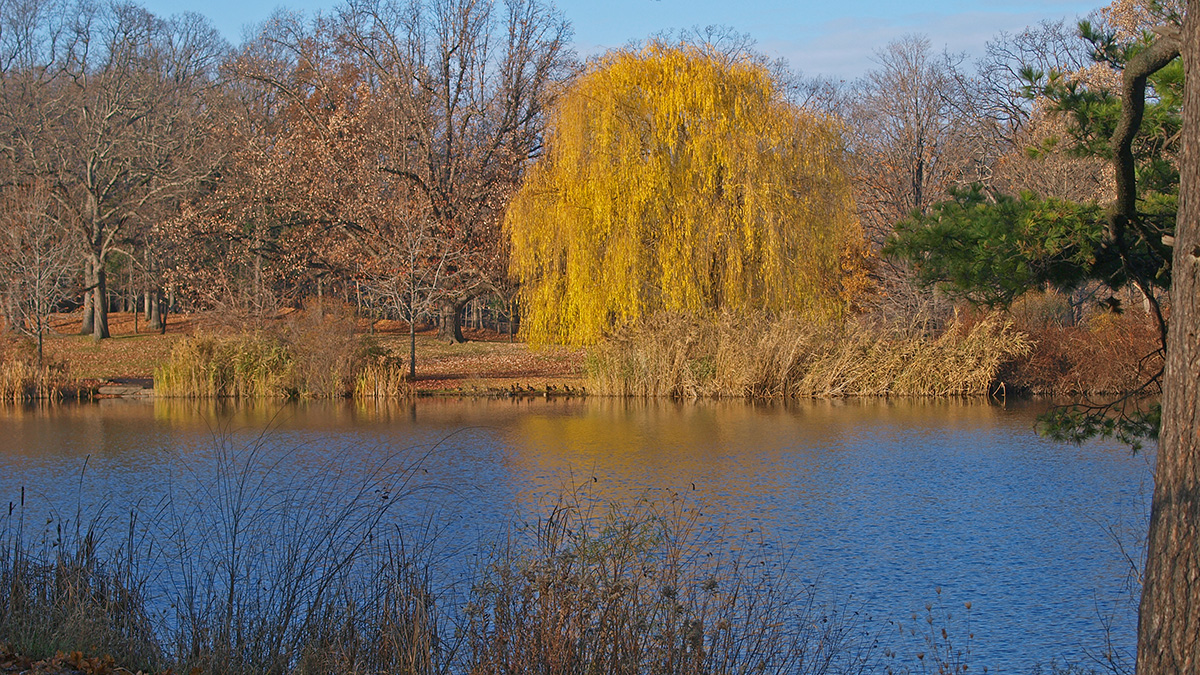 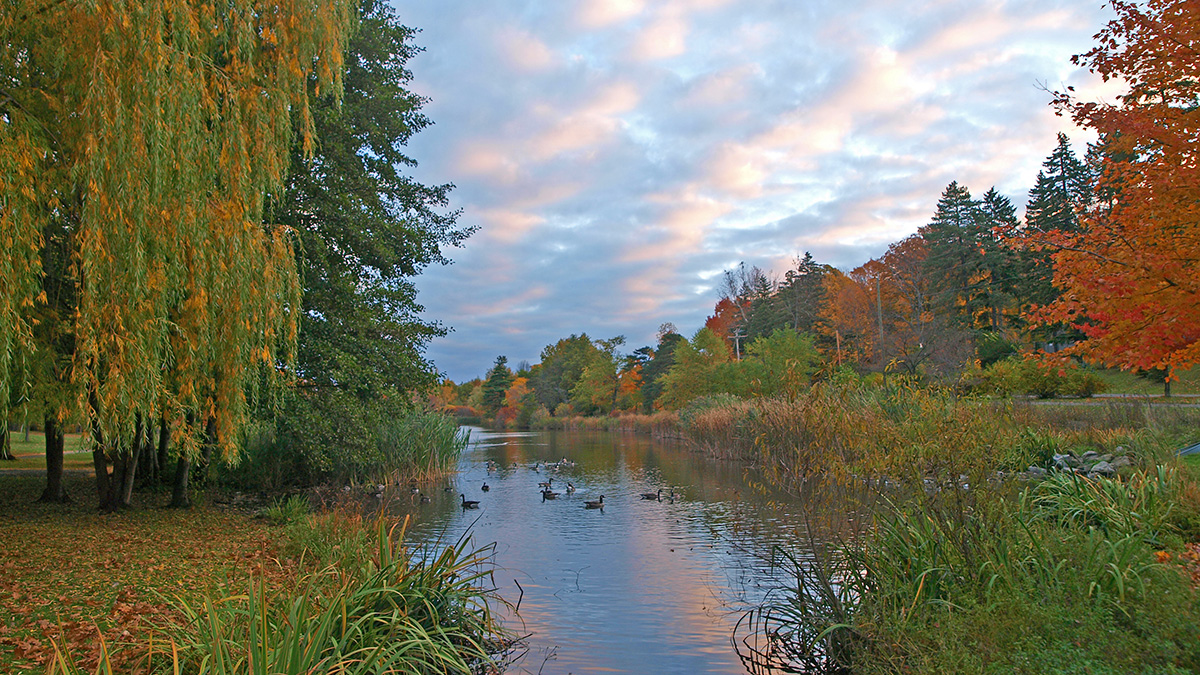